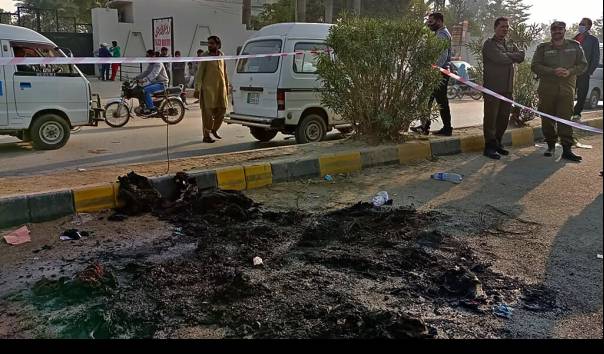 SIALKOT, KOMPAS.TV – A Sri Lankan manager was tortured and burned alive during a riot among workers at a garment factory in Sialkot in eastern Pakistan, Friday (12/3/2021).

“The factory workers tortured the manager,” said a spokesman for the local provincial government, Hassan Khawar Khaleej Times. “So far, a total of 50 people have been identified and arrested.”

Associated Press reported, according to police, preliminary information indicated that the manager identified as Priyantha Kumara was hanged inside the factory.

Video circulating on social media showed the mob then dragging his body outside and burning him alive, surrounded by hundreds of people cheering in support of the heinous act.

Kumara’s body was then sent to the hospital for an autopsy.

Investigators believe the attackers have charged the poor manager with blasphemy. In some cases, the crime of blasphemy can carry the death penalty.

Armahan Gondal, a police chief in Sialkot, said factory workers had accused the victim of desecrating a poster bearing the name of the Prophet Muhammad.

“This act of burning alive a Sri Lankan manager is a shameful day for Pakistan,” tweeted Imran Khan. 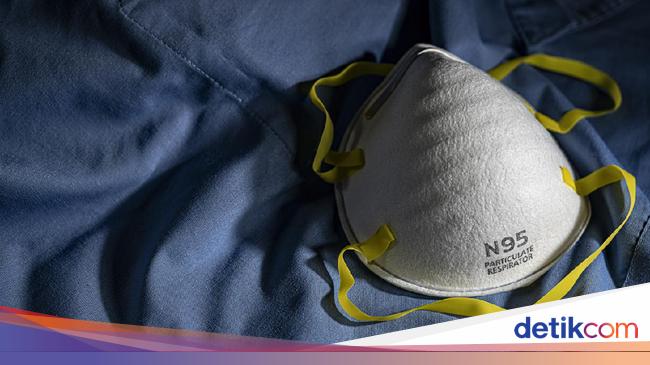 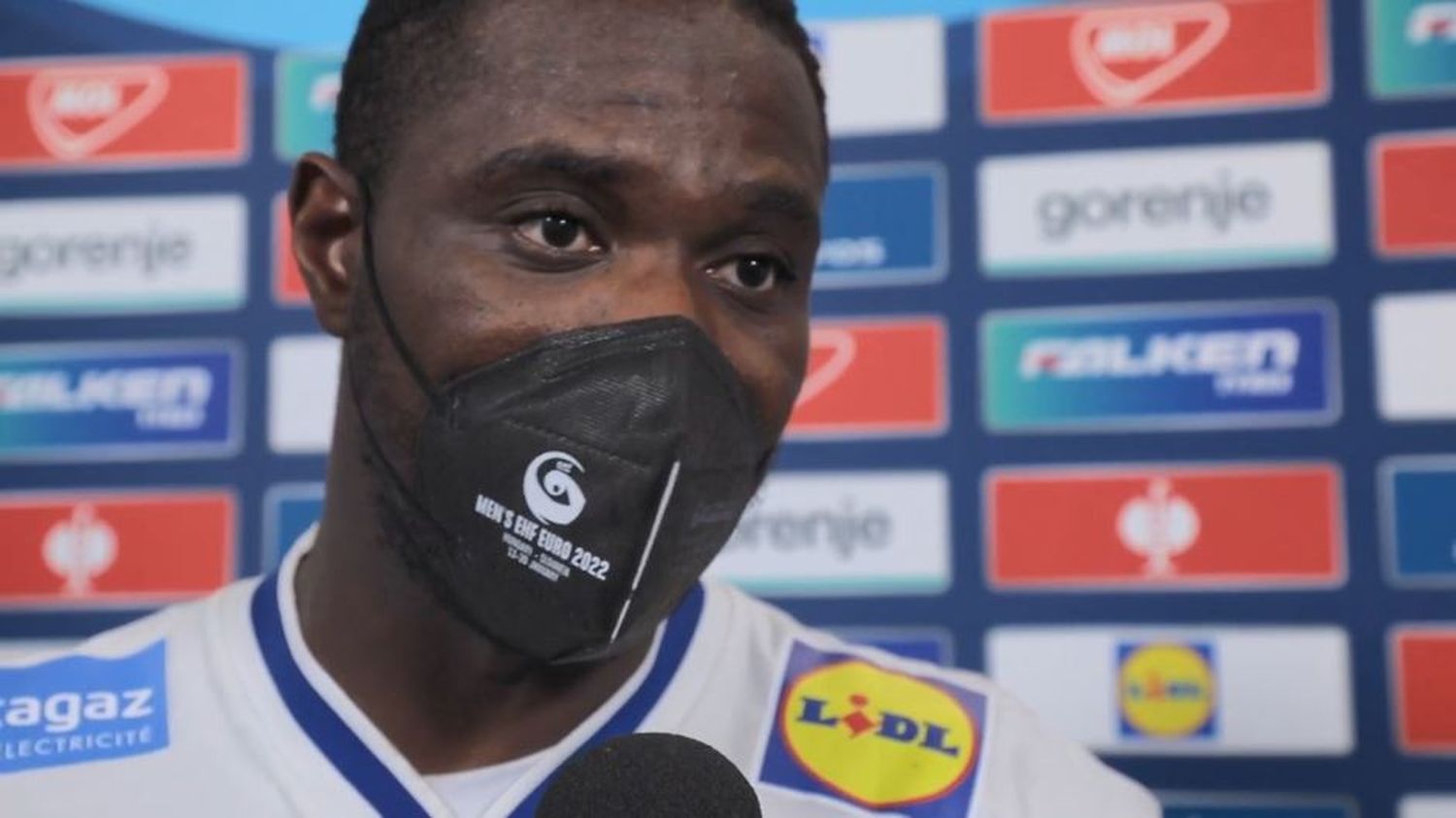 “We were keen to show another face”, welcomes Karl Konan after the victory of the French team against Montenegro 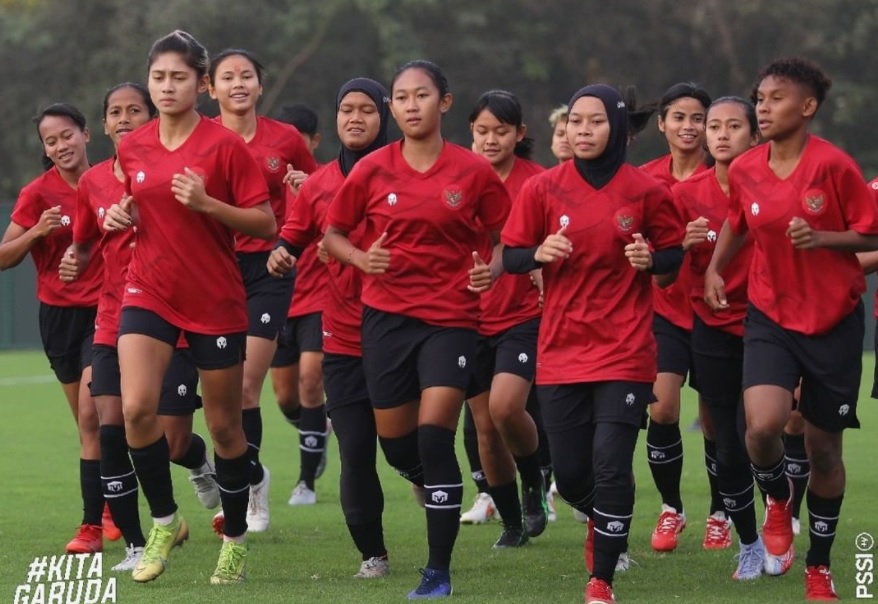 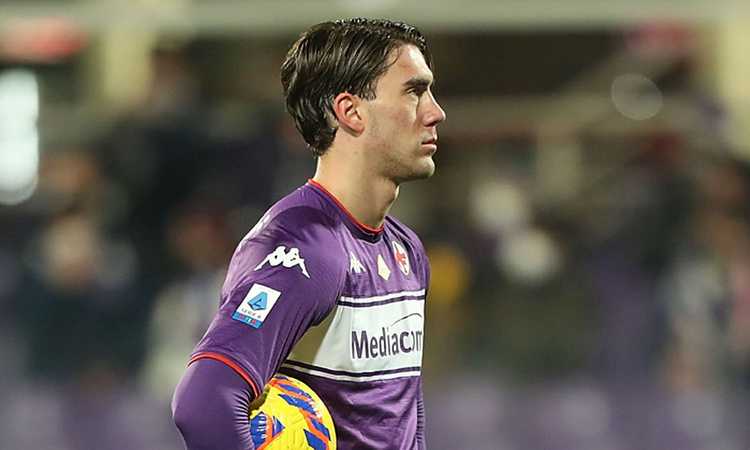 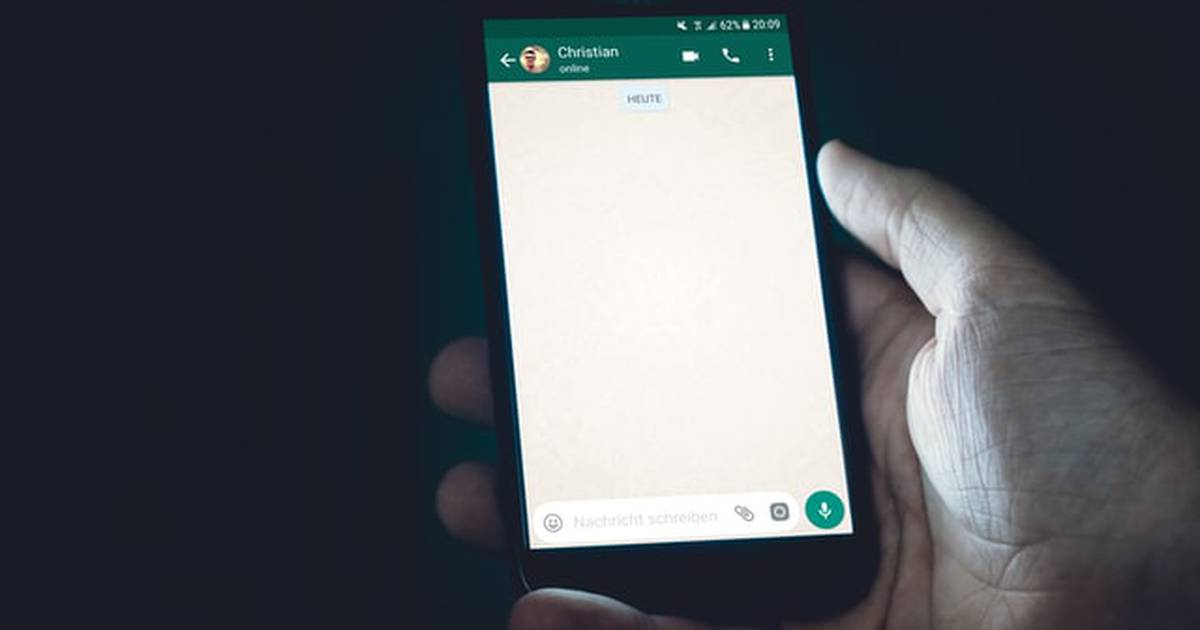 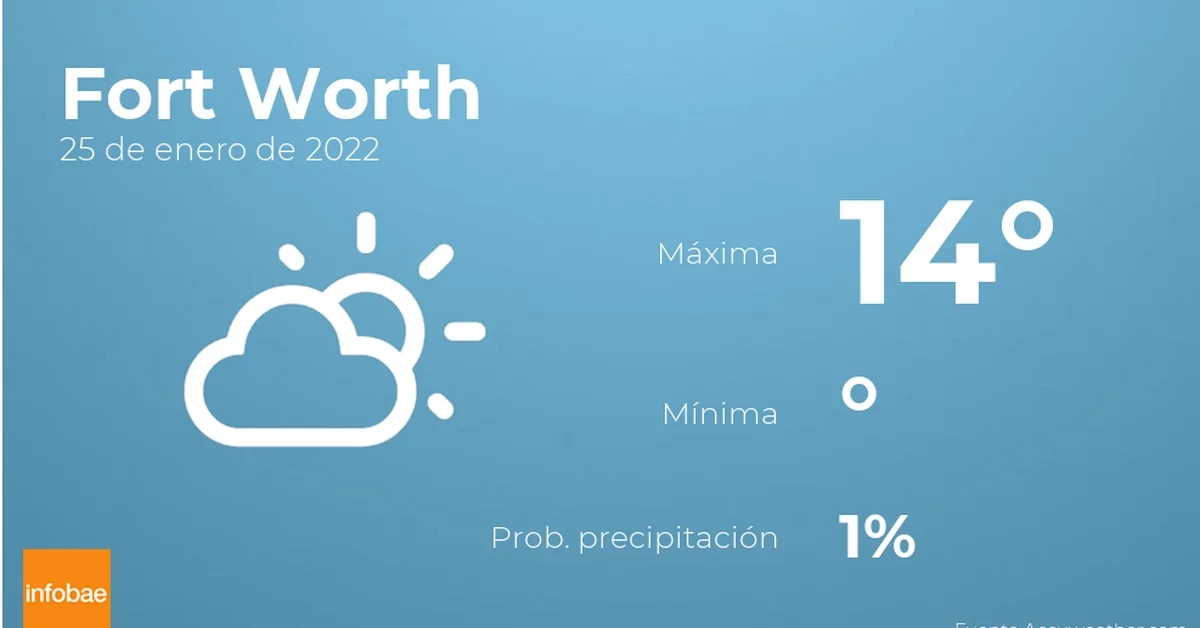 Weather Forecast: The weather in Fort Worth tomorrow, January 25

In China, set a record for the height of electric towers 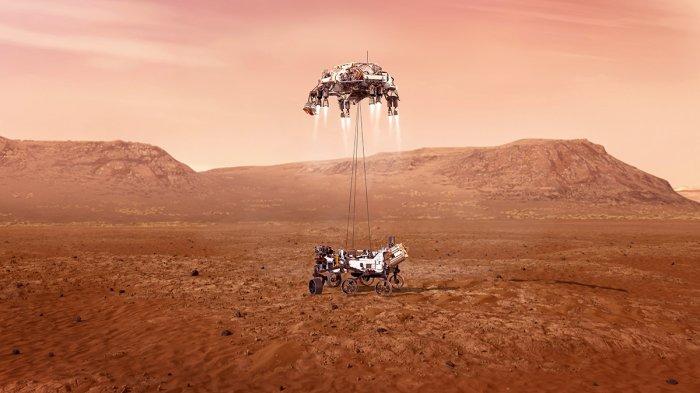