The SV Darmstadt 98 attacking player has extended his contract and is moving back to the regional league for the new season.

DARMSTADT – Second division soccer team SV Darmstadt 98 has prematurely extended the contract with young hopeful Henry Jon Crosthwaite until June 30, 2024, but will loan the 19-year-old again to give him match practice. The lilies announced this on Thursday. Crosthwaite has joined South Regionalliga side FC Astoria Walldorf on loan.

The offensive player was already on the ball in the Regionalliga Süd at Rot-Weiss Koblenz last season and scored two goals and three assists in 39 competitive games. Crosthwaite, who was born in Gießen, switched to the Lilien youth academy in 2018.

Sports director Carsten Wehlmann confirms that Darmstadt is counting on the 19-year-old: “We are very satisfied with Henry’s development, after all he was able to record a lot of playing time in his first season with the men. That he was able to play in the last round was on the pitch in almost every match and collected minutes of action shows that he was able to assert himself in Koblenz. With the contract extension, we want to show that we believe in him will do you good.”

On the other hand, there is nothing new in terms of the test game. Darmstadt are still looking for an opponent for next Saturday. However, it seems that this has not yet been found. 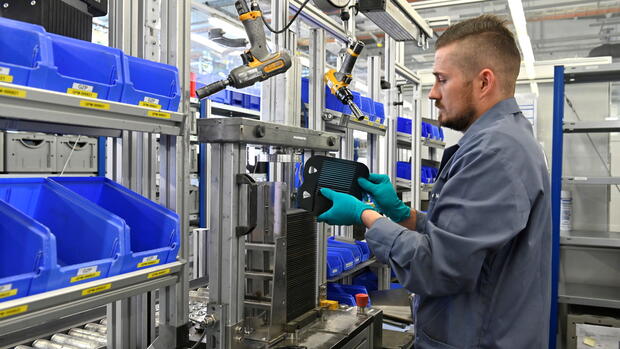 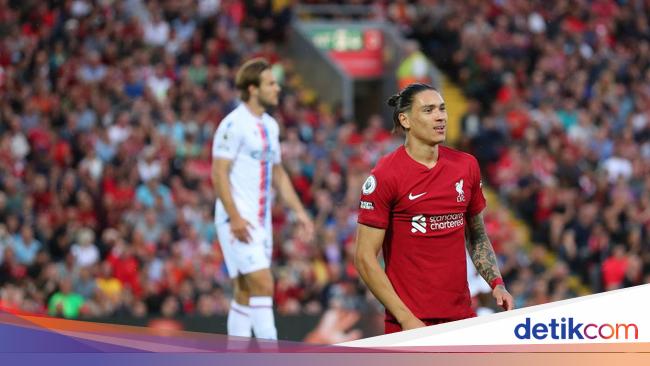 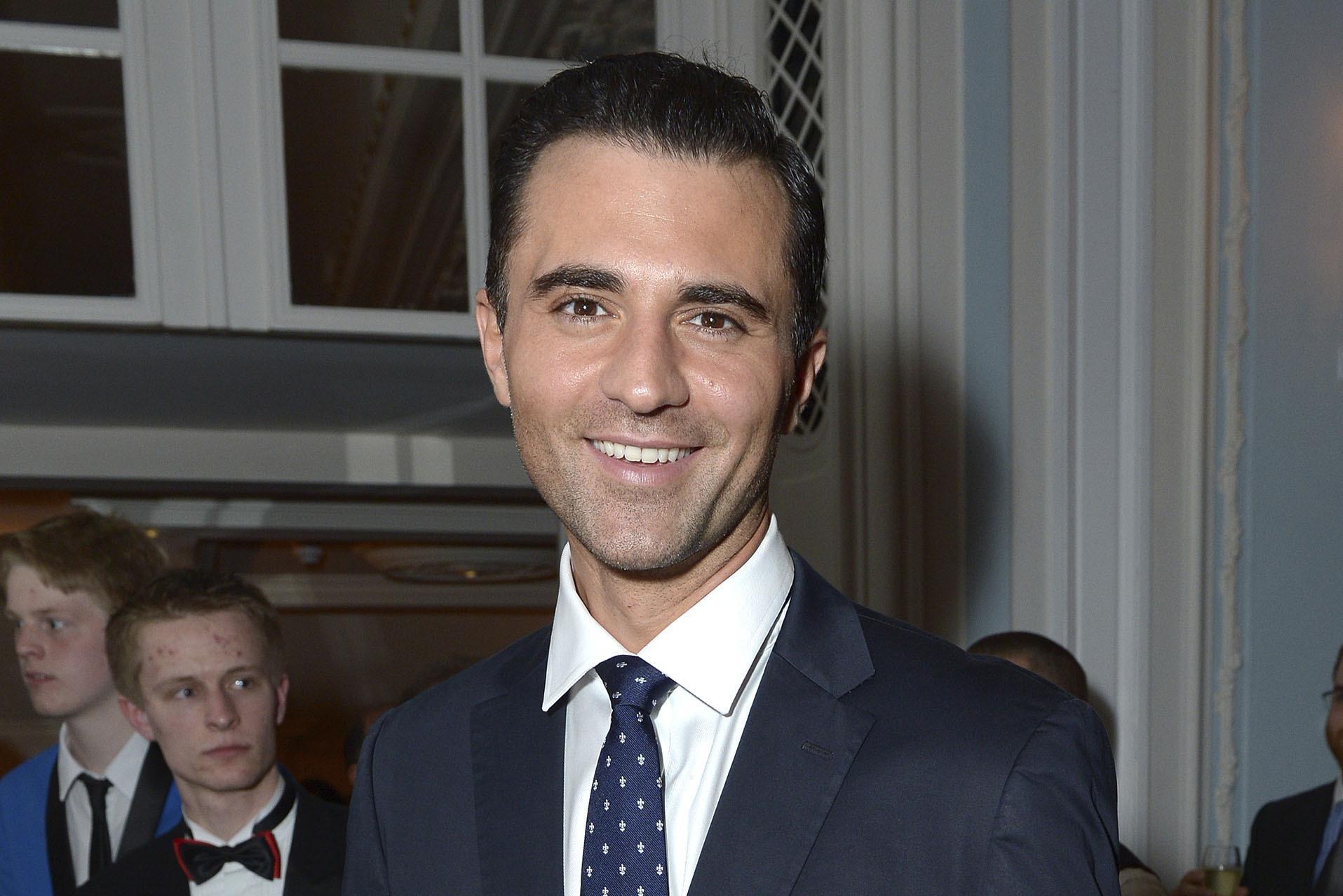 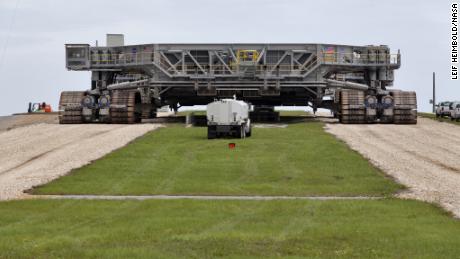 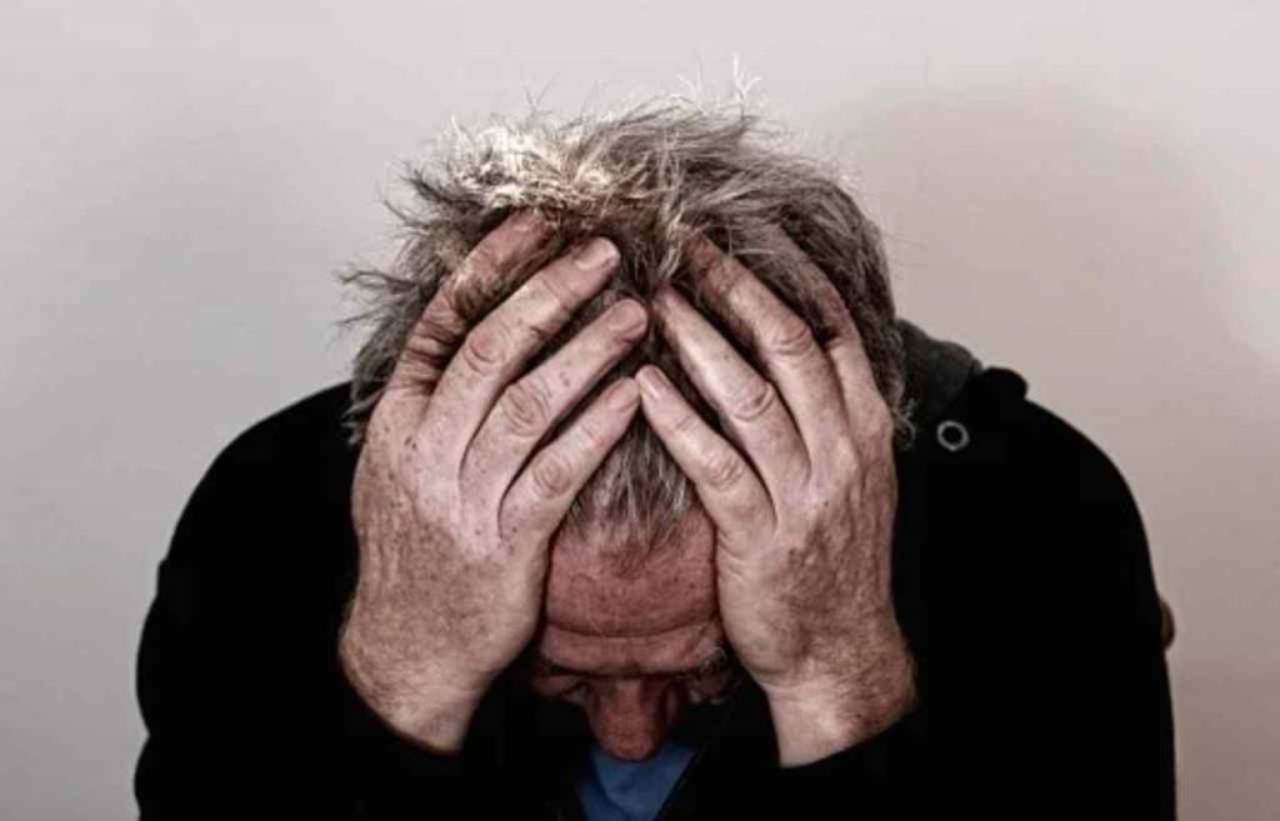 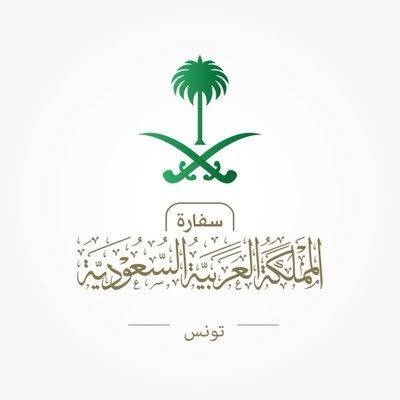 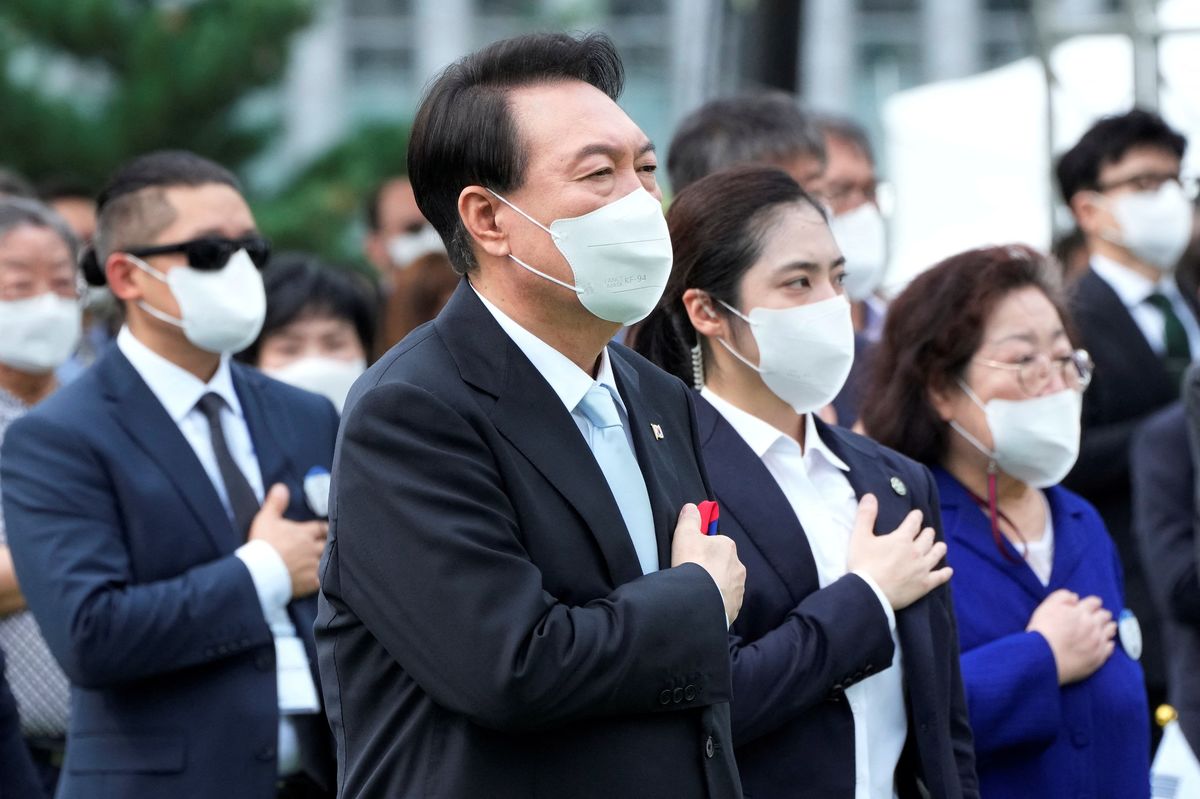 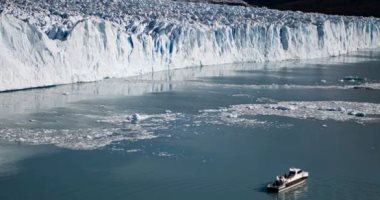 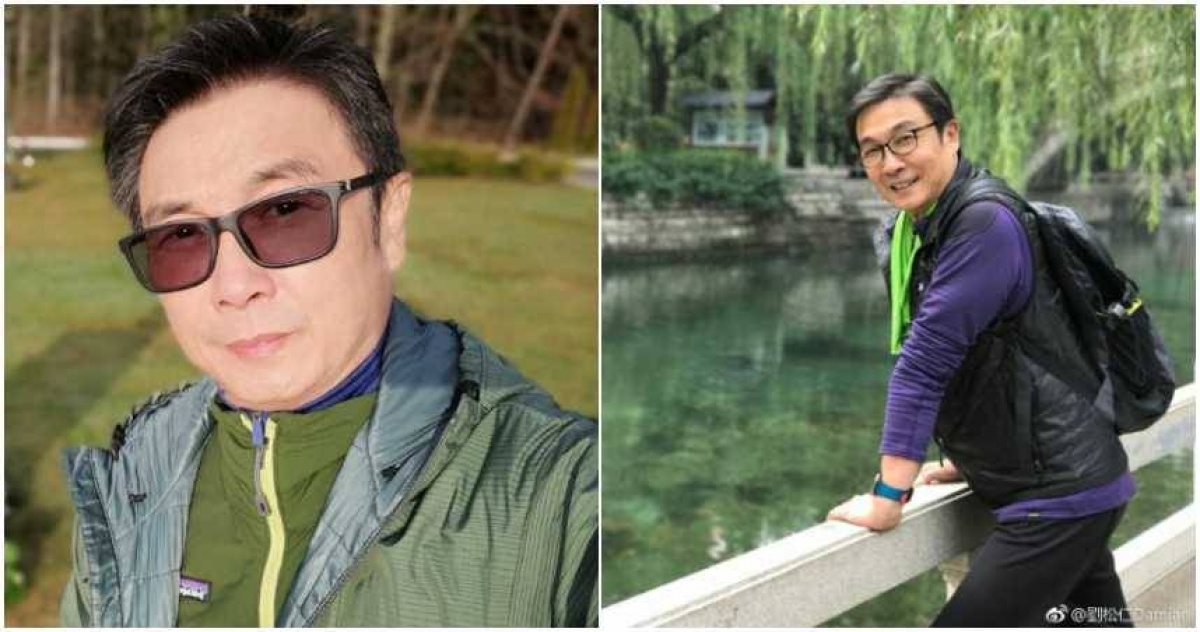