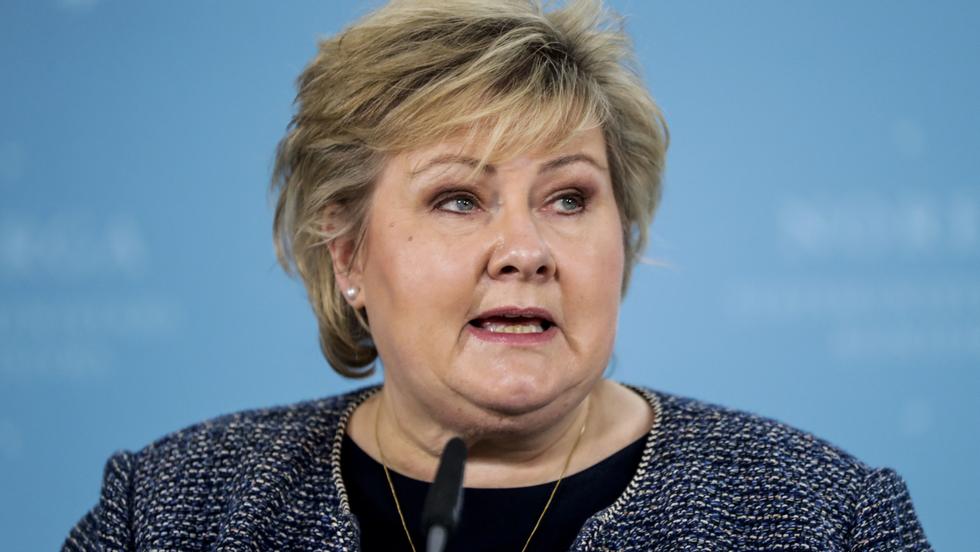 – Such private cases are not a natural task for SMK, says law professor Eivind Smith at the University of Oslo to VG.

Prime Minister Erna Solberg (H) is under police investigation for possible violations of the corona regulations after she and her family gathered more than ten people two days in a row during the winter holidays to celebrate her 60th birthday.

VG has requested access to documents that SMK has informed the newspaper that they have obtained in connection with the police investigation. SMK has rejected the access requirement. The documents are also not stated in SMK’s postal journal.

It makes associate professor of law, Jon Christian F. Nordrum, at the University of Oslo to react.

– This case is of great public interest. It is about the pandemic and the Prime Minister’s actions and an ongoing criminal case. Then it takes a lot to keep information away from the public, as SMK does here, says Nordrum.

– Now the police are investigating the case, and it is not natural that we give further comments or publish documents that can be perceived as an attempt to influence the police investigation, says State Secretary Rune Alstadsæter (H).