Smiling, relaxed despite his uncomfortable position, surrounded by three prison officers, in the defendants’ box at the Chartres court, Hademou Camara assures: “I have nothing to do with this story. »

However, the evidence gathered by the police, after five months of investigation, is overwhelming. The investigations began in October, after an anonymous phone call to the police station which denounced cocaine trafficking, even specifying the telephone number of the alleged dealer.

The call history, communicated by the operator, made it possible to identify the numbers of a large number of potential consumers. At the same time, the line of the alleged dealer, who was still not identified, was tapped. ” You’ve ? asked some of his interlocutors. “Yes, I have,” replies the trafficker laconically, before fixing an appointment.

premium At the Chartres court: “a crook as we see him in the movies”

On several occasions, investigators monitored transactions at the time of the appointment, while taking photos.

The delivery person has been clearly identified

The delivery man was always the same. He was clearly identified. It was Hademou Camara, a 27-year-old Mainvillois. This man who called himself Cobra or Braco traveled in rental cars.

The man was already known to justice. He had been convicted of drug trafficking by the court of Rouen (Seine-Maritime).

A second suspect has also been identified. He is a 28-year-old Luisantais. According to investigators, the dealer used his home to store the cocaine before it was put up for sale.

Cocaine that Hademou Camara was going to look for in Évry (Essonne). Still according to the investigators, he paid 31 € per gram, before reselling it in Chartres and its agglomeration, around 70 € per gram. Which assured him a nice profit.

read more  A 17-year-old teenager is shot to death in broad daylight on a New York street, causing chaos on streets and sidewalks

premium Vernouillet: 3 years in prison, including 18 months in prison against the attacker of a woman in the parking lot of a supermarket

But his many customers – mostly shopkeepers, executives and people who frequent the middle of the night – had the means.

With each arrival, the trafficker sent a message to his customers:

” Hi everyone. New arrival of the best quality jerseys. As usual, I deliver to you. See you soon ! »

Despite the photos taken during the deliveries, the demarcation of his phone which proved that he was at the meeting place and the consumers who recognized him, Hademou Camara kept the same position in front of the judges, during his trial :

The presiding judge shows him the photos taken by the police during their surveillance. “It’s all black, I can’t see anything. »

The Luisantais suspected of being the nanny is more talkative. Belonging to a privileged social background, he admits to being a cocaine user. “I had a debt with Hademou. He made me store his drugs in my house. I was afraid of him,” he explained to the audience.

Unlike his accomplice, he was not detained pending trial. “I’m getting treatment. I quit all drug use. »

He was sentenced to eighteen months in prison, including six months. A sentence which is arranged by the judges, in the form of house arrest under electronic surveillance.

On the other hand, the sentence is heavier for Hademou Camara. He was sentenced to thirty months in prison, including two years. The reprieve from which he had benefited following his conviction in Rouen has been revoked. He is kept in detention.
He is also sentenced to a €7,000 criminal fine. 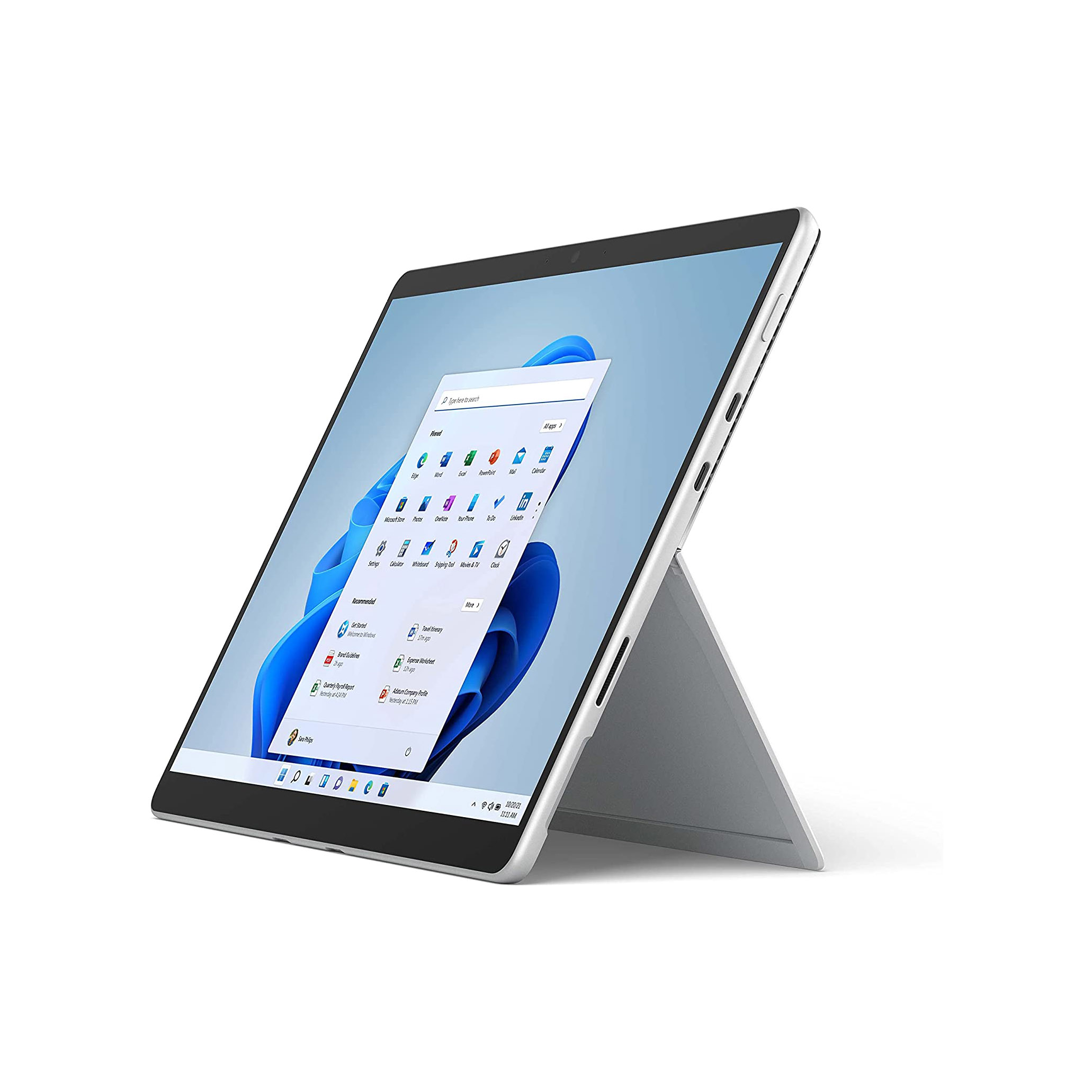 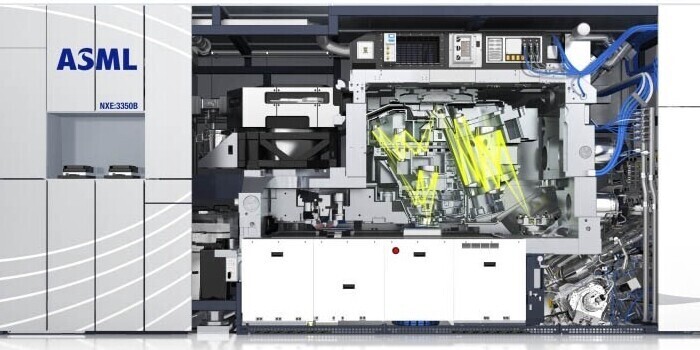 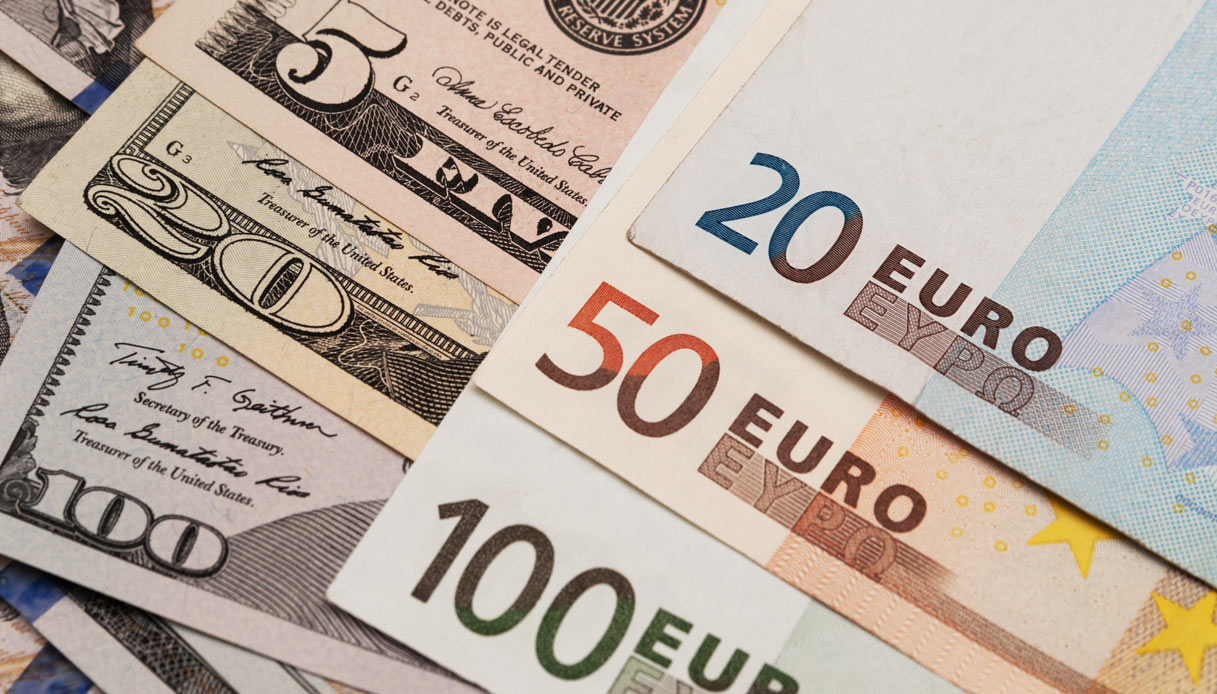 The Euro collapses to the lows on the dollar: what can happen now