In Eure-et-Loir, the lack of manpower is still felt in the hotel and catering trades 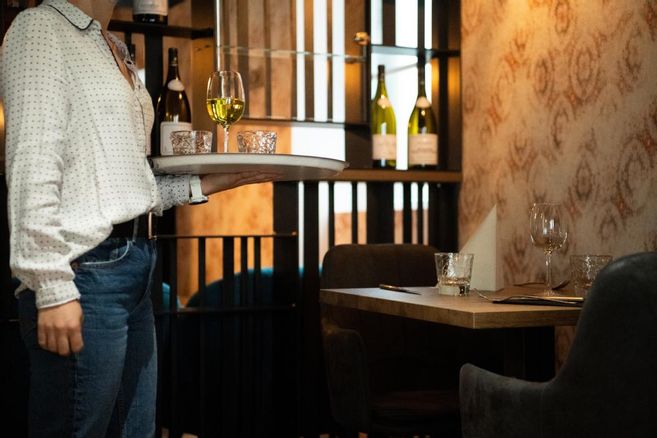 “We take stock of 2020, which was a year of transition, with long months of closures, and with a change of presidency at the head of Umih 28”, explains in the preamble Rudy Carnis, president since October 2020, who was reappointed at this general meeting. The members of the federation, which brings together professionals in […]

Chartres plays to be scared 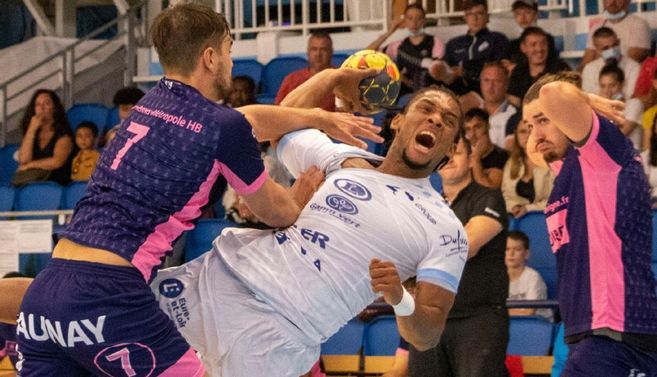 “It’s our worst game of the season,” lamented coach Fabrice Rouyer. With the presence of pivot Jund (4 4), center-half Barbeito (4 8) and goalkeeper Radic, used to playing with the pros, the young Chartres shoots got off to an excellent start to reach +6 to 4 minutes of the break. “We do not know […]

Arnaud Archimbaud, captain of C’Chartres Foot after the defeat against Lorient, “frustrating but founding” 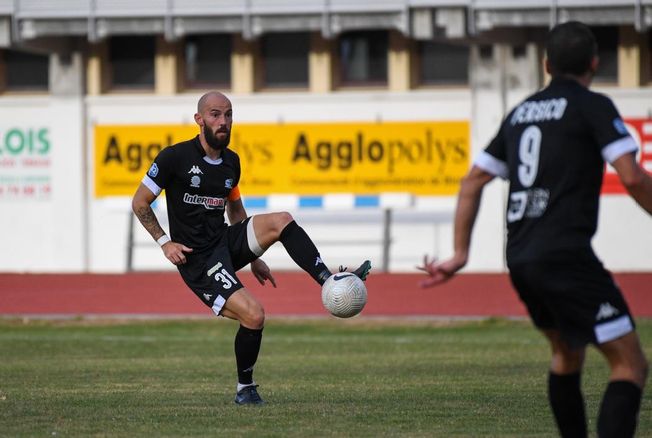 Arnaud Archimbaud, how do you feel about a match that you dominated but ultimately lost 3-2?From the end of the match, there was a lot of disappointment and frustration among the players. Have you, since the start of the season, dominated an opponent as much?I don’t think so, and having had so many chances, either […]

A victory that feels good at C ‘Chartres Rugby 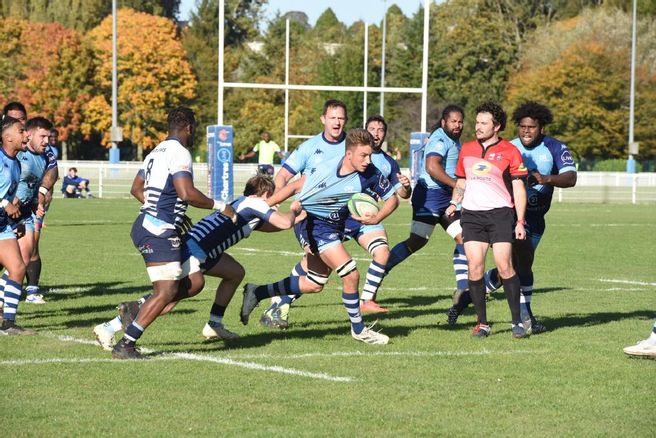 When the penultimate receives the last, it adds pressure to the locals. This is perhaps what “stuck” the Chartrains during the first half hour. As usual, Thomas Roche, the home scorer, ensured with his kick (100% efficiency) on a first penalty from the 5th minute. Saint-Denis trapped the CCR on a restart of its 22 […]

Discreet Debré, Grard not invited, the Dorange-Kasbarian clash … the selection of indiscretions of the week in Eure-et-Loir 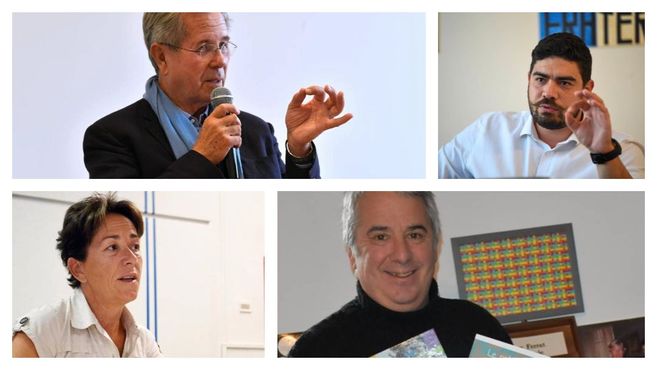 Jean-Louis Debre is a discreet man. But who willingly continues to respond to invitations from Drouaises. The former president of the National Assembly and the Constitutional Council never scorned coming to Dreux in schools to talk about the Republic and democracy, in the bookstore or in cafes, especially at the Rothen, when he was held […]

The transport of folds by bicycle, an ecological delivery method that traces its route to Chartres 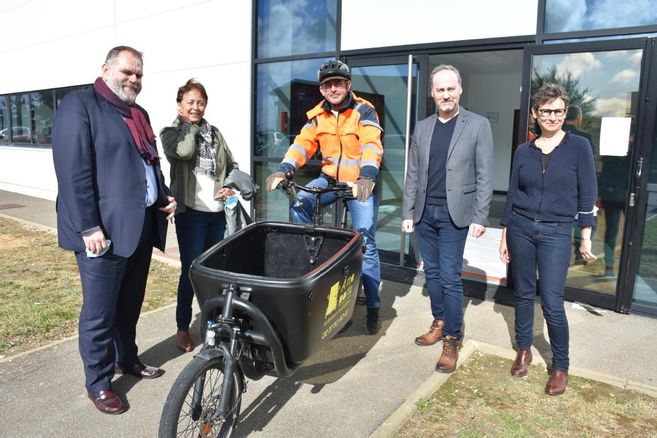 What do the integration association Reconstruire ensemble based in Mainvilliers, the differentiated call center Handicall in Chartres, and the green energy cooperative Enercoop, headquartered in Paris, share? Values ​​and economic activity Values, first of all! Around humans and ecology which form the basis of their respective fields of intervention. An economic activity, now! “Enercoop has […] 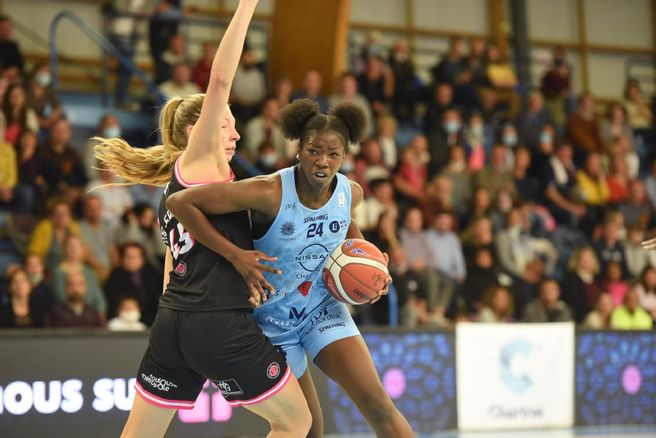 This match promised a lot on paper. The CCBF, author of a great start to the season, received Toulouse, announced as the big favorite on the rise. Before the match, the two teams had the same record, three wins for one loss. It was time to decide. And the least we can say is that […]

370 drivers, 23 clubs and 38 seconds for a title! Chartres is hosting the regional BMX championship this Sunday. The competition takes place on the track of the Jean-Gallet sports complex, under the aegis of the FFC and the Center Val de Loire de Cyclisme Committee. The show promises to be at the rendezvous with […] 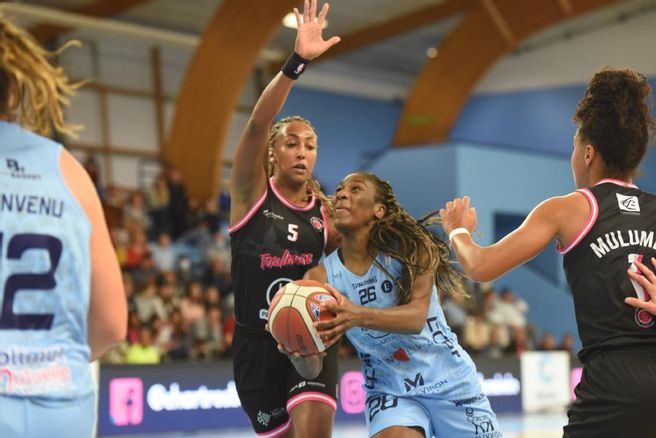 Despite a first quarter largely in favor of Toulouse (9-22), the Chartraines made a comeback to finally win 68 to 62, at home, against the favorite of the championship, this Saturday, October 23. After two defeats, in the league in Reims then in the Coupe de France, C’Chartres BF regained victory. And what a victory! […]

Stop for Chartres against Lorient (3-2) 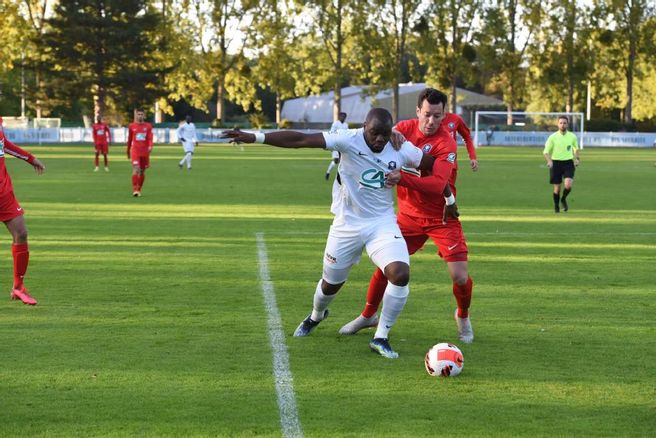 The clash between the reserve leader of FC Lorient and C’Chartres Football kept all its promises, this Saturday evening, October 23, on the synthetic field of Quimperlé (Finistère). Despite a catastrophic start – 2-0 for Lorient after 22 minutes -, the Chartrains returned immediately to the match by reducing the score by Colas (24 ‘), […]