Leipzig. A young man triggered a police operation in Leipzig with a video uploaded to social networks. Luckily it was just a false alarm.

© dpa An amok alarm triggered a SEK operation in Leipzig on Thursday morning.

After the SEK operation on Thursday morning because of possible rampage plans in Leipzig, the police gave the all-clear. The video, which a man uploaded to the Snapchat social network and which attracted attention as a possible rampage announcement, was created as part of a school project, according to the police. There was no danger, said the Leipzig police department.

The police had been warned by American authorities that the 21-year-old had uploaded a video to the social network Snapchat that indicated a possible act of violence at a school. Forces of the special task force and the Leipzig police department then stormed the apartment of the 21-year-old. The man was initially arrested but has since been released.

The investigations have now revealed that the video showed part of a project at a Leipzig school that was carried out without a teacher. It showed, among other things, a person with a gun in his hand in a classroom. When they searched their apartment, the emergency services found an airsoft gun, which was also shown in the video. The police are investigating the man for disturbing the public peace.

Buffalo rampage – what is known so far

Arrest in the children’s room

read more  6 Characteristics of the Planet Venus, the Planet with the Hottest Temperatures 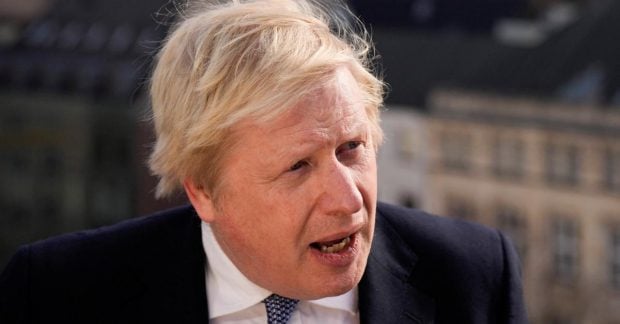 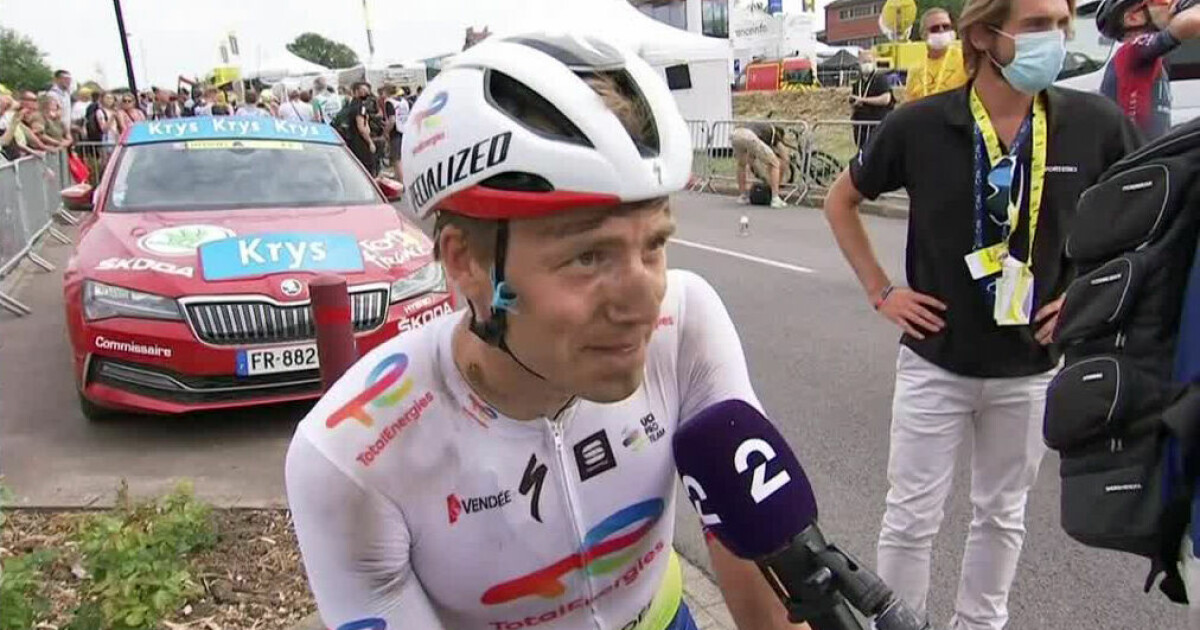 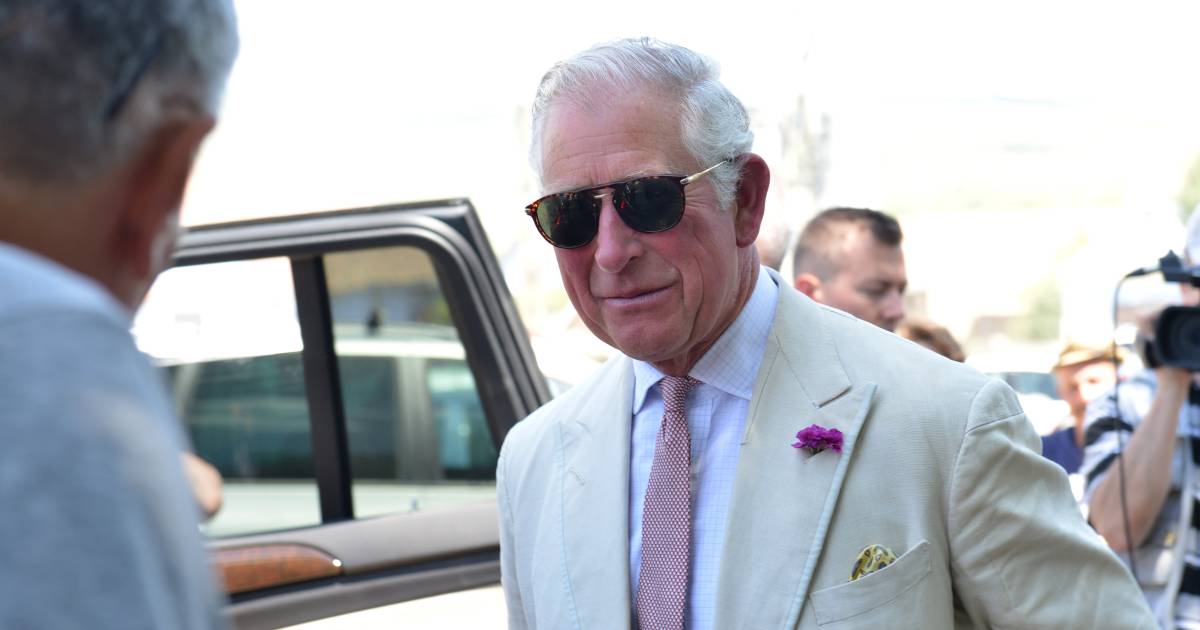 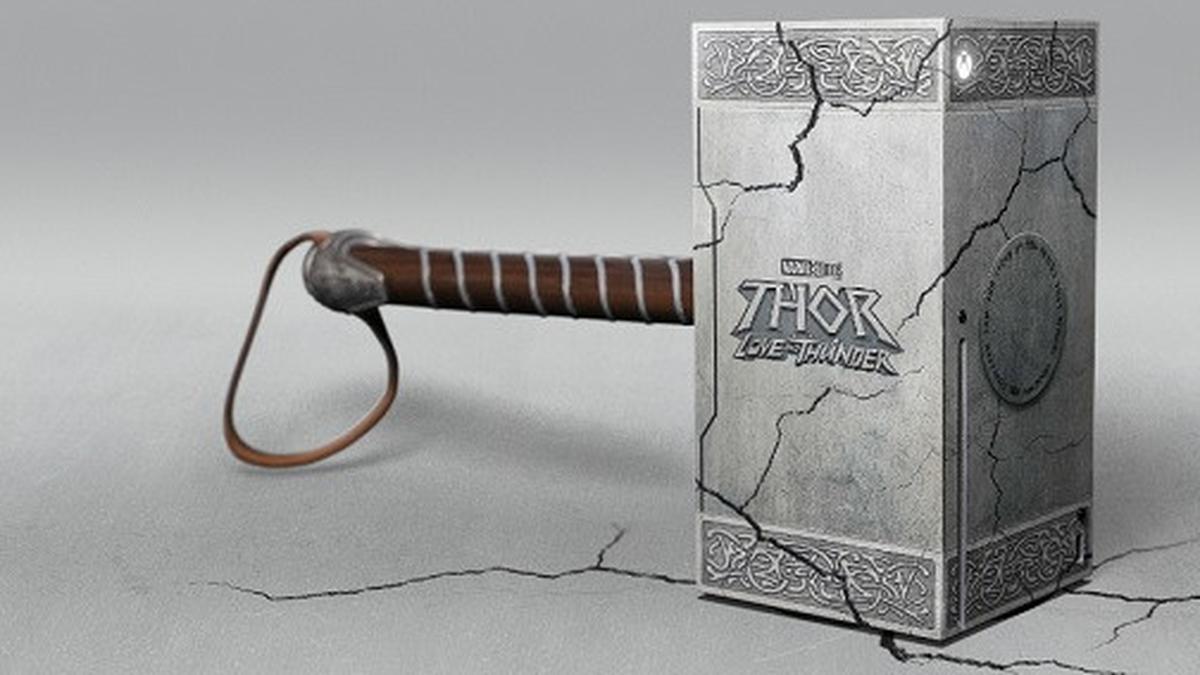 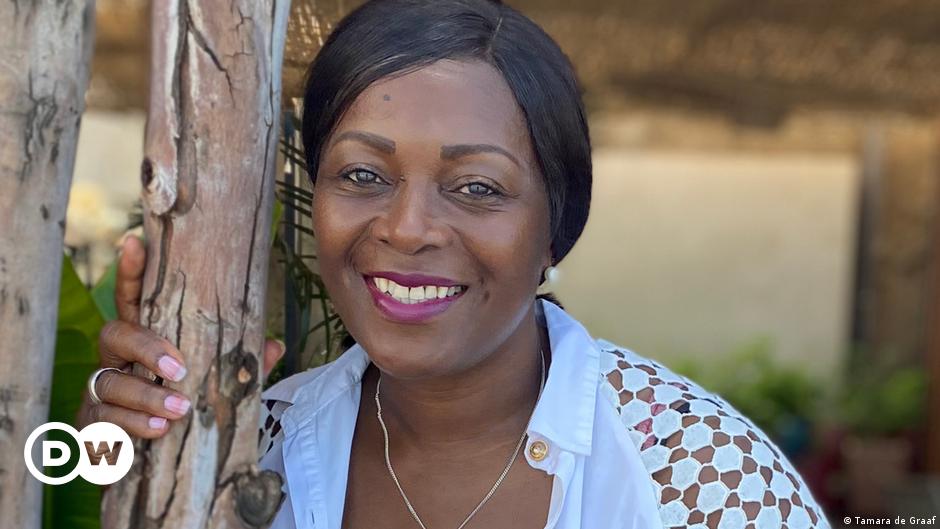 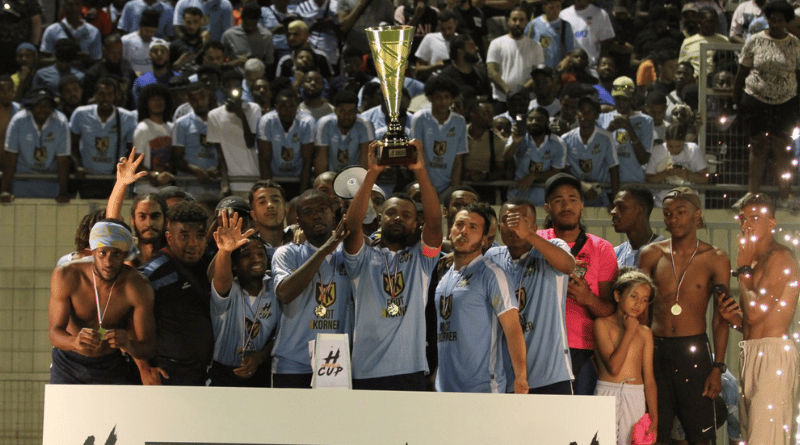 The rebirth of the HCup Marseille

‘That’s why Cristiano Ronaldo is leaving’ 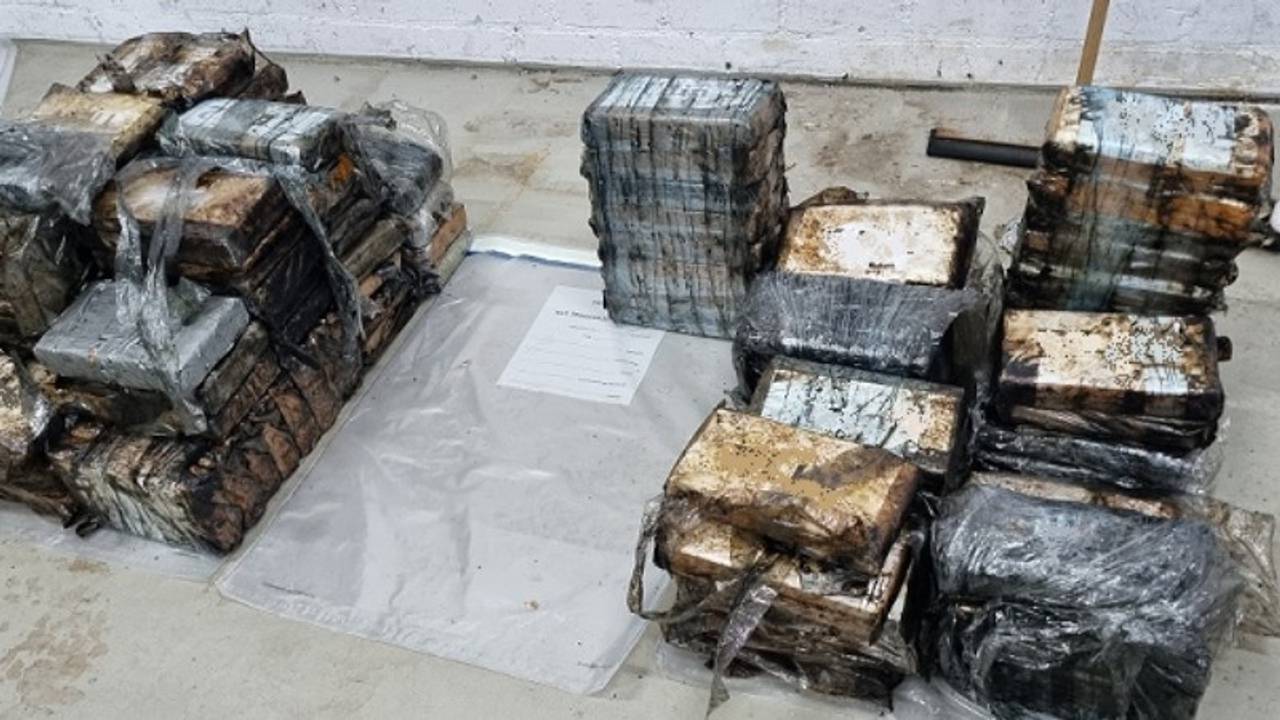