According to Trump’s statement: Facebook is considering handling controversial posts

Because of the ongoing debate on how to deal with controversial statements by US President Donald Trump, Facebook boss Mark Zuckerberg has promised improvements. The company would review its handling of government threats of violence and publications that could affect voter turnout, Zuckerberg said on Friday night (local time). It is also being examined whether, in addition to the previous procedure, either delete a post or leave it standing, to find alternatives. He wrote to Facebook employees: “I know many of you think we should have given the President’s posts some clues in the past week.” Zuckerberg warned, however, that taking this path could cause Facebook to do so to take action against posts that the company simply did not like in terms of content, but that did not clearly violate the rules of the platform. “I think we have to be very careful here,” he wrote.

Facebook has also deleted dozens of accounts of right-wing extremist groups in the United States, which have called for violence in the anti-racism protests, according to the online network. The groups had asked their members and supporters to go to the protest against the death of African American George Floyd, Facebook manager Brian Fishman said on Friday. In some cases, they even intended to go to the protests armed. According to Facebook, the deleted accounts were connected to the far-right groups Proud Boys and American Guard, which had previously been blocked by Facebook and the associated Instagram. So they had tried to go back to the platforms. Facebook then tried to identify their new accounts. 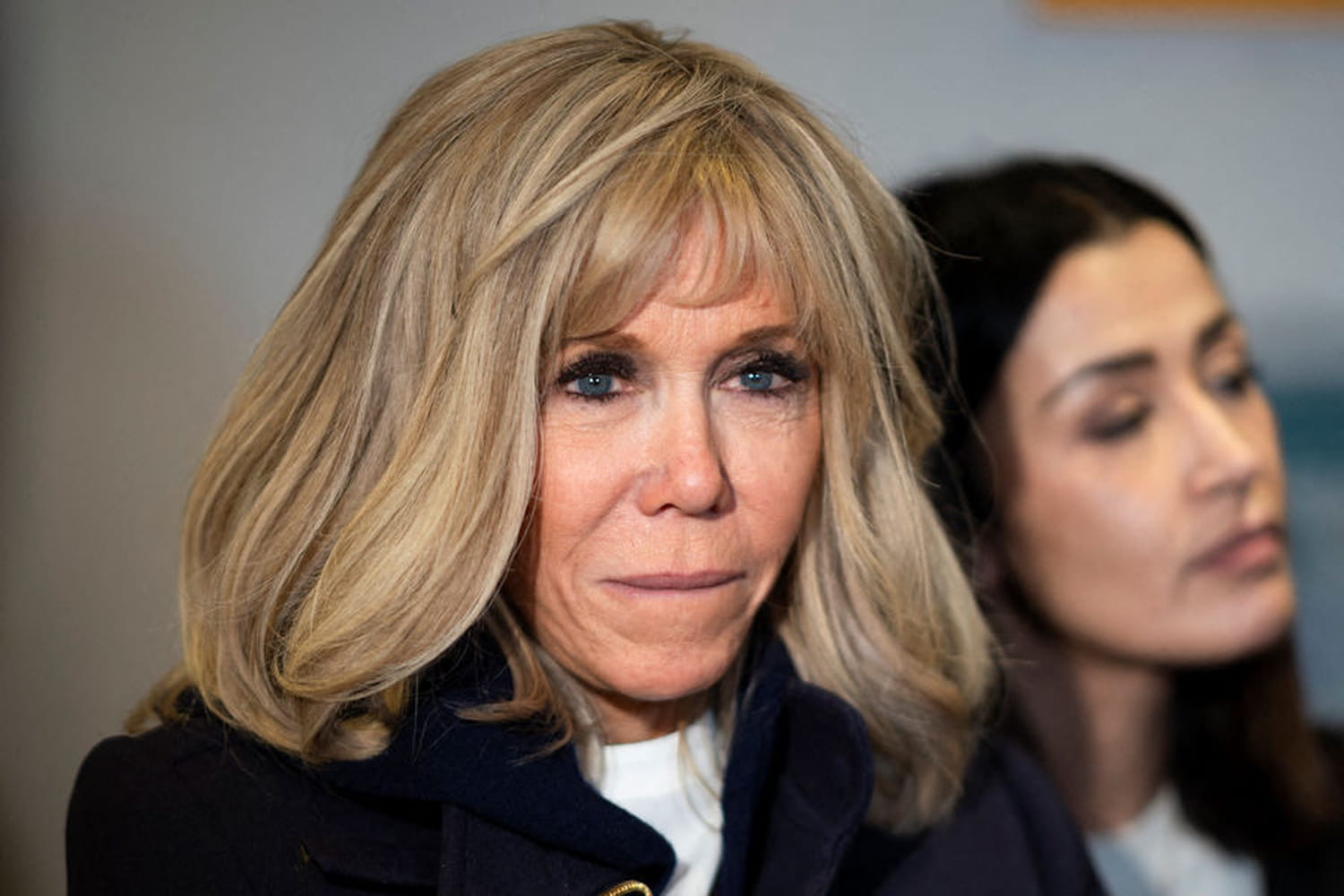 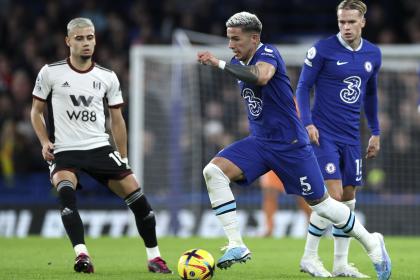 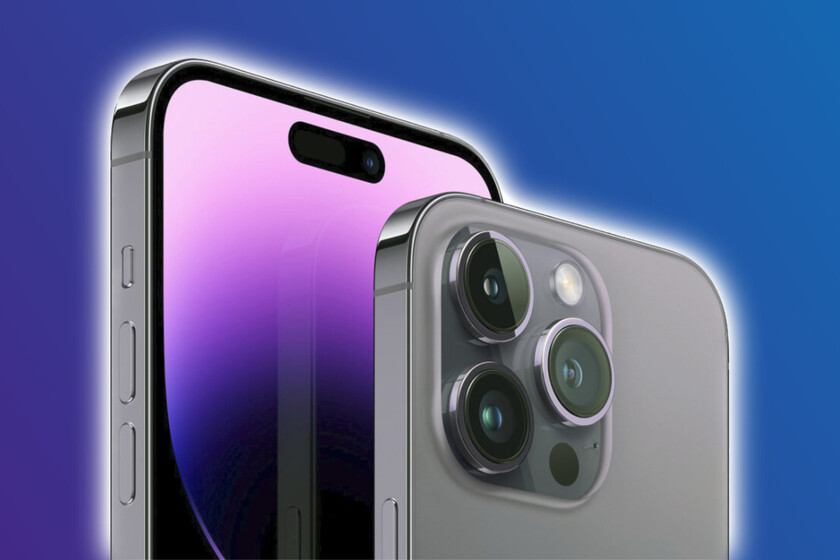 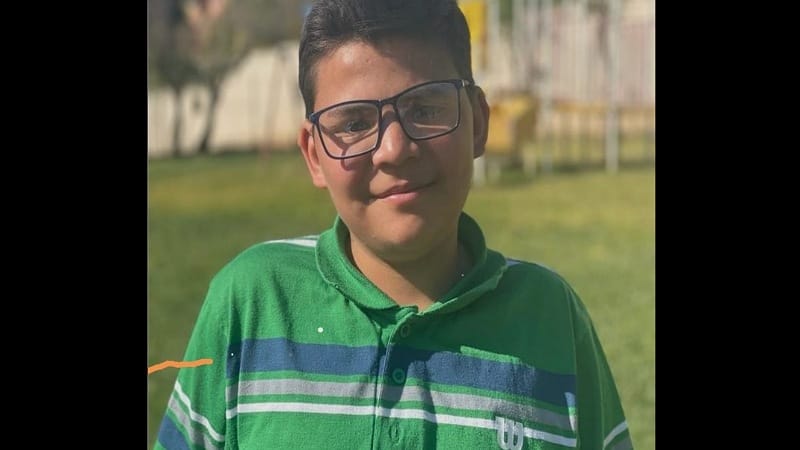 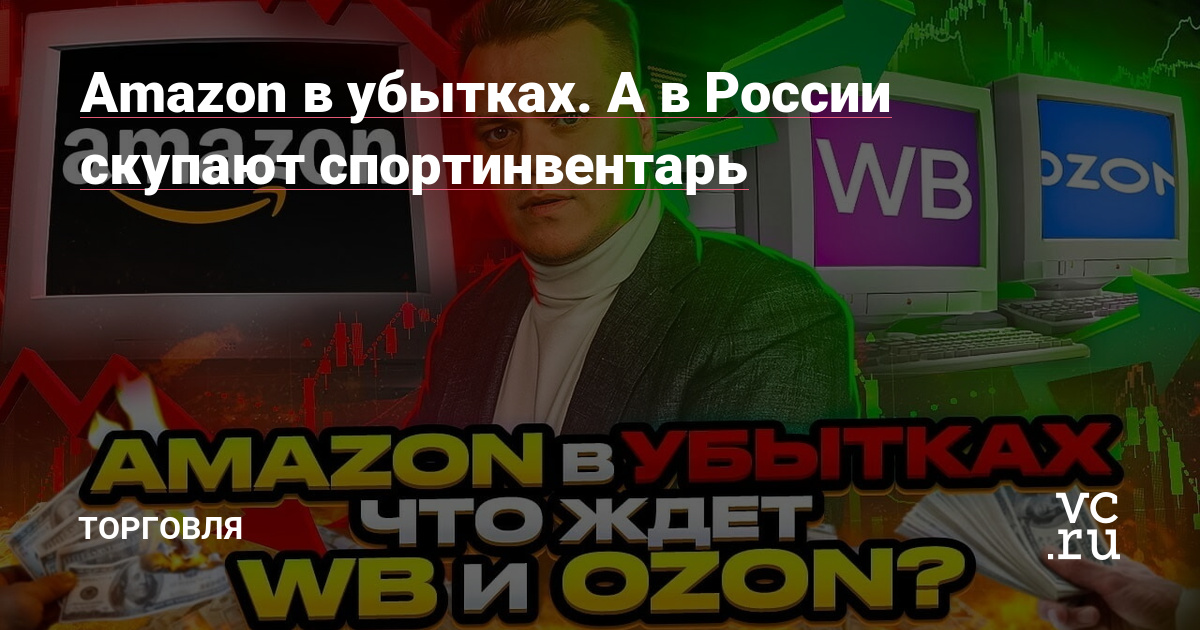 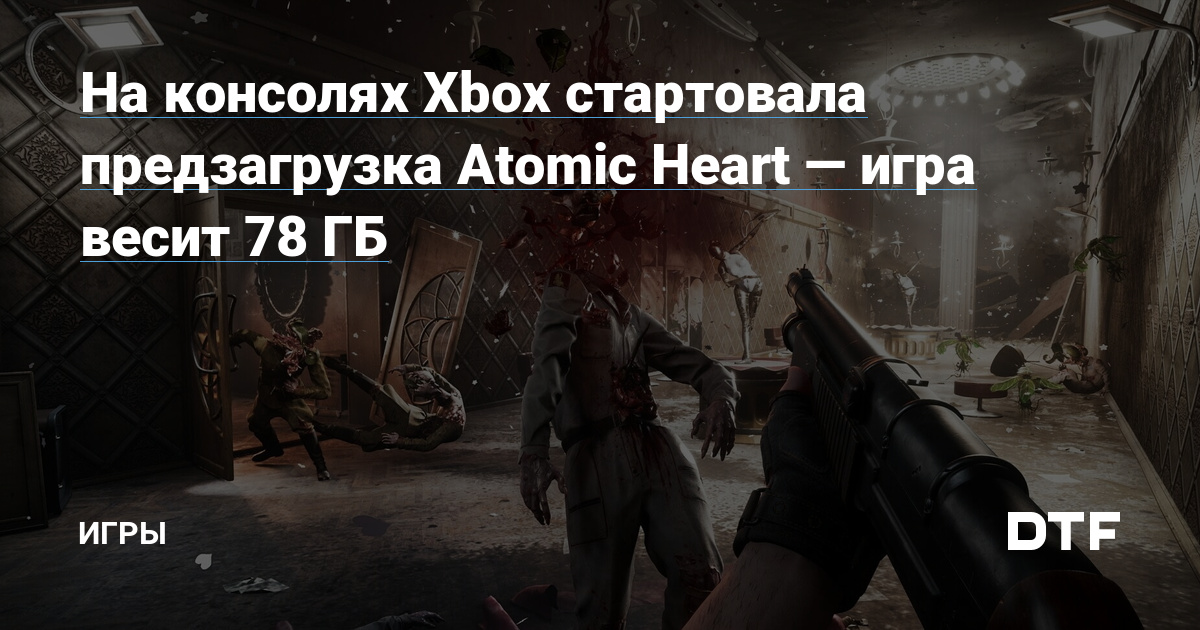 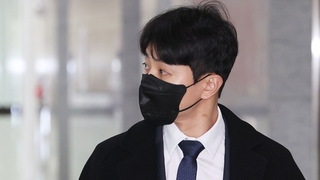