About one in five people have psychiatric disorders between 14 and 90 days after the diagnosis of Covid-19. This is the main data that results from an extensive research with a study on 69 million medical records of which 62,354 with a diagnosis of Covid-19, conducted by the Department of Psychiatry of the University of Oxford (USA), published in The Lancet. Psychiatric.

“A scientific data of great importance – comments Massimo Cozza, psychiatrist and director of the Mental Health Department of ASL Roma 2, the largest metropolitan mental health department in Italy with a catchment area of ​​about 1.3 million inhabitants – which confirms, in the face of the new spread of the pandemic in our country, the need to implement the responsiveness of the public mental health network of the ASL “. With this second pandemic wave, explains Cozza, “in addition to anxiety disorders, stress and insomnia, depression and feelings of anger are also showing, which were not detected in the first epidemic phase. This is due to the persistence of this critical situation” . These disorders, he notes, “prevail above all in two types of subjects: those who have experienced the health aspect firsthand, therefore either have been ill or have had close people who are sick or deceased, and those who have lost their jobs or have had damage to their their activity. But a strong malaise is also recorded among those who suddenly found themselves having to live for a long time in confined environments for quarantine requirements “.

In the US study, the most frequently diagnosed psychiatric disorders were anxiety and mood disorders, along with insomnia. It has also been shown that adults have approximately doubled the risk of receiving a new diagnosis of psychiatric disorder after Covid-19. Compared to the various investigations already carried out, which had highlighted the co-presence of symptoms of anxiety, post-traumatic stress disorder, depression and insomnia in patients with Covid-19, with this study, Cozza notes, “for the first time a research is carried out no longer on self-reported surveys and symptoms, but on diagnoses contained in a large number of medical records with a control condition compared to those who have not contracted Covid-19. The research also finds that a psychiatric diagnosis in the previous year is associated with a higher incidence of Covid-19 diagnoses “.

“The relationship between Covid-19 and psychiatric disorders – underlines the psychiatrist – may depend on the history of each person with respect to their social, economic and relational conditions, without excluding the possibility that it may also be influenced by biological factors, however yet to be identified” . Faced with a growing malaise, concludes Cozza, “the advice is to externalize your emotions and feelings to close people or your family doctor, because sharing problems already determines a positive effect. However, if the problems persist over time and become disabling, it is good to contact a psychologist or psychiatrist, or the public network of mental health centers “.

Bayern-Jäger RB and Bayer patzen – Eintracht with a big victory

This is how you should position your bed in the bedroom

Zamalek complains about the official electrification of the mountain, accusing him of escaping and terminating the contract 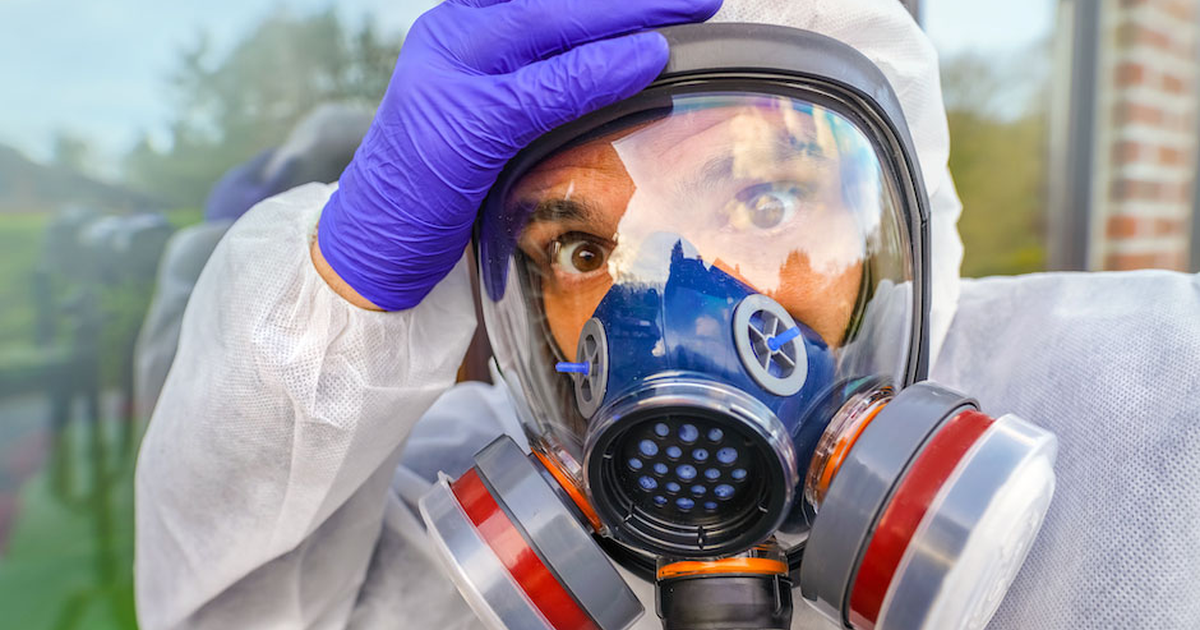 Why did the world suffer so much from coronavirus and what will happen to the health of survivors?

Koeman gives up his greatest talent! The Pikarz is shocked and the fans are furious with Pika None