Fabien Azoulay, sentenced in Turkey then in Paris for possession of narcotics, is free 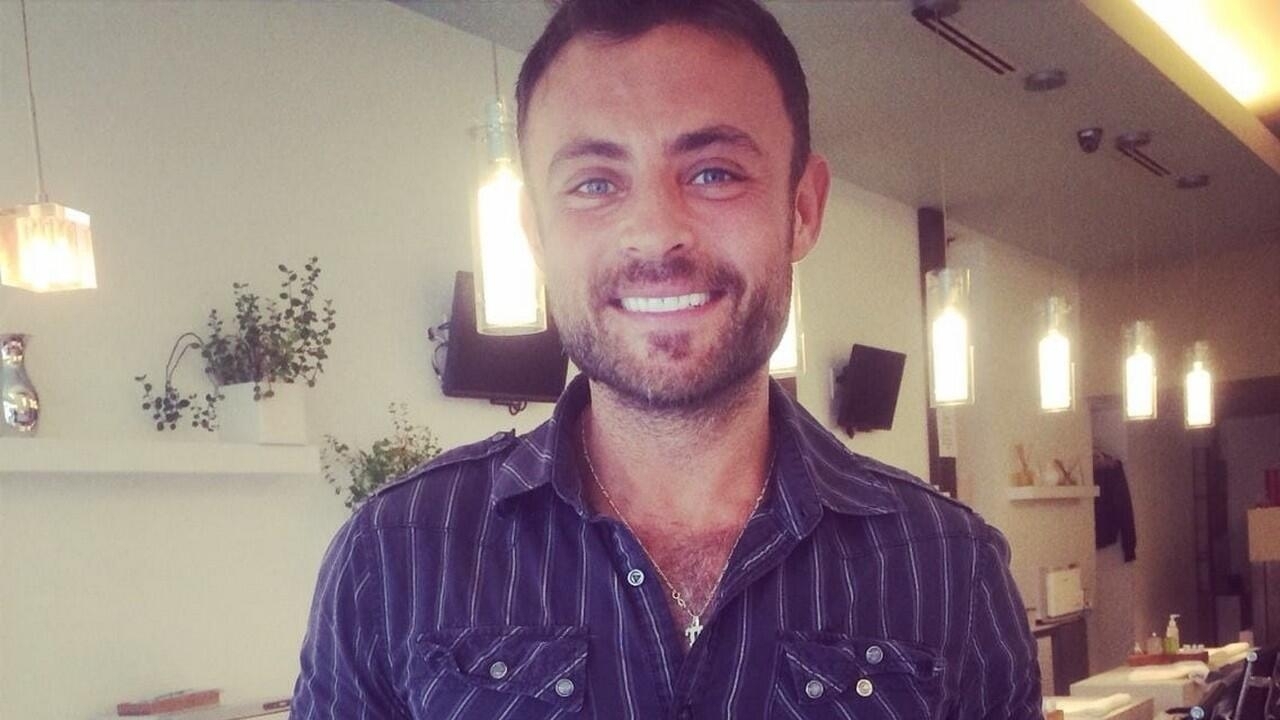 Franco-American Fabien Azoulay, sentenced for “possession of narcotics” to almost 17 years in prison in Turkey, then to five years in Paris last month after being transferred to France, was released on Tuesday as part of ‘an adjustment of sentence, announced his lawyers.

Fabien Azoulay, a French national and American citizen imprisoned in Turkey since 2017 for “importing drugs” then transferred to France last August, was released on Tuesday, November 2, as part of a sentence adjustment.

“This outcome owes everything to the obstinacy of his support, to legal rigor and diplomacy. Convinced of his innocence, we have never given in to the temptation of discouragement”, rejoiced his lawyers, Mr.it is Carole-Olivia Montenot and François Zimeray, in a press release. “It is for Fabien the end of a long ordeal and for us a moving victory. Four years of unjust and brutal detention which will mark him for life.”

Fabien Azoulay, a 43-year-old Franco-American, was arrested in Istanbul in 2017 in possession of GBL, a solvent classified as “narcotic” and banned in Turkey, but listed in France only as “poisonous substance”. Ingested in small quantities, it can be used as a sexual stimulant.

In Turkey to carry out hair implants, he was accused of having bought a bottle of GBL on the Internet, delivered to his hotel. He was unaware, according to his lawyers, that this product was banned in this country. After four years of detention, marked by violence because of his Jewish religion and his homosexuality according to his lawyers, he was transferred to France on August 17.

1is Last October, the Paris Criminal Court reduced, as part of the transfer agreement concluded between France and Turkey, his sentence to five years in prison. This is the maximum penalty in France for “criminal association with a view to committing an offense” and “concealment of an offense”, in this case the sale of GBL. The court, however, rejected his request for release.

His lawyers then filed a request for a modification of the sentence, “which led to his release” on Tuesday, they said in the statement.

The transfer of Fabien Azoulay to France was obtained during an exchange between Emmanuel Macron and his Turkish counterpart Recep Tayyip Erdogan, on the sidelines of the NATO summit on June 14, the Elysee and Fabien Azoulay’s lawyers said.