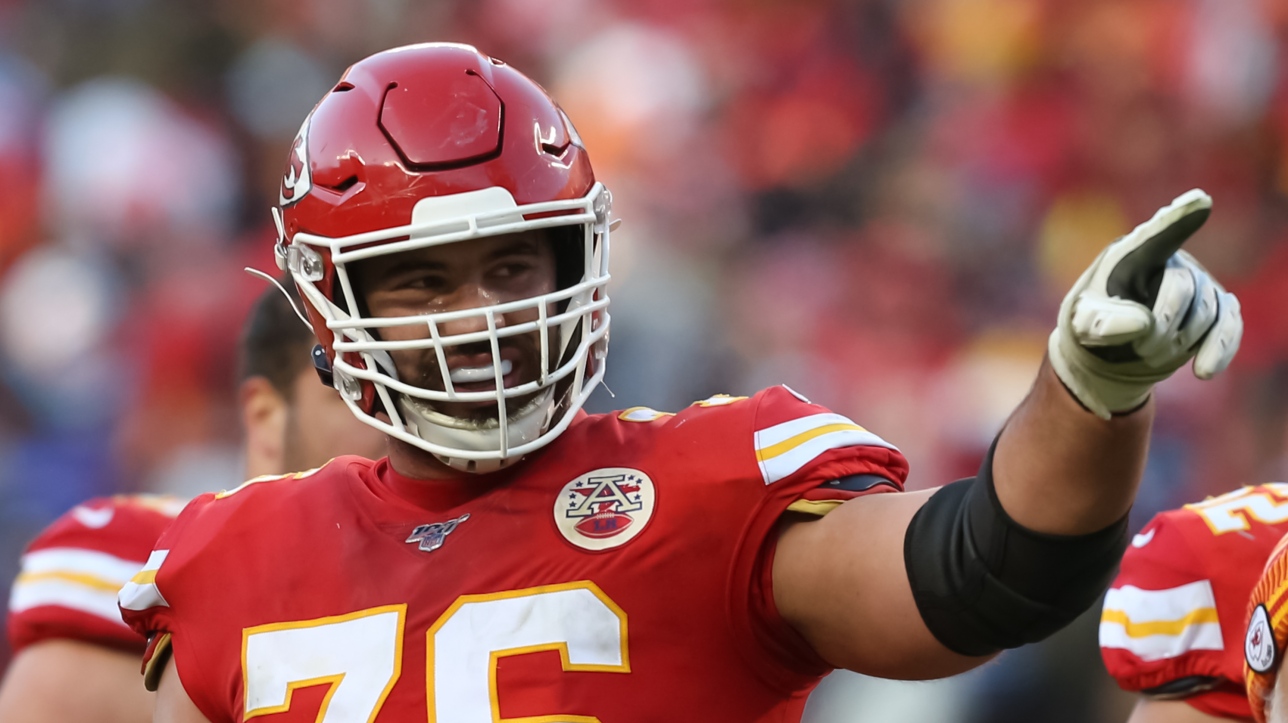 Quebecer Laurent Duvernay-Tardif moved from the Kansas City Chiefs to the New York Jets, the NFL Network reported on Tuesday, the deadline for transactions in the Goodell circuit.

After helping the Chiefs win the Super Bowl in 2020, Duvernay-Tardif decided not to play the final season to instead lend a hand to the Quebec health system during the COVID-19 pandemic. The offensive lineman is a medical graduate from McGill University.

When he returned to the game, he was in contention to regain his starting position with the Chiefs’ offensive line, but suffered a broken hand in August, forcing him out of activity for a month. He has since been confined to the stands, only sporadically serving as a substitute for rookie right guard Trey Smith in last Monday’s game.

Duvernay-Tardif heads to New York where the Jets have an attacking line made up of veteran starters, save for one rookie, guard Alijah Vera-Tucker.

With his 57 career starts, Duvernay-Tardif, who lifted his no-move clause so the Chiefs can proceed with the trade, will bring even more experience to the Jets blocking group.

“Words fail me to express my gratitude to the Kansas City Chiefs organization. They made my dream come true by drafting me in 2014. Thanks to Coach Reid, who has always believed in me and encouraged me to nurture my two passions, medicine and football. Winning the Super Bowl with this team in 2020 will forever be one of my proudest moments.

“Saying goodbye to Kansas City was not an easy decision. […] Joining the Jets gives me a better chance to play. “

The 30-year-old footballer was a Chiefs sixth round pick in 2014. He was the starting guard on the right side in the Chiefs’ 31-20 win over the San Francisco 49ers in Super Bowl LV.

Brown has spent the past three seasons with the Jets, mostly as a tight end tackle and special teams. He caught 44 passes for 420 yards and two touchdowns in seven seasons in the NFL.

The 29-year-old Brown also played for the Baltimore Ravens and Chicago Bears.