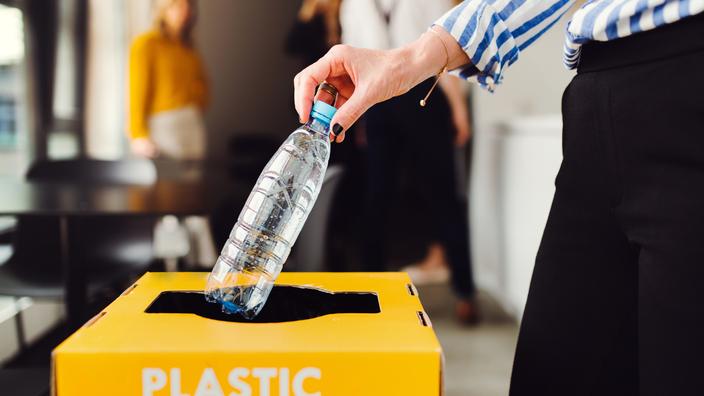 Europe and the United States concentrate 60% of global patents on plastic recycling or bioplastics, France being distinguished by its high level of specialization, associating public research, large groups and promising startups, indicates the European Office of patents (EPO) in a study Tuesday.

«We see in the field of plastic and bioplastics recycling an essential contribution from the United States and Europe probably due to a deep awareness of consumers of these continentsYann Ménière, EPO chief economist, told AFP. “While Asia has a strong position in the field of patents in general and other matters, China accounts for only 5% globally of plastic recycling patent activity, a minor share. . Along with Korea and Japan, the three Asian countries account for around 28% of the total»He clarified.

France, the second most innovative European player in plastic recycling behind Germany, “stands out for its high level of specialization“, In particular with large groups like Michelin, promising startups like Carbios or groups like L’Oreal, as well as the action of the CNRS like”spearheadOf research, says the EPO.

Despite the “essential role played by plastics in the global economy“, The EPO takes seriously the”pollutionThat they generate. “The good news is that we can tackle this challenge through innovation, which fosters the transition to a circular model.»Notes its president Antonio Campinos, quoted in a press release. Among the technologies, chemical and biological methods generated twice as many patents last year as those relating to the classic recycling method “mechanical».

Mechanical recycling – the most widely used to date in the world at an industrial level – makes it possible to melt sorted, cleaned and crushed plastic waste into secondary raw materials. As for chemical recycling, currently promoted by the industry, it shows the ambition to produce polymers as efficient as virgin plastic.

In biological matter (enzymatic recycling), fundamental research “plays a much larger role than in other recycling methods“, with “nearly 20% of inventions from universities and public research organizations”, Mainly located in Europe and the United States, notes the EPO. But if Europe is leading the race on pure fundamental research, American startups and scale-ups (growing startups) have generated “four times moreMore patents than their European competitors, adds the EPO. The organization fears that Europe “does not exploit its full potential to develop these technologies on an industrial level». 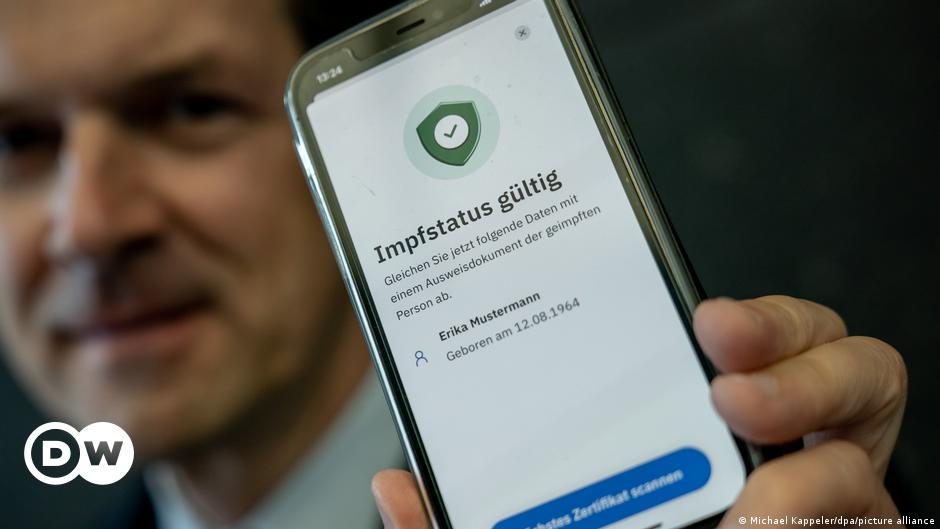 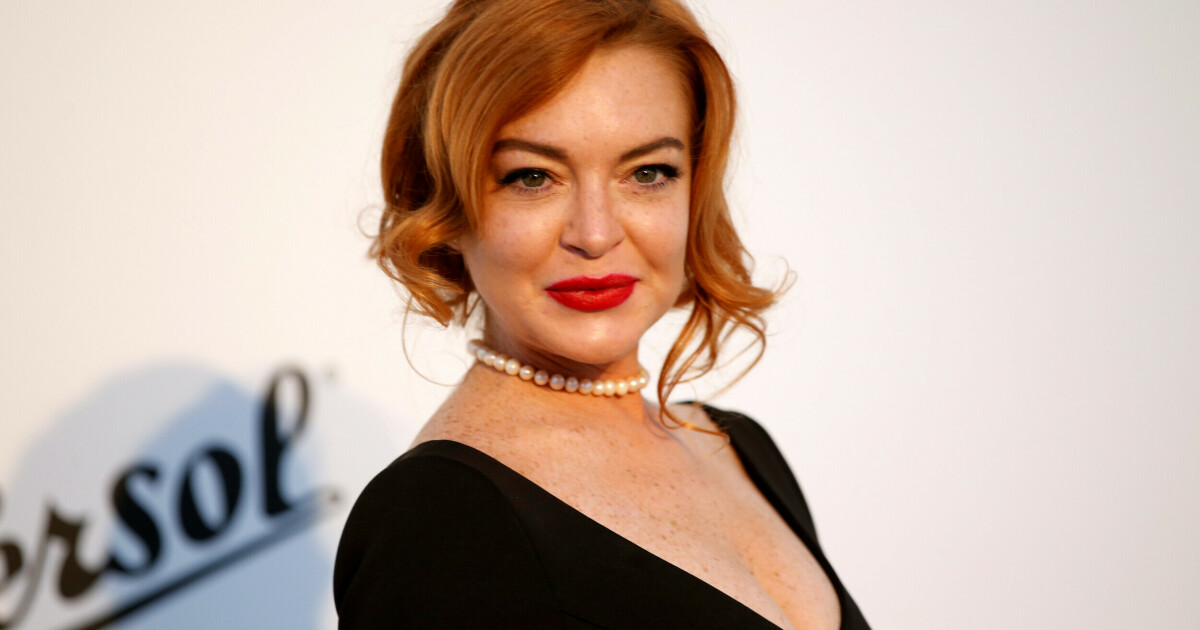