Know our plans
and enjoy El País without limits.

If you are already a subscriber you can
enter with your username and password.

What began in July as a timid test became, by the end of 2020, an alliance with a projection for all of 2021. The stable casts of Sodre arrived at TNU through the cycle Sodre on stage, which puts different orchestral, choral and even ballet productions in prime time and with national reach.

In times of pandemic, the Official Broadcasting, Representations and Shows Service found a space to inhabit in virtuality. Last year there were specific activities for children (“Recreo en casa”), solos by the figures of the National Ballet and different types of content through YouTube and social networks. Now, the arrival at TNU amplified that line of work and recovered the old tradition of broadcasting concerts on Channel 5, as well as Babel FM and Clásica 650 AM.

“We had to find another way to be, and that’s what we did,” he tells El País. Martin Inthamoussu, president of Sodre, to summarize certain lines of work that are here to stay. “In 2020 Sodre increased its digital presence by 300%, between broadcasting content that already existed and new content for networks,” he explains. From now on, it is essential to think, together with the directors of the cast, about how to show themselves through all these digital languages.

The return to television

“I have this memory of being a child and seeing Ossodre concerts on Channel 5, and I liked going back to that, basically because it means reaching the territory in a different way,” says Inthamoussu.

With that idea he got in touch with the state channel teams, a first agreement was signed to broadcast six concerts, and it worked; “We received messages from all over the country and that was a great joy.”

There it was decided to sign a new agreement, the current one, which has emissions of Sodre on stage twice a month (more repetitions), in addition to specials in which the protagonists themselves speak.

All content is uploaded to YouTube so that they can be viewed on demand; tomorrow at 8:30 p.m. a choral evening is broadcast.

The selection of the contents is linked to the rights to the works; that’s why it was possible to exhibit, for example, Truce, the last launch of the BNS that was original production of the company. “The idea now with María Riccetto as director is to think about what are those contents that will be able to be broadcast on the channel, so that all stable casts have their presence”, Inthamoussu advances.

We are also working on more didactic proposals, and that is why it was launched Sound chiaroscuro, a mike that goes Wednesday and Friday through YouTube and networks and that delves into the instruments of the orchestra.

“If public organizations do not reinvent ourselves, you begin to become obsolete”, reflects Inthamoussu. “We must revisit our own mission and place in the social and cultural framework in which we are,” he continues, and insists on “generating more accessibility” and “democratization, because they are goods that everyone is paying for. We all pay for Sodre ”.

Today, with the stable bodies of the license Sodre, work is being done on the reconditioning of the rooms and on the 2021 launch that will take place this month. There, in addition to making Riccetto official as artistic director of the BNS, the new director of the Sodre Symphony Orchestra will be announced, the new institutional image will be launched and the details of the event will be announced. Adela Reta Season, in homage to the teacher’s centenary.

The program, which will revolve around the figure of women in Sodre, will be divided by semesters like the subscription sale, and a gift card or gift card will be implemented.

In addition, this year there will be four Sodre Festivals -of contemporary dance, world music, jazz and choirs-, with national artists who will be chosen by open calls and who will then tour through the interior, because they think about how to support the independent sector, says Inthamoussu.

In that sense and in line with the Ministry of Education and Culture, during the pandemic (although now there are no public shows) it was decided not to charge a percentage of the box office to the artists who rent the rooms of the Sodre – that is, they keep the 100% of the collection—, and post pandemic they will not be charged the fixed cost of the room, as it used to be.

“As a public theater we have to support that, that shows come that serve as a platform for people to get to know them,” says Inthamoussu, while pointing out that they are working on an “extensive re-planning of general budgets.” “We did not have a budget cut, it is clear that Sodre has to continue producing,” he says and chooses to make a positive assessment of 2020. “We were able to stop to look at each other and reflect on what we do and where we want to walk.”

They will authorize popcorn for the cinema to return

A vaccination center for health and aid professionals

Pope: ‘the right to private property is not untouchable’ – Politics

Germany will suspend the construction of Nord Stream 2 because of Navalny? Merkel’s associate avoids a straightforward answer 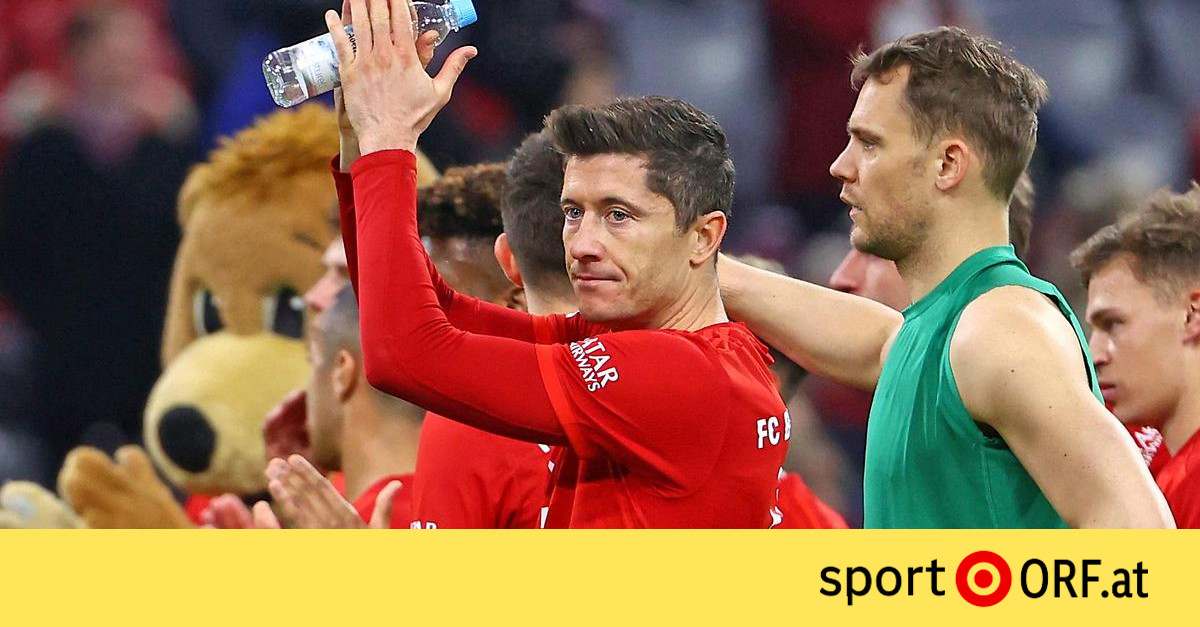 Football: Bayern can live well with a zero number

Changing eye color with the laser: a reliable technique?

A Latvian was severely stabbed in Malta – Criminal Investigations