Dresden. Cyclists from Plauen, Coschütz or Löbtau have had a problem since September 17, 2020. On the way into the city, many drove via Hofmühlenstrasse, Fabrikstrasse and Freiberger Strasse directly to Postplatz. The route led across the Drewag factory premises on Nossener Bridge, today the energy supplier is called SachsenEnergie. And the section between Nossener Brücke and Freiberger Straße Straße was cordoned off with construction fences.

The background to this was an accident with a cyclist at the end of August, in which a cyclist collided with a works vehicle. After a site inspection by the police, road traffic authorities and the energy supplier, the street was closed in coordination with the city administration.

ADFC is very satisfied with the outcome of the talks

A solution was presented to the Petitions Committee on Wednesday evening. The city announced there that plans are being made to build a footpath and cycle path on a meadow from the Nossener bridge over Fabrikstrasse to Oederaner Strasse.

Since this leads over urban land, no land needs to be acquired, which could speed things up. However, it is not yet clear when the footpath and cycle path can be built. “We hope as soon as possible,” says Edwin Seifert, managing director of the ADFC in Dresden.

He is very satisfied with the result of the talks between the city and SachsenEnergie. “It’s always good when new bicycle traffic facilities are built.” The long-term goal, however, is to reopen Fabrikstrasse in the factory area. The representatives of SachsenEnergie are also open to this. Before that, however, questions relating to security, land law and liability law must be clarified between the city and the utility. Some modifications would also be necessary, says Seifert.

Subscribe to our free “Dresden compact” newsletter and receive all the news from the city straight to your mailbox every evening.

You can read more news from Dresden here.

Coronavirus barometer in Ile-de-France: update as of December 14

She injects herself with an infusion of hallucinogenic mushrooms which surprisingly proliferate in her body- Corriere.it

Here are the 8 Most Circulating Myths about Diet and Health

Helena Fürst has to cancel participation in the “celebrity boxing” 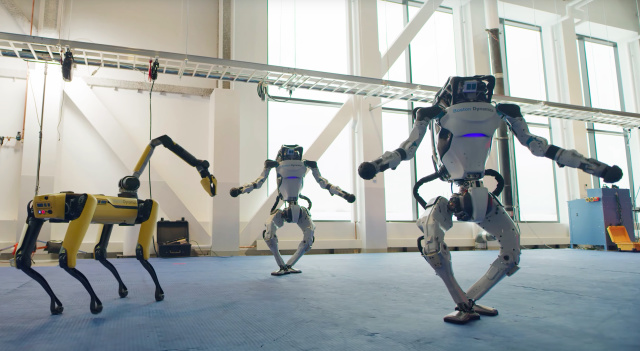