“From now on, my priority is going to be to rest well (smile). I don’t think I will play any other tournaments this year.” Yesterday morning, in the final of the Colomiers FFT Challenge Pro (16 players gathered over three days), Audrey Albié (26 years old, 393rd in the world) ended her stay in Haut-Garonnais on the highest note.

However, in the fifth game of the first round (when she was led 3-2 by Irina Ramialison, 29, 372nd in the world, dismissed from SNUC in Nantes), her exit from the court for medical reasons could give rise to fear of the worst. “Since the day before, I have been dragging a contracture in the buttocks muscles and pain in the left thigh. The physiotherapist came back to see me on the field at the end of the second round (at 4-1 against her, Editor’s note). Fortunately, I have could continue to play. But it is really in the mind that I managed to hold on, “said the member of the Entente Yonnaise, crowned after a great tie-break as a decisive round (7- 6, 3-6, 10-8).

With this title, the French N.13 was able to put in her suitcases a nice check for 7,500 euros. “This Challenge was set up by the French Federation to help professional players during the health crisis. Traditionally, at this time of year, we play the Interclubs. But they were canceled due to the Covid- 19. I would like to thank the FFT and the Colomiers club for their excellent organization “, underlined the one who lives in Périgueux.

Colomiers sets the table again from December 7 to 9

Director of the tournament, Anis Boufafa draws up a positive assessment: “The picture was homogeneous. The players respected the health protocol. We had around 2,000 visitors for the live streaming that we set up. And, once again, the Colomiers club has been able to bring together volunteers to offer a quality event. ” USC tennis will be back in action from December 7 to 9 for the FFT Pro Challenge for 16 numbered players from the French ranking.

Snow and slippery roads cause chaos on the streets – SWR Aktuell

Kim Sang-soo, leaving Kiwoom, says goodbye with a handwritten letter “Thank you for 11 years of love”

From 3 to 11 grades: in one of the schools in Polessk, some of the students were sent to the distance

Still no lawsuit about referendum Forum for Democracy, ‘it makes no sense’ 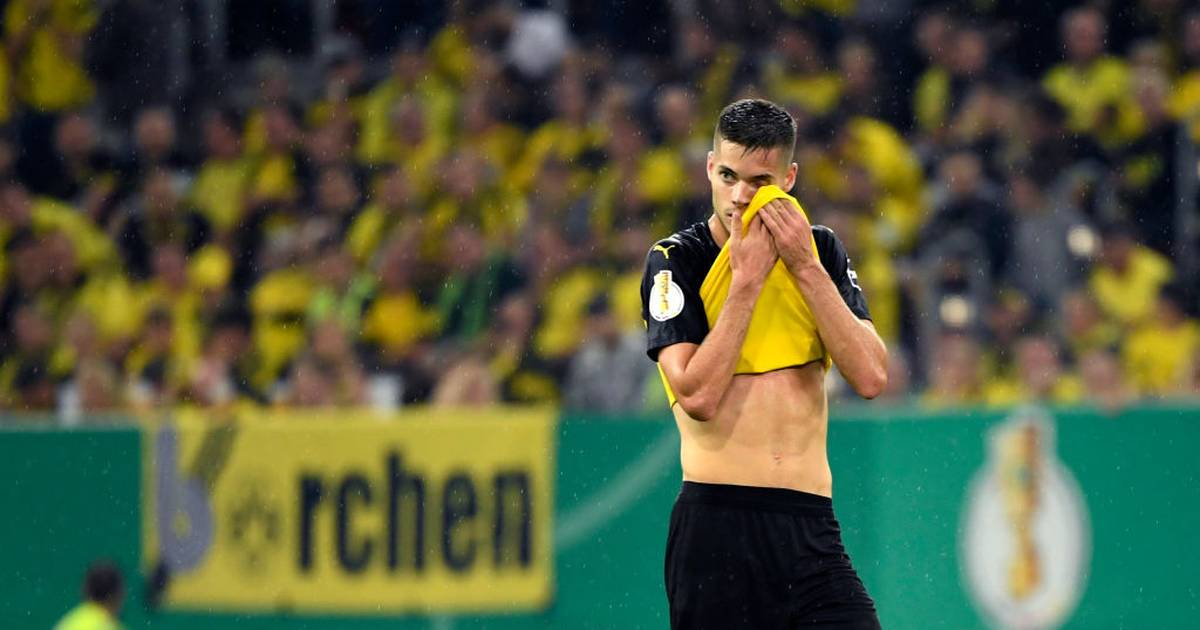 BVB: Julian Weigl – once a ball magnet, in the end just an emergency nail

Containment. Cyril Lignac returns to give you live cooking lessons on Tuesday on M6 – Ouest-France

Major evacuation in Kongsvinger due to gas smell