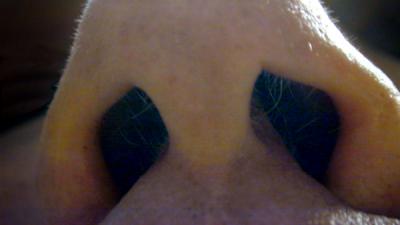 The nose as a gateway for infection

The coronavirus SARS-CoV-2 is spread by droplets released when, for example, talking, coughing or singing. Someone can become infected with the virus if these droplets are inhaled through the mouth and especially the nose. The nose is therefore the gateway for the coronavirus: the virus enters the body through the mucous membranes. At the first contact with the virus or vaccination, the body makes antibodies, so that the virus can be recognized and removed more quickly next time.

But how long does it actually take for these antibodies to be produced? And how long do they remain in the respiratory tract? Two questions that the researchers, led by immunologists Dimitri Diavatopoulos and Marien de Jonge, asked themselves. They also wanted to know whether the amount of antibodies in the nose determined the amount of virus found and the degree of COVID-19-related complaints.

The study, set up by Radboudumc, started during the first corona wave in April 2020. Fifty healthcare workers and their families took part. These healthcare employees had all tested positive for corona. Of the 137 roommates of those care employees, eighty turned out to have been infected. The age of the housemates had no influence on the risk of infection: 57% of the 0 to 18 year olds, 58% of the 18 to 49 year olds and 61% of the 50+ year old housemates were found to be infected with SARS-CoV. 2.

None of these groups was hospitalized, but older people were found to have more complaints than younger people. Patients who had produced more antibodies in the nose showed a faster reduction of flu-like symptoms such as fever, chills, muscle aches and fatigue, but not of respiratory symptoms such as cough and sore throat. The study also found that participants with more antibodies in the nose generally had less virus in the nose.

In all participants who were eventually found to be infected with SARS-CoV-2, the researchers saw an increase in antibodies in the nasal fluid in the first month after infection. The amount of antibodies in the nose then slowly decreased, but was still present in all participants after nine months. Dimitri Diavatopoulos: ‘By measuring the amount of antibodies in the nose, whether after infection or after vaccination, we can keep a close eye on the immune system against the virus. Because nasal fluid is very easy to take, we can also measure antibodies in, for example, young children. For many people that is nicer than taking blood.’

This research shows that antibodies on the nasal mucosa also play an important role in removing virus and in reducing symptoms after infection. Diavatopoulos: ‘And that probably applies not only to COVID-19, but also to other respiratory infections. This study can serve as a blueprint for that.’ 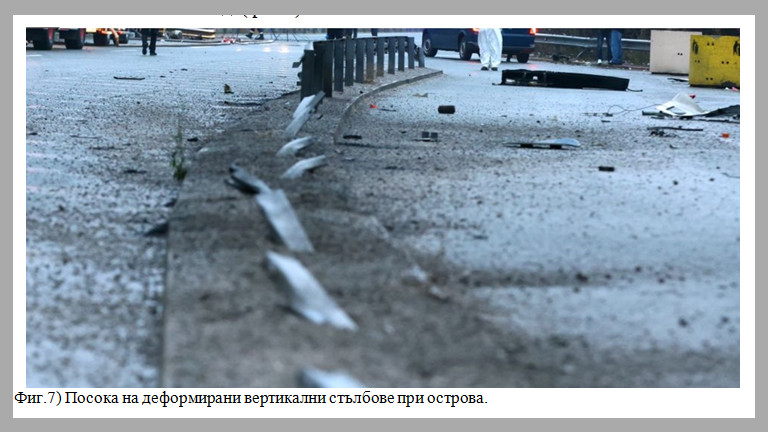 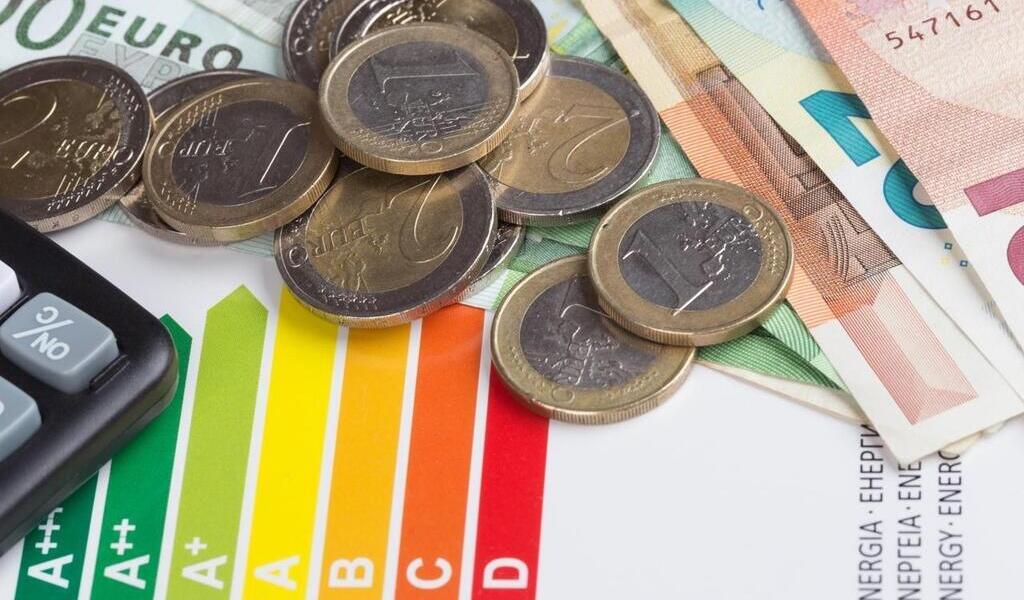 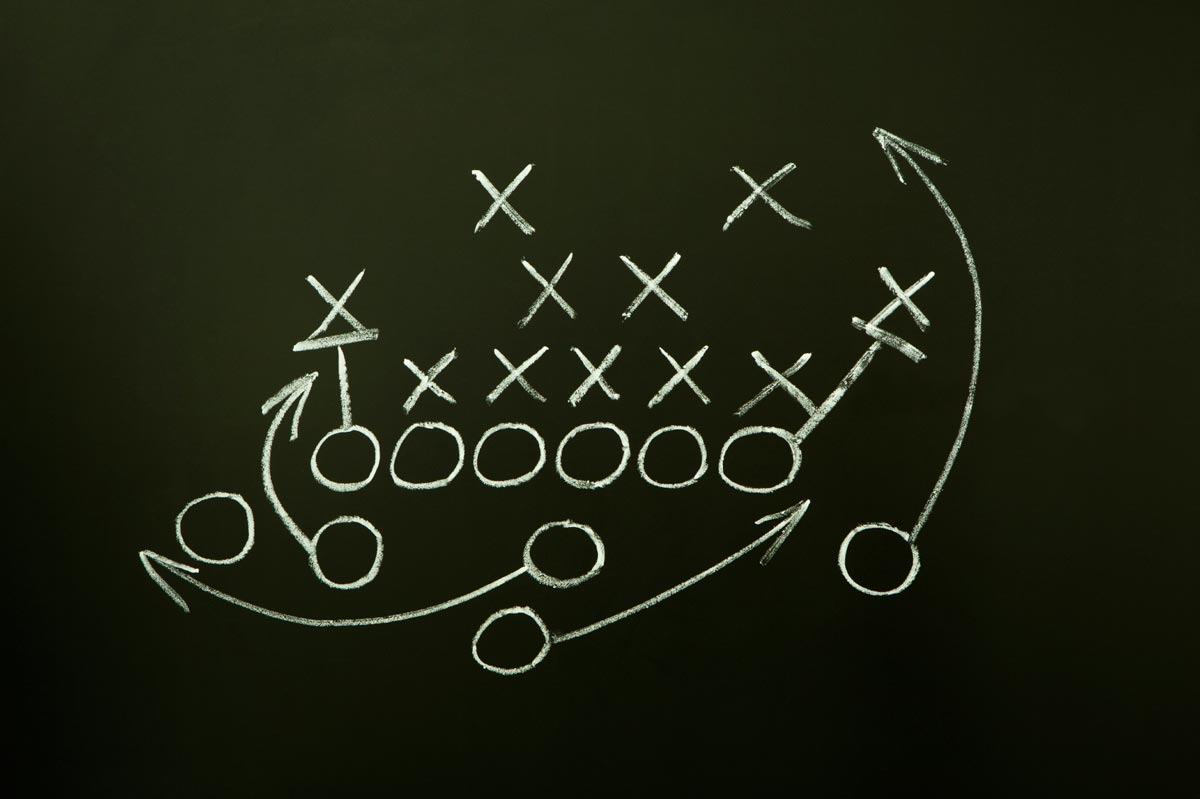 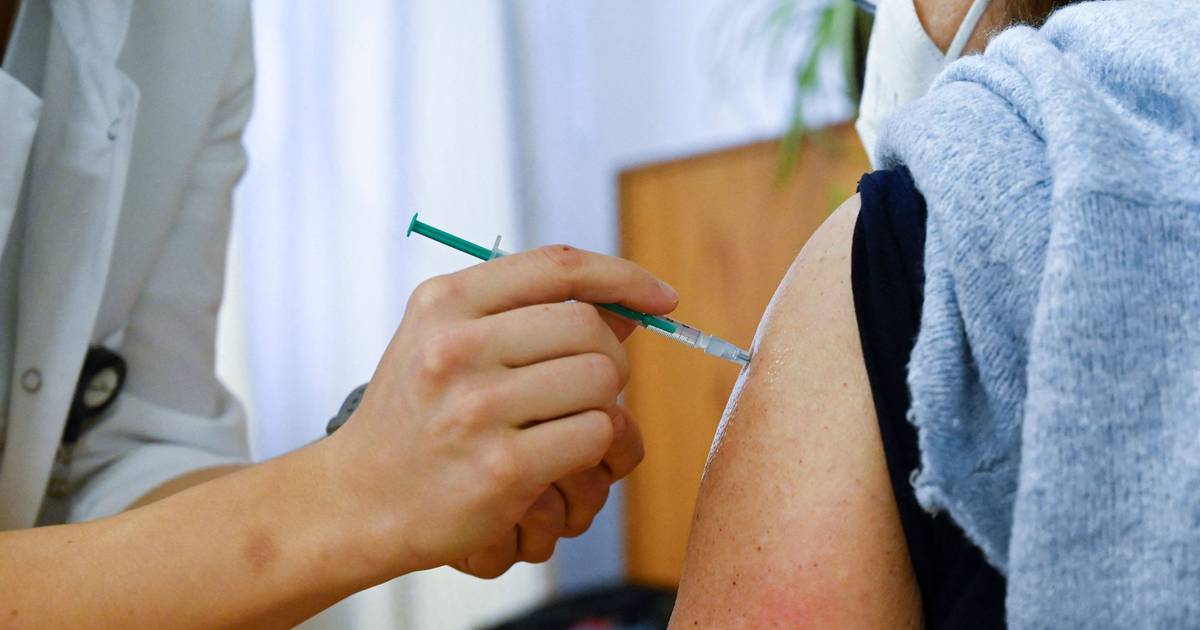 Several are considering vaccination. What does it mean and does it work? – Dagsavisen