Another blow to the British queen. Harry and Meghan break a long tradition

Prince Harry and his wife Meghan will not baptize their daughter Lilibet in the UK and are likely to opt for a ceremony in California, according to royal family sources. This decision raises questions about when the queen will meet a great-granddaughter, whom she has still not been able to see since her birth.

The Duke and Duchess of Sussex’s second child was born in Santa Barbara, California on June 4 this year. The royal child was named after Harry’s mother, Princess Diana, and her grandmother, Queen Elizabeth. Her full name is Lilibet Diana Mountbatten-Windsor.

However, sources close to Buckingham Palace have now revealed that the baptism of little Lilibet, which is traditionally supposed to take place in the UK, is highly unlikely and parents will decide to baptize their daughter in the Episcopal Church in the US, informs Daily Mail.

Queen Elizabeth will probably again lose the opportunity to see her great-granddaughter live. The news comes shortly after it became clear that Prince Harry would not return to Britain next week. He was to join his brother Prince William and attend a party in honor of their deceased mother.

The baptism of Harry and Meghan’s first child was already controversial. Little Archie was traditionally baptized in the chapel of Windsor Castle, but without the presence of the public, they did not even publish the names of the godfather and godparents. This was a big change from the baptism of the children of Prince William and Duchess Kate. Harry’s brother’s family showed their offspring to the public at the christening.

“Private christenings have worsened Prince Harry’s and Duchess Meghan’s relationship with the British press,” said British commentator Richard Fitzwilliams. It is quite possible that the couple now want to avoid this by completely avoiding Britain and the child. Desperate to record rain using a cellphone, what happens next is scary 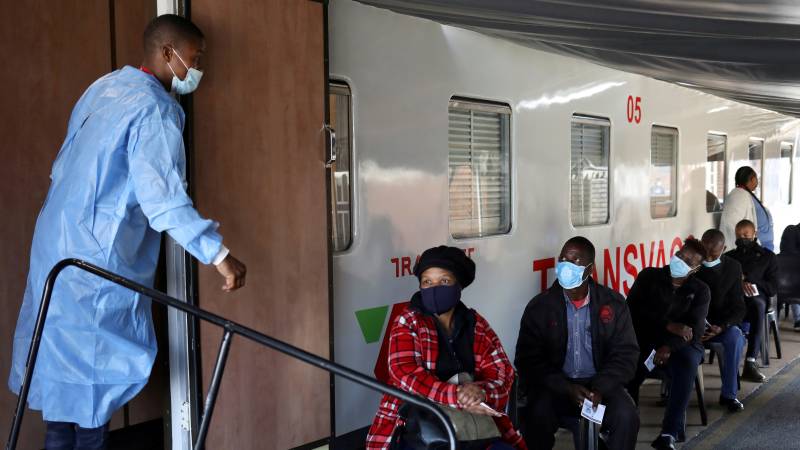 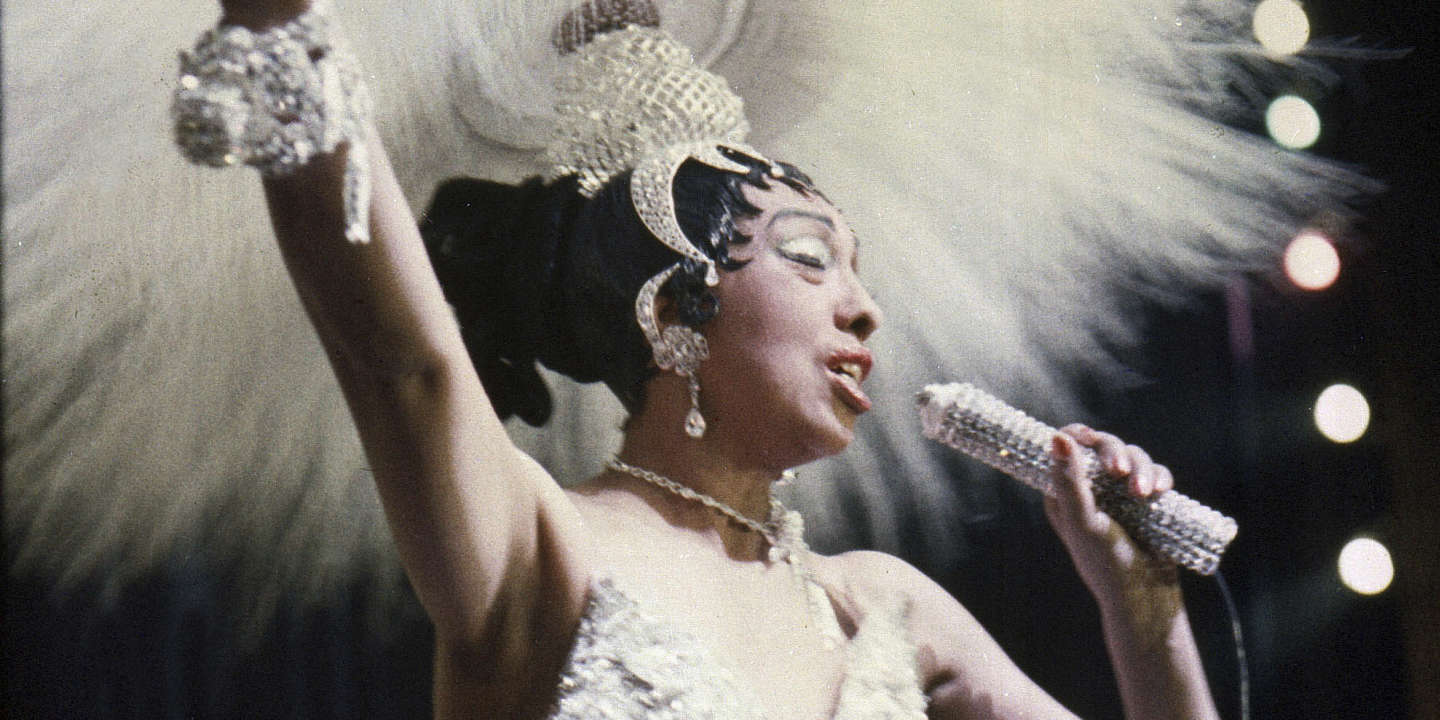 when Joséphine Baker told of her adventures, in 1936

I want my children to understand that the police are good