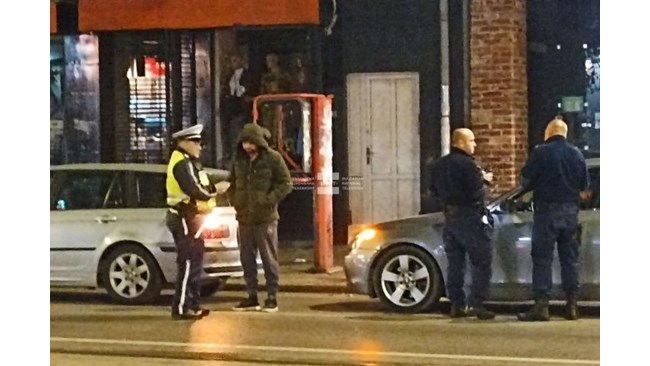 An action of SDVR is currently underway in the capital. BNT staff

An action of SDVR is currently underway in the capital. It has several departments – economic, security and criminal police. The State Automobile Inspectorate also participates in it, BNT reported.

It is through illegal residents on the territory of the country, prostitution, distribution of narcotic substances, illegal taxi activity, violation of municipal regulations.

A group of young men who were fleeing when they saw the police is being checked. Investigators are establishing whether the group entered Bulgaria legally.

The inspection established that they are Afghan citizens who have documents for temporary residence in Bulgaria.

An undocumented taxi driver has been identified. A man was also detained for possession of banned substances.

Weddings: An Unexpected Decision! Which couples stayed together? 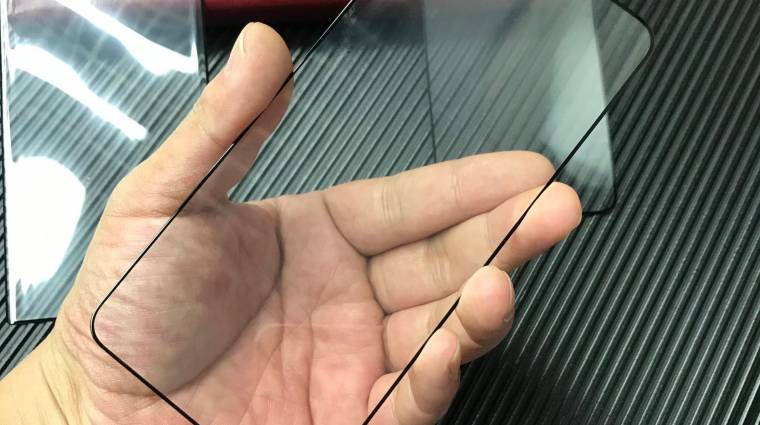 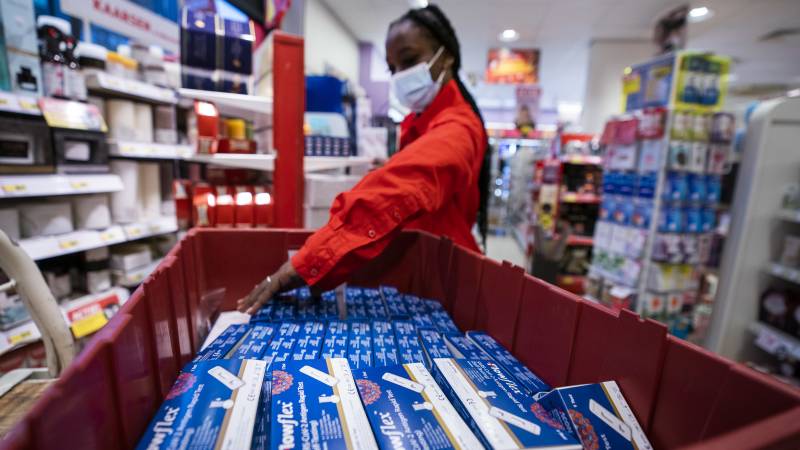 Criticism of self-testing for mild complaints: ‘You lose sight of the virus’ 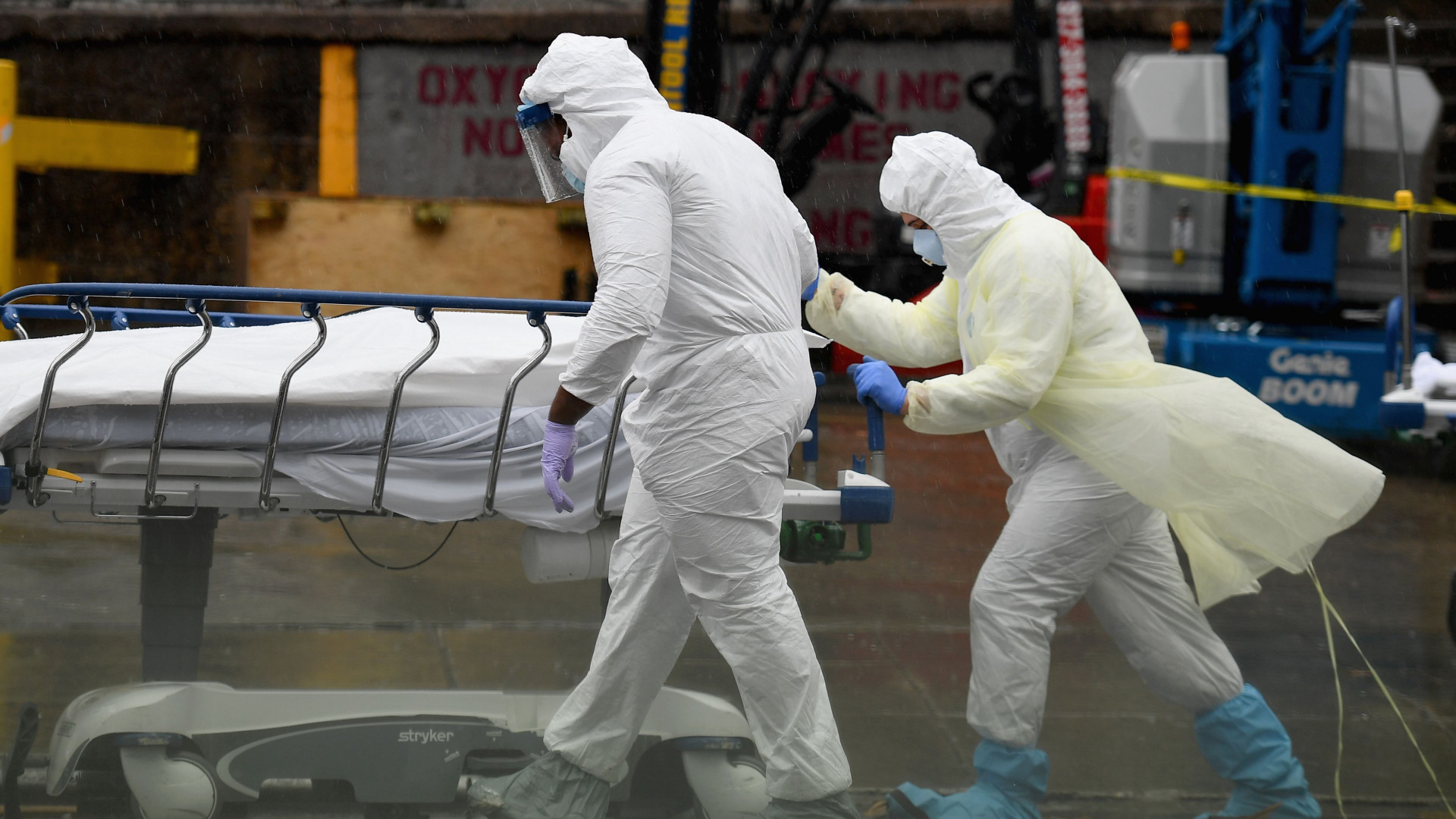