Tijuana, Baja California.- América defeated Xolos in Tijuana 3-1 to add their fourth consecutive victory and fifth game without defeat, and will rise as seventh in the Grita México C22 tournament with 19 points.

Facundo Ferreya (6′) scored an own goal, Alejandro Zendejas (9′) extended for the visit and Álvaro Fidalgo (83′) sentenced him to a penalty, while Joaquín Montecinos (30′) discounted for Tijuana.

Xolos is left with 16 units in position 13, today out of the play-off after 14 days.

América was already winning it by two at minute nine with the ball in his possession since then and for the entire initial period.

First Facundo Ferreyra headed into his own goal a center shot from a stopped ball by Alejandro Zendejas, who would make the second in a coordination error between central defender Víctor Guzmán and goalkeeper Gil Alcalá.

The Eagles, through Diego Valdés and Federico Viñas, let go of clear options, unlike Xolos, who capitalized on what he had.

Joaquín Montecinos received from the left and prepared his right cross shot that beat Guillermo Ochoa.

The second half began with the same trend and once again América let go of two possibilities to increase: Viñas crossed his shot too much and Roger kicked out, without a mark, a ball served by Diego Valdés.

15 minutes from the end, Lisandro López scored what was equal, but the goal was invalidated due to an advanced position.

Xolos was already more insistent, but the game was finally resolved for América with a hand from Lisandro López, which the referee Luis Enrique Santander had to consult in the VAR.

Álvaro Fidalgo charged it to sentence the final score.

Xolos will visit Chivas on Tuesday the 15th and America will receive León on Wednesday. 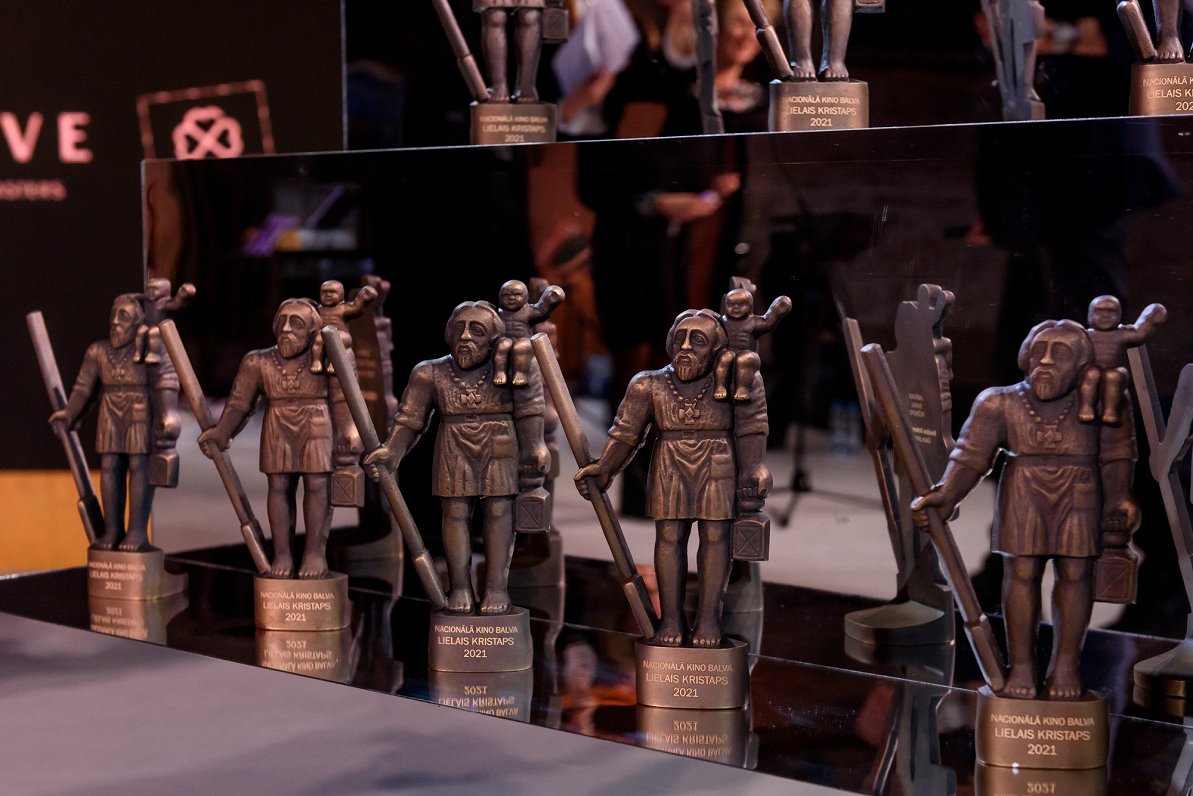 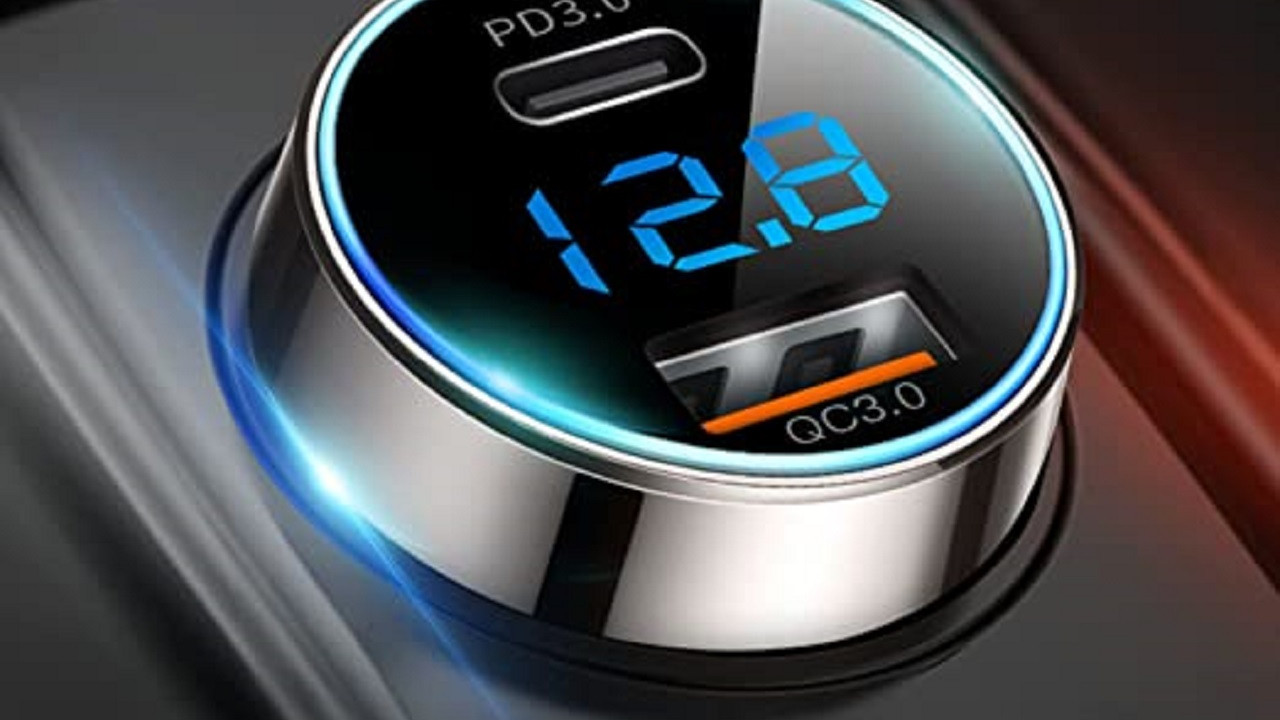 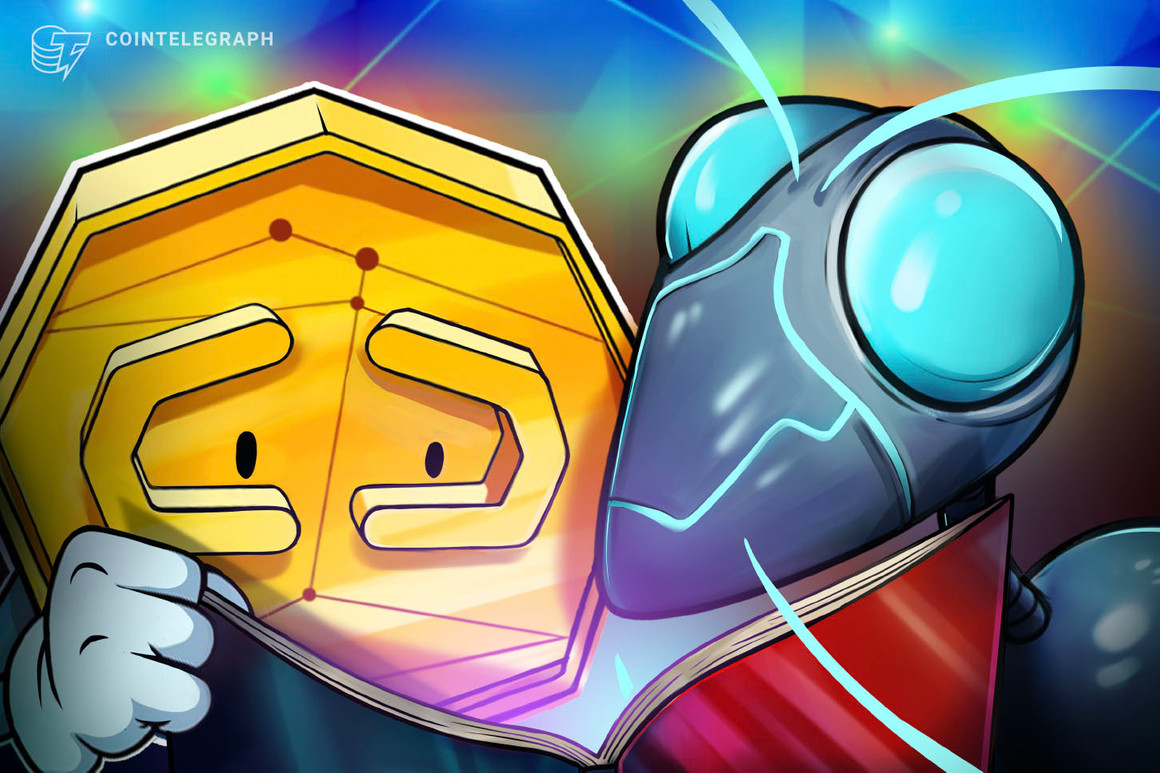 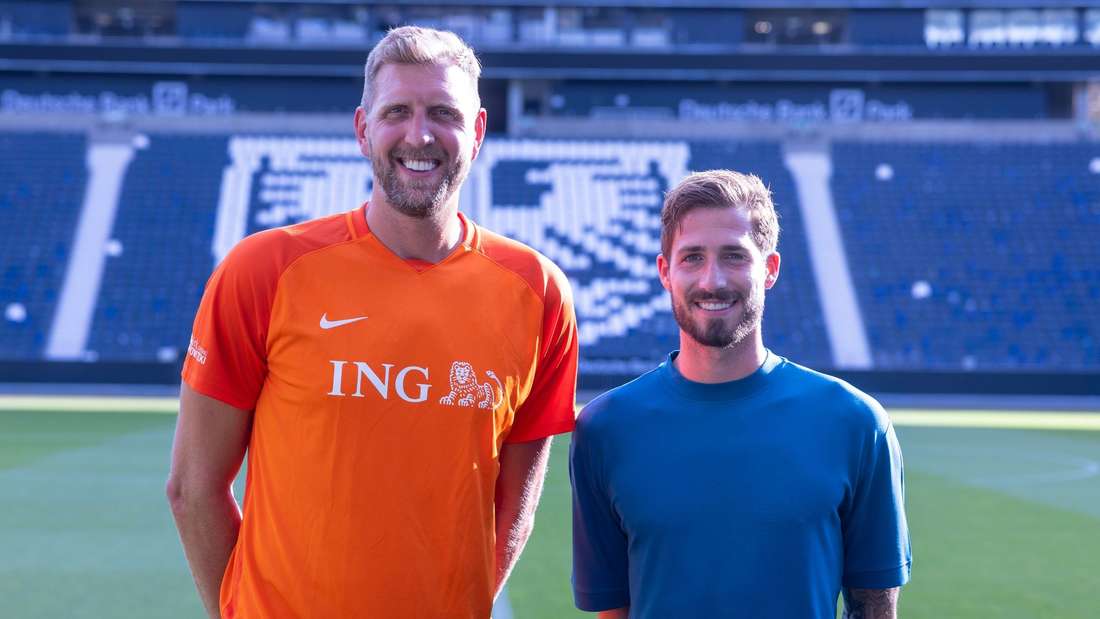 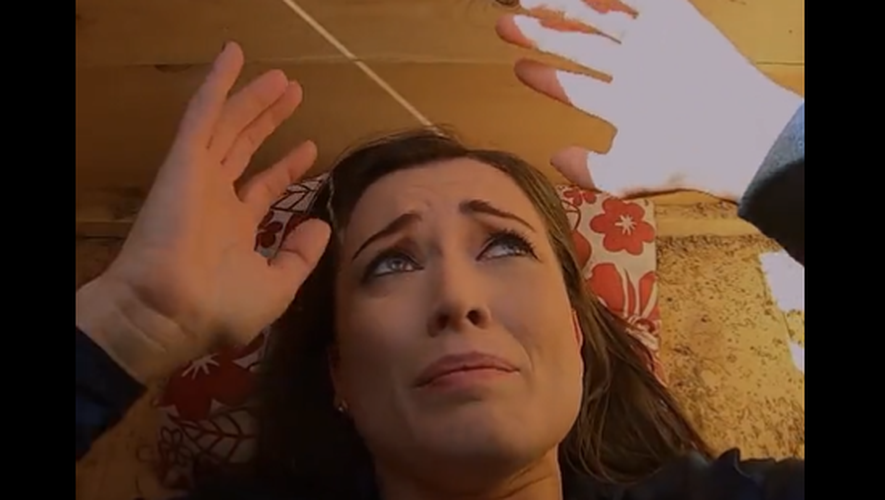 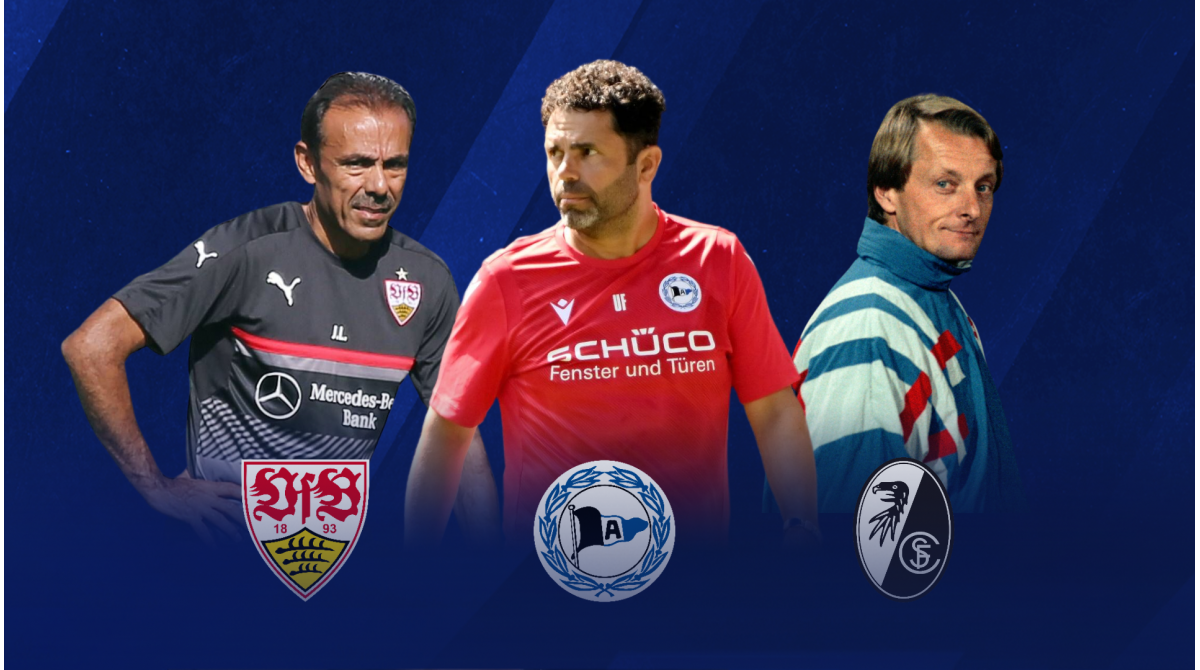 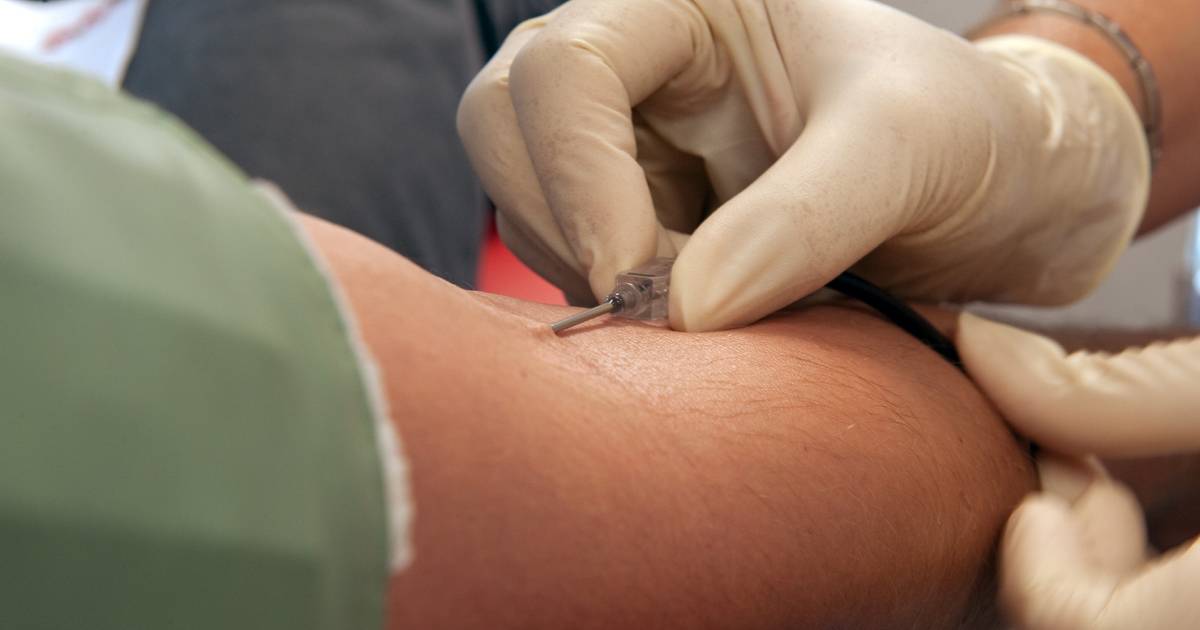 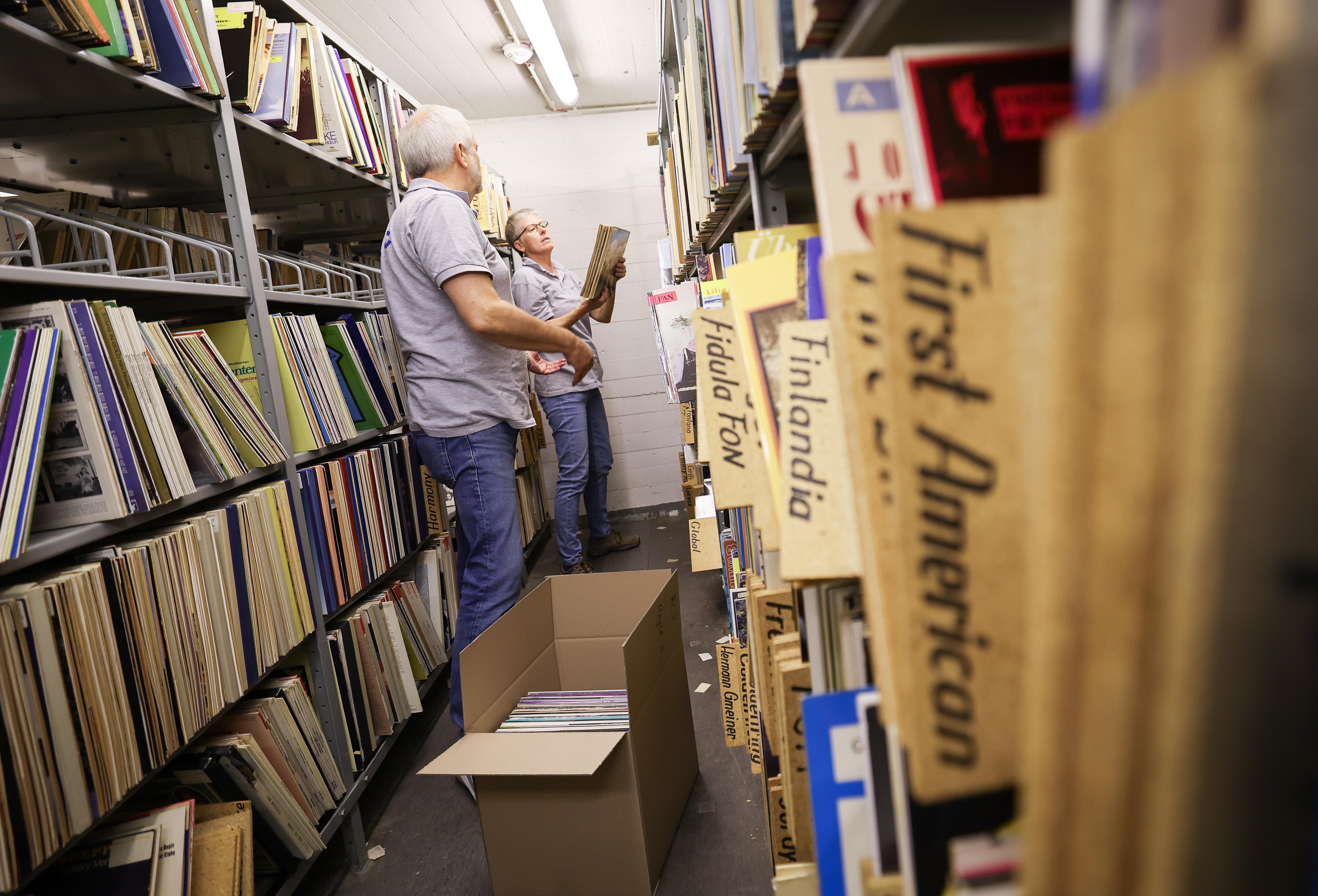 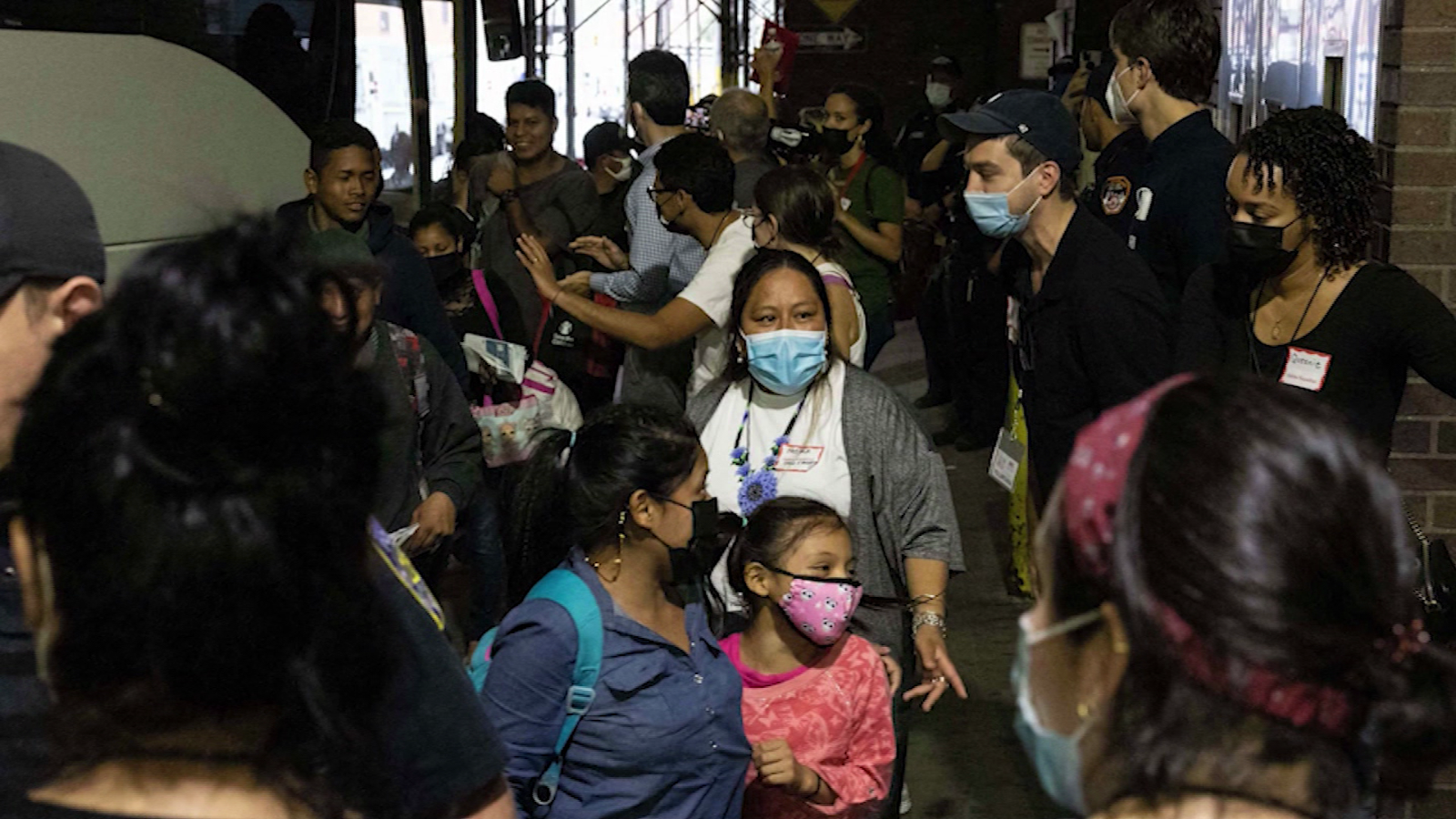