Former US President Donald Trump and two of his children lost an appeal on Thursday with which sought to avoid testifying before the New York Attorney General’s Officewhich has an open civil lawsuit over the financial practices of the Trump Organization.

Trump and his eldest children, Donald Jr. and Ivanka, had appealed a February state Supreme Court decision in which Judge Arthur Engoron required them to abide by prosecutors’ subpoenas to testify, arguing that your statements could be used in another investigationof a criminal nature.

The Attorney General’s Office is trying to determine if Trump’s company inflated the value of its assets in order to obtain bank loans and at the same time reduced that same value with the intention of paying less taxes, while the Manhattan district attorney’s office has a parallel criminal investigation open.

The appellate division of the Supreme Court, in a four-page document dated this Thursday accessed by Efe, responded to the Trumps that the judge “properly rejected” their arguments to try to “cancel the subpoenas” from the Attorney General’s Office.

It also added that “the existence of a criminal investigation does not prevent the civil investigation of related facts, in which a party may exercise the privilege against self-incrimination“, which is a constitutional right.

“Once again, a court has decided in our favor and has ordered Donald Trump, Donald Trump Jr. and Ivanka Trump to appear before my office to testify under oath. Our investigation will continue unabated because no one is above the law,” New York City Attorney Letitia James said on Twitter.

The matter continues to have a legal course, since the Trumps can appeal the decision before a higher instance, the state Court of Appeals. 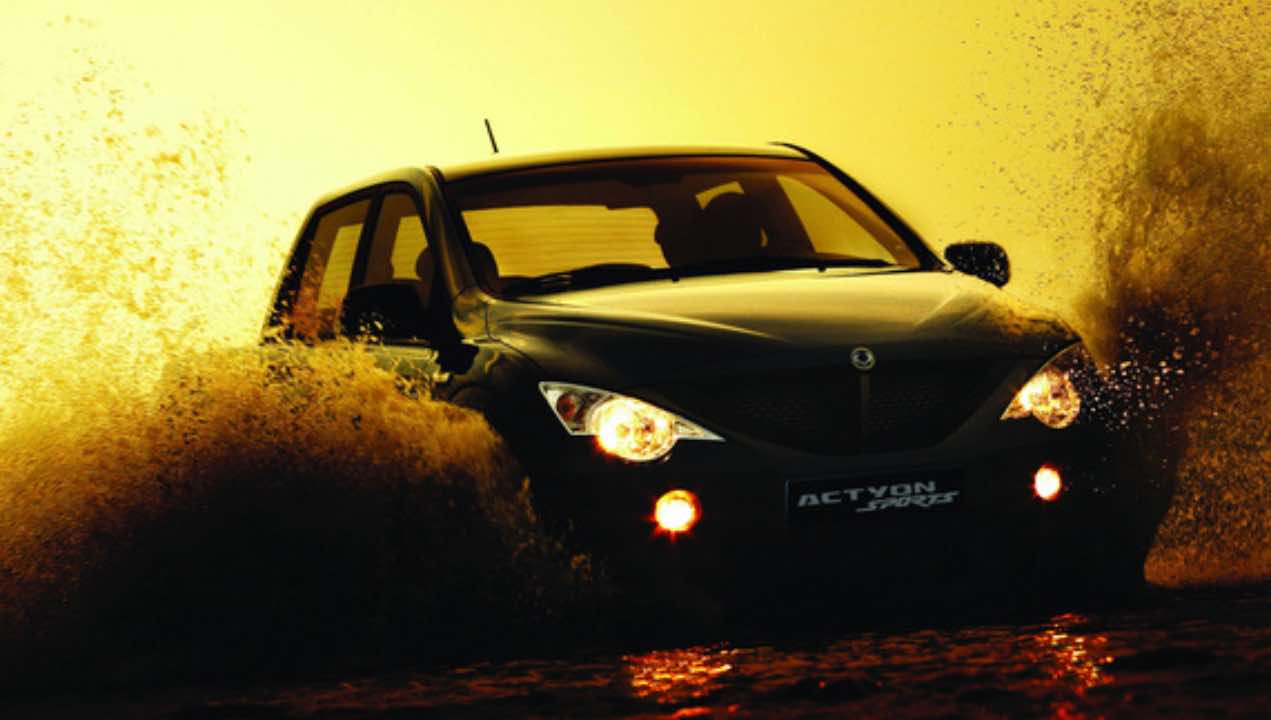 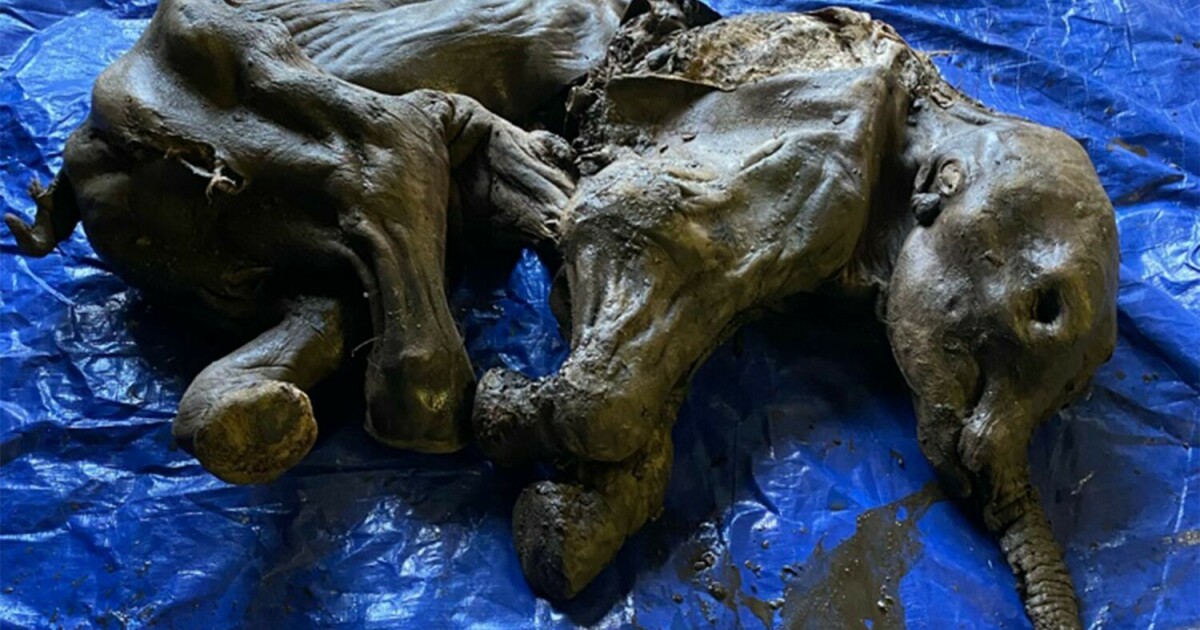 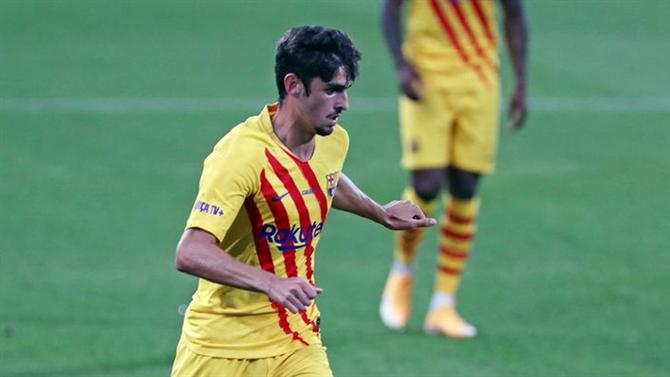 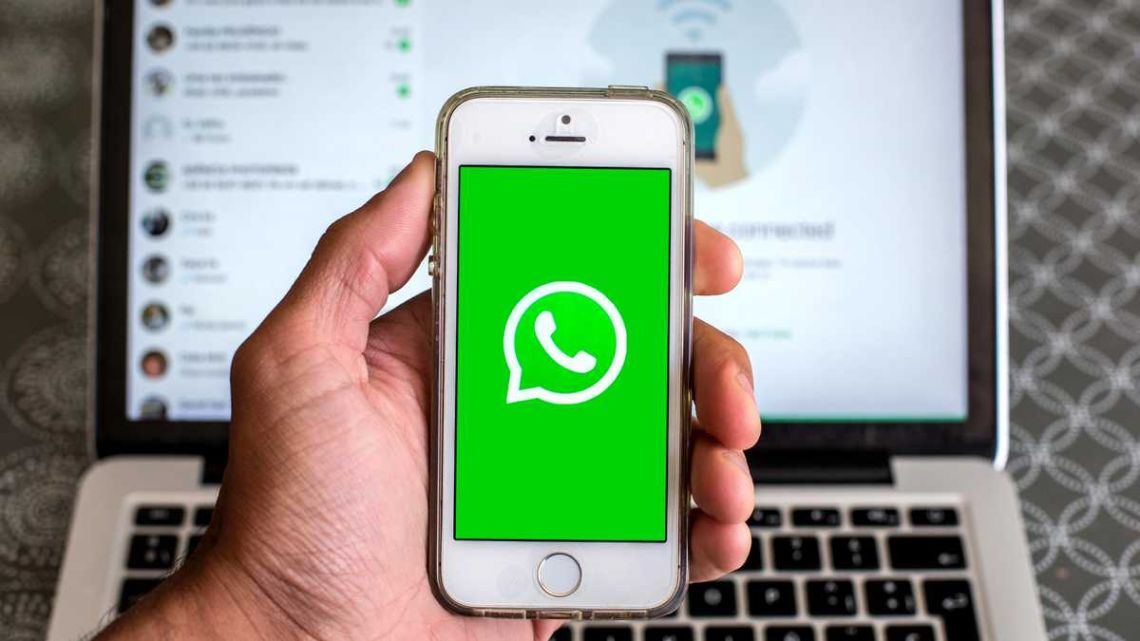 WhatsApp Web: how to detect if someone entered the messages without permission 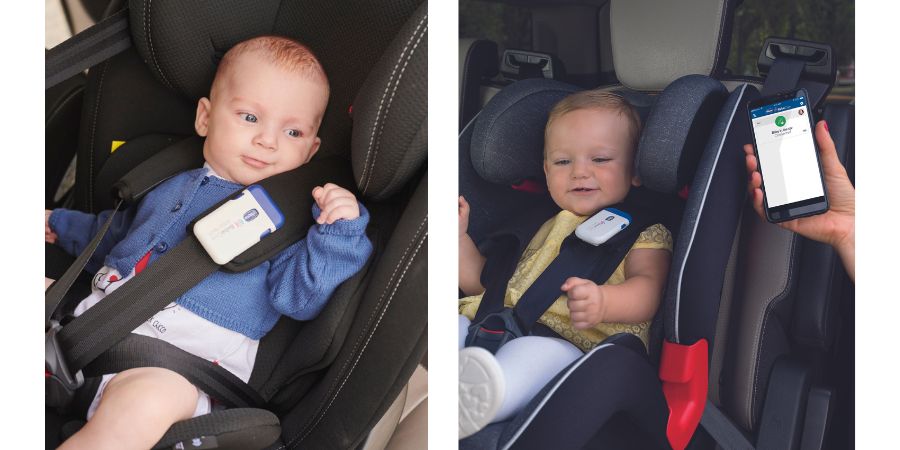 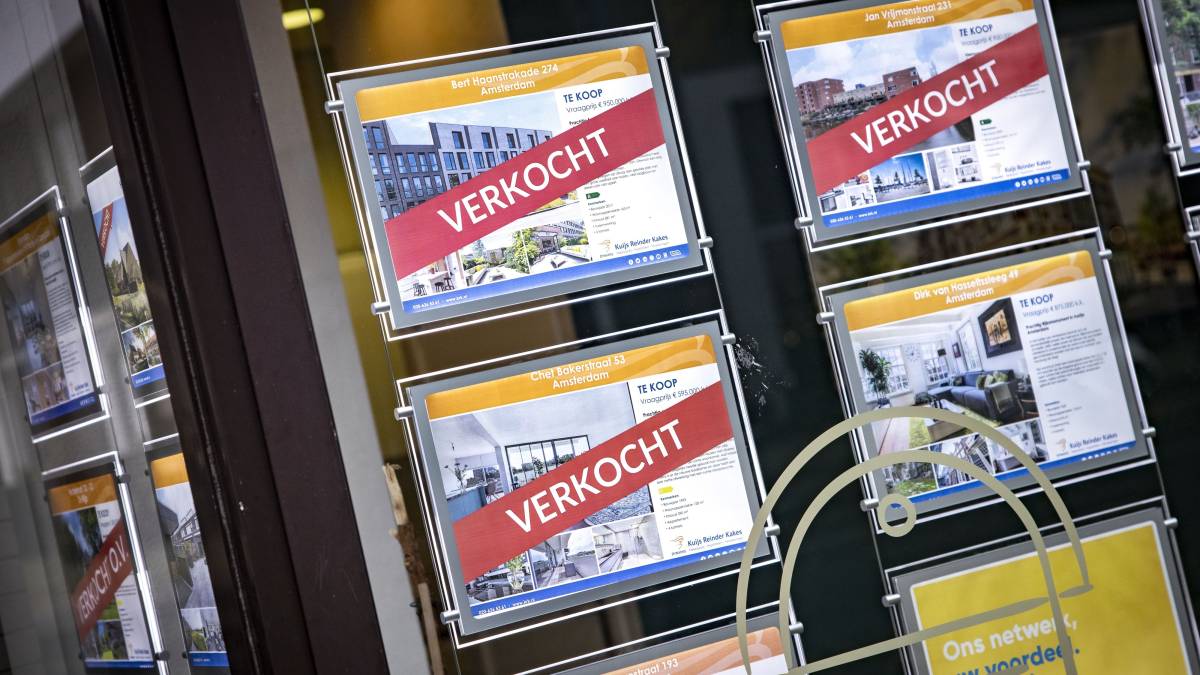