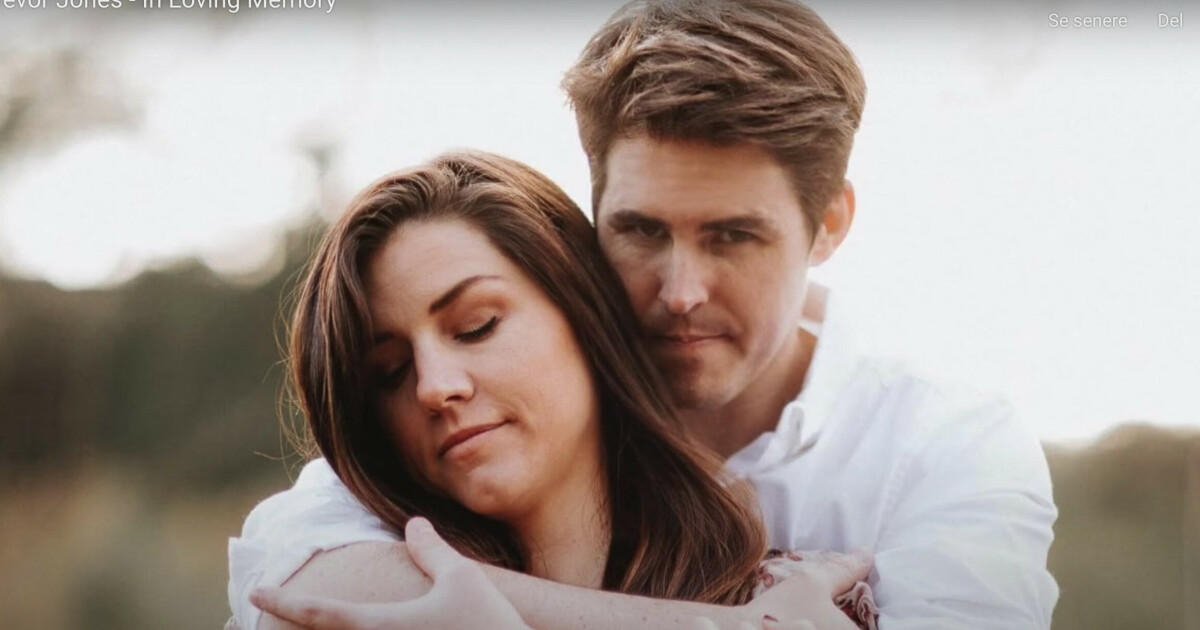 On Tuesday night, the family of “Millionaire Matchmaker” profile Trevor Jones shares that the TV profile has passed away, only 34 years old. It’s on Jones’ Go Fund Me-page that the family says that he passed away unexpectedly on October 9, as a result of vascular Ehlers-Danlos syndrome.

According to Sunnaas hospital is vascular Ehlers-Danlos’ syndrome (EDS) a rare connective tissue disease where the main problem is fragility of the connective tissue. This increases the risk of rupture of carotid arteries (arteries), intestines and uterus in addition to other symptoms of tissue fragility.

Jones leaves behind his wife Cherrie, their six-month-old baby Finley, his father Chris and sister Kaitlin.

“Trevor was the type of person who leaves a footprint on the ground without even having tried. He was genuine, generous, funny and always tried to give back. Trevor had a gift where he could make anyone smile, laugh or feel comfortable through just a few words “, the family writes.

Furthermore, they write that he achieved a lot through life, but that the biggest thing was his wife, whom he married in 2018, and the daughter they had together in March this year.

“Trevor loved his two girls more than anything else in the world and made it clear to everyone. This collection has been started by friends and family. The money that comes in will be given to Cherrie to help her daughter, Finley “, they write, adding that he will be missed.

On TV, he first became known through season eight of “Millionaire Matchmaker”, where he dated “The Hills” profile Stephanie Pratt. The relationship should not last, and in 2018 he married Cherrie, writes New York Post.