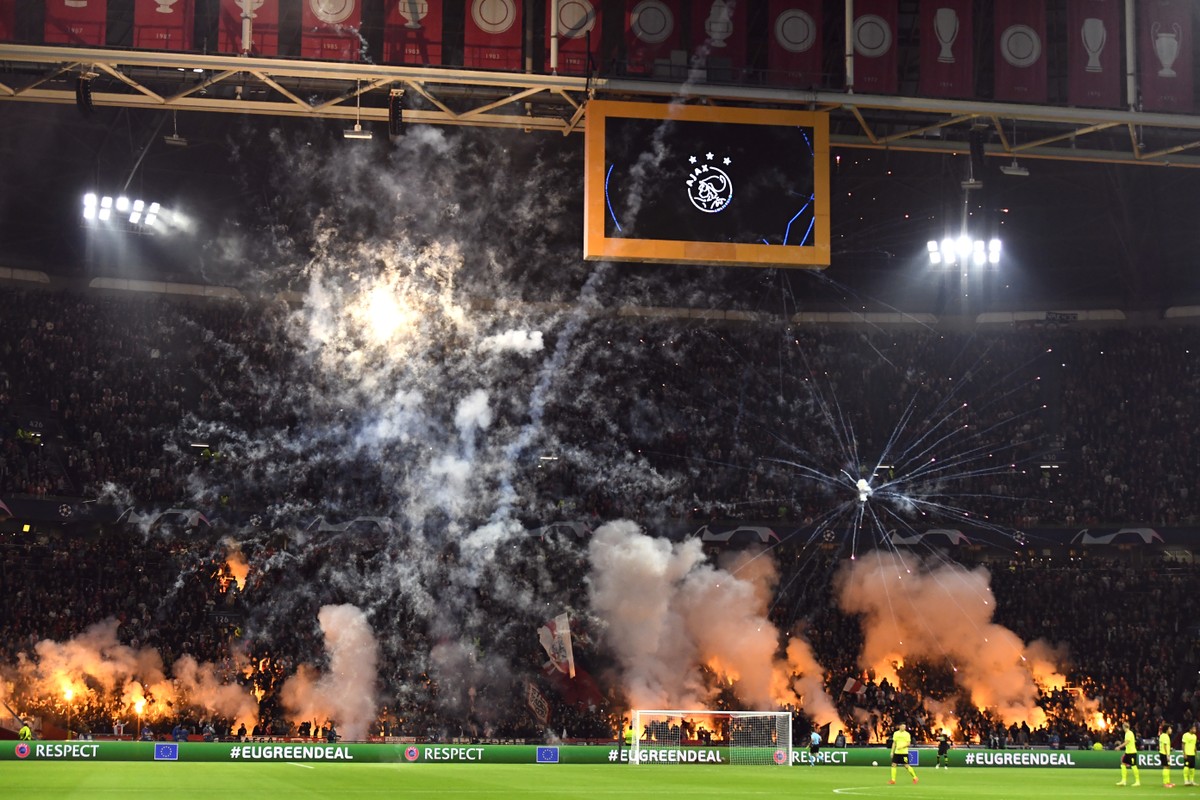 In the direct dispute for the isolated leadership of Group C of the Champions League, Ajax got the better of Borussia Dortmund, this Tuesday, in Amsterdam. The promise was a balanced game, as the teams were tied with the same six points, but the Dutch were more efficient and thrashed by 4-0.

Before the opening whistle, Ajax showed signs that they would not make it easier for the rival. The Dutch fans prepared a fireworks show with so many flares that the smoke was slow to leave the field. Still with the fog on the lawn, on minute 11, Tadic took a free kick, Reus tried to take it off, but ended up scoring an own goal that opened the scoring for Ajax.

It wasn’t even the night of the German midfielder. In a high rebuttal in the area, Reus left Daley Blind free to extend Ajax’s advantage, at 25, with a beautiful trivela.

As usual, Antony celebrated the goal with David Neres, who was still on the bench — Photo: Reuters

In the second half, who appeared well was the Brazilian striker Antony. Confirming the good phase he presented in the Seleção, he scored his first goal in the Champions League. At 12, he received it from Haller, cut the mark and finished with precision.

There was still one from the gunner. In the 27th minute, Blind provided the assist, and Haller didn’t even have to head up and seal the 4-0 rout. It was his sixth Champions League goal.

With the victory, Ajax isolated themselves at the top of Group C, with nine points. Borussia remained with six, in second place. Sporting is further behind, with their first three points, achieved in Tuesday’s victory against Besiktas, which is still zeroed. 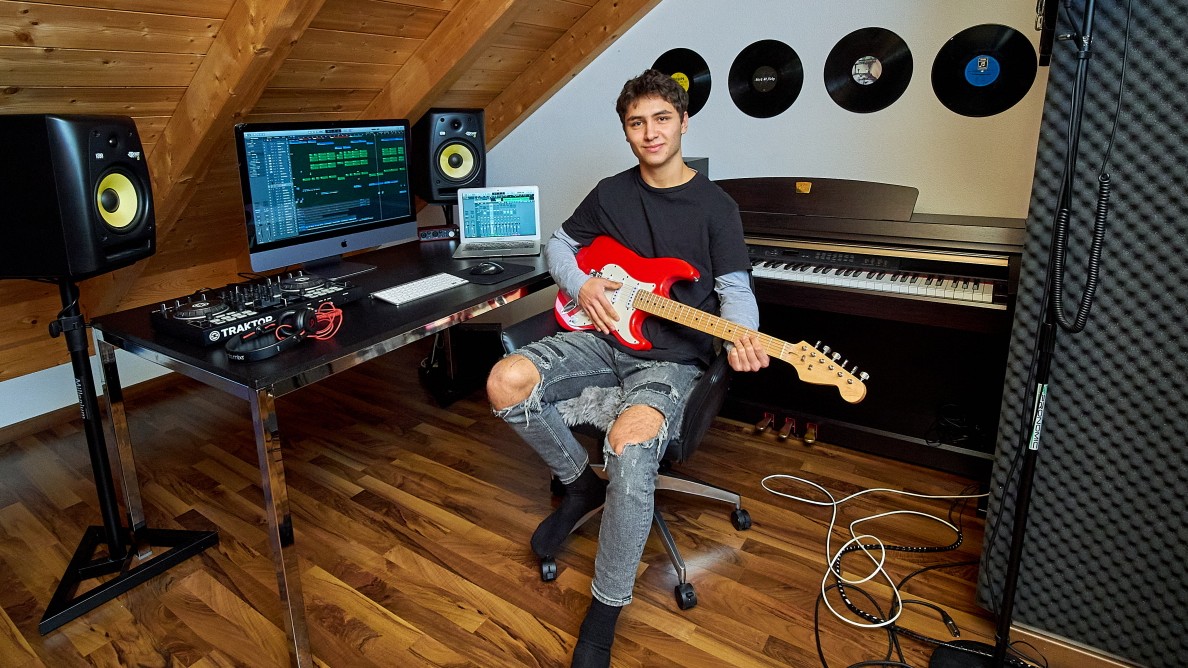 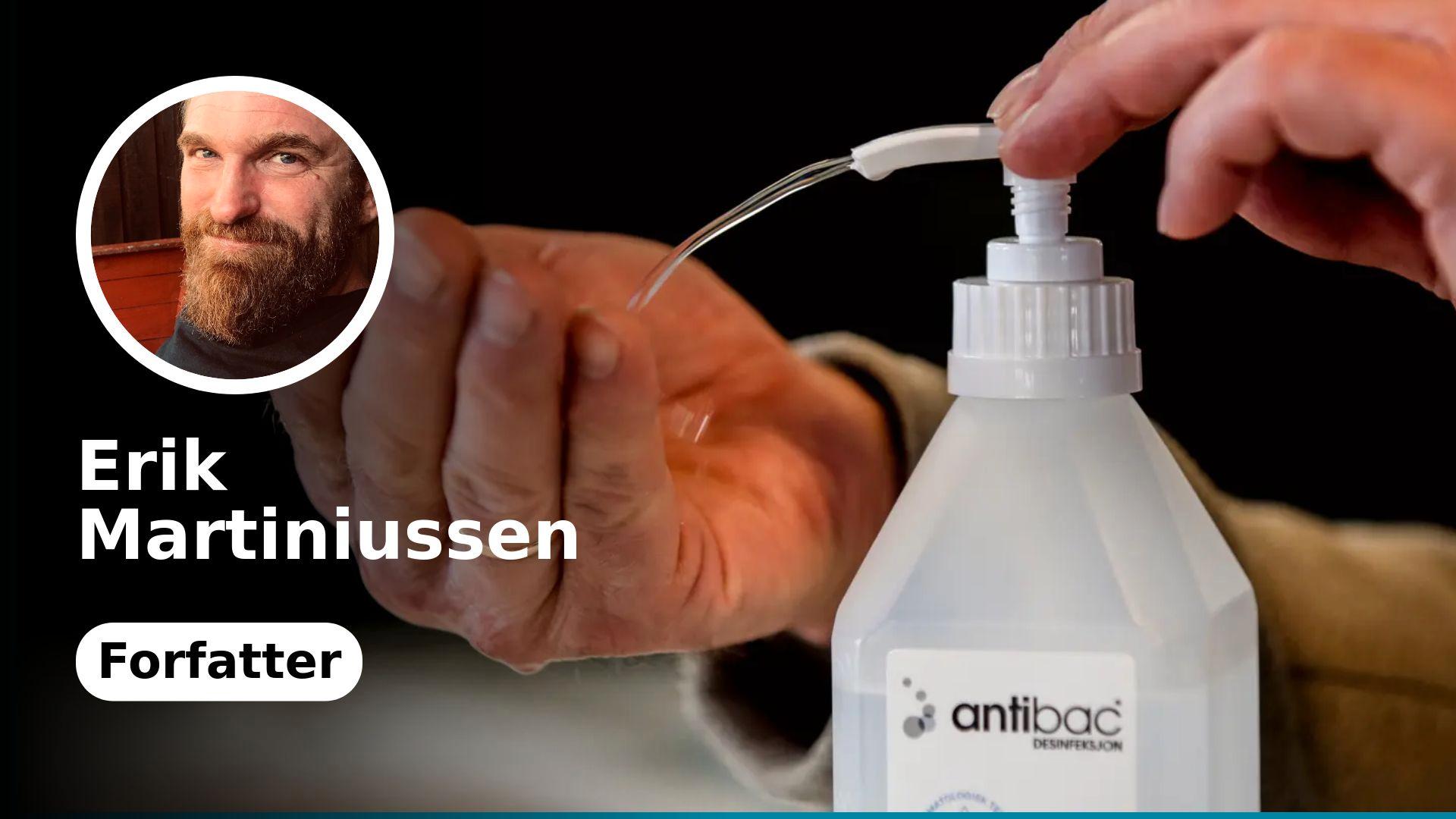