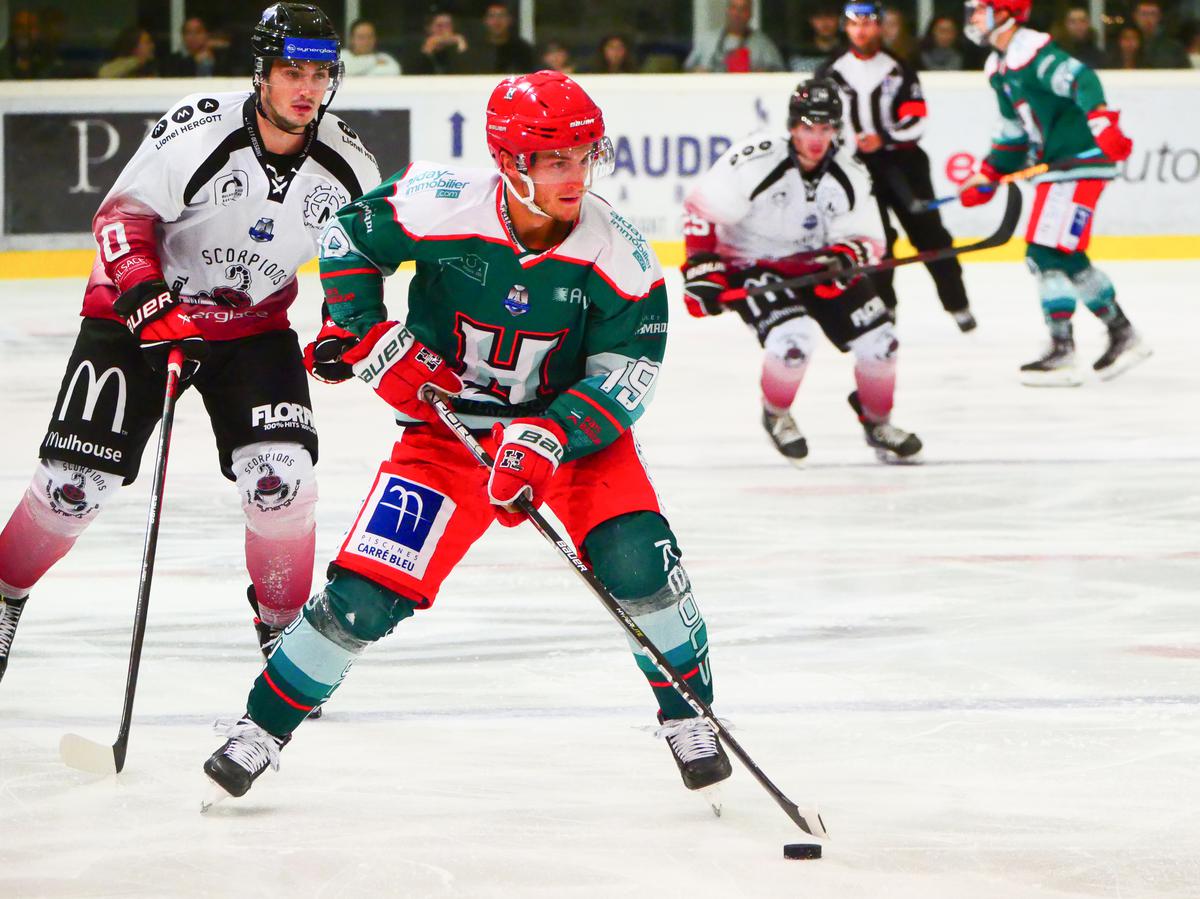 Great absentee of the Anglo-Saxon team at the kick-off: Alexander Nikulin. Scoring six points in seven games, the star player had to undergo surgery on his tibial fibula following his injury in Angers. A minimum absence of three to four months. Will the veteran get back on skates at 37? Nothing guarantees it. On the ice, Angloys and Mulhousien neutralize each other in the first act, Mat Robson and Quentin Papillon keep the goals intact, in a balanced start to the game.

At the end of the end

The Scorpions gain momentum at the beginning of the second period, proposing a situation of double powerplay, but without success. Mat Robson disgusts Rychagov with a sublime parry on the glove. Behind, the Angloys take advantage of a mistake in the blue of the Alsatians. Thomas Decock sets the table and invites Fabien Kazarine to dinner. The latter escapes alone to the right of the ice and finds Papillon’s skylight (1-0, 32nd) to open the scoring. Seconds left in the middle third, Mulhouse captain Rychagov equalized for the visitors after a mess in the slot (1-1, 39th).

Upon returning from the locker rooms, the locals take the lead. In powerplay, Olivier Dame-Malka bombarded from the blue and scored his first goal of the season (2-1, 46th), well assisted by Vasilyev. As the Mulhousien push for the draw, new Canadian goalkeeper Mat Robson splashes with his talent and keeps the difference by one goal. Papillon returns to the bench, the Scorpions play six against four, and draw with 52 seconds left thanks to Welsh (2-2, 59th). For the third consecutive time Hormadi goes to extra time. 15 seconds are enough for Vasilyev to deliver the Bar, served on a plate by his friend Polodyan (2-3, 61st) who gives the first seasonal success to Hormadi who really needed it. 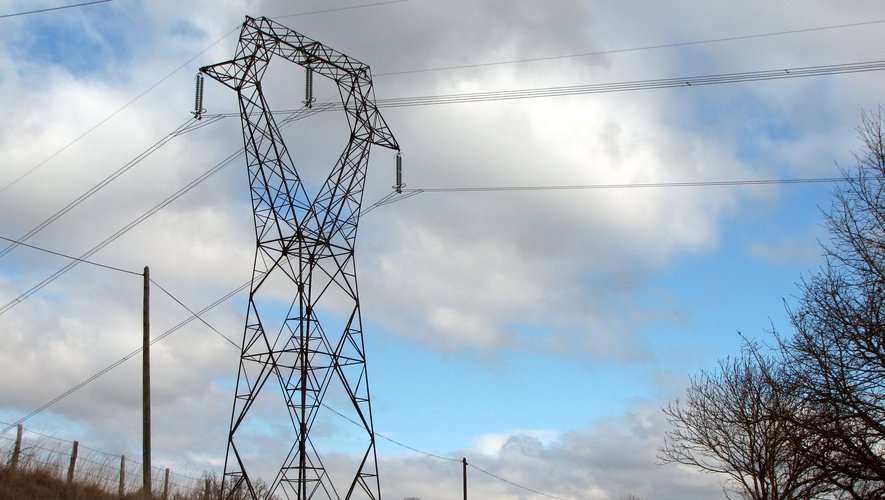 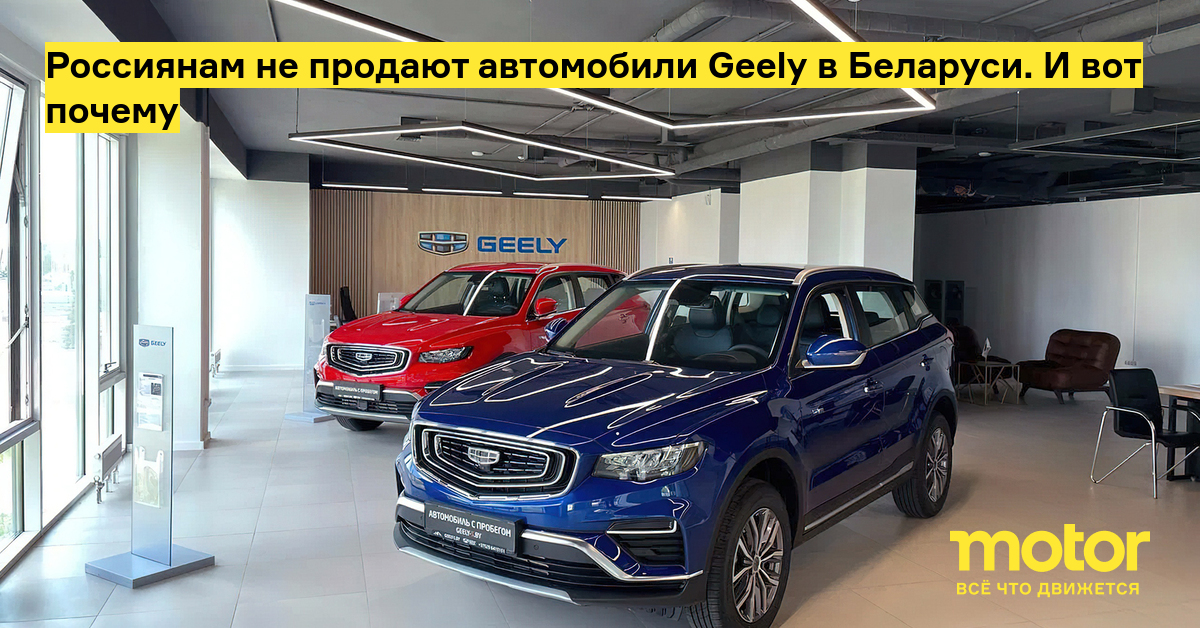