It had been in the air for a while, but last week British Prime Minister Boris Johnson really confirmed it; from 2030, no more cars with a fuel engine may be sold in the United Kingdom. With that, the country is taking a step that many others still talk about. An overview.

Hybrid models can be sold for an additional five years, Johnson said, but only if they can drive “a significant distance without exhaust emissions,” said the prime minister.

This indicates that cars with plug-in hybrid drive are still welcome in the showrooms. Such models can usually drive at least 30 kilometers fully electric, while with regular hybrids it is only 1.5 kilometers and that at low speed.

Regional and local authorities in particular are taking the step

Despite the call for a stop to the sale of fuel cars being nothing new, few governments have committed themselves to it. Until now, it was mainly local or regional governments that developed similar plans, such as in the Canadian province of Quebec and the US state of California.

In California, the governor ordered in September that all new cars sold in the state must be emission-free by 2035. Ten years later, the same rule comes into effect for medium to heavy vehicles, such as vans and trucks.

In the Netherlands, the coalition agreement expresses the aim of no longer allowing new passenger cars with a fuel engine by 2030. In addition, the so-called Energy Agenda of the national government states that by 2035 all newly sold passenger cars can “drive” without emissions. By 2050, the entire fleet could be electric, according to the sector goals included in the Energy Agreement. However, it also says that this is the ambition, not a set goal.

France has a target date of 2040 in mind for their ban on the sale of fuel cars, while Ireland wants to start phasing it out only then. Germany has indicated on several occasions that the course taken by France and the United Kingdom is the right one, but has not yet fixed itself on a specific date. However, German state governments have already voted in favor of a 2030 ban in 2016.

A committee was set up in Sweden at the end of last year to investigate the feasibility of a sales ban for fuel cars by 2030. That committee must also make proposals to get an EU-wide ban through. Denmark would like to see a European ban. In 2018, the country already wanted to introduce a sales ban by 2030, but eventually backed out because this was not in line with European regulations.

The governments of Iceland and Israel have also proposed to stop registering new fuel cars by 2030, although this is not yet regulated by law. The same applies in Taiwan, although they are aiming for a ban by 2040. There will be no ban in countries such as Spain and Norway, but vehicles with a petrol or diesel engine will slowly but surely become unmarketable through legislation and regulations.

it’s good to play outside

Faced with the dilemma of food shortage, who can help Beijing women’s football out of the “winter”? -Chinanews

The stability of the dollar price against the pound today, Friday, records 16.10 pounds

Sainz is Vettel’s successor at Ferrari 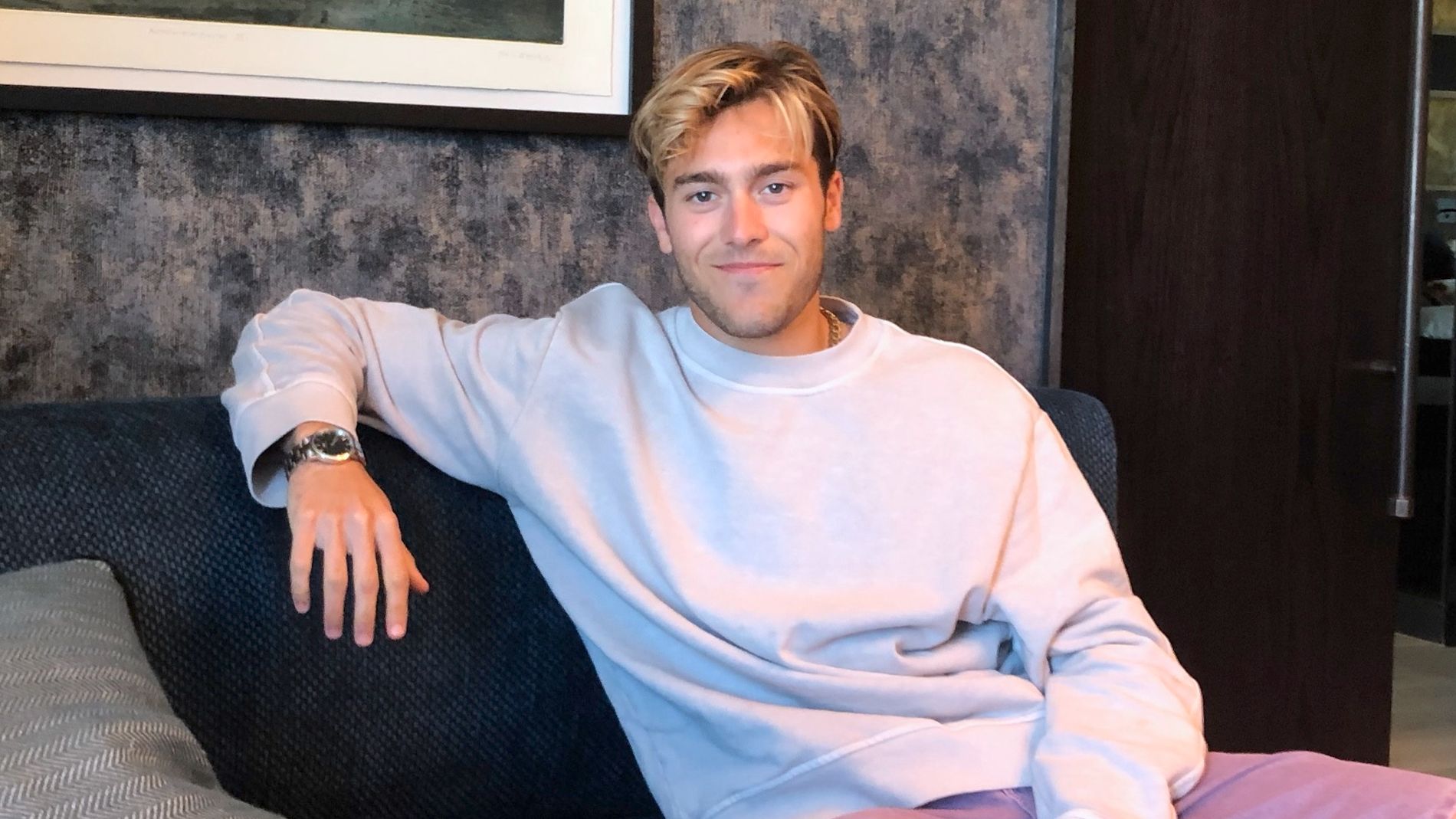 – Have flirted with Norwegian girls – VG

Luciano De Crescenzo on the League posters. The actor’s family: “We dissociate” 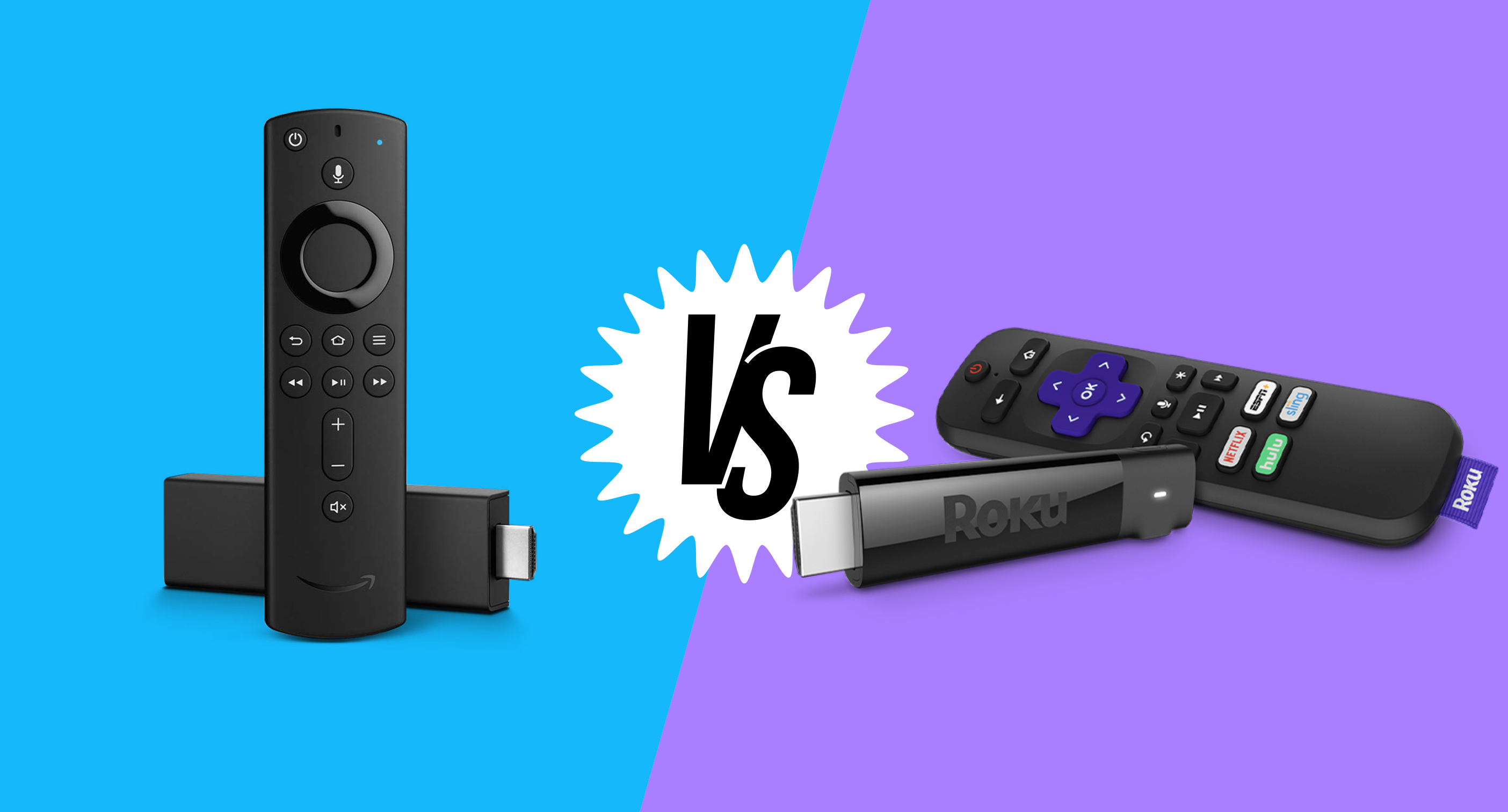