In Orne, a horse found dead and mutilated

At la House of the Perche Natural Park, on the territory of the new town of Perche-en-Nocé (Orne), horses graze on the sixty hectares which surround the manor of Courboyer.

It is here, on the territory of the delegated municipality of Nocé, that the mutilated corpse of an equine was found, Saturday, November 21, 2020, in the early evening, “A mare belonging to a private owner, in a meadow that the Park lends to this breeder, by the roadside , indicates Denis Guillemin, director of the Perche Natural Park. Acts of cruelty which were at the origin of the death of the animal ”.

An investigation has been opened. “In view of the nature of the injuries, there was indeed the intervention of a third party” , specifies François Coudert, public prosecutor ofAlencon.

This is at least the second case of a horse found dead and mutilated, after the one found on October 28 in a pasture in Héloup, near Alençon. Two other attacks, not fatal this time, were also recorded by the gendarmes: August 24 in Buré, near Mêle-sur-Sarthe then a 4 month old foal found injured September 15 in Belfonds near Sées.

These attacks create an understandable stir in Orne, land of horses. To the point that the president of the Departmental Council had asked road officials to be informed observers, especially near stud farms.

The gendarmes are also increasing the number of patrols, in the Orne, especially at night.

[골프포토] Nayeon Choi “Body Profile Revealed”… “Isn’t it your first time to look like this?”

EU fine for Valve, Capcom and other companies

Tesla had a mobile application outage, some drivers could not get into the car

Sparta will start the cup defense at home, Slavia is waiting for the Prague derby

Facebook viral: he leaves his animals at home and when he returns he captures them in an emotional scene 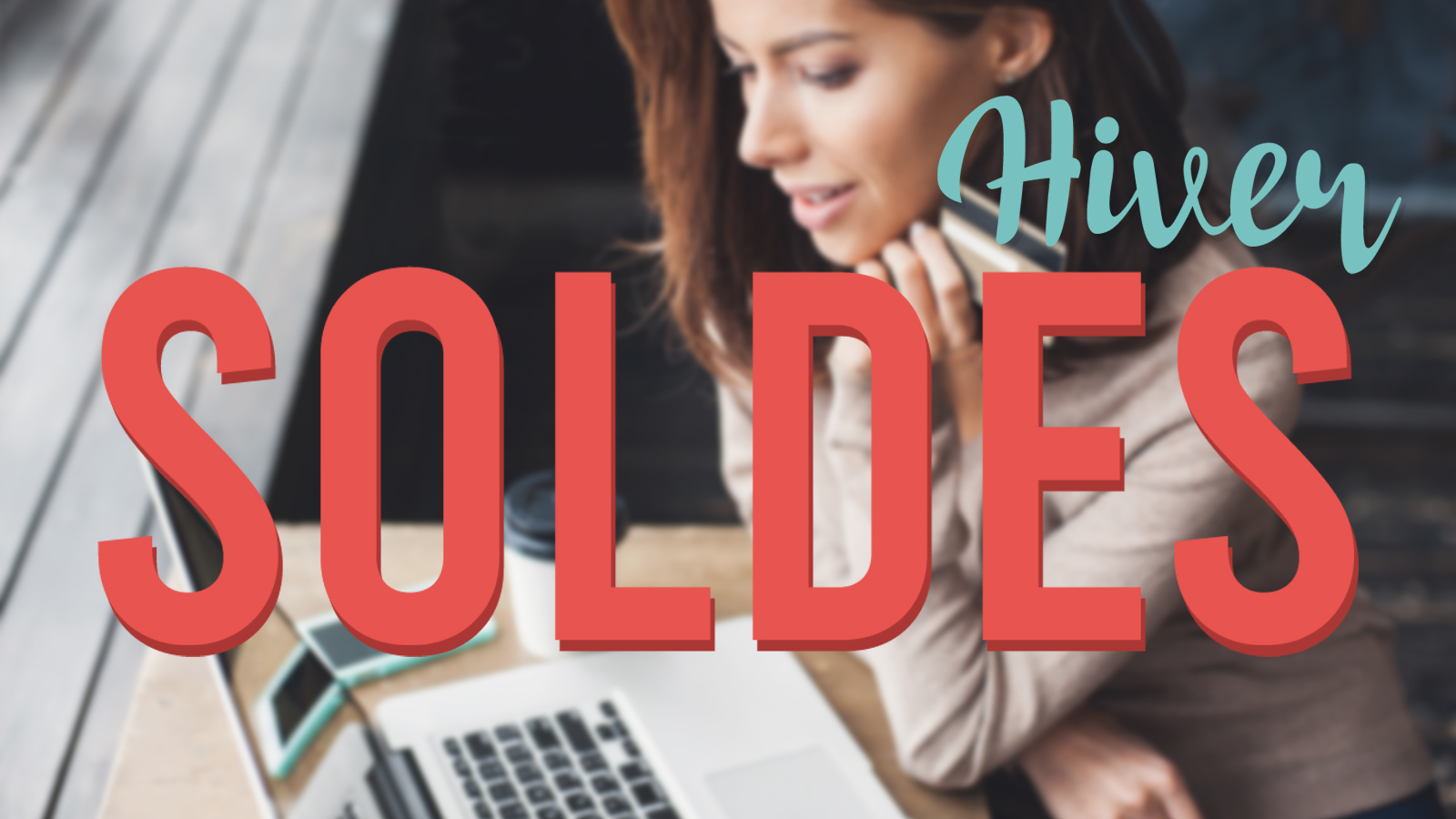 all offers to grab this Sunday