In April, remittances to Ukraine from abroad increased sharply, despite the fact that before that they had been declining.

In April 2021, the volume of private transfers to Ukraine from abroad amounted to $ 1,093 million. This is 26.4% more than a year earlier ($ 865 million). This was announced on Tuesday, June 1, according to the press service of the National Bank of Ukraine.

The NBU took into account in its statistics both official and unofficial channels for the receipt of money in Ukraine. In January-April 2021, $ 1,451 million was transferred to Ukraine through informal channels, which is $ 158 million less than in the same period a year earlier ($ 1609 million).

As a reminder, for the first two months of 2021 the volume of private transfers to Ukraine decreased by 5.7% over the same period last year.

As reported last year volume of transfers to Ukraine amounted to $ 12.1 billion, which turned out to be $ 200 million more than a year earlier. 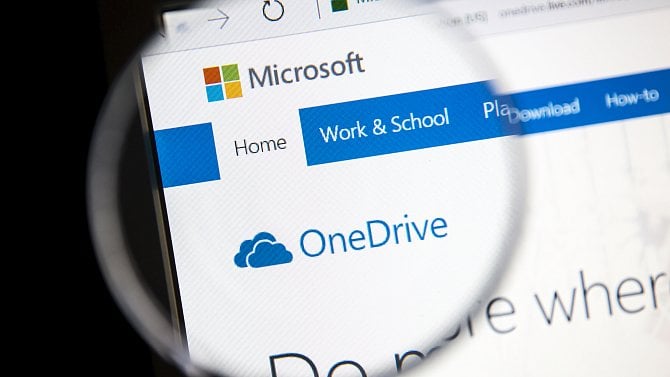 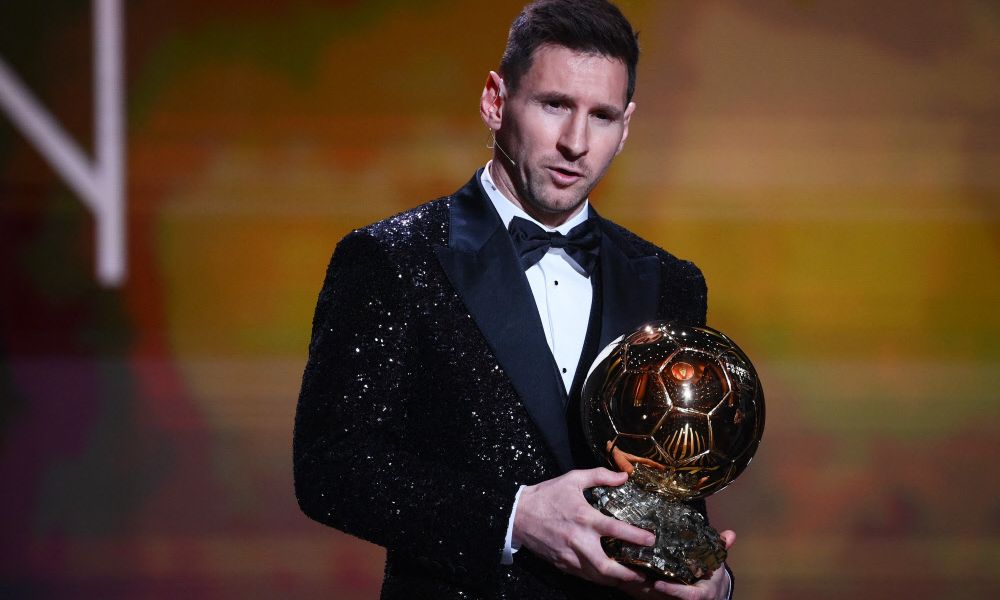 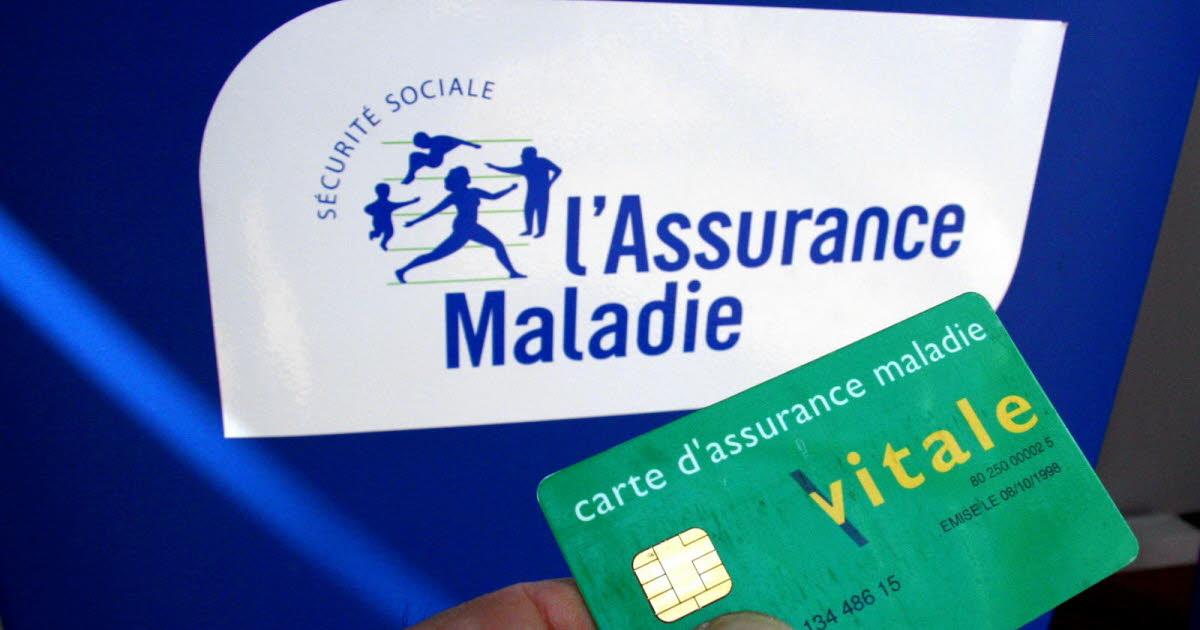 Health. What is contained in the 2022 budget of the Social Security, adopted definitively on Monday