The pressure is on England who have never won the Euros 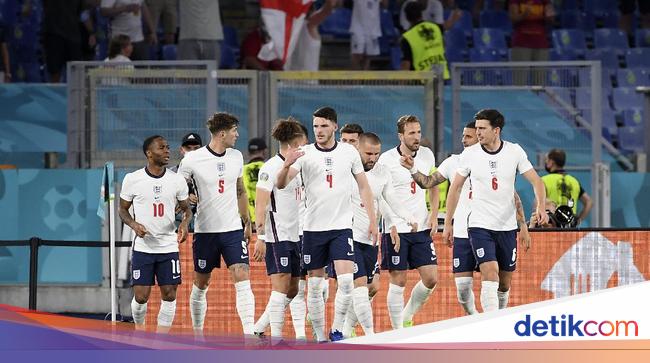 Final Euro 2020 will bring together English and Italy. Italian midfielder Marco Verratti I think the pressure is greater in England, which has never won.

England qualify for final Euro 2020 after beating Denmark in the semifinals with a score of 2-1 through extra time. This is England’s first final in the European Cup.

Previously, the best achievement The Three Lions in the European Cup was the semifinals in 1968 and 1996. In 1968, England won the play-off match for third place.

Laga Italy vs England The final of Euro 2020 will be held at Wembley Stadium, Monday (12/7/2021) early morning WIB. Although playing at home to England, Italy was not afraid.

Italy midfielder Marco Verratti said: The Azzurri will be more motivated to face England at home. Verratti also threw pressure on England, who have never won the European Cup.

“They will have an advantage at home and winning there will be a dream for them. Playing in a big stadium will motivate us as well and give us strength with this atmosphere,” Verratti said at a press conference as reported by the press. Football Italia.

“A final is easy to prepare, because whoever plays – whether from the start or just one minute – will give his life for this team. This is a moment that will probably never be repeated, although we hope it can happen again.”

“There is pressure, especially in England who have never won the Euros, so the team that enjoys the most and is more level-headed can have a big advantage,” said Verratti. 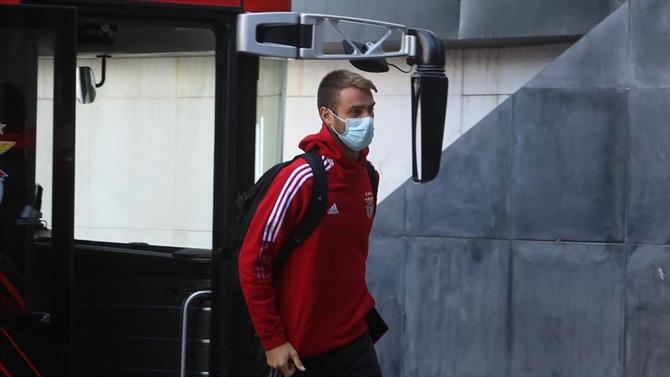 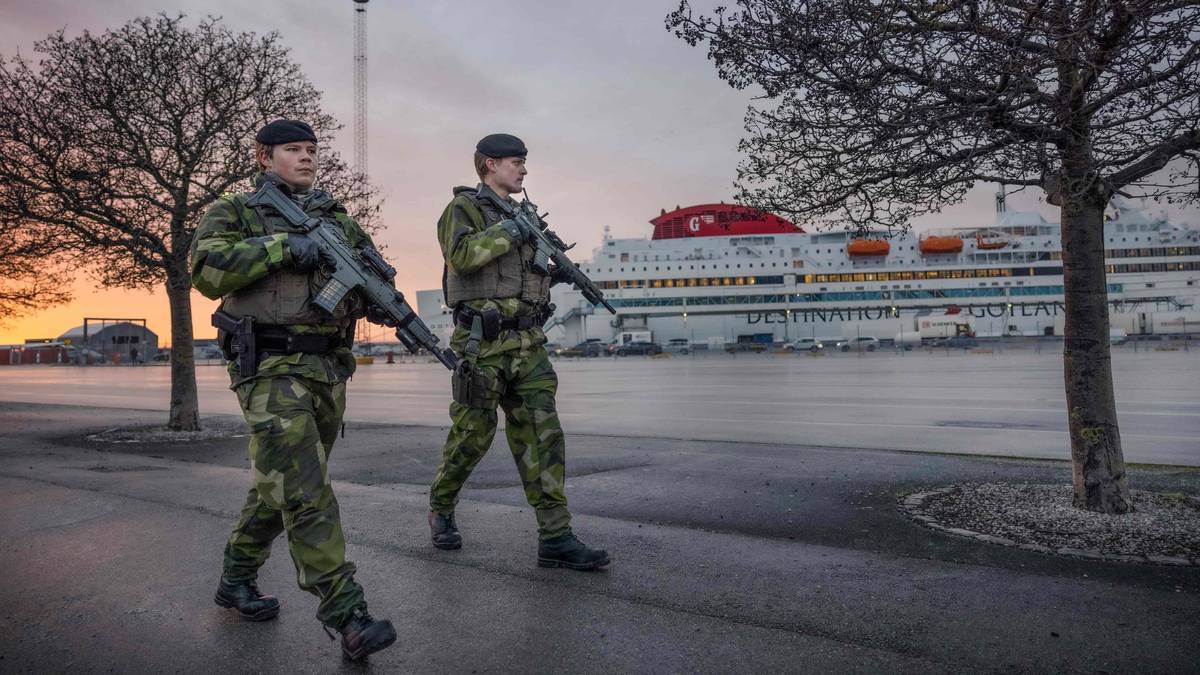 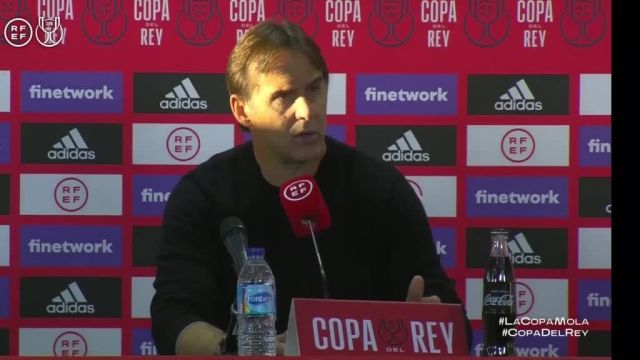 Motor insurance: the UAR warns against non-compliance with the multilateral agreement 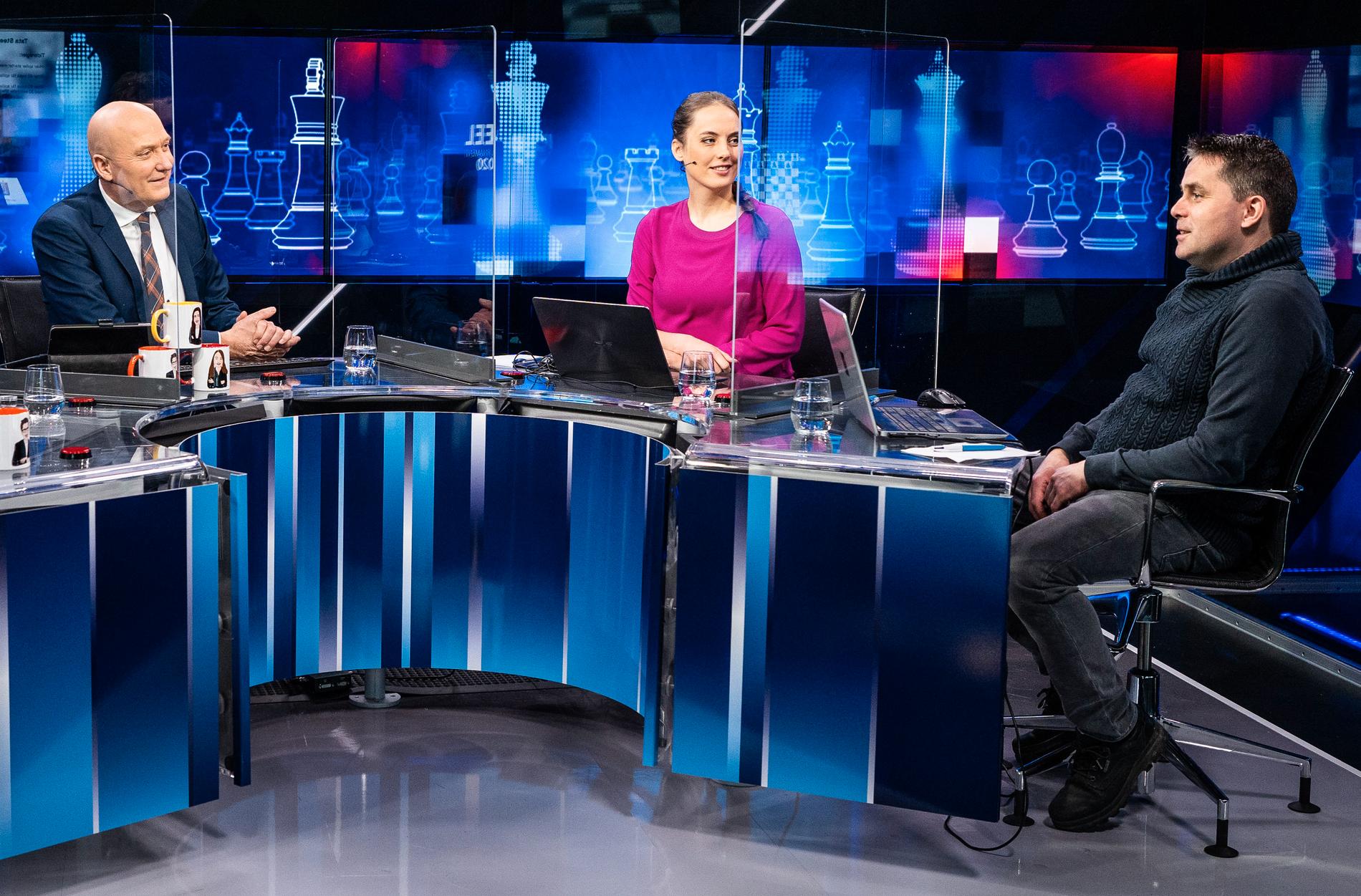 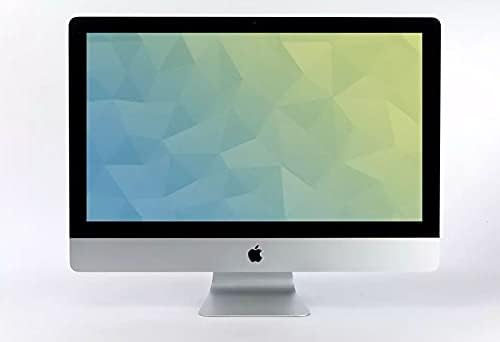 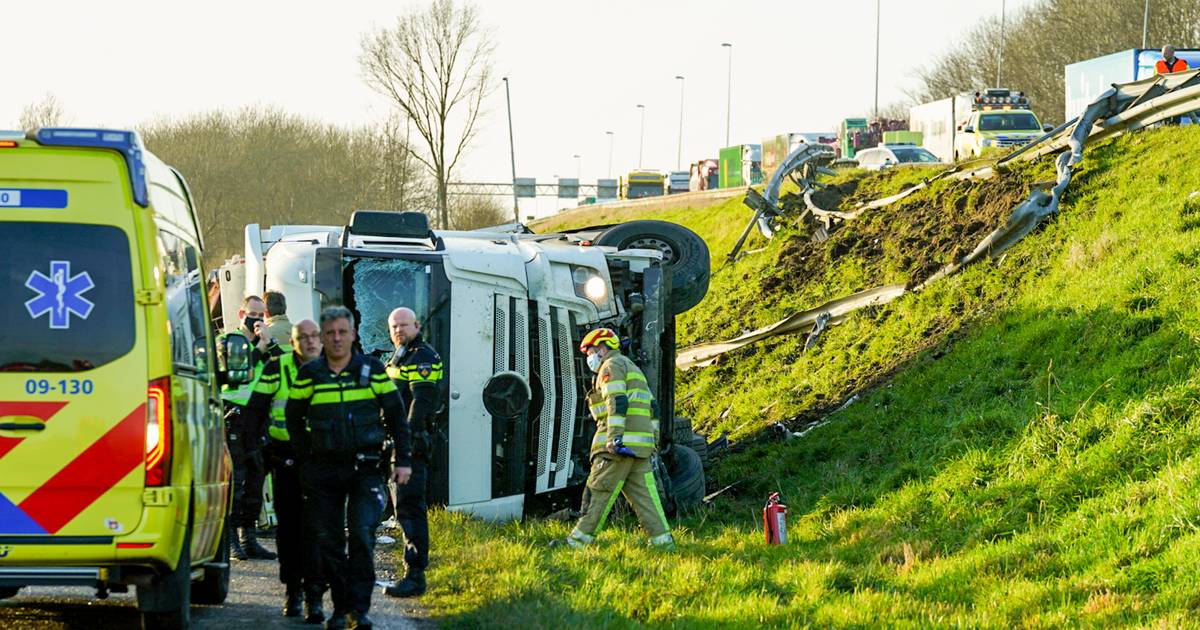 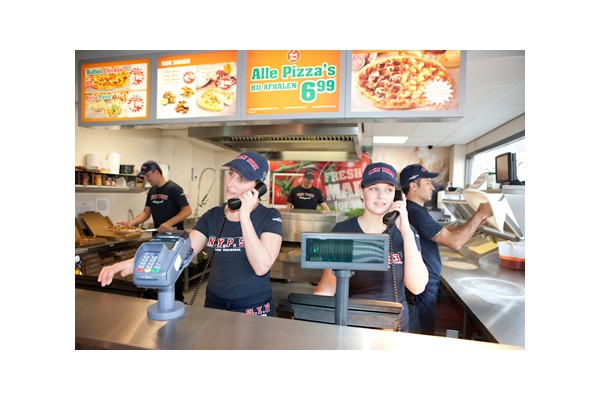 The Largest Black Diamond Exhibited in Dubai, This Exists