The talk was given by Drs. Guillermo Britos, Franco Ramello, Eduardo Herrero, Patricia Giacciani, Gustavo Moreno and María Eugenia Reggiardo. We share below some of the concepts provided.

“Cancer is not a single disease, there are many types of cancer, it is globalized because they have things in common. One of these aspects is that there is a genetic alteration, another is that it has an excessive growth (of cells), it is not coordinated with the tissues that surround it “, they explained and added:” In all cells we have DNA, in DNA there are the genes, and when one of these genes is altered, a chain of erroneous information begins (…) It is normal for the cell to reproduce, divide, but there has to be a limit ”.

And they continued: “Many years ago there were not so many treatments, but today, knowing which gene is altered, in many tumors one can choose a specific treatment, because he knows where that mediation has to go.”

“Among all the cancers that women have, in Argentina breast cancer is very frequent, it represents 30 percent, that is why it is so important that we are talking, getting controls and detecting it, because it represents a very common cause of death. important. The average age in Entre Ríos was 60 years old, and 86 percent were over 45 years old, ”they pointed out.

And they mentioned: “Survival has a lot to do with the stage of the disease, when one finds the cancer. If it is found in a very early stage, survival at five years is almost one hundred percent, and in the more advanced stages the percentage is much lower ”.

According to the WHO, worldwide, in 2012 breast cancer was the one with the highest incidence and it is also the leading cause of death in women. The higher incidence is related to a longer survival of the population and the adoption of Western lifestyles (which are accompanied by obesity, sedentary lifestyle and diet). Only This Month! 5 Sky Phenomena in December 2021 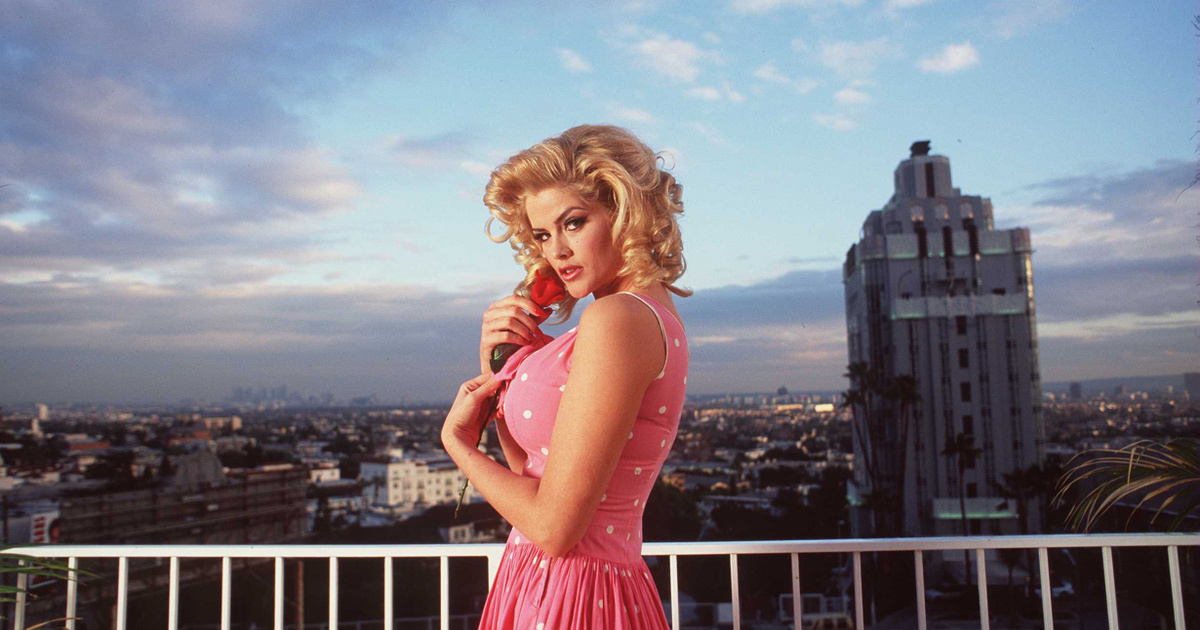 Index – FOMO – Today would be 54 years of tragic fate playmate 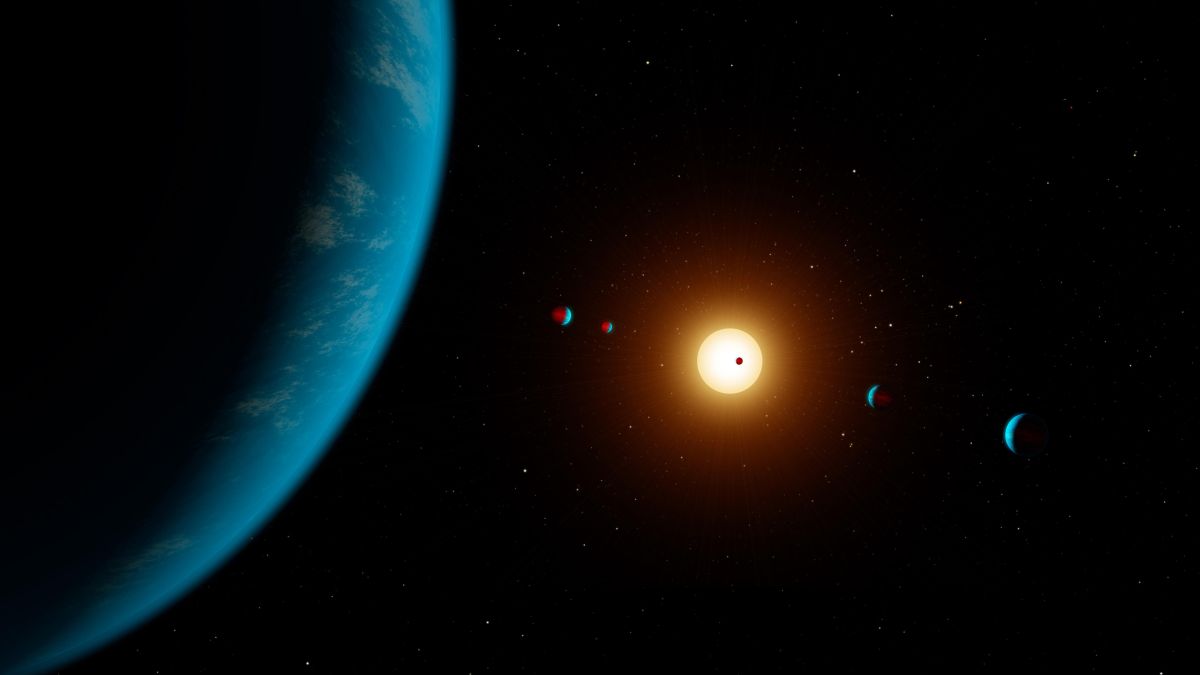