Daniel Ricciardo will discover the joys of NASCAR. Next weekend, the Australian will have the chance to drive the car of his idol, Dale Earnhadt, on the Austin circuit. At the start of the season, the “Honey Badger” and Zak Brown had made a bet. If Ricciardo made a podium with his new single-seater, he would drive the famous number 3 Chevrolet Monte Carlo from 1984.

With his victory at Monza on September 12, Daniel Ricciardo fulfilled his part of the contract and brought the team’s first victory in eight years. On Twitter, the British team revealed that next weekend, McLaren and Zak Brown will also respect their part of the bet. 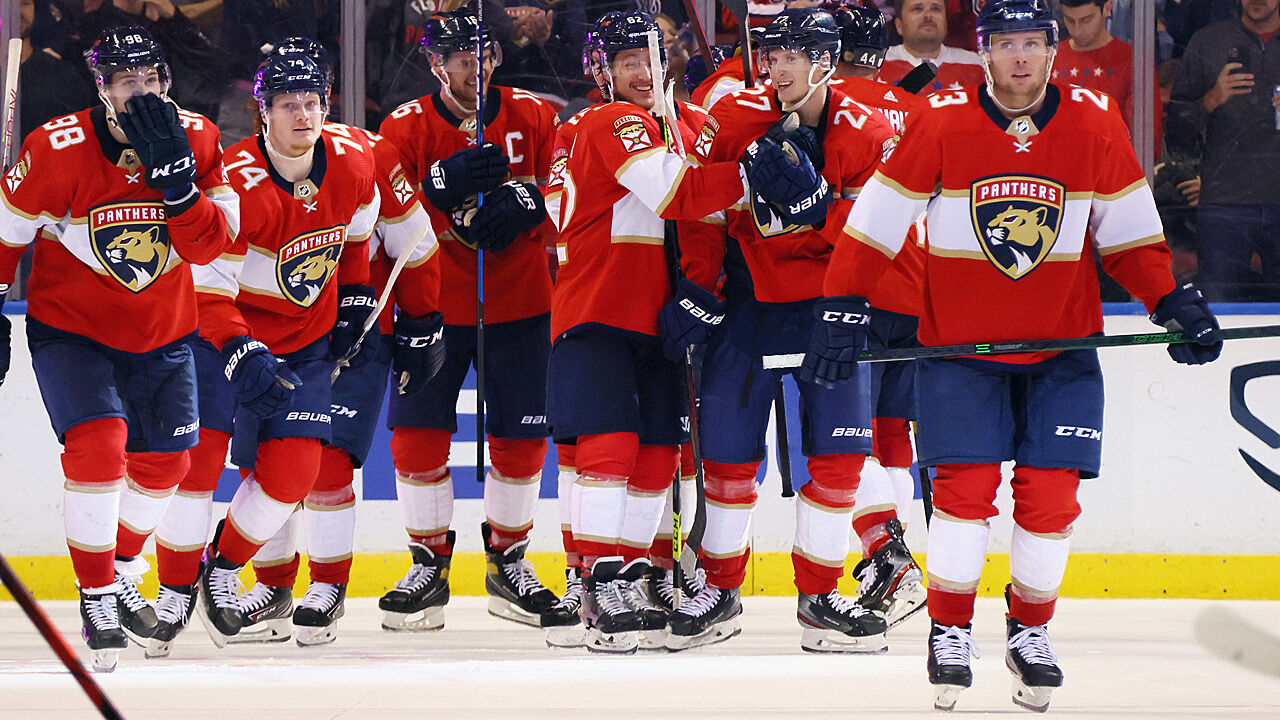 Olainfarm shares could be delisted early next year 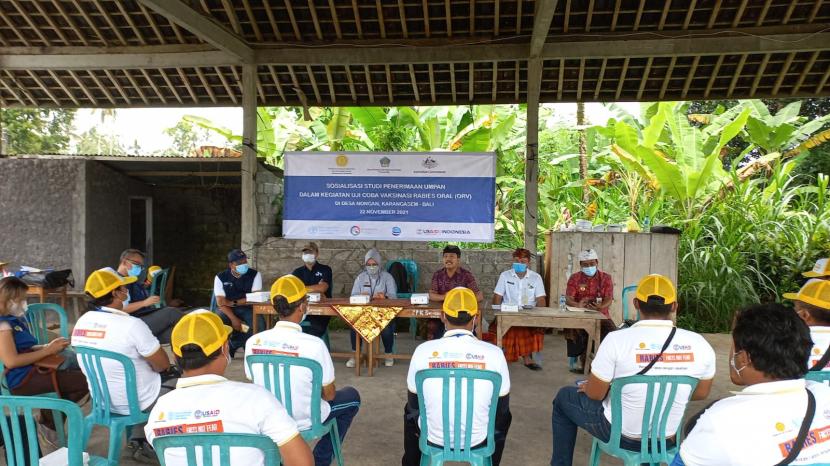 Ministry of Agriculture Tries the Use of Oral Rabies Vaccine 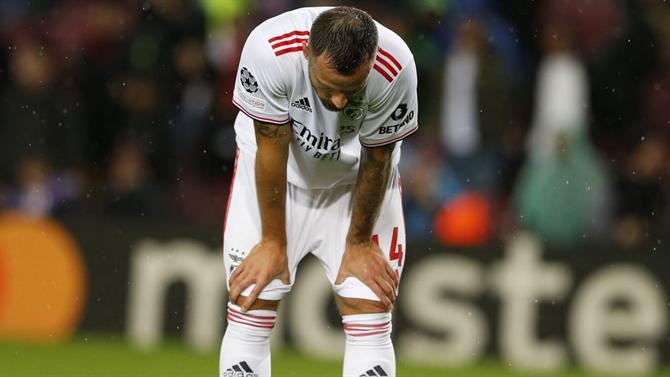