The head of the parliament: Karaday wants my resignation in vain, Peevski does not take a salary by hand 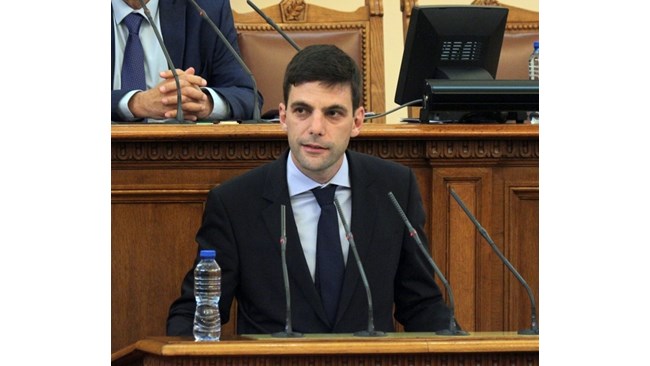 The closure of special justice is a necessary reform, said the Speaker of the National Assembly

“The most important bills require more time to prepare before entering the National Assembly, so they have not been reached so far. Such is the Budget Bill for 2022. With it, the parliament will be involved for most of its time. for a long time, March 31 is a deadline we have set for ourselves, but we will certainly adopt Budget 2022 before that. “

In connection with the objection expressed to him by the chairman of the MRF Mustafa Karadayi, Minchev was adamant that he did not hide the Minister of Interior Boyko Rashkov:

“I do not control the quality of ministers ‘answers to MPs’ questions. My opinion is that Mr Karaday’s objection to me is unfounded. I cannot stop an MP from demanding my resignation.”

The Speaker of the National Assembly stressed that the hearings of ministers before the deputies are a very important part of the parliamentary activity.

“There are preconditions for the moratorium on electricity, heating and water prices to fall before its deadline,” the parliamentary speaker said, adding that the law reducing the EWRC members to five will be promulgated on Tuesday (February 1st). : “A draw will be made on Tuesday to see who will remain, ie on Tuesday we will have the new composition of the EWRC. Then the procedure for replacing the expired people from the Commission with new members of the National Assembly. When she graduates, they will take the place of President Ivan Ivanov and Evgenia Haritonova. “

According to Minchev, with the new composition of the EWRC and the change of management of Bulgargaz, a reduction in the price of gas can be expected.

The Speaker of the Parliament told BNR that amendments to the Anti-Corruption Act will be introduced in the National Assembly soon: “We will see whether it will be a legislative initiative of the Council of Ministers or MPs. The changes will be very serious. a parliamentary committee will have a lot of work to do on this bill. “

According to Nikola Minchev, the closure of special justice is a necessary reform: “For the 10 years of existence, specialized justice has not justified the goals with which it was established in 2011.”

In connection with the requested by Prosecutor General Ivan Geshev intensified monitoring of Bulgaria under the rule of law mechanism due to disturbing trends over the past year and a half, the Speaker said it was “quite ironic to complain about a violation of the principle of separation of powers. , who said when he was elected chief prosecutor that he was not a staunch supporter of the division.

The resignation of Sotir Tsatsarov will be considered by MPs in the next two weeks, Minchev said: We will comply with the date of his resignation – March 1, indicated by him. “

“I have not been informed of a problem with Mr. Peevski, that he has not presented a bank account or that he wants to receive his salary by hand,” Minchev said in response to a question about how to pay the salary of MRF MP Delyan Peevski. due to the sanctions imposed on him under the Magnitsky Act. 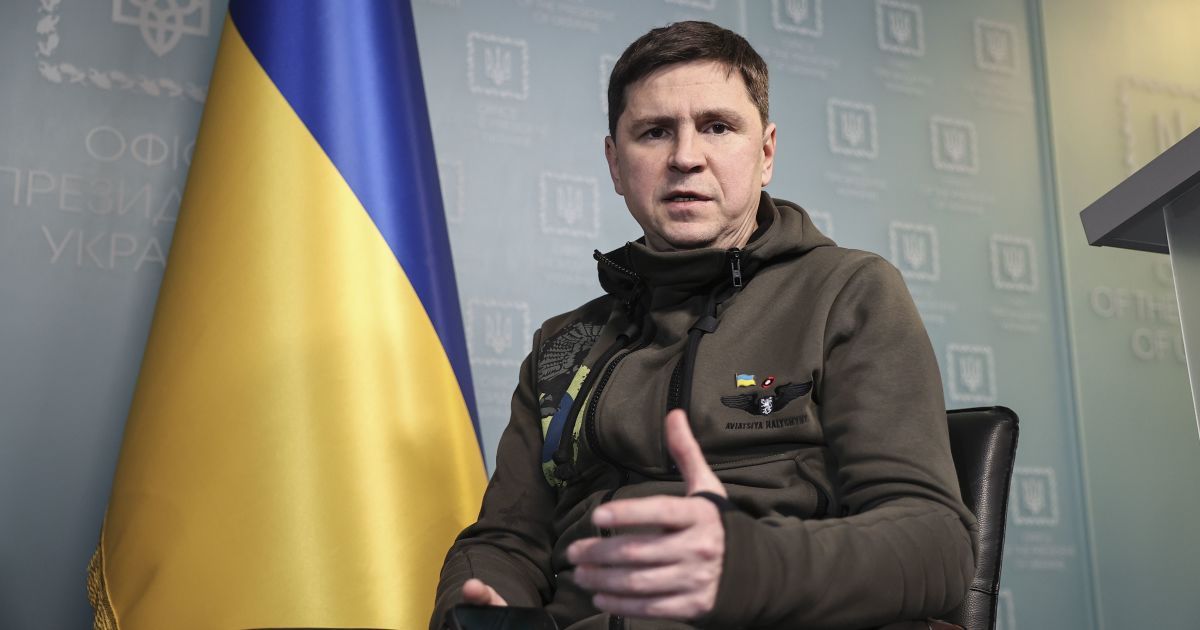 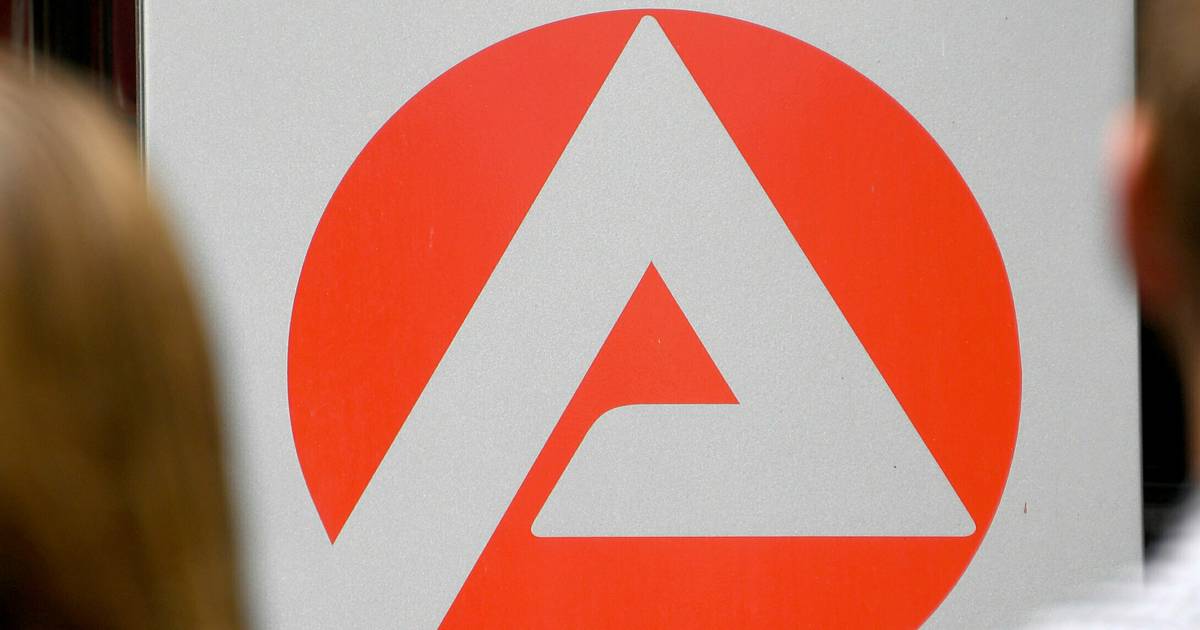 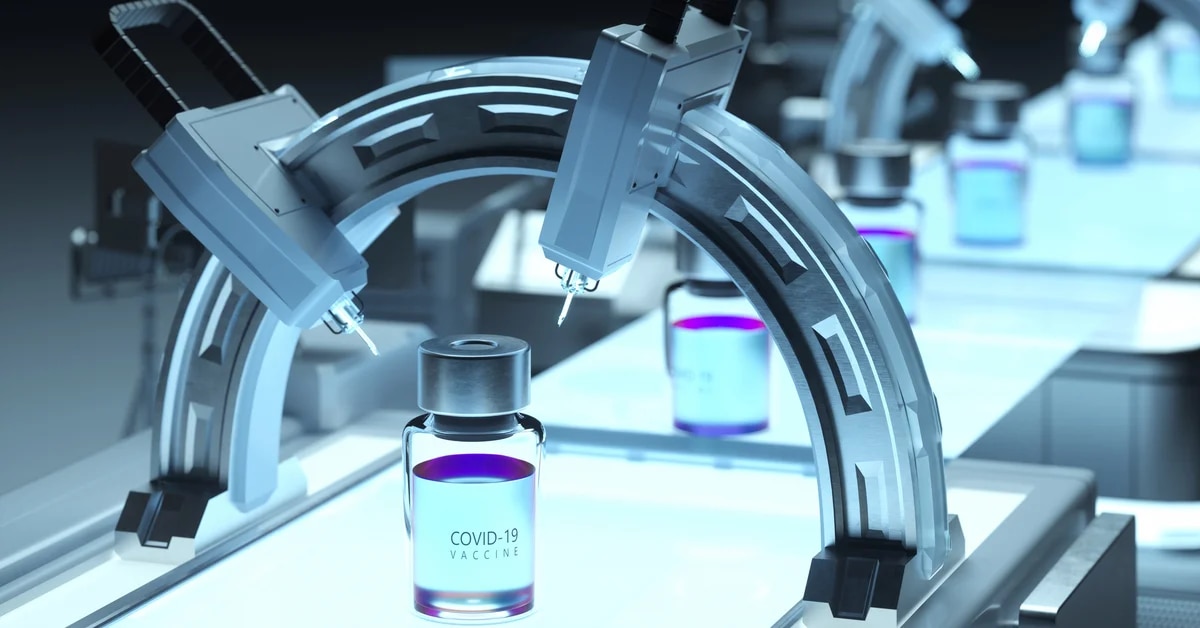 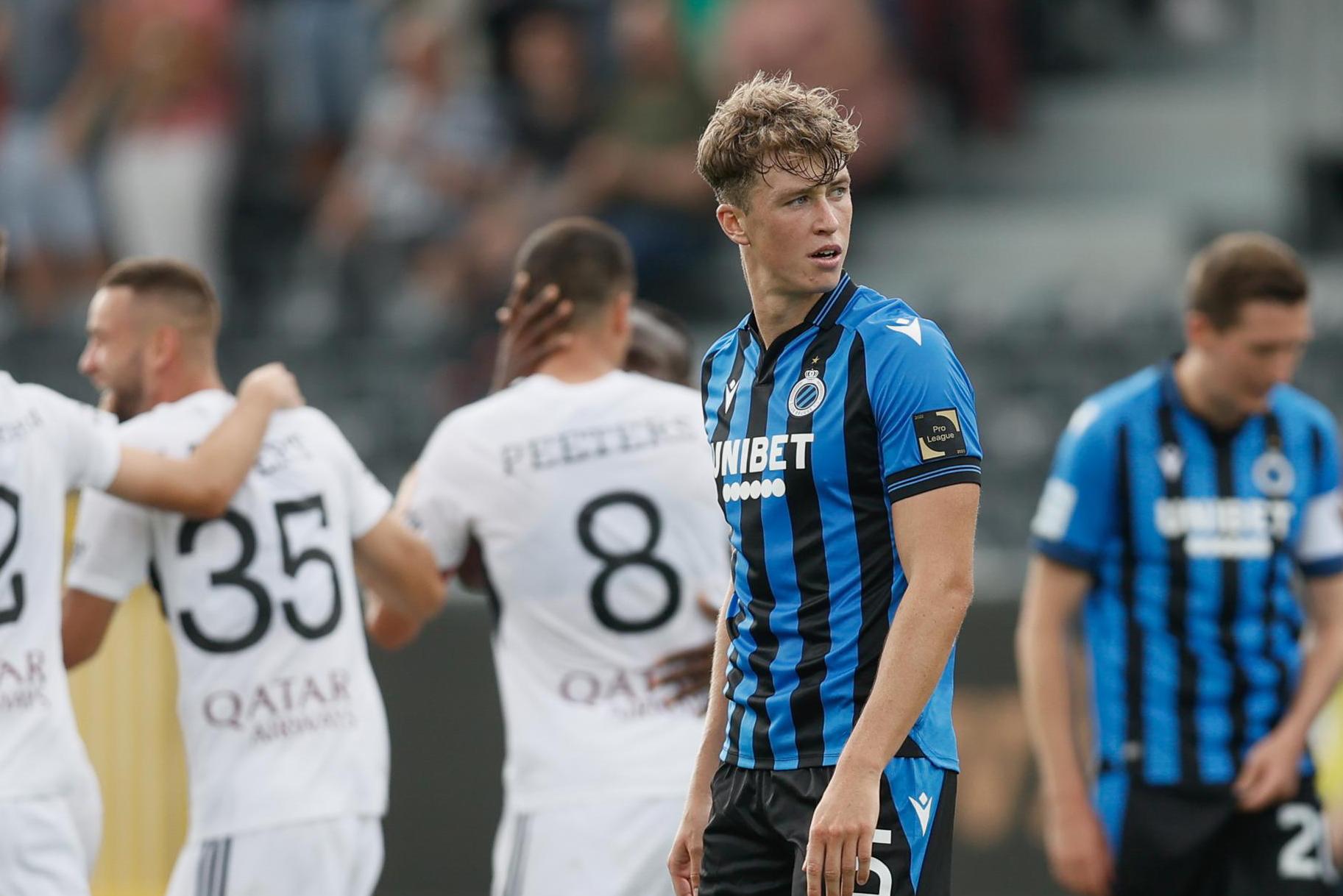 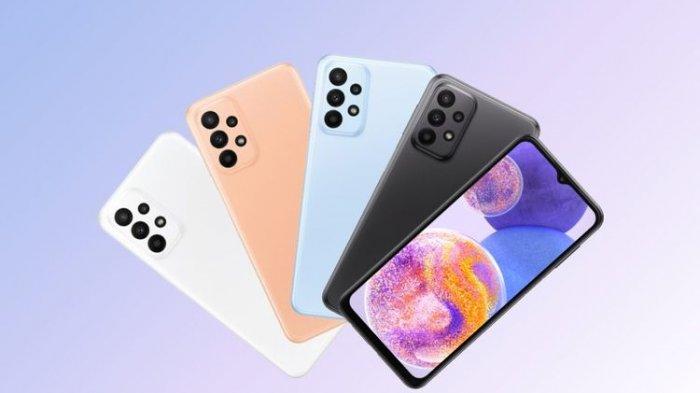 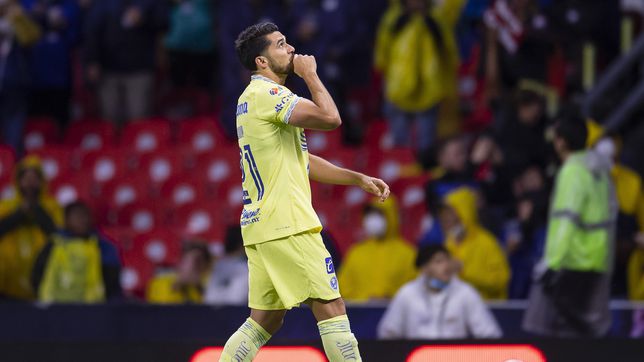 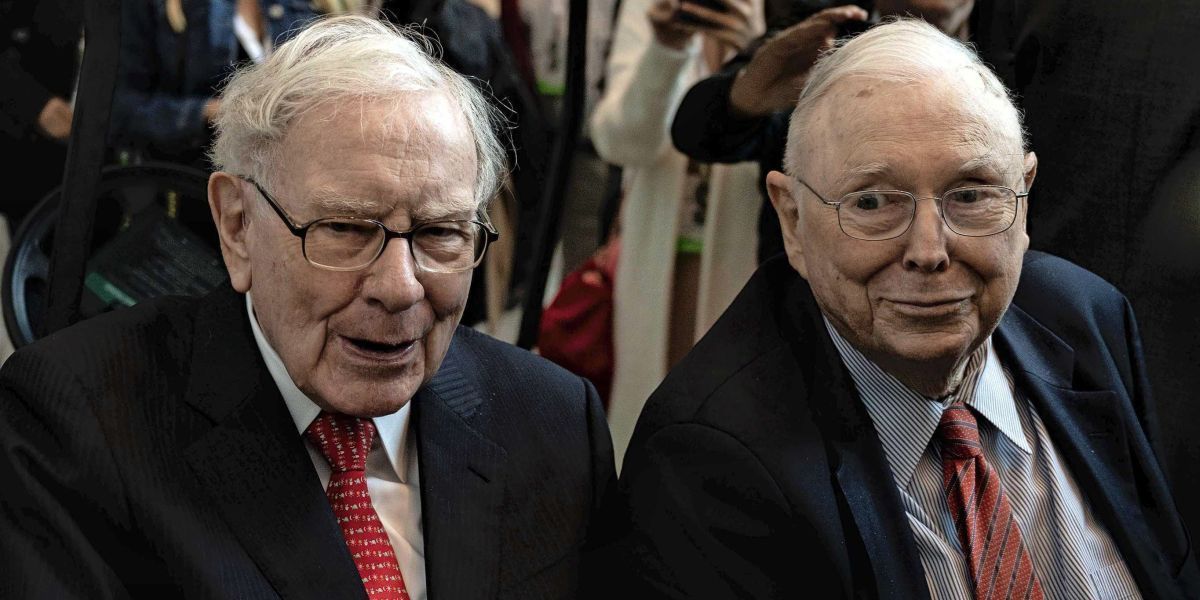