The countdown has begun for NASA DART’s ‘rescue the world’ project … It will touch 20,000 kilometers! 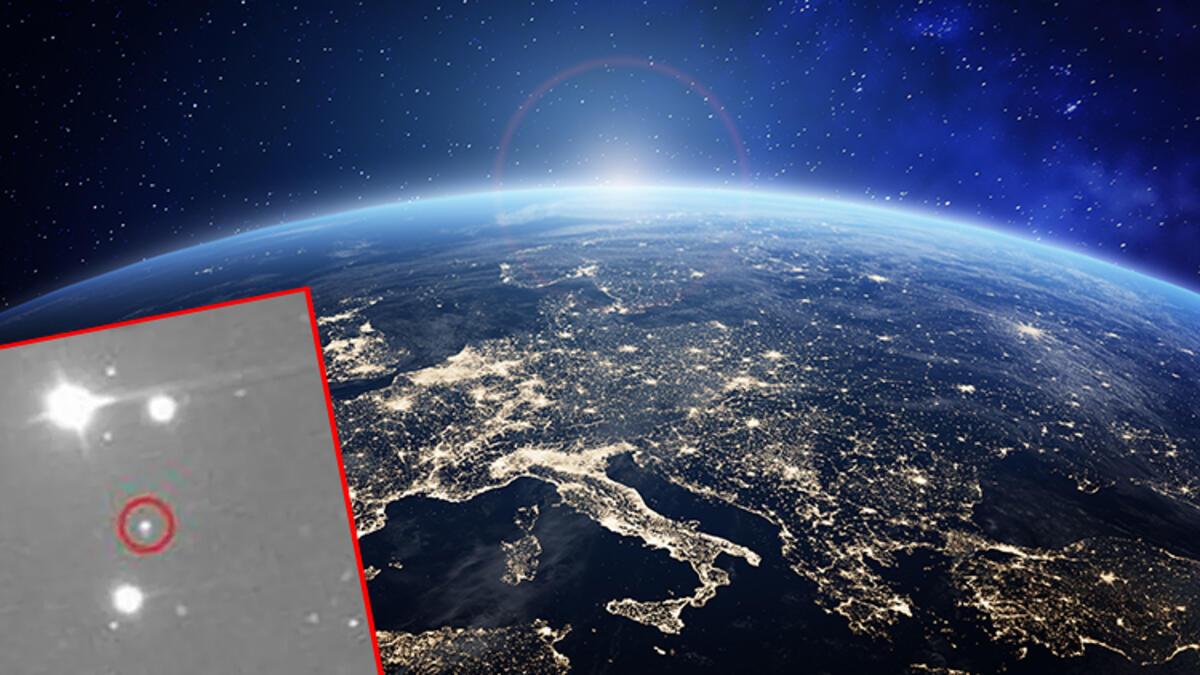 The spacecraft launched by the American Aeronautics and Space Administration (NASA) as part of the DART mission will crash into an asteroid called Dimorphos in the next few hours. The moment of impact will be followed by many telescopes, including the James Webb telescope.

American aviation e Space of the Department (NASA) DART mission The spacecraft launched under the project will crash into an asteroid called Dimorphos in the next few hours.

Launched in November 2021, the spacecraft will hit the asteroid when it completes its journey and will try to change its trajectory with its speed.

This test will be conducted on the asteroid Dimorphos, 11 million kilometers from Earth. NASA has stated that Dimorphos poses no danger to Earth and this attempt will not direct the asteroid towards us.

The moment of impact is scheduled for 02:14 on Tuesday morning. Many telescopes, including the James Webb telescope, will observe this moment. We’ve seen scenes like this in the movies, but NASA will find out if it’s actually possible to protect Earth from the impact of a deadly asteroid.

Scientists think that changing the speed of asteroids, which can be characterized as the remnants of the building blocks that make up the Solar System, by a very small amount is enough for this process.

In this way, it claims that the asteroids will pass without hitting the Earth. Of course, this process must be done when the asteroid is still far enough from Earth. The Dual Asteroid Orientation Test (DART) will hit Dimorphos, 160 meters in diameter, at 20,000 kilometers per hour.

Therefore, Dimorphos’s orbit around the largest 780-meter-diameter asteroid Didymos will change slightly. With this small modification, the danger of the object hitting the Earth will be eliminated.

—There are at least 26,000 asteroids considered dangerous to Earth. Even one of these crossings with Earth could cause disaster.

NASA thinks the 570-kilogram DART could produce stunning photos from the moment it crashed into Dimorphos. of the Johns Hopkins University Applied Physics Laboratory, who led the DART mission. “DART is the first planetary defense attempt to hit an asteroid,” says Nancy Chabot.

“In fact, if such a procedure were to be performed, it could be performed long before the asteroid becomes dangerous and small changes in the asteroid’s trajectory would be achieved.”

Experts also talk about the difficulties of hitting Dimorphos. DART will only be able to distinguish Dimorphos from Didymos in the last 50 minutes of its journey. Within that short time, the spacecraft’s navigation software will have to quickly determine the right direction.

Scientist working in the DART program, Dr. “Considering the speed of light and distance, this process has to be done very quickly. For example, a pilot doesn’t have time to control the spacecraft,” says Tom Statler, who continues. :

“That is why we have developed software that can interpret the images captured by the spacecraft and identify the target accordingly.”

DART will send one photo per second to the Earth as it moves towards the asteroid. The target, initially seen as a very distant point, will zoom in and cover the entire lens just before impact.

At the same time, an Italian-made LiciaCube nano-satellite weighing 14 kilograms, transported via DART and released into space a few days ago, will photograph the crater created by the spacecraft at Dimorphos.

The photos taken by LiciaCube will reach the world in the next few days. “LiciaCube will pass by Dimorphos three minutes after the impact of DART,” says Simone Pirrotta of the Italian Space Agency.

“LiciaCube will track scattered particles from Dimorphos’ surface by the impact of the impact, thus calculating the extent to which the meteorite’s trajectory has changed.”

—The European Space Agency’s (ESA) Hera satellite, which will reach the region three years after the collision, will closely observe what happened to the asteroid.

At the moment, Dimorphos takes 11 hours and 55 minutes to complete its orbit around Didymos. After impact, this time should decrease to 11 hours and 45 minutes.

Experts say that thanks to sky research and statistical analysis, 95 percent of the asteroids that could destroy all life if they hit Earth have been detected and pose no danger.

But there may be smaller but undetected asteroids that could have a huge impact on humanity. If an asteroid like Dimorphos hits Earth, a crater 1 kilometer in diameter and hundreds of meters deep will form, and the impact will be quite large.

In four years, three spacecraft from the European Space Agency will carry out follow-up studies at Didymos and Dimorphos on a mission called Hera.

—An object that passes within 7.4 million kilometers of Earth is considered “potentially dangerous”.

HOW READY IS THE WORLD?

In the event that an asteroid hits Earth, scientists have discussed possible contingency plans and developed plans on what can be done to stop this object.

The team involved in the study called the hypothetical impact scenario of the asteroid “2021 PDC”. According to this scenario, the asteroid, which is located 56 million kilometers from our planet, hits the Earth within 6 months.

Scientists agreed that if so, the asteroid would create a huge nuclear blast effect and cause serious consequences.

Pointing out that we are ineffective against such a situation with the technology we have, the team said the only solution is not to evacuate the collision zone early.

This means that tens of millions of people are leaving their homes or even their countries, in other words it means the biggest refugee crisis on our planet. 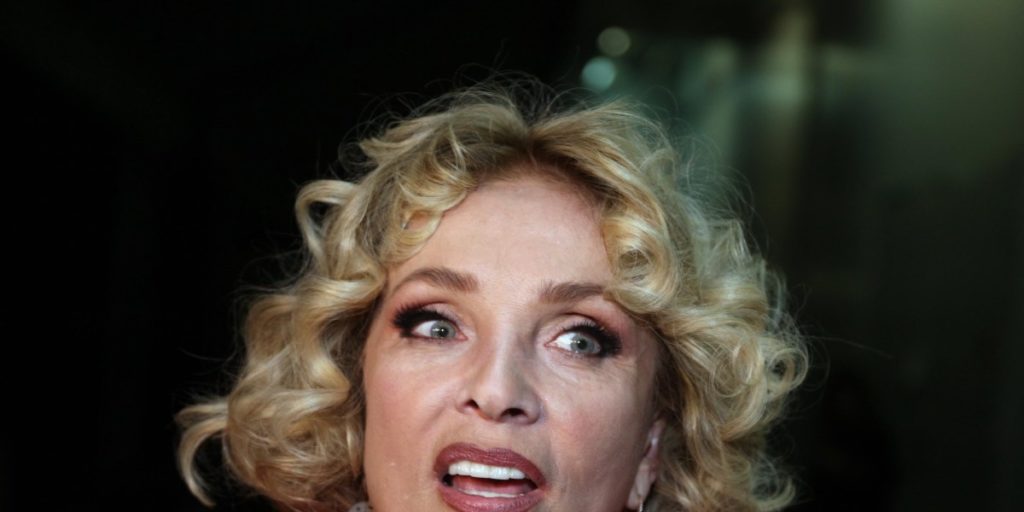 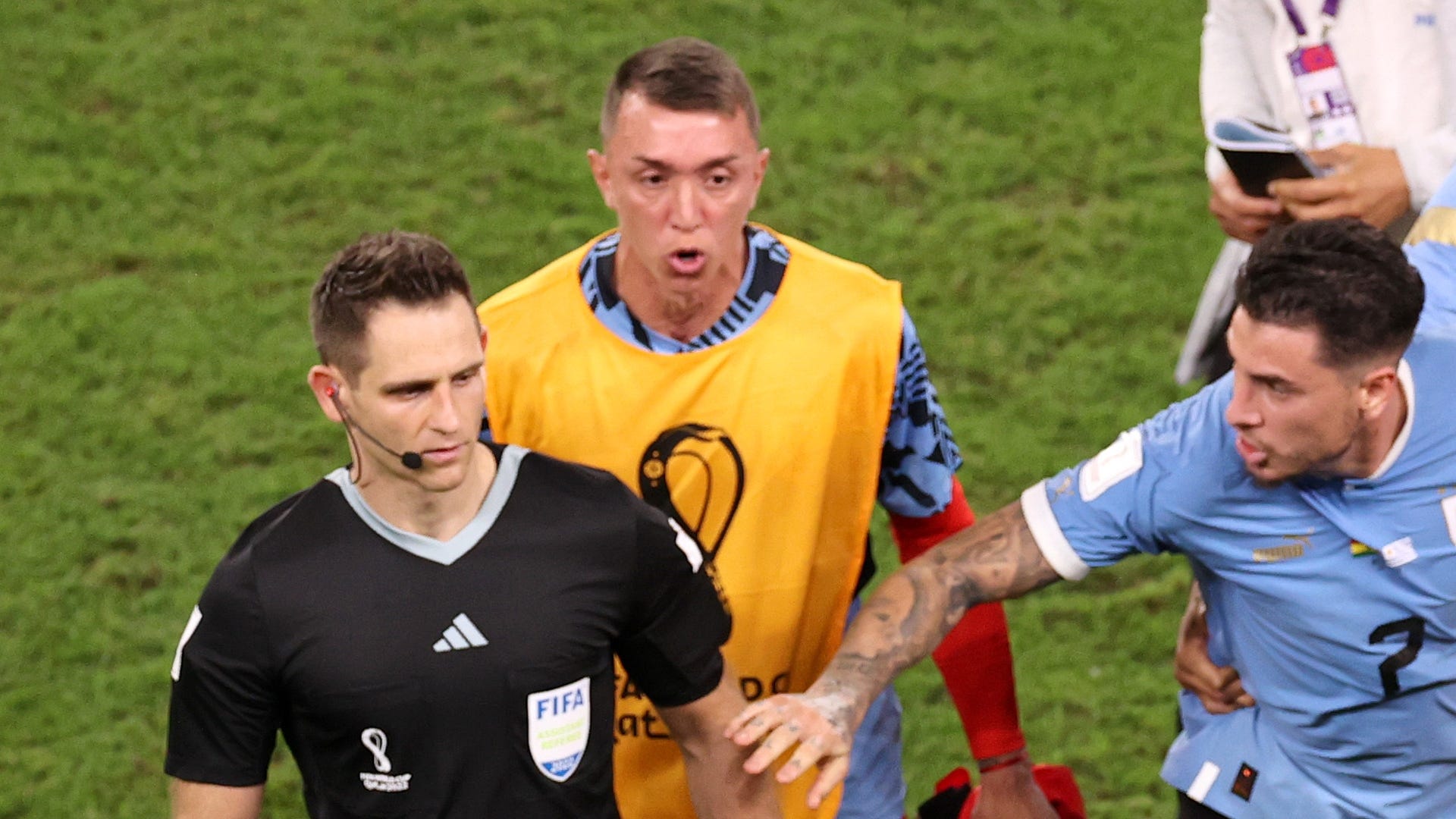 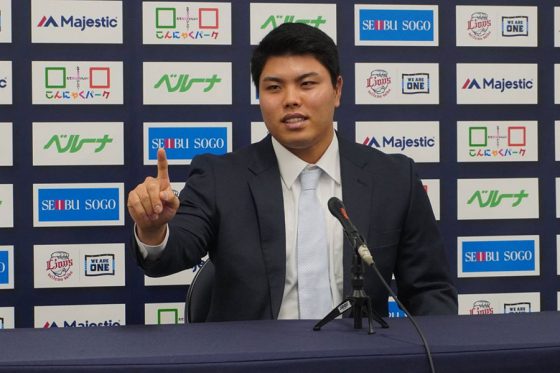 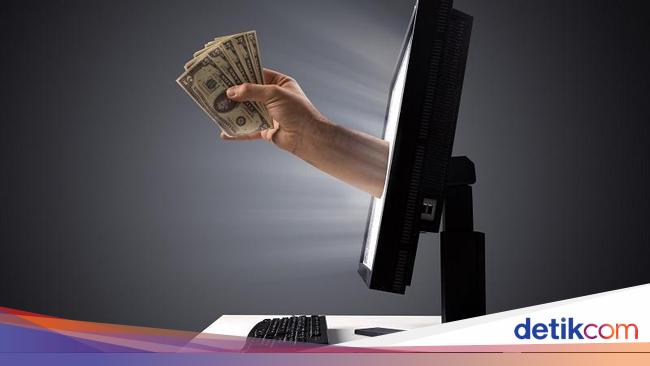 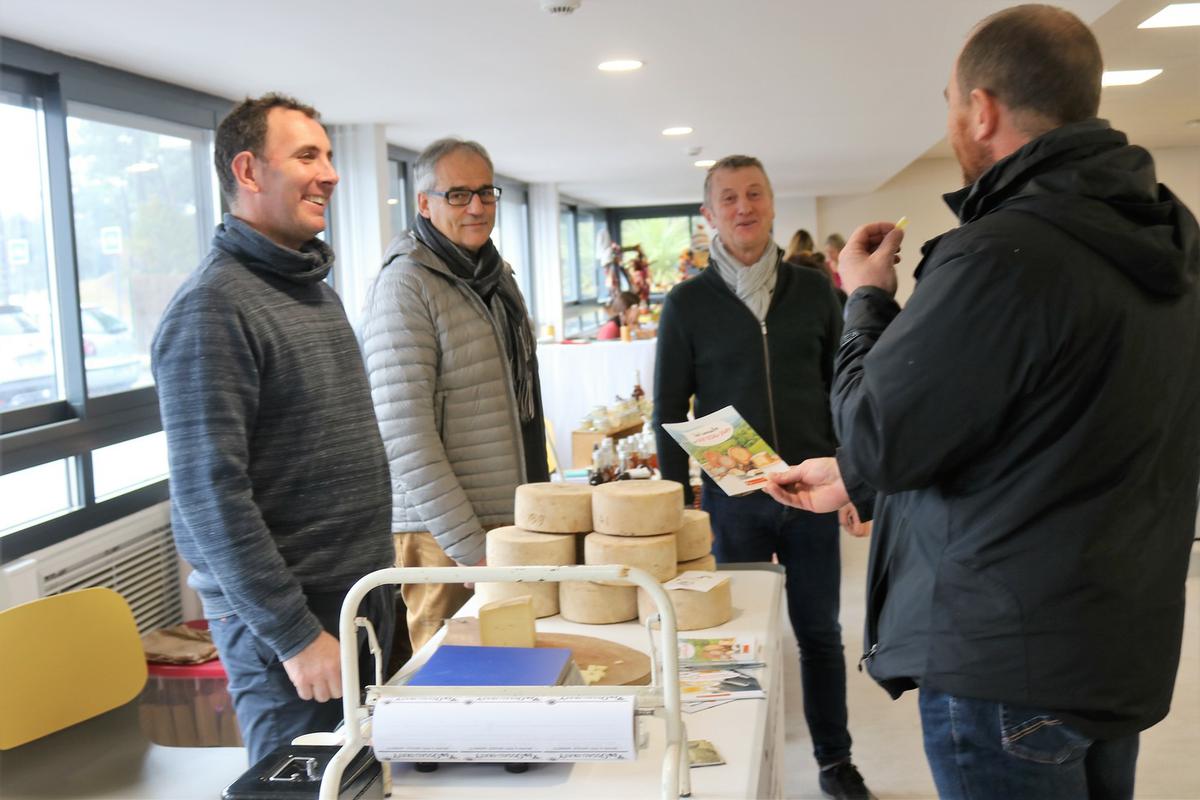