The chips again mix with sales statistics. The VW Golf dropped out of the European top 10 in October 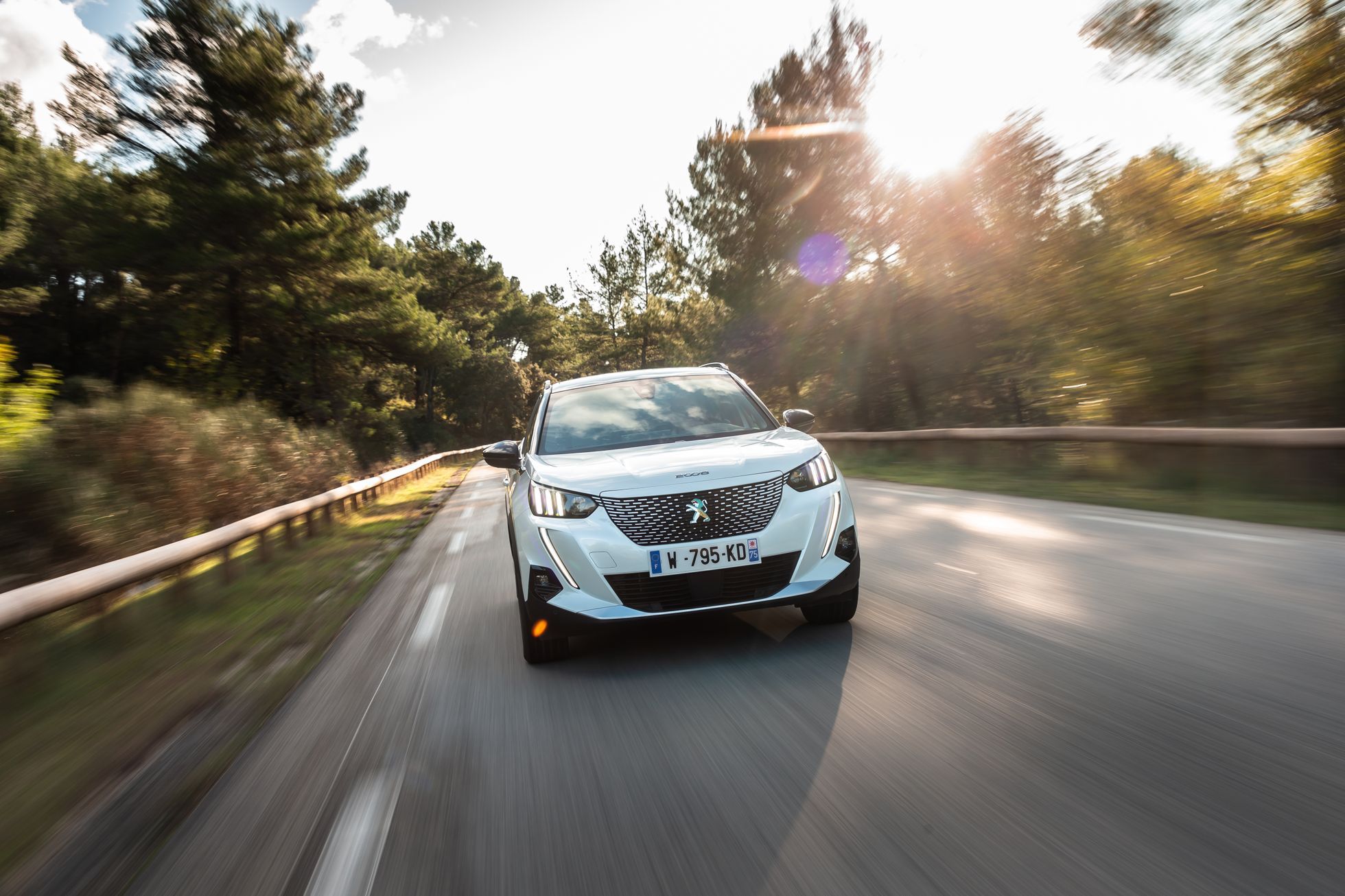 The lack of chips is a bigger problem for some carmakers than for others, and in the autumn it turns out that the Volkswagen Group hit the store worst in Europe. According to statistics from the European Automobile Manufacturers Association (ACEA), it had to give first place to the Stellantis group, and according to the latest data from JATO Analytics, there was a further drop in sales of the traditional bestseller VW Golf.

The fall of Golf began in previous months. In July and August, the traditional leader finished second to Dacia Sandero, in September even fourth, when he was defeated by the first Tesla Model 3, the second Renault Clio and the third Sandero. In October, the Golf didn’t even make it into the top ten cars sold. This is shown by the latest JATO data published by the trade magazine Automotive News Europe.

Golf has been hit hard by the shortage of semiconductors, which has resulted in, among other things, the VW factory in Wolfsburg, Germany, where the Golf is made, operating at its lowest output since 1958. In October this year, only 11,174 Golfers were sold across Europe, is a 59% decrease compared to the same month last year. The traditional European bestseller even left the position of the best-selling Volkswagen, which was occupied by the ninth overall T-Roc compact SUV with 12,116 units sold.

This is largely the logical outcome of the automakers’ strategy of minimizing the impact of the semiconductor crisis on their own revenues. Most manufacturers have favored higher-margin SUVs and plug-in hybrid or pure electric cars to help them meet CO2 emissions limits, and shaky financial results do not jeopardize fines.

Among the brands, only Hyundai, Kia, Porsche and Smart recorded an increase in sales in the last month. In the case of the ten most popular models, sales only grew for the Fiat 500. The new, purely electric version also helped the 12% increase.

Peugeot 2008 became the European No. 1 in October. The small SUV, introduced two years ago, brings with it manufacturers, the Stellantis group, a higher margin than the comparable hatchback 208, and also has a purely electric version. He was followed by the Renault Clio, the third being Dacia Sandero and the fourth another Peugeot 208.

By the way, Tesla Model 3 also dropped out of the top 10, which only proves that its first place in September was largely due to the imbalance in the supply of electric cars of the American brand, which always has a strong last month in the quarter.

According to Automotive News Europe, Golf remains the first with 186,444 units in comparison with the first ten months of 2021, despite its weak recent results. The second Toyota Yaris loses 22,000 units sold. Peugeot 2008 is fifth.

Take a look at the ten best-selling cars in Europe in October.