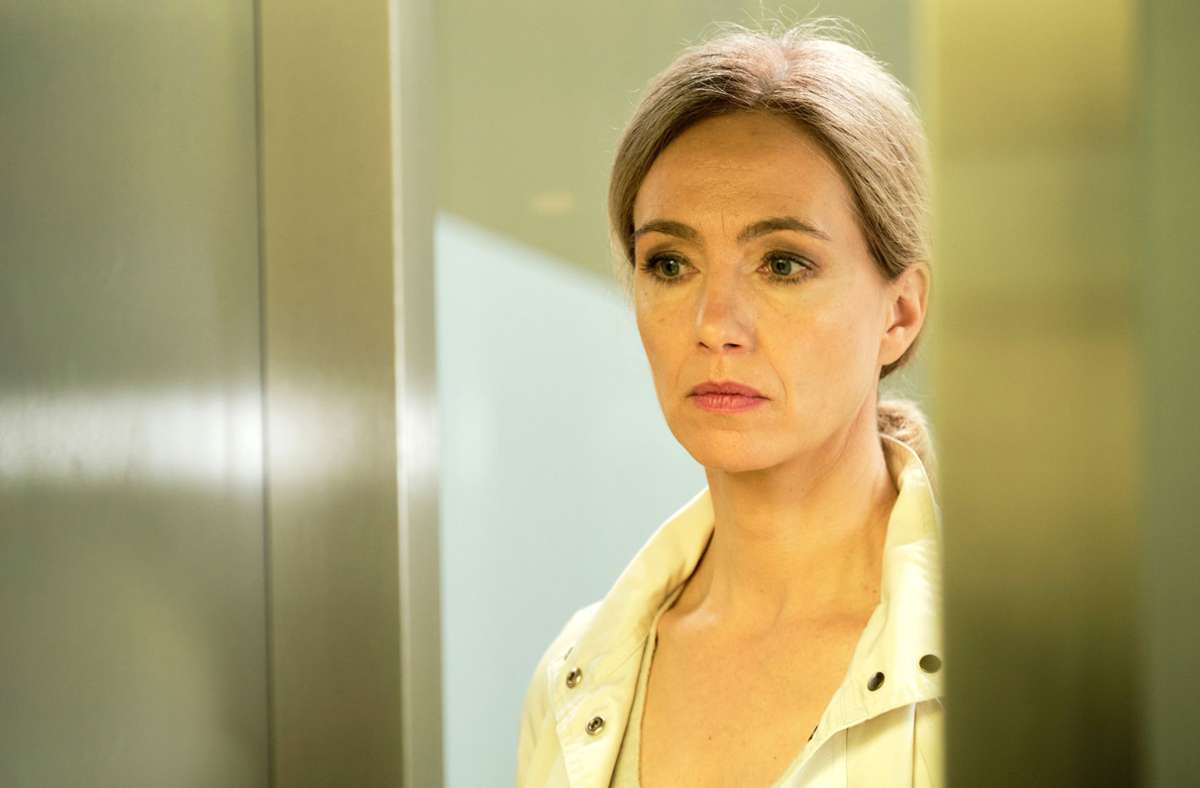 Did she want sex or was Kim (Ursina Lardi) forced by the boss? Photo: SWR / Benoît Linder “Videobeweis”, the new “crime scene” from Stuttgart, negotiates a sensitive topic: How should outsiders judge whether sex was consensual or forced? Stuttgart – That’s how it was before Corona came into the world: At the Christmas party, […] 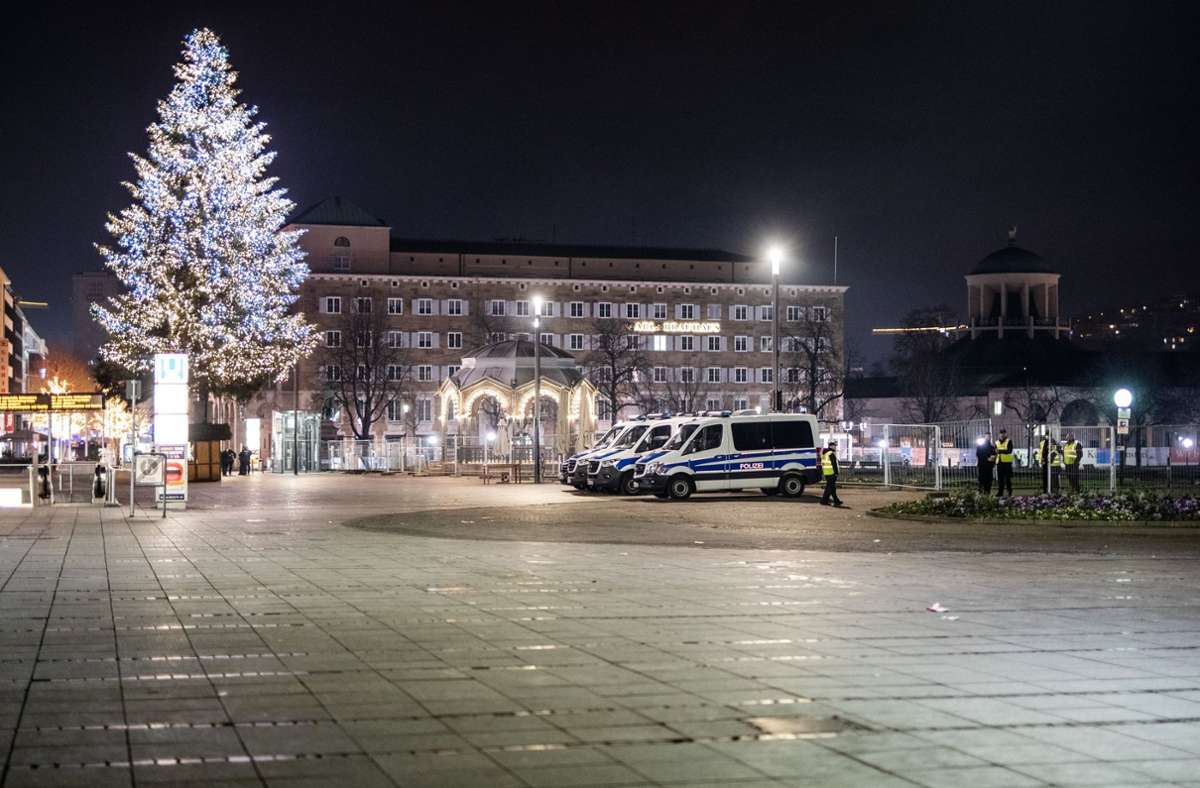 Quiet New Year in many places: Riots in Stuttgart

At the second turn of the year under pandemic conditions, it remained quiet in large parts of the country in the southwest. In their balance sheets for New Year’s Eve, the police and fire brigade usually speak of a calm course. “We were even more busy on some summer nights,” said a police spokesman on […]

Vaccination rates in major German cities: Stuttgart does so poorly in a city comparison – Stuttgart 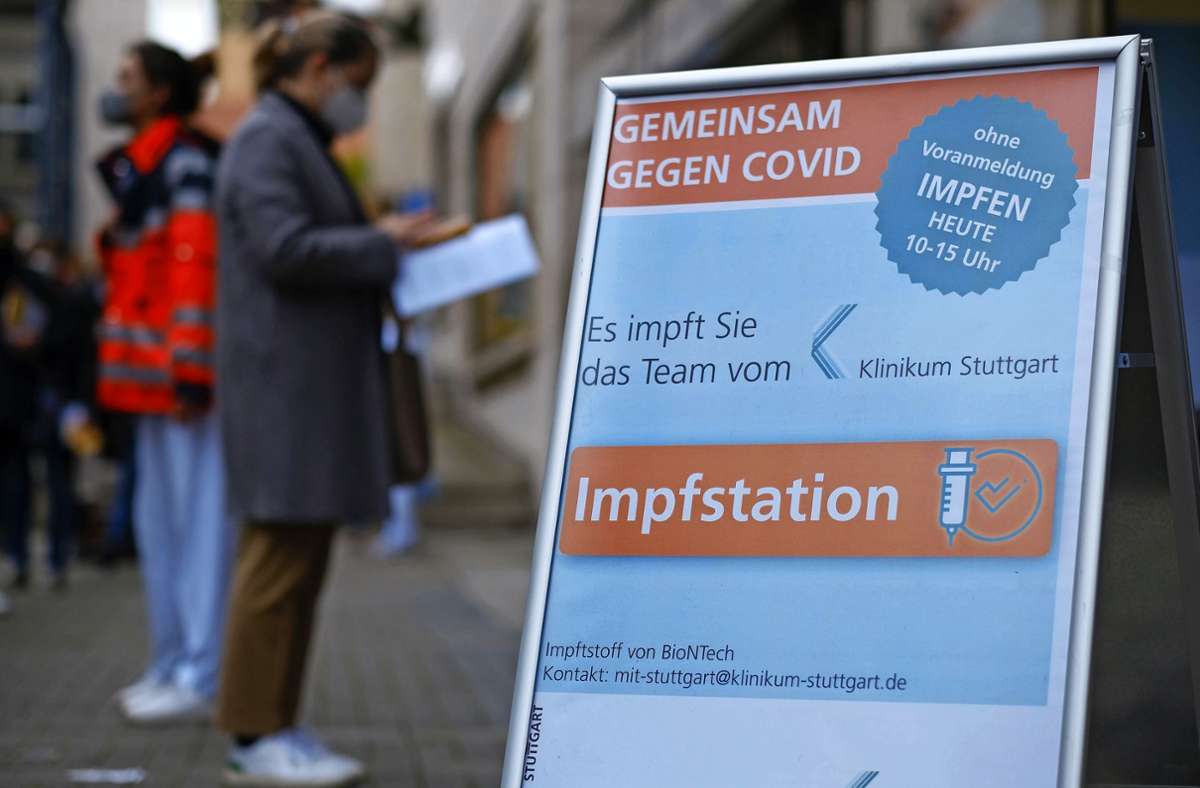 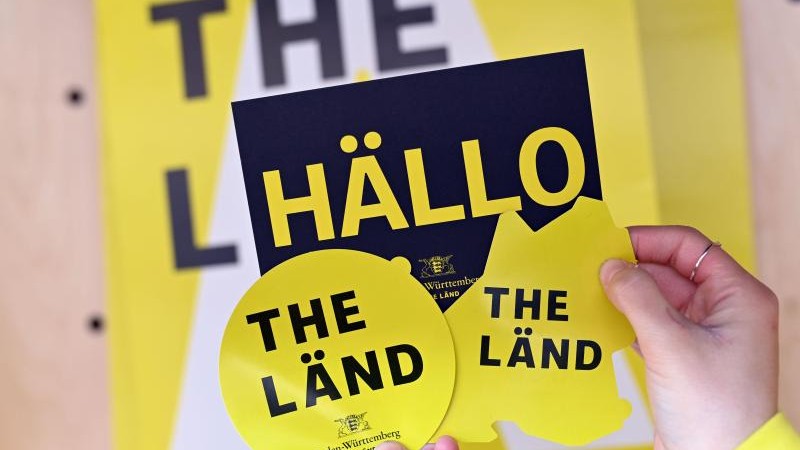 Stuttgart (dpa / lsw) – “Länd Socks”, “Länd Hoodie” or “The Täsch”: Almost 30 percent of the fan articles in the controversial advertising campaign of the green-black state government do not come from the southwest, as the State Ministry replied to one Landtag request of the FDP parliamentary group emerged. Faction leader Hans-Ulrich Rülke complained […] 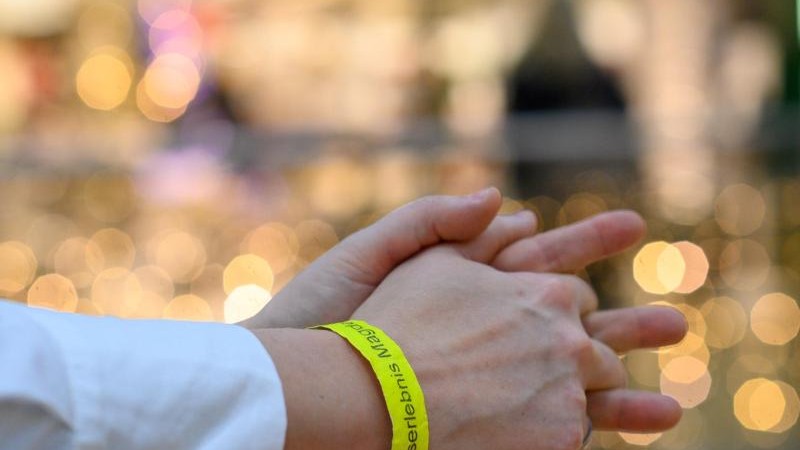 Stuttgart (dpa / lsw) – In more and more inner cities in the southwest, customers can avoid long checks at shops with ribbons and stamps as 2G proof. Municipalities and retailers in Freiburg, Villingen-Schwenningen, Baden-Baden, Heilbronn and Ulm, among others, are relying on appropriate concepts. Anyone who presents proof of vaccination or convalescence and ID […]

Stuttgart / Freiburg (dpa / lsw) – Regional Bishop Frank Otfried July called in his Christmas sermon in view of the corona pandemic not to exclude anyone. God accept all people. “At Christmas God starts anew with us, the vaccinated and the unvaccinated, the questioners and seekers, the skeptics and doubters, those who say my […] 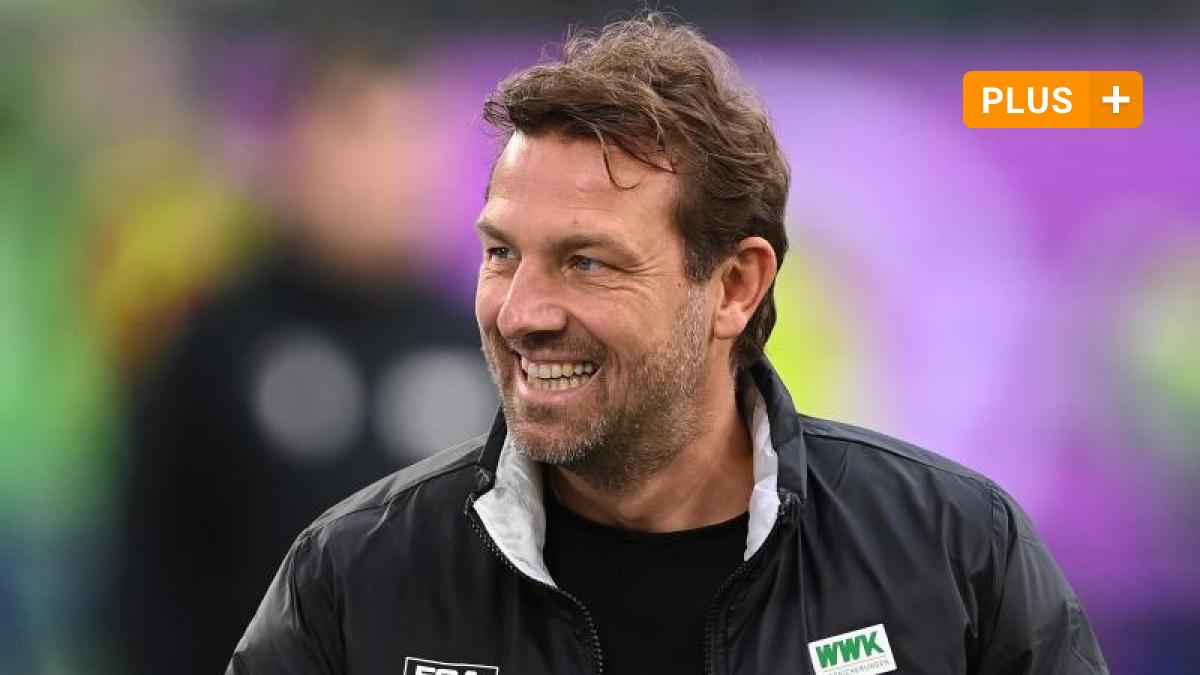 Plus FCA coach Markus Weinzierl goes into the home game against RB Leipzig on Wednesday with a lot of self-confidence. As against FC Bayern Munich, he wants to trip the favorite. from Robert Goetz Actually, the weekend would have started for Markus Weinzierl can’t run any better. On Friday the trainer of the FC Augsburg […]

Spotify Wrapped: That was heard the most in Stuttgart in 2021 – Stuttgart 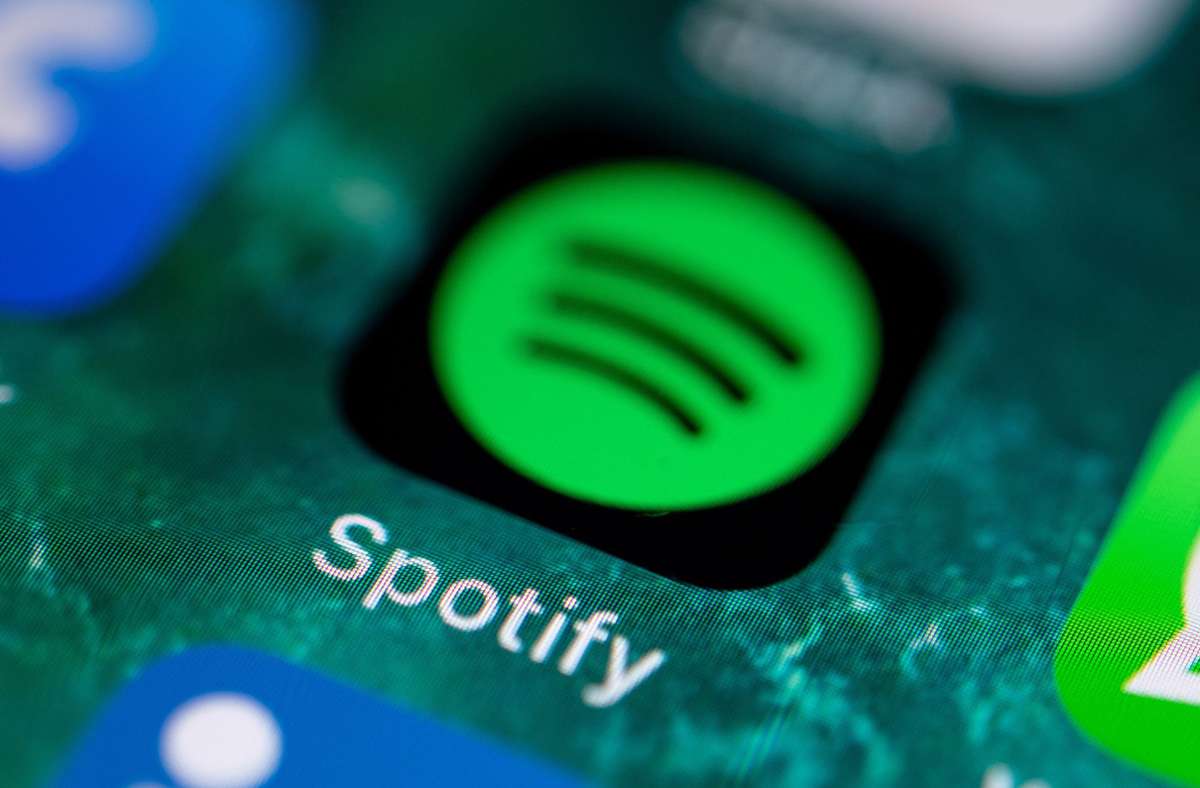 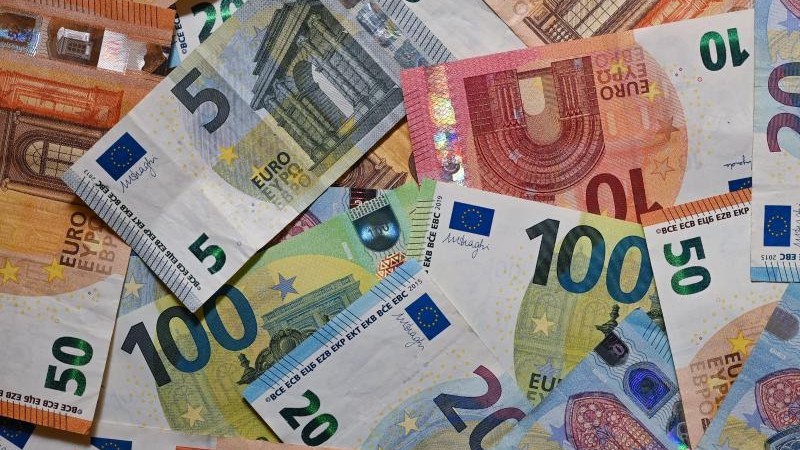 Stuttgart (dpa / lsw) – The Baden-Württemberg state budget for 2022 amounts to a total of 57.4 billion euros. This was announced by the chairman of the finance committee of the state parliament, Martin Rivoir (SPD), on Friday in Stuttgart. That corresponds to an increase of 3.02 percent over the last budget. The draft, which […]