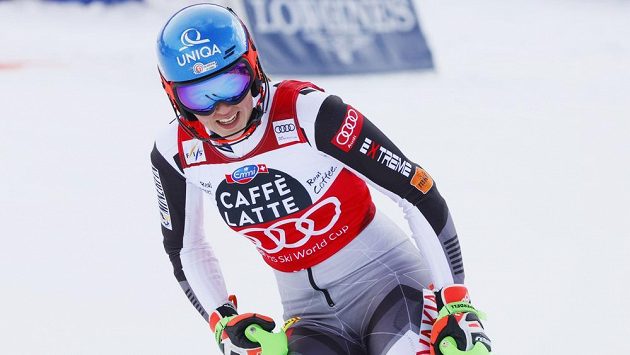 Slovak skier Petra Vlhová after the World Cup slalom in Lenzerheide. Denis Balibouse, Reuters Twenty-five-year-old Vlhová was enough for today’s triumph and the first for Slovakia in the overall evaluation of the series today’s sixth place. Before Sunday’s giant slalom, the final race of the season, he has a lead of 136 points over the […]

Not only Ledecká! The Czech slalom skier was once again among the elite 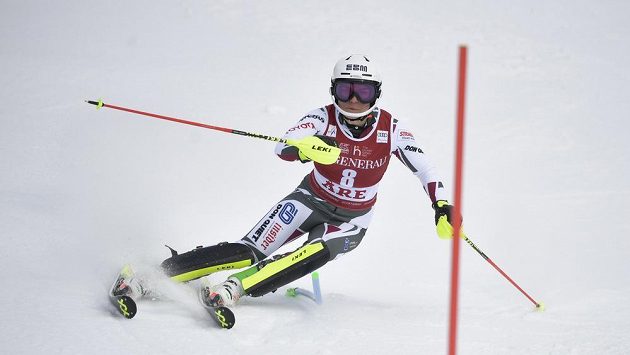 Czech skier Martina Dubovská in the first round of the World Cup slalom in Aare, Sweden. Pontus Lundahl, Reuters Dubovská, who started in the slalom in Aare for the first time in her career in the draw of fifteen, was in ninth place after a good ride in the first lap. In the second part, […] 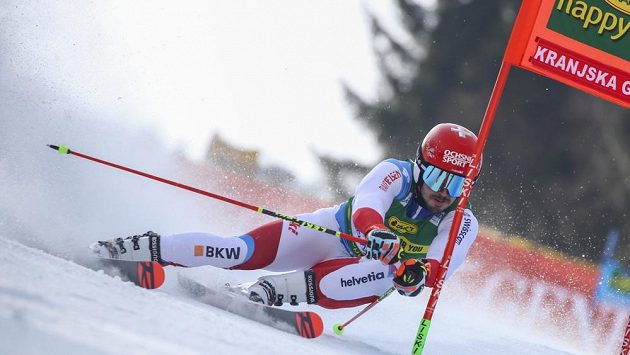 The penultimate giant slalom of the season in Kranjská Gora was won by the Swiss Marco Odermatt and before the final of the World Championships he moved to the top of the ongoing order of the discipline. The several-time junior world champion and the greatest talent of alpine disciplines, he drove perfectly especially the second […]

Dubovská has a form like thunder! After the first round, he is again in the top ten in Aare

Czech skier Martina Dubovská in the first round of the World Cup slalom in Aare, Sweden. Pontus Lundahl, Reuters Dubovská was eighth in the slalom on Friday after the first round and finally took 13th place. Once again, she drove well in the first half of the track, but lost a second in the third […] 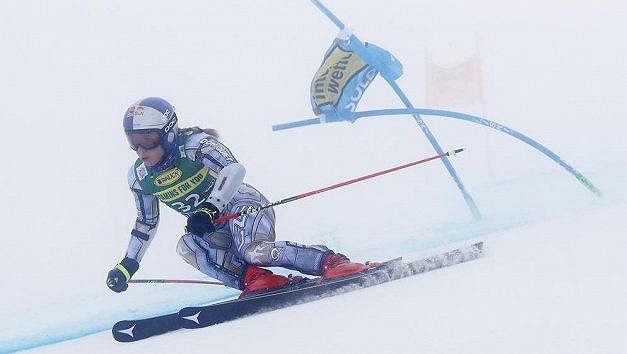 Skiers, including Ester Ledecká, will not compete in Svatý Mořice today. The World Cup super-giant slalom was canceled due to heavy snowfall and strong gusts of wind. The start was scheduled for 11:30 CET, but after an early morning inspection, the race management had to cancel today’s program. Czech skier Ester Ledecká on the giant […] 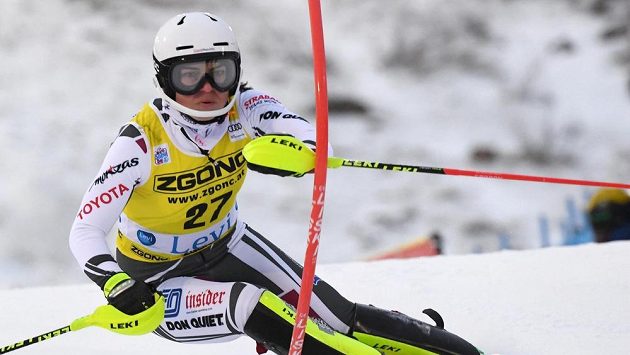 Skier Martina Dubovská is eighth after the opening round of the World Cup slalom in Levi. The Czech national team has a chance to improve its twelfth place on Saturday from the first slalom in the Finnish center, and can also attack its cup maximum, which is the ninth position from last year’s race in […]

Dubovská was twelfth in the slalom in Levi, Vlhová won 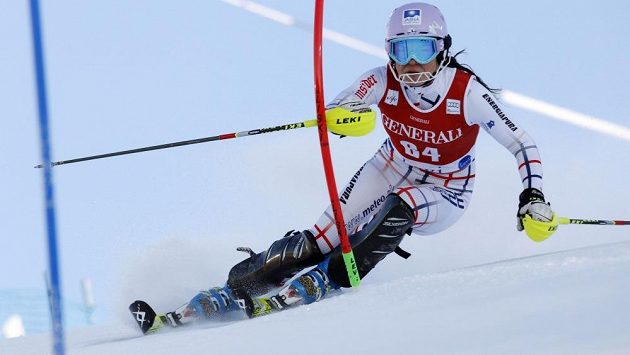 Martina Dubovská during the World Cup slalom in Levi. Agency Zoom Dubovska confirmed that she is doing well in Levi and won the second best result in her career. After the first round she was thirteenth with a gap of 16 hundredths to the top ten. In the sum of both rounds, she lost 2.49 […]

The giant slalom in Sölden leads after the 1st round Caviezel, Krýzl did not advance 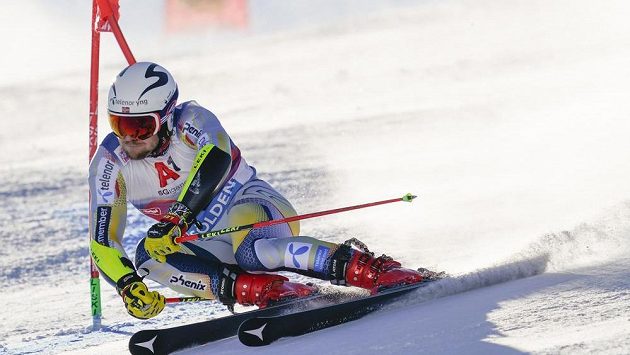 Nor Aleksander Aamodt Kilde from Norway on the track of the first round of the giant slalom during the World Cup in Sölden, Austria. Giovanni Auletta, ČTK / AP The 28-year-old Caviezel, who was the sixth best in the World Championships so far, beat the biggest favorites in the first race. The second is with […]