Singer-actress Jun Hyo-seong appeared on a billboard in Times Square in New York City, wearing a hanbok, the traditional Korean dress, to commemorate the 102nd anniversary of the Independence Day of the Korea March 1.

The event was part of a project run by fashion brand Lakai Korea to promote hanbok through various media – the company frequently showcases products that showcase the country’s traditional beauty and history.

“It is an honor for me to be part of such a meaningful project,” Jun said on Instagram on Monday. “I am also very grateful to those who sacrificed themselves for our country’s independence movement against Japan. I won’t forget them. “

Jun and Lakai’s collaboration comes amid the ongoing cultural feud between Korea and China over the origin of hanbok. Recently, some Chinese netizens raised the ire of Koreans by claiming that hanbok is part of Chinese culture, originating from hanfu, the traditional clothing that Han Chinese wore during the Ming Dynasty (1368-1644).

Also to celebrate Independence Movement Day, actress Song Hye-kyo teamed up with Professor Seo Kyung-duk. The two donated 10,000 Korean and English language guides to the Korean Culture Center in Los Angeles to provide information on historical sites linked to the movement. Song and Seo have provided guides, among other things, to 26 historic places around the world over the past 10 years.

“Due to the COVID-19 pandemic, our historic sites are not in very good condition,” said Seo, a professor at Sungshin Women’s University. “Therefore, we should be more concerned about them and I hope these guides can help more people to learn more about the history of Korea’s independence movement. “

President Moon Jae-in renewed his call for Korea and Japan to move together towards forward-looking bilateral relations on Monday, while also urging Tokyo to consider its…

Japanfm.fr is made up of a young team of editors passionate about everything related to Asia in general. Do not hesitate to share our article if you liked it! 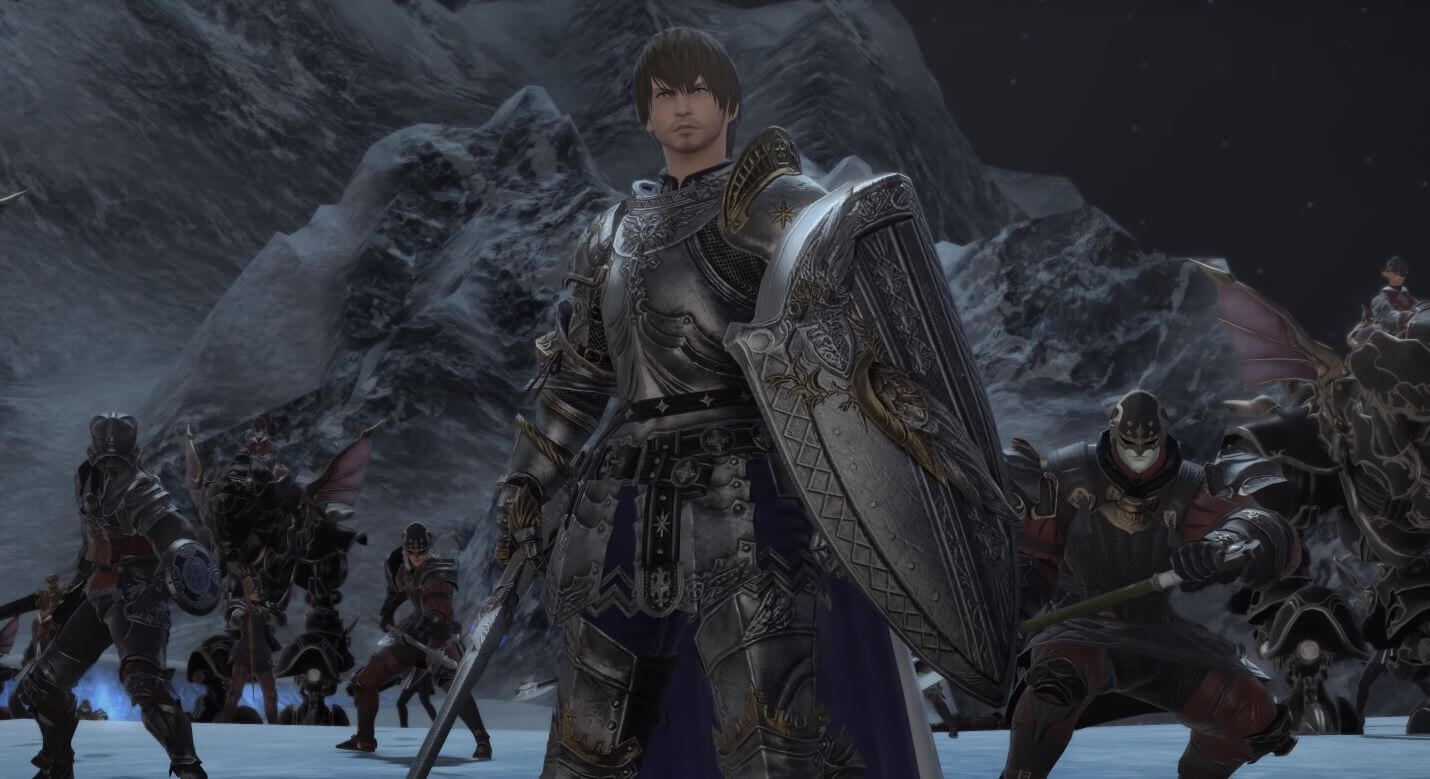 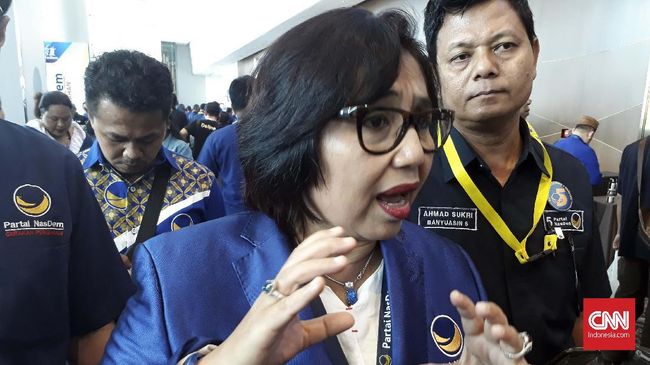