Director New Indonesian PT Championship, Ahmad Hadian Lukita, named as suspect in The Kanjuruhan tragedy. PSSI he said he was surprised to hear it.

On Thursday (10/06/2022) the police announced 6 suspects in the Kanjuruhan tragedy. Three of them come from the match organizers.

The first is Ahmad Hadian Lukita. The chief director of the PT LIB as the competition operator was found guilty of being responsible for verifying the proper functioning of the stadium. Apparently PT LIB uses 2020 verification.

Then the president of the organizing committee of the competition Abdul Haris was also named suspect. And finally, the security officer Soko Sutrisno.

Related state Ahmad Hadian LukitaPSSI seems surprised to see PT LIB accessible to police investigations. Even so, the federation will respect it.

“We respect what the police have been investigating, because from the very beginning the chairman director of the PT LIB has been summoned by the investigative investigation, the investigation has been intensified, we already know that,” said Ahmad Riyadh, Arbitration Committee PSSIin an event Municipality of Indonesia: no football is worth life by Metro TV.

“Just what we feel at Komdis [komisi disiplin], which we announced on Tuesday, that PT LIB is not among those subject to penalties for violating the disciplinary code. This goes to the Panpels, the security agents, including Arema’s team. “

“Well, that’s also surprising for us to reach PT LIB. However, we respect the police investigation process to shed light and find the truth in this case,” he said.

Previously, PSSI itself had made a decision following the investigation into the Kanjuruhan tragedy. As a result, PSSI did not punish PT LIB and imposed sanctions only on the club, the committee chief and the security officers. Why did you run away?

“We have seen errors governed by the disciplinary code. In the security code it was clearly written that Panpel released PSSI from all lawsuits, both criminal and civil, for riots / damages resulting from the implementation of these activities,” Riyadh said.

“So in the league handbook, it also states that the league, the league body, or the New Indonesia League, are exempt from all legal action, in the event of a violation or riot or damage caused by the implementation of the league.” he said. 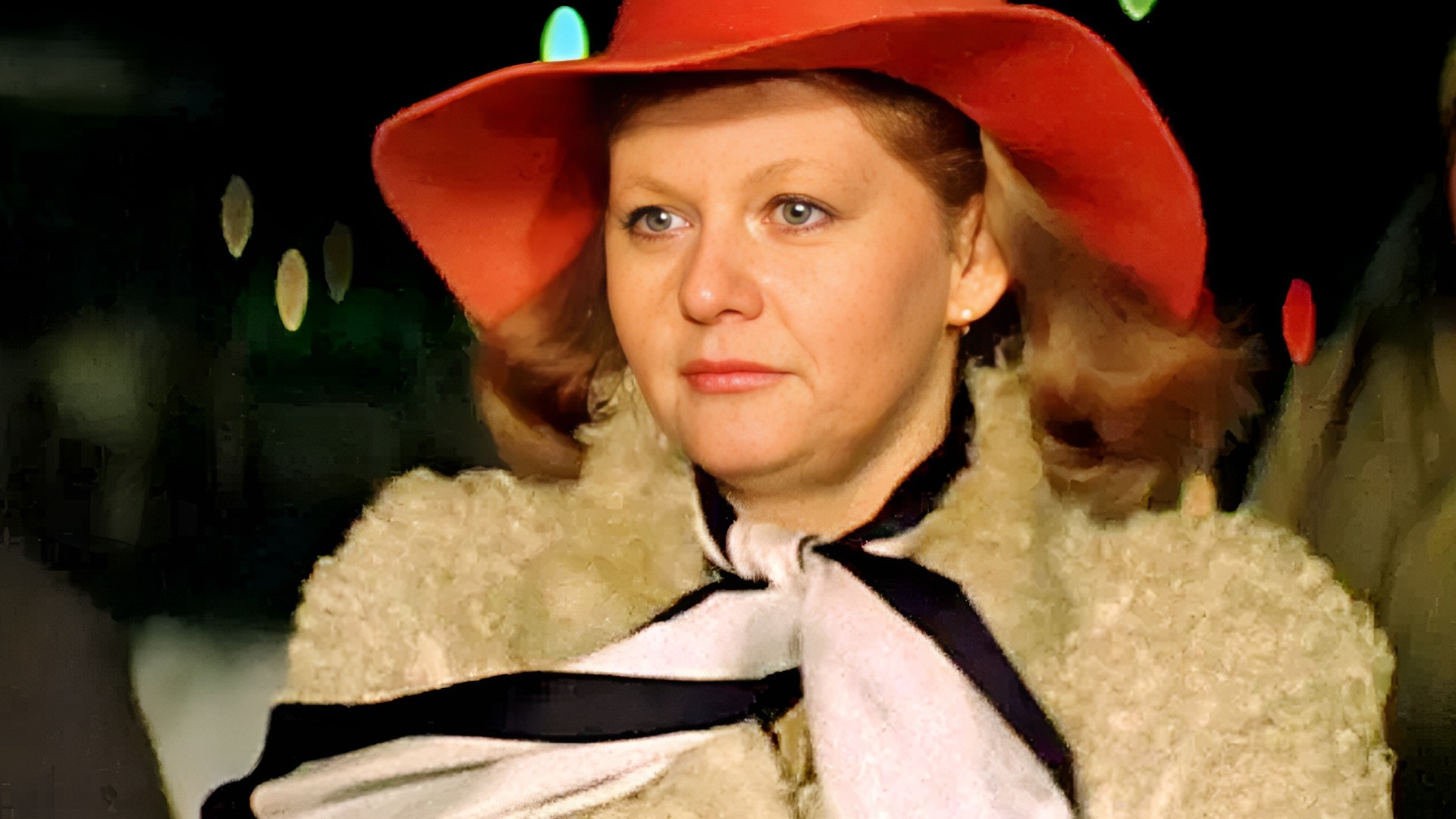 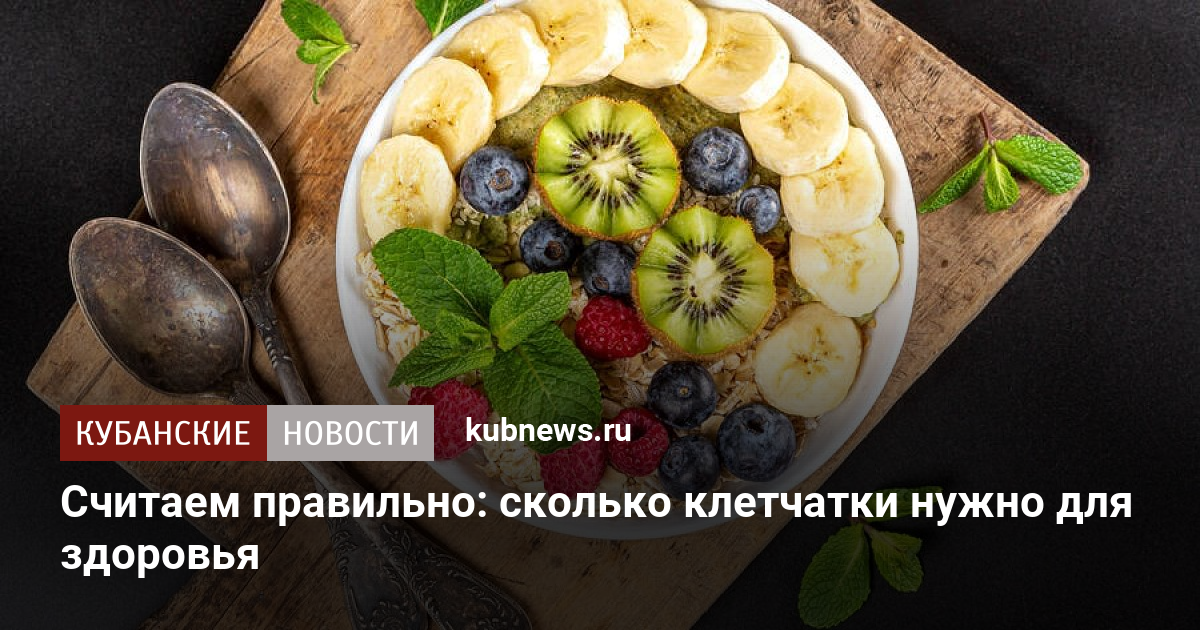