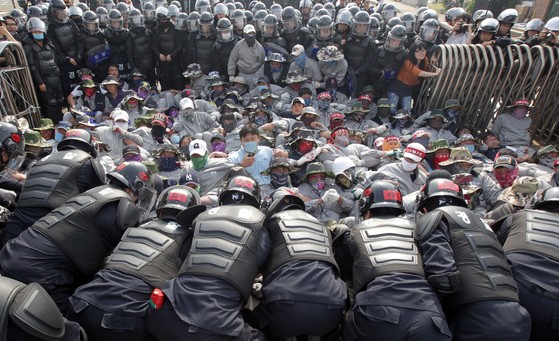 A Yuseong company in Asan, Chungcheongnam-do, which has been causing severe labor-management conflicts for 10 years since May 2011, has ended the dispute.

On May 24, 2011, a police officer was put into the Asan factory of Yuseong Enterprises, and the union members occupied the factory were arrested. yunhap news

Strike begins in May 2011, and the management closes the workplace
Forced dissolution of unions with government, police, etc.

According to the Korea Federation of Trade Unions Metals Union and Chungnam Province on the 31st, the Yusung Enterprises’ union passed the’provisional collective bargaining agreement’ with 87.5% of the votes of the members. The members agreed to an agreement with the main contents of the 2011-2020 wages, collective agreement, and withdrawal of charges and accusations during the strike.

The agreement also included a collective agreement, a promise to remove and prevent recurrence of surveillance cameras installed on the site, express regret for both sides (labor and management), and prohibit discrimination between unions. The labor and management decided to hold an official signing ceremony for the labor union in mid-January.

Yoosung Enterprises’ union said, “Today’s agreement and settlement are regrettable and lacking when looking back on the struggle that has continued for 10 years.” However, in the mind of starting anew from 2021, we made a step forward and the company also settled accounts. 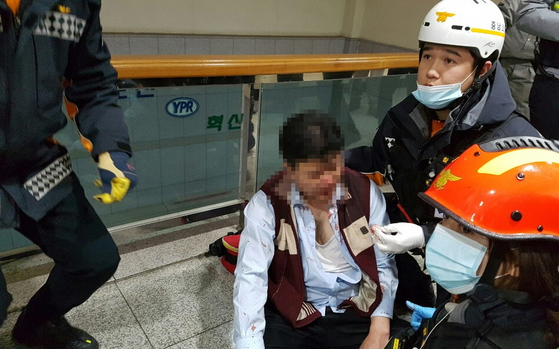 In November 2018, a Yoosung company executive who was assaulted by union members of the Yuseong Enterprise Branch of the Metals Union is receiving emergency treatment by 119 paramedics. [사진 유성기업]

On May 18, 2011, the union of Yuseong Enterprises went on strike due to the management’s failure to comply with the provisions of the agreement on two consecutive weekly shifts. The management side came out with a’work closure card’ that closed the Asan factory as well as the Chungbuk Yeongdong factory. On the 24th of the same month, the government used public power to forcibly disband the union members that were in the process.

After that, the labor and management continued to sue and accusation, and violence followed in the process. The management also established a second union to break the union. In November 2018, seven members of the union also confined and assaulted an executive in charge of labor affairs. Members involved in the case were arrested and sentenced to imprisonment. Yoo Si-young, chairman of Yooseong Enterprise, is in jail after being arrested in court in September last year on charges of misappropriation and embezzlement.

Labor and management, intensive bargaining from October… 87.5% of members agreed to the agreement

The union of Yuseong Enterprises, which resumed negotiations from the end of last October, compromised opinions with the aim of reaching a settlement within this year. On the 30th, a temporary labor-management agreement was signed on the 30th by paralleling working-level negotiations and negotiations between representatives. The agreement was finally approved by voting for and against the union. 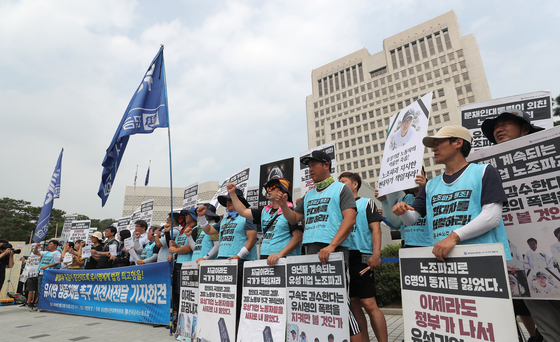 Yoo Seong-beom and officials from the National Metal Workers’ Union held a press conference in front of the Supreme Court in August last year and urged the former chairman of Yoo Sung-beom, who was charged with misappropriation and embezzlement, to be sentenced to the highest sentence in the court. yunhap news

Chungnam-do, which has been in mediation to resolve the labor-management conflict at Yuseong Enterprises, plans to provide psychological treatment for employees who have been exhausted from the long conflict. Yoosung Corporation decided to provide administrative support to create a new labor-management culture where labor and management can coexist.

Yang Seung-jo, the Chungnam branch, said, “I sincerely welcome the agreement between the labor and management of Yoosung Corporation, a representative auto parts company in Chungnam,” and said, “I wish to clear the disgrace and become a global company that symbolizes Chungnam.” 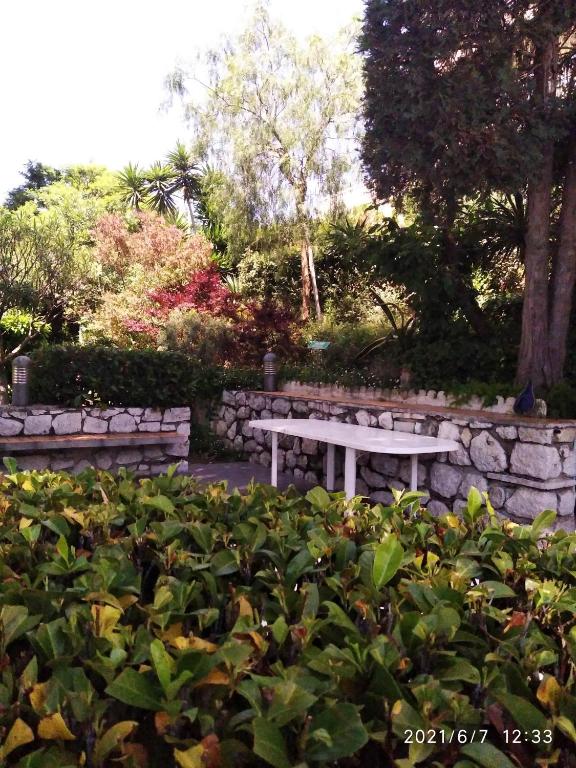 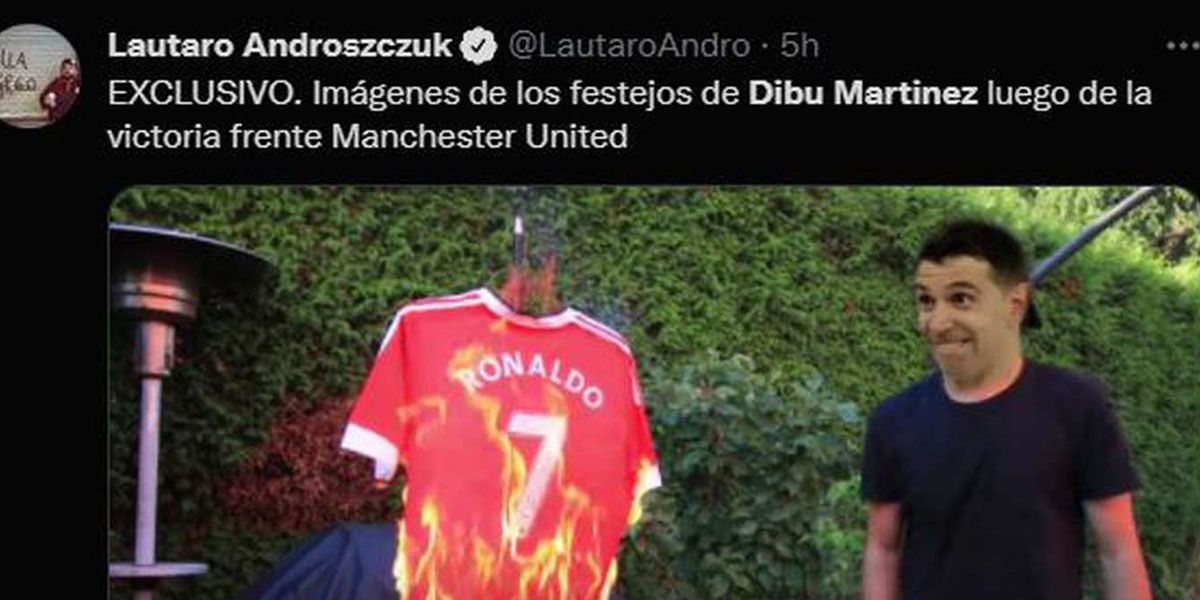 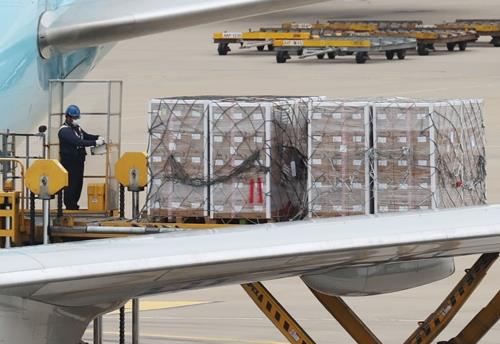