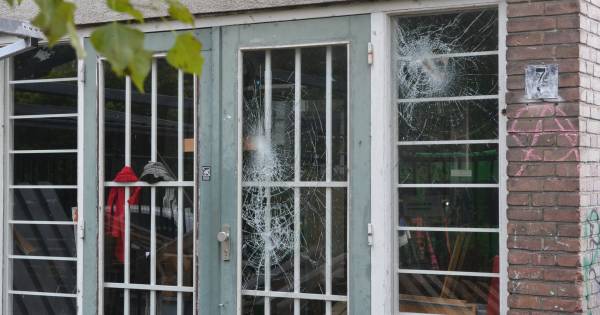 There was one on Friday, November 8, 2019 meeting of the KOZP action group in a building on Beatrijsstraat in The Hague. A group of people got wind of this and then attacked the building. They threw fireworks at the building and destroyed cars and bicycles. Fires were also started. When the police arrived, the group ran away.

The five suspects were found in the area but no one in Beatrijsstraat. One of them was brought before the examining magistrate and placed in custody. At the time, the suspects were between 13 and 37 years old and all came from The Hague. Three out of five soon returned at large, but remained suspect in the case.

“Ultimately it was not possible to prove that the five contributed to the violence committed,” the OM said. “That is why the OM has decided to close the investigation and to dismiss the case against the five suspects due to lack of evidence.”

Karel Gott’s new song! He sang it with her favorite colleague before she died!