An AfD event on Thursday afternoon in Würzburg led to an unannounced demo in Neubaustraße. Why the police force was so large.

“AfD racist pack, we’re sick of you sick,” it rang through the Würzburger Neubaustraße on Thursday afternoon. According to the police, around 80 people protested against an AfD event that took place at 5 p.m. in the baroque houses there. At around 4 p.m., the police had already closed Neubaustraße to cars and bicycles and had arrived with a comparatively large number.

In France, several more people have been detained following the murder of a teacher

Women Must Know, Here are Tips to Avoid Osteoporosis from an Early Age 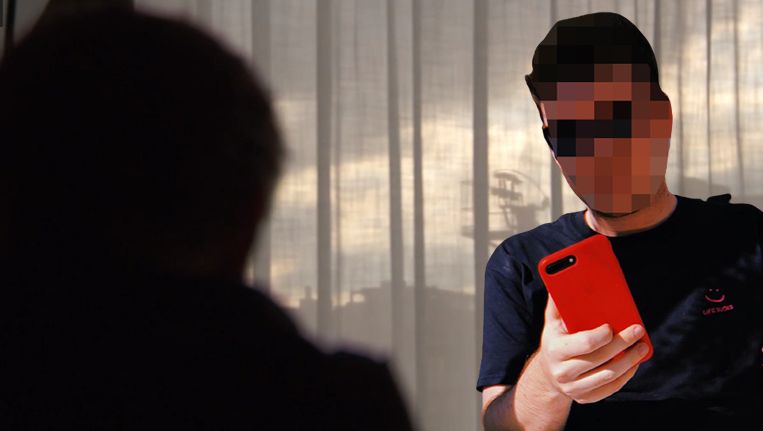