A soldier North Korea caught the attention of netizens because his appearance was the most striking among other soldiers. While the others wore brown military uniforms in general, he alone wore a unique, tight blue uniform.

The ‘weird’ soldier stood with about 30 soldiers with North Korean leader Kim Jong Un who also stood out among them because he was the only one wearing a formal suit, standing in their midst. Kim Jong Un and the soldiers were present at the North Korean weapons systems exhibition.

As quoted detikINET from the Associated Press, Thursday (14/10/2021), netizens on social media called the soldier a superhero, a North Korean captain to a rocket man. Some say it is the North Korean version of Captain America.

There are even other netizens who joked by referring to the man as the country’s new version of a ballistic missile North Korea which is very closed.

#NorthKorea My man in Blue is the new Ballistic Missile yoooo pic.twitter.com/AYtC6D0ysW

I have more questions. pic.twitter.com/62PLQo5Qjt

North Korean media did not name or identify the man. Meanwhile, Jeffrey Lewis, an expert on North Korea from the Middlebury Institute of International Studies, said it was most likely that the soldiers in the unique costumes were paratroopers.

Indeed, several airplanes were seen at the event. The Korean Central News Agency also reported that the top paratroopers North Korea showing his skill in landing from the sky. Some of the parachutists wore costumes of the same color. 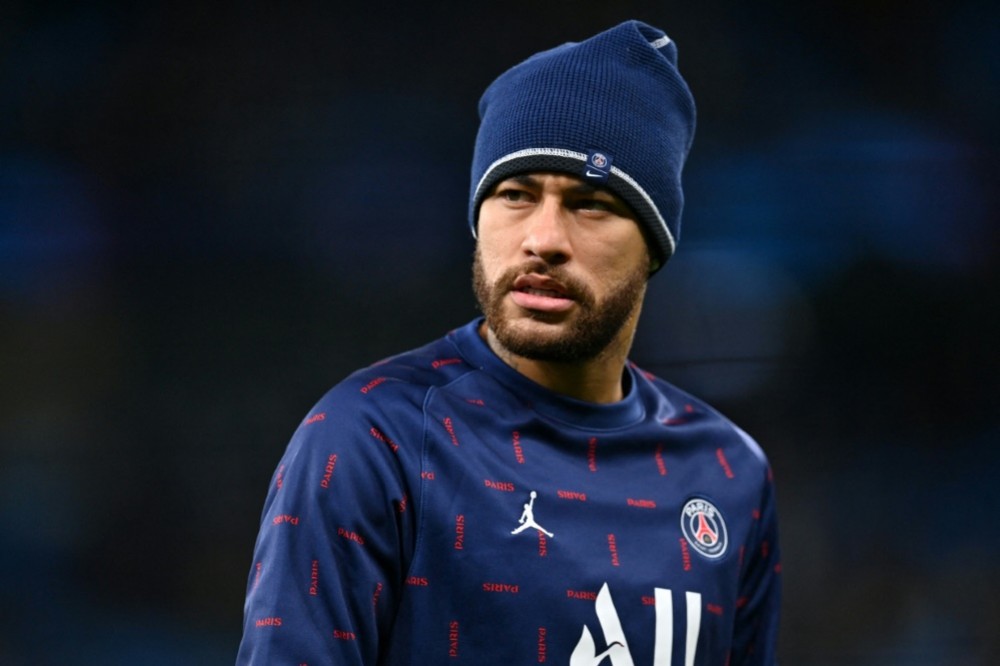 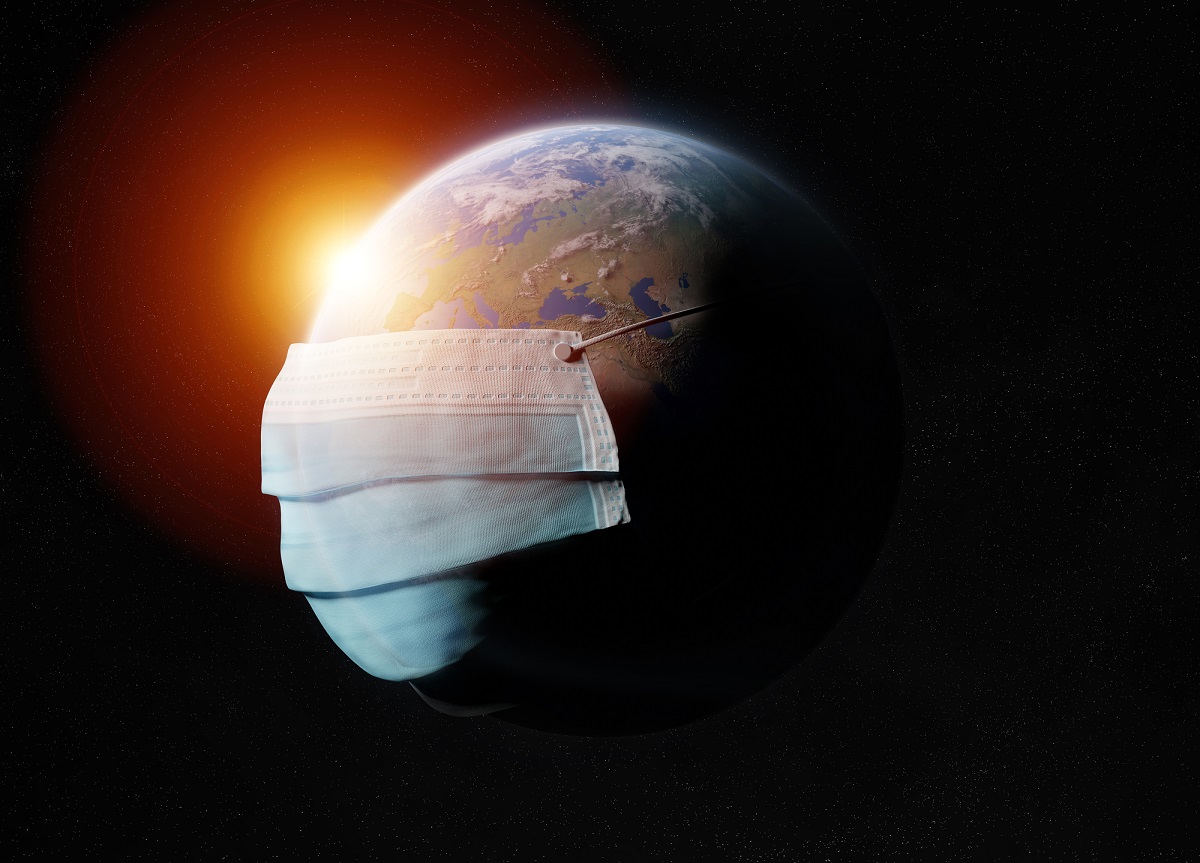 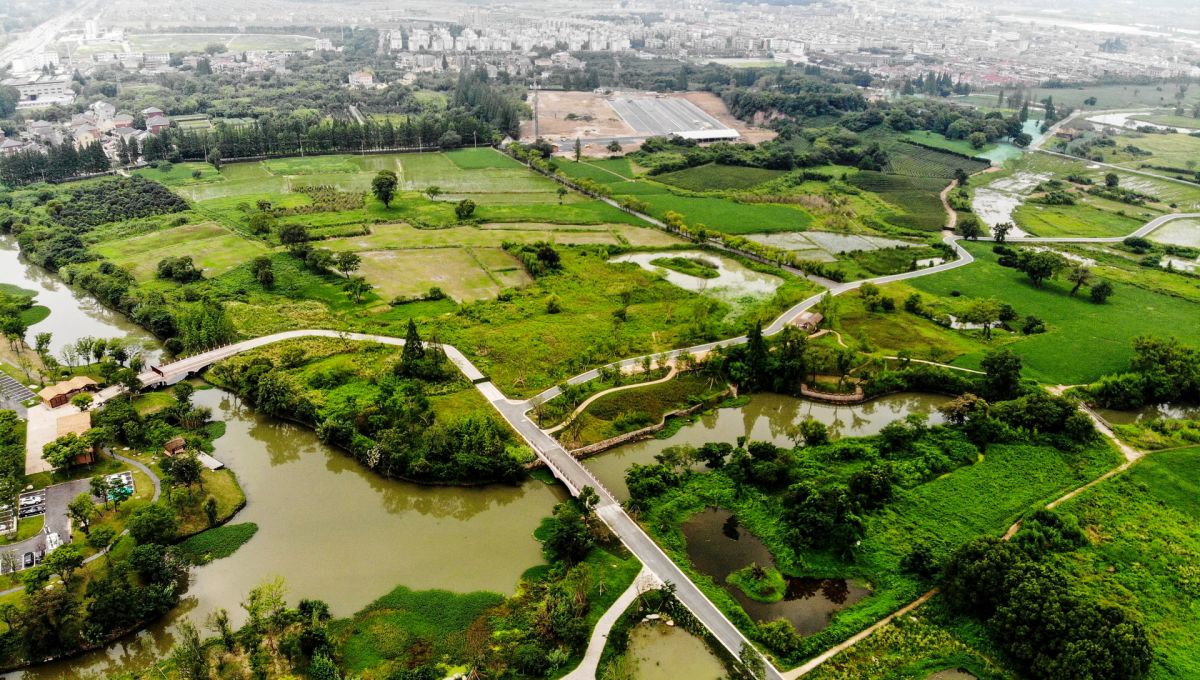 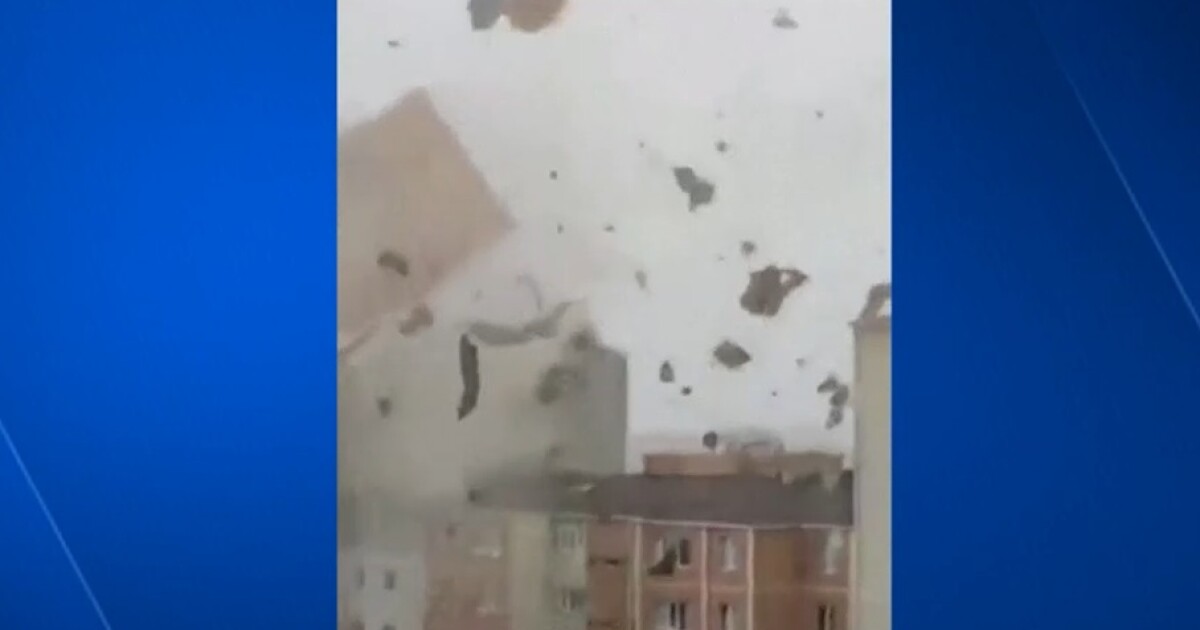