New Yorker takes refuge in Stoneham for fear of coronavirus 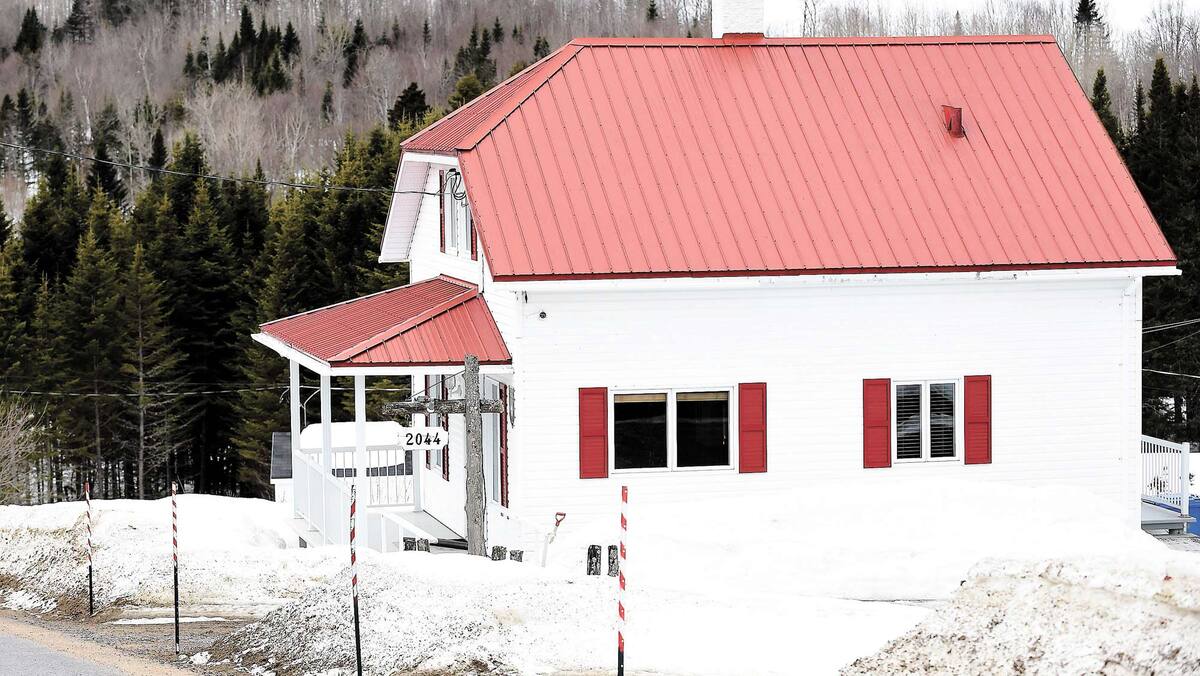 A resident of the Big Apple who fled the health crisis by renting a cottage north of Quebec had to be taken to hospital because he had flu-like symptoms, including fever.

• Read also: LIVE | All the latest developments on the coronavirus

Taking advantage of the situation before the border with the United States was officially closed, a New Yorker decided to take to the skies and flee COVID-19 by taking refuge in Quebec. Since March 26, last Thursday, the man has rented a chalet in the Saint-Adolphe sector, a village now merged with Stoneham.

However, a few days after his arrival, the man who presented flu-like symptoms was forced to call the emergency services because of his condition. The paramedics therefore went to the site taking all precautions to avoid possible contamination given its origin and condition.

According to the New Yorker, who refused to decline his identity, the test would not be positive. “I am not sure, I tested negative, but I am not sure, I am confined, I cannot go outside”, he explained in English to the Journal.

“I went to the hospital and I was tested,” adds the one who was subsequently able to return to his chalet by taxi. The latter is doing well despite the fever still present.

He confirmed to have fled the most infected city in the world to avoid catching COVID. “I came to Canada to save myself from there. He says, however, that he left New York when there was still no case.

The tenant who travels with a rented car, registered in Ontario, adds to having lived in a hotel in Quebec before going to Saint-Adolphe on March 26 for a month. “The owner and I are aware of the restrictions,” he adds.

The owner of the chalet in question has meanwhile defended himself for violating the government rule issued two days after the rental of the chalet, prohibiting the practice to avoid interregional travel.

He argues that rentals concluded before March 27, midnight, remained valid.

“The guy is there, it’s a long-term reservation, I said to myself, we’ll keep the reservation,” explains Mr. Legendre. The owner ensures that he did not have contact with his client and insisted on confinement.

“Out of social responsibility, I volunteered to go carry his food. “” I’m helping him out, “he concluded, recalling that the latter was declared negative for COVID.