The corona pandemic could be overcome within the next year. But the federal states will still feel the consequences of the crisis for decades. Record-breaking new debts limit financial leeway for a long time.

Dhe corona pandemic wiped out the years of consolidation in state finances. Instead of the originally planned waiver of any new loans as part of the debt brake, the 16 state parliaments have approved a possible new debt of up to 128 billion euros for 2020 alone, with several countries wanting to extend debt over several years. There are big regional differences: The two most populous federal states – Bavaria and North Rhine-Westphalia – have approved up to 65 billion euros in new debts alone. That is more than the other 14 countries put together, as a dpa survey of the 16 state finance ministries shows.

Bavaria leads the way with 40 billion euros in new debt – almost a third of the new debt approved by the state parliaments. North Rhine-Westphalia follows in second place with 25 billion euros, and in third place Baden-Württemberg with just under 11 billion euros.

The actual borrowing this year has been much lower so far because some federal states plan their loans for several years in advance. Brandenburg, Hesse, Rhineland-Palatinate and Saxony-Anhalt did not want to submit any water level reports; the new loans actually taken out by the other twelve have so far totaled a good 40 billion euros.

Many states are transferring a considerable part of the borrowing approved by the respective state parliaments this year to the next year: In Bavaria alone it is 10.7 billion euros. Saxony has planned a total of six billion euros in new debt by 2002. Notwithstanding this, the vast majority of countries have also prepared additional new loan authorizations for 2021, which add up to a good 17 billion euros.

The consequences of the corona crisis will burden the national finances well into the next generation. “The big end will come as surely as the Amen in church,” prophesies a ministerial official. In several federal states, the debt has increased significantly within a year: Saxony, which is very keen on solid finances, puts the current debt level at 12.3 billion euros – 13 percent higher than at the end of 2019.

Press comments on the lockdown

The front runner in this regard is Bavaria, which by the beginning of December had already taken out new loans amounting to more than seven billion euros – the debt level at the beginning of the Christmas season was a good quarter higher than a year earlier.

Even small states have budgeted very high sums for their circumstances: In Schleswig-Holstein it is 5.5 billion euros, in Mecklenburg-Western Pomerania 2.8 billion euros.

The three city states are also slipping deeply into the red again: Berlin has approved up to 7.3 billion euros in new loans this year, Hamburg just under 6 billion euros and Bremen 1.2 billion euros. The repayment of the corona debts will take decades. NRW, for example, wants to take a maximum of 50 years. Thuringia has been the most economical so far: there has not yet been a single euro of corona-related new debt because the state parliament does not want to pass the necessary supplementary budget until this Monday.

Read Also:  The Musketeers interested in taking over the BricoPrivé site

But since the debt brake laid down in the Basic Law has not been permanently suspended, it is foreseeable that the state governments will be able to spend less money on investments in the future.

What is striking is the development in Bavaria, which the finance ministers of the other fifteen countries traditionally look at with envy. In the Free State it is noticeable that Prime Minister Markus Söder and his predecessor Horst Seehofer (both CSU) gave up the former Bavarian discipline even before the crisis and increased spending significantly over several years.

For example, the Munich state government stopped paying off loans in 2019, and the goal of complete debt repayment by 2030, which Seehofer once announced in grandiose words, was abandoned. Hesse, Hamburg, Saxony-Anhalt, Bremen and other states, on the other hand, originally wanted to pay off debts in 2020. This was no longer planned in Bavaria before the start of the Corona crisis.

schedule and where to watch the match on Matchday 29

Copa del Rey: The emotional celebration of Barcelona after the comeback against Sevilla; something that won’t be seen in months

“I’m not Schettino” – the Sforza idea degenerates into a farce

INPS, bonus of 600 euros for another 42 thousand – Economy 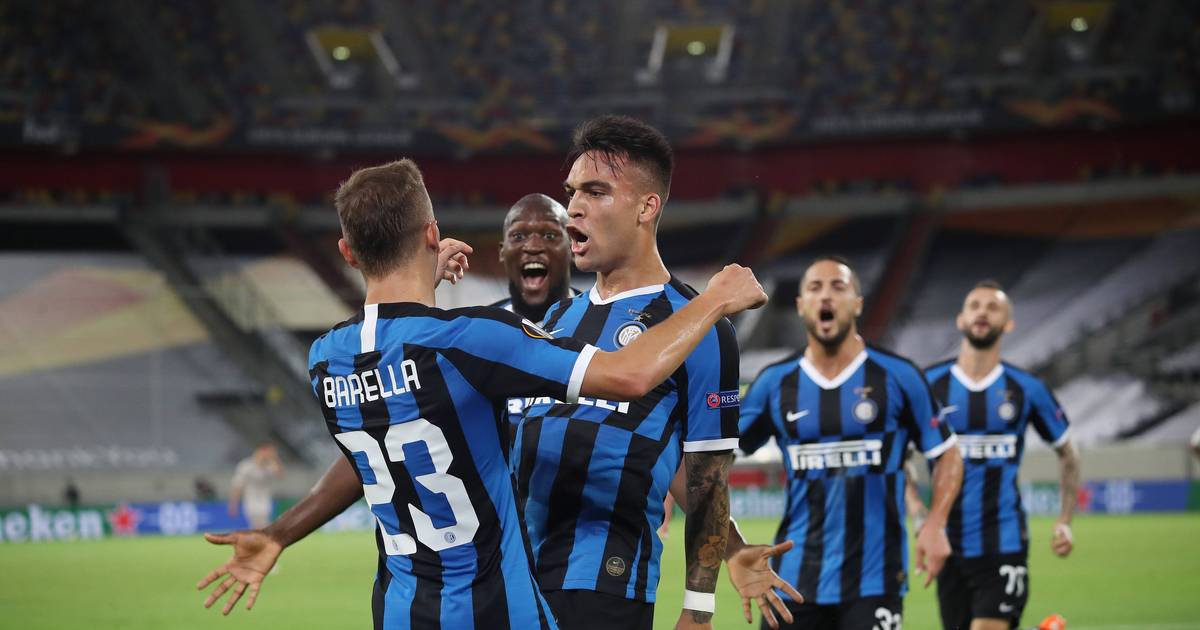 0 win against Shakhtar Donetsk in the final