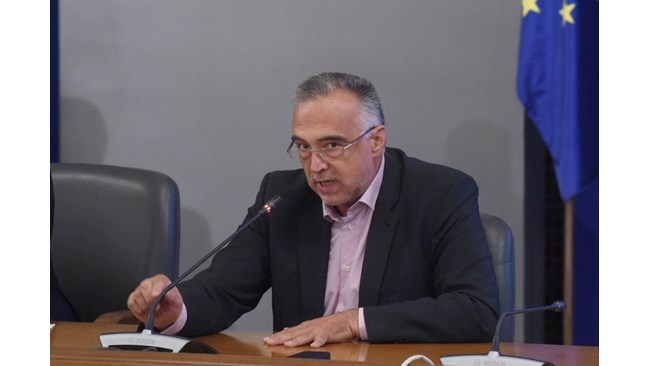 This was stated by Anton Kutev during the meeting of the BSP National Council, which is currently being held at Positano 20.

Here is what he said:

“I start where we are from. The plenum is of the BSP. Very soon we celebrated 130 years since the establishment of the party.

The government is nominated by the largest parliamentary group, we are significantly smaller than it and we are third in a row.

What we are actually discussing is whether an opposition party, socialist and 130-year-old, should support a government that we have already seen as a composition.

That there is not a single left-wing person in the government, in my opinion, is indisputable and is obvious at first glance – this is an all-right government.

Which leads me to one conclusion – that they will not just do what they want, but they are already doing it. Ie we have a frank right-wing government.

We have a populist force that has garnered the most votes in elections with pure populism. She refuses to negotiate with anyone, at least with us, and with everyone else. She will do whatever she wants because she has stated it clearly.

And we are discussing whether to support it.

The idea that we can support it only if it is supported by “Democratic Bulgaria” and Maya Manolova – wait, people, these are right-wing parties! We are a 130-year-old left-wing party!

Here I hear four times that our main task was to overthrow GERB from power. In which statute of the BSP is it written? Which BSP program says that we will overthrow GERB?

Why we are here – because, after all, for years now, not only for 5, we have been making systematic compromises with what we need to do. Because instead of defending our Statute and our program, the left values, what do we do?

The progressive taxation, which we insisted on, is not present in what the ITN wrote, nor in the statement of comrade Ninova, it has simply disappeared. On the other hand, here I can quote a bunch of things – capital support for enterprises, incentives for investment in production, the abolition of interest taxation, etc.

That is, if all these ifs happen, possibly, perhaps, at the cost of the most difficult compromises – at the level of the party’s statutes and at the level of the program – we will eventually be able to pass some benefit that has not only in our program, and in 10 others?

And why are we here? Because we have 36 deputies. Because we are the opposition.

And why are we in opposition?

Because all the time it was not conservative socialism, it was not a primitive patriotism, it was not a struggle with the Istanbul Convention – this is not the left that people want and with every next choice they tell us.

The next election is over and we are falling.

As a result, in order to get out of this situation, what are we going to do – we will dig even deeper.

We will compromise with all our programming documents to support a government that is not only not clear where it will lead us in terms of left-wing policy, it will lead us exactly back to where we went. Do we have the right to do that? 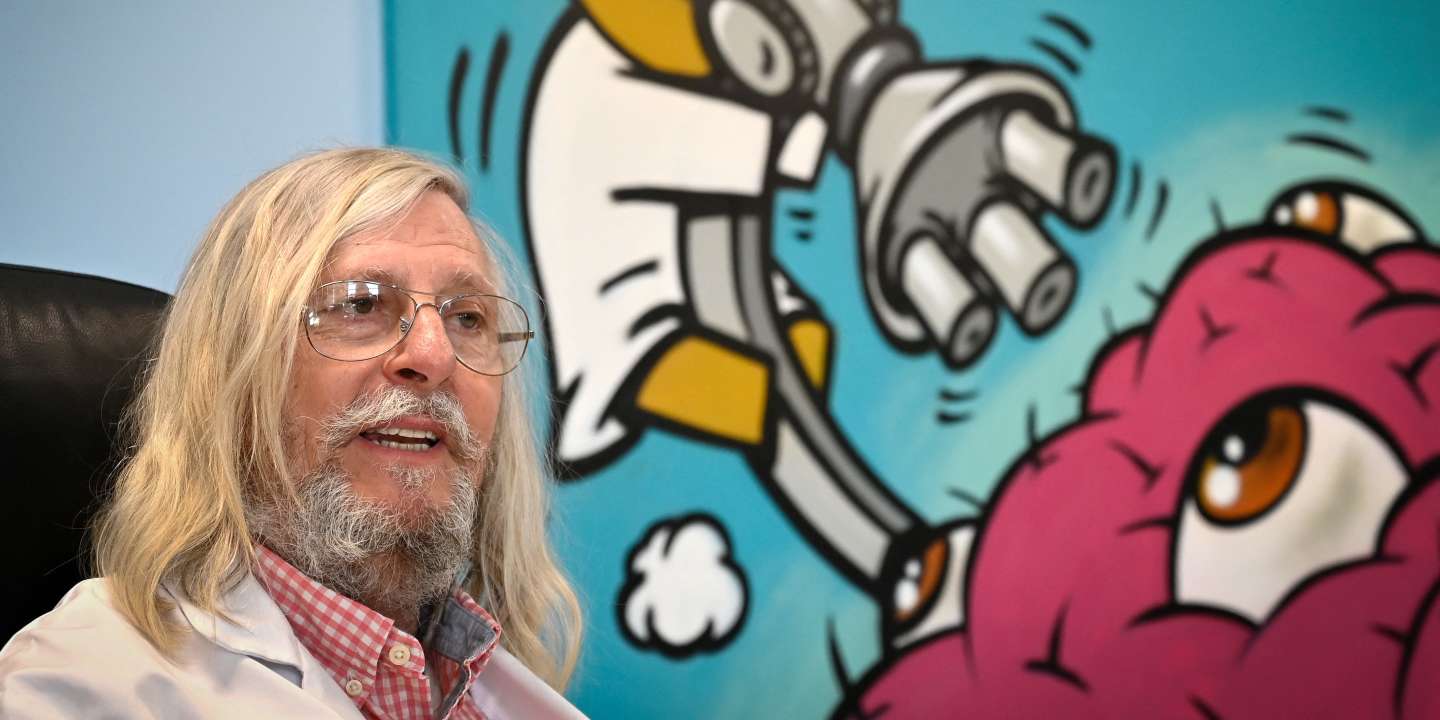 Professor Raoult blamed for his communication, not for his treatment with hydroxychloroquine 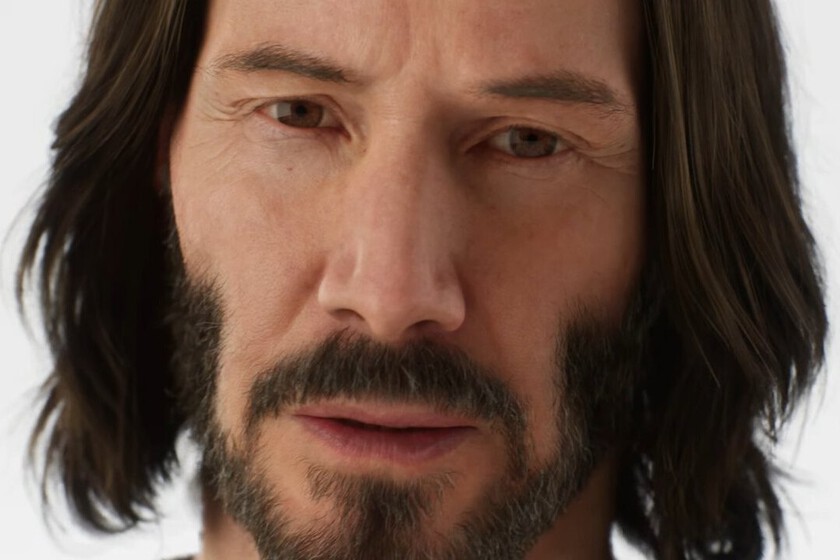 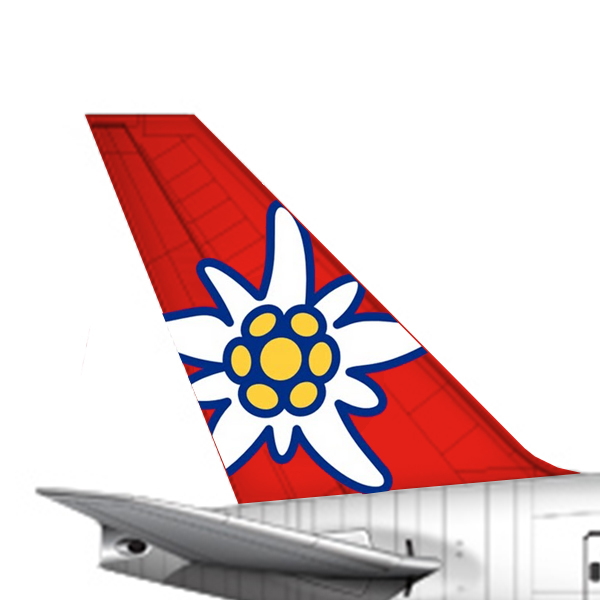 Edelweiss will be flying to the USA again this summer