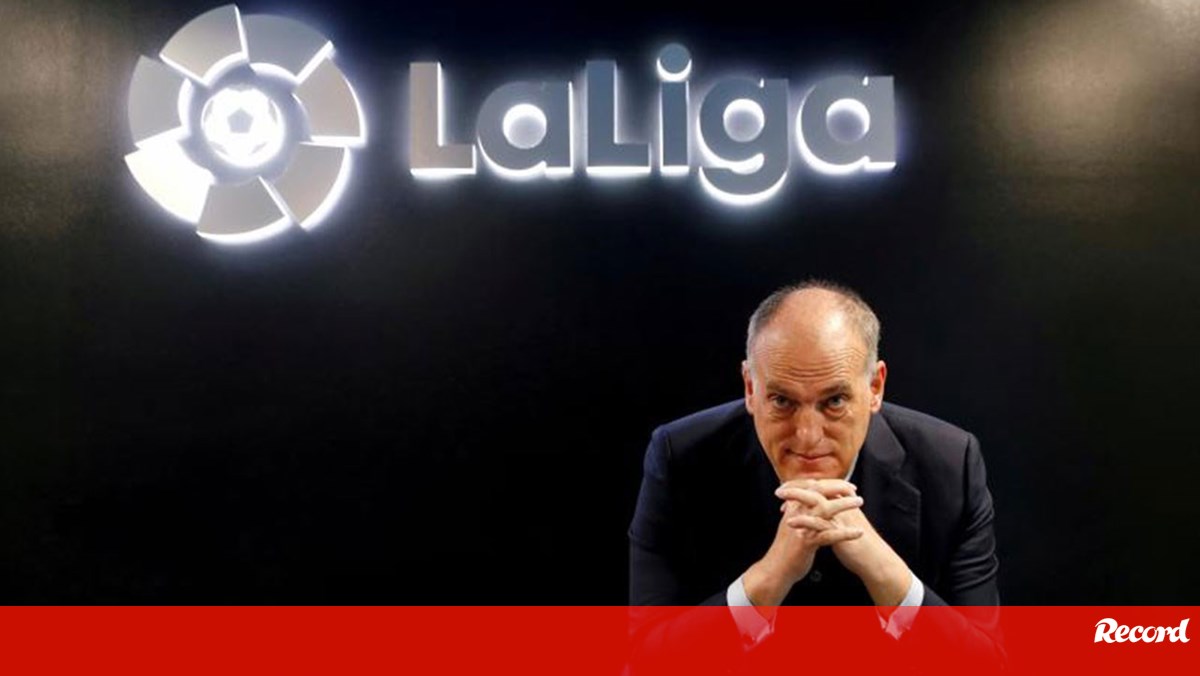 Messi’s departure from Barcelona is at stake

Spanish League leader Javier Tebas lamented Messi’s departure from Barcelona. “I consider him the best in history and he didn’t deserve to leave like that, not only for Barça, but also for La Liga,” the manager explained to ‘Sport’, acknowledging that the exit could “have been avoided”. The Argentine star headed to PSG, the club Thebes accused of “doping”. “Barcelona had to respect the rules. What PSG does is intolerable. The same for Man. City and others. It’s doping. If that doesn’t change, football will end up with 20 sheiks in 20 clubs that will dominate everything.” , he stressed. 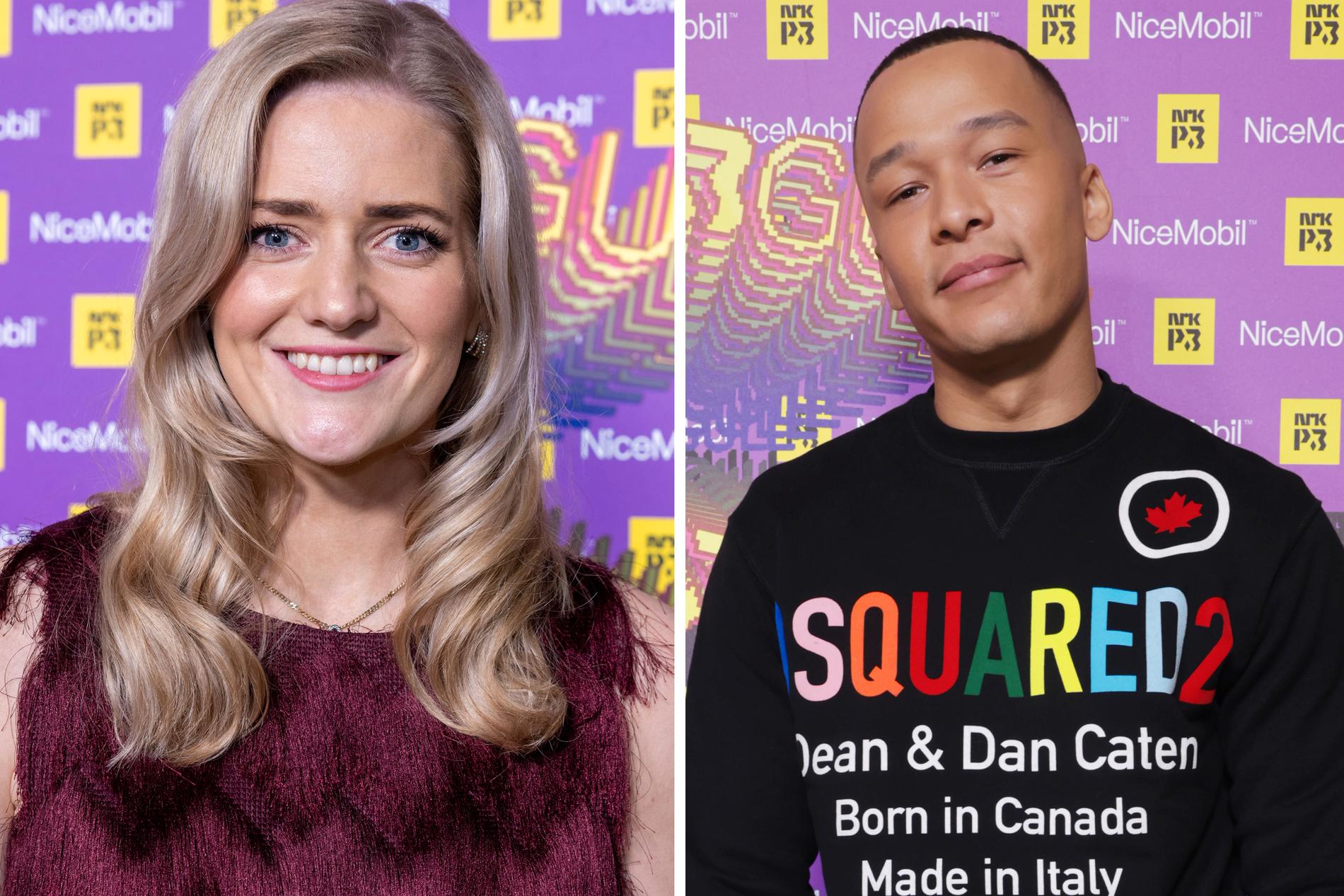