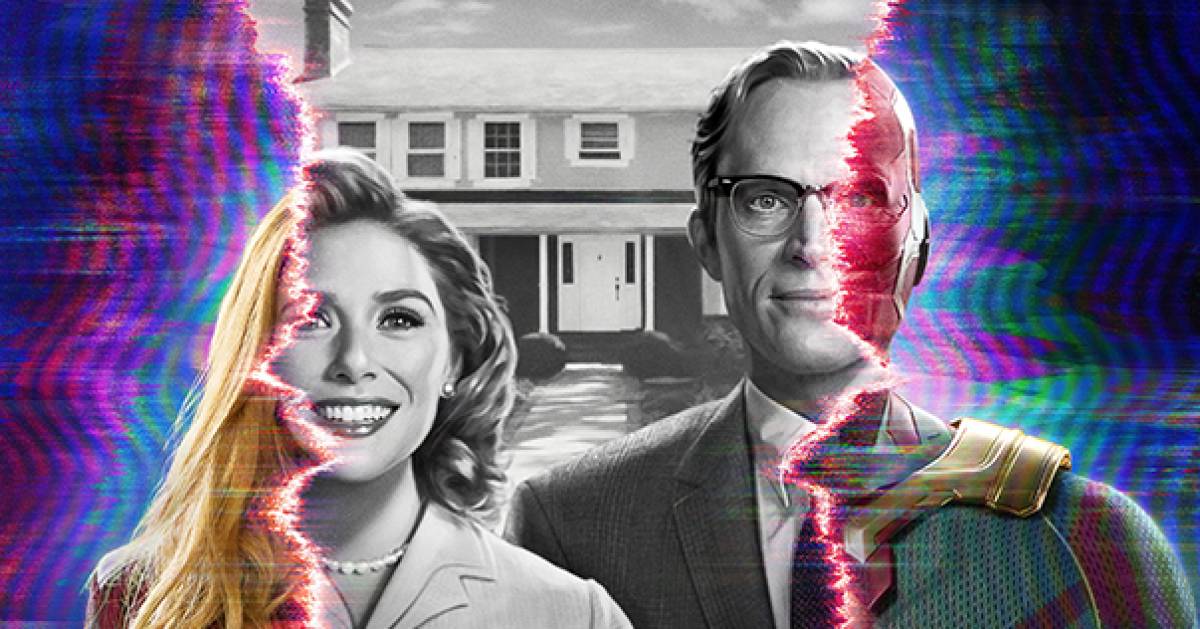 ‘WandaVision’ takes place within the Marvel Cinematic Universe, the world that brings together many characters from Marvel’s comic books. The series centers on Wanda Maximoff, aka the Scarlet Witch (Elizabeth Olsen) and Vision (Paul Bettany), who have mysteriously ended up in a sleepy American town.

The series won the Creative Art Emmy for costumes, music and set design.

‘WandaVision’ was nominated for fifteen Creative Art Emmy Awards, the branch of America’s most important television awards that covers technical and minor categories. The Marvel series will also win six Emmys during the Primetime Emmy Awards on September 19, including the acting work of Olsen, Bettany and Kathryn Hahn.