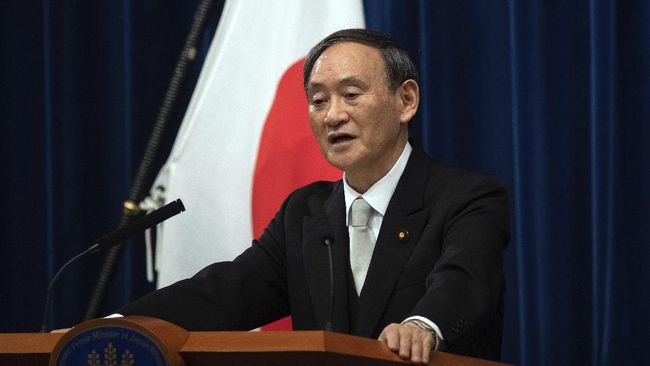 Jakarta, CNBC Indonesia – Government Japan make a warning for the safety of its citizens in Indonesia. They said there was a possibility of a suicide bomb attack and Japanese citizens were asked to stay away from crowds and religious centers.

“There is an increased risk of suicide bombing,” the Japanese Ministry of Foreign Affairs was quoted as saying Associated Press (AP), Tuesday (14/9/2021).

In the appeal, Japan also urged its citizens to heed local information and exercise caution “for now”. Unfortunately the info doesn’t provide a specific timeframe or other details.

So what are the facts surrounding this warning? Here’s the list.

This warning is actually not only valid in Indonesia. Reported AP, this also applies to five other Southeast Asian countries namely the Philippines, Singapore, Malaysia, Thailand and Myanmar.

Embassies of Malaysia and the Philippines Permit

In Malaysia, the Japanese Embassy also posted this warning on its official website. Confirmation has also been given by embassy officials.

“There is information that the likelihood of suicide bombings will increase in places where a lot of people gather, such as places of worship,” reads the announcement posted on Tuesday (14/9/2021).

“We ask all Japanese citizens to remain vigilant against terrorist attacks.”

Meanwhile, in the latest update, the Japanese Embassy in the Philippines also confirmed it. This was reported by CNN Philippines journalists and uploaded on Twitter.

“The Japanese Embassy in Manila confirms that the Japanese government has received information on possible terror attacks in six countries including the Philippines,” Tristan Nodalo wrote on his Twitter account.

Response of the Japanese Embassy in Jakarta

The Japanese Embassy in Indonesia also spoke about this warning. When contacted yesterday, they admitted that they had not given a special warning like other embassies did.

“Regarding what is currently circulating, from the Japanese Embassy in Jakarta there has been no special warning for Japanese citizens in Indonesia,” the embassy said via text message to CNBC Indonesia.

“So far, we have not implemented the same thing as in Malaysia.”

Spokesman for the Indonesian Ministry of Foreign Affairs, Teuku Faizasyah, also said the same thing. He emphasized that the Japanese Embassy in Indonesia did not issue the warning.

Rhein-Erft: This is how things should go on with the Capitol Theater in Kerpen 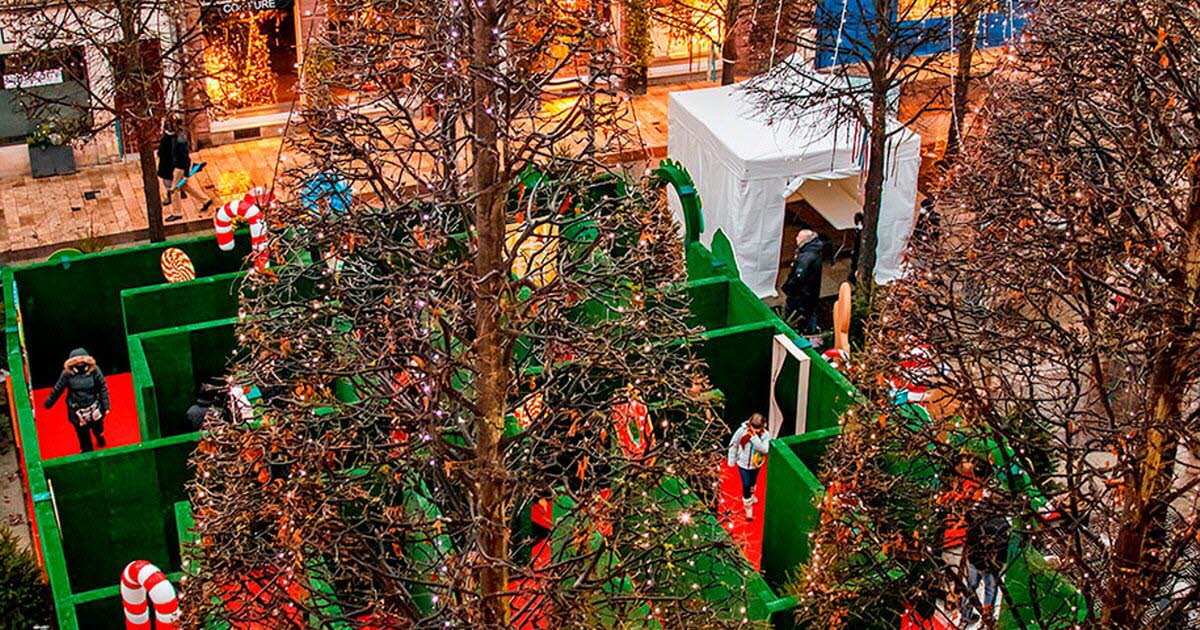 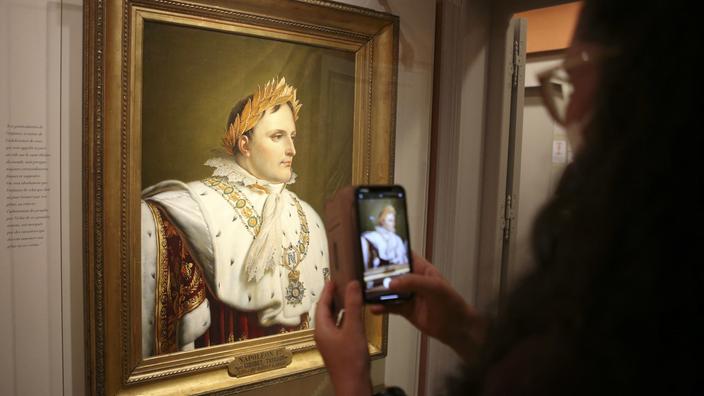 In the United States, Napoleon’s sword and pistols sold for $ 2.8 million