According to investigators, the main motive for the attack was not terrorism. The 26-year-old may have been under the influence of drugs, Italian television Rai reported.

The man, who apparently did not have a ticket, cut two auditors on the bus who wanted to see her. According to local media, he injured both women. The man fled when the driver opened the car door. The migrant was chased by police, injuring three other people during the chase.

Among them was a six-year-old boy sitting with his mother on a bench in front of the local market. The boy is in critical condition. He underwent surgery due to injuries that included a cut in the neck.

Police detained the man after catching up with him on a side street near the hotel. Security did not disclose his identity. According to the Italian daily Corriere della Sera, he entered Europe in 2015 and was denied asylum in several European countries, including Denmark, Sweden, Germany and the Netherlands. Rai TV said it lives in a migrant hostel in Rimini run by the Catholic Church. He also applied for asylum in Italy. 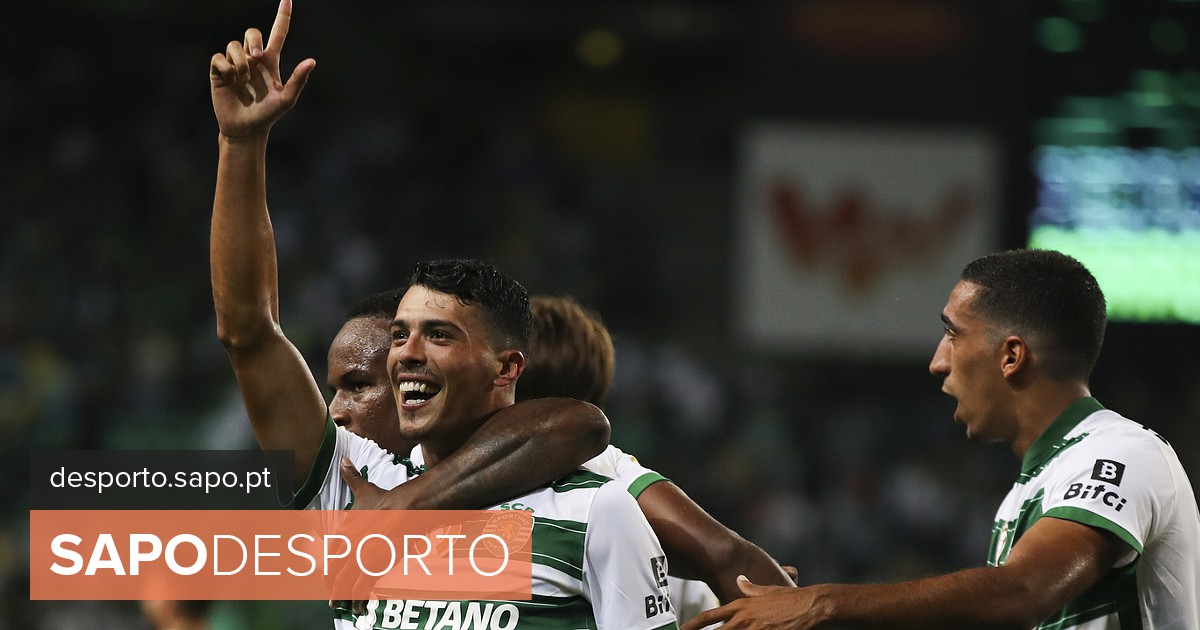 Sporting 1-0 Marítimo: Penalty at the end of the table wins the ‘lion’ – I Liga 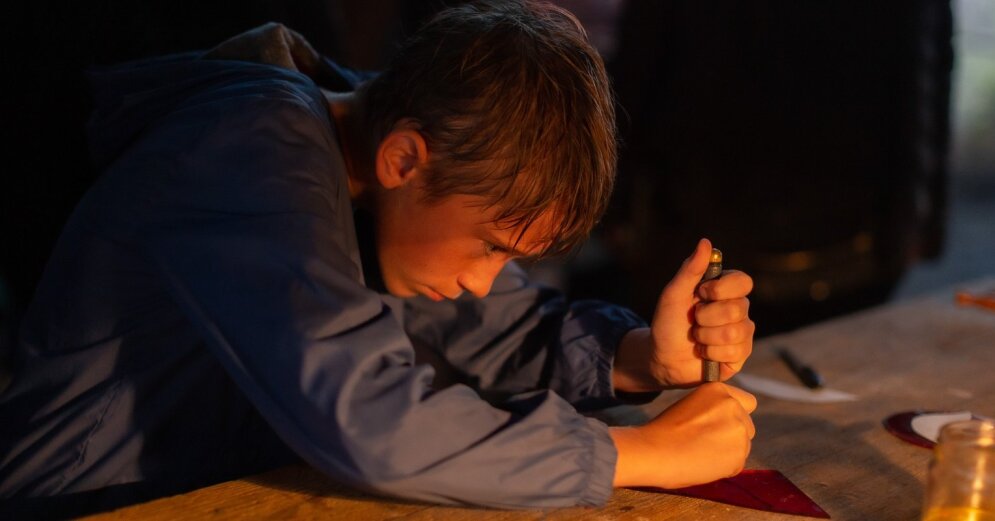 Ball in the neck. Review of Dace Pūce’s film ‘Bedre’