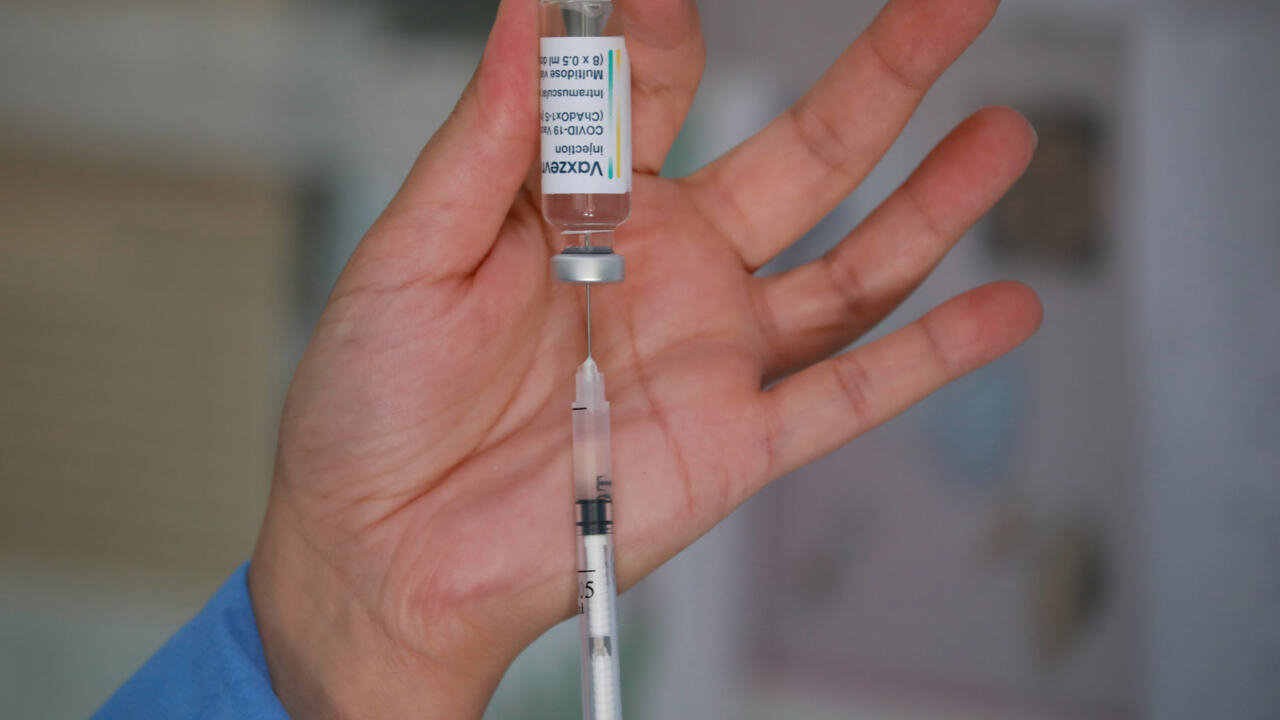 Iraq received 100,800 doses of the covid-19 vaccine from AstraZeneca on Sunday, UNICEF said in a statement, a donation from Italy as part of the Covax program.

To date, more than four million people have received one or two doses of the anticovid vaccine, according to the latest figures from the Iraqi Ministry of Health, that is, about 10% of the nearly 40 million Iraqis.

Iraq has received “100,800 vaccines from AstraZeneca (AZ) (…) the first delivery of the 15 million doses that Italy has promised to Covax,” said a statement from the United Nations Children’s Fund (UNICEF), which works jointly with the World Health Organization (WHO).

The Covax initiative is a public-private partnership between WHO, the Alliance for Vaccines (Gavi) and the Coalition for Innovations in Epidemic Preparedness (Cepi) to help the poorest countries obtain the vaccine.

More than 1.9 million people have been infected and 21,496 have died in Iraq since the start of the pandemic, according to official figures. 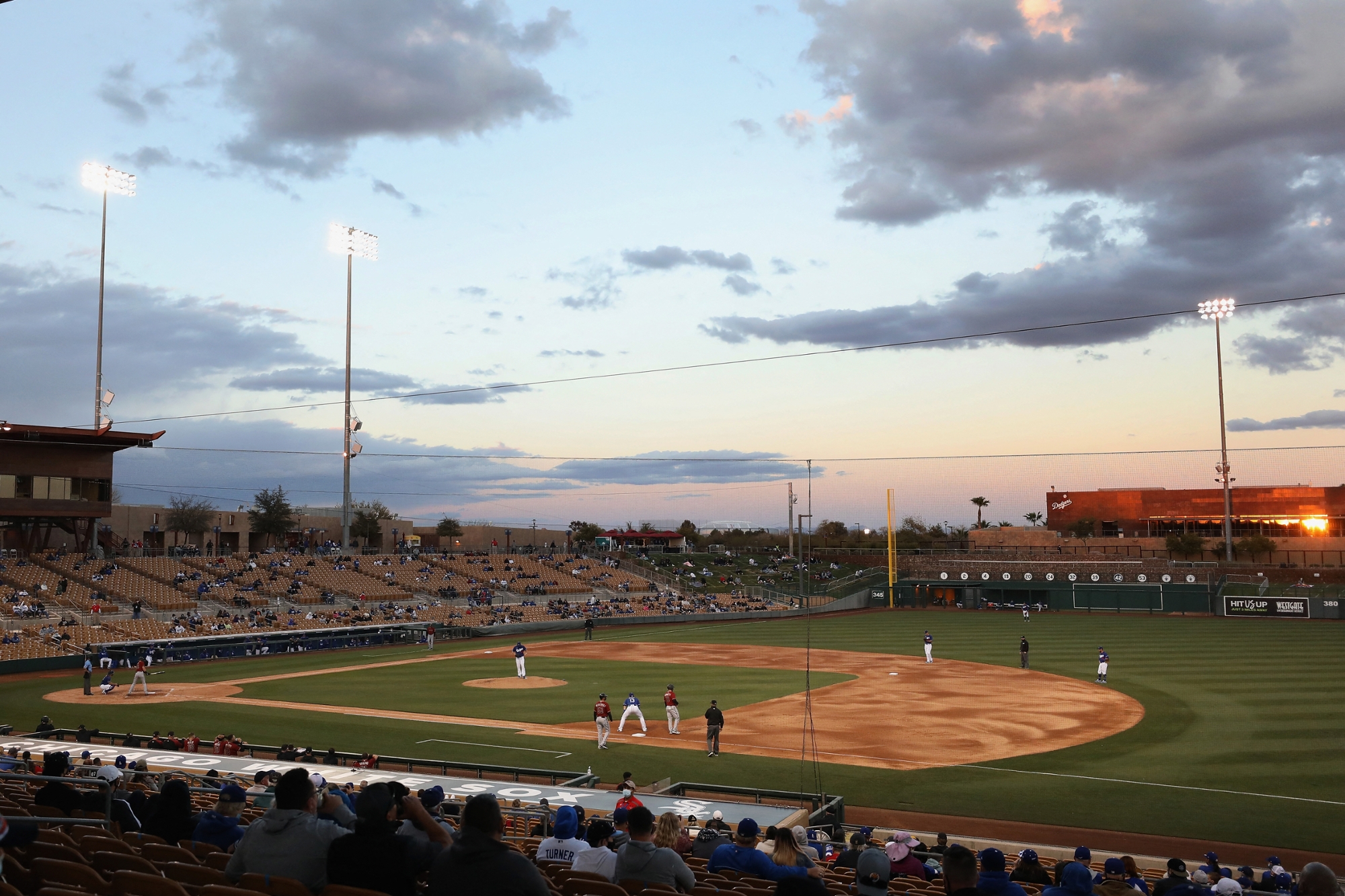 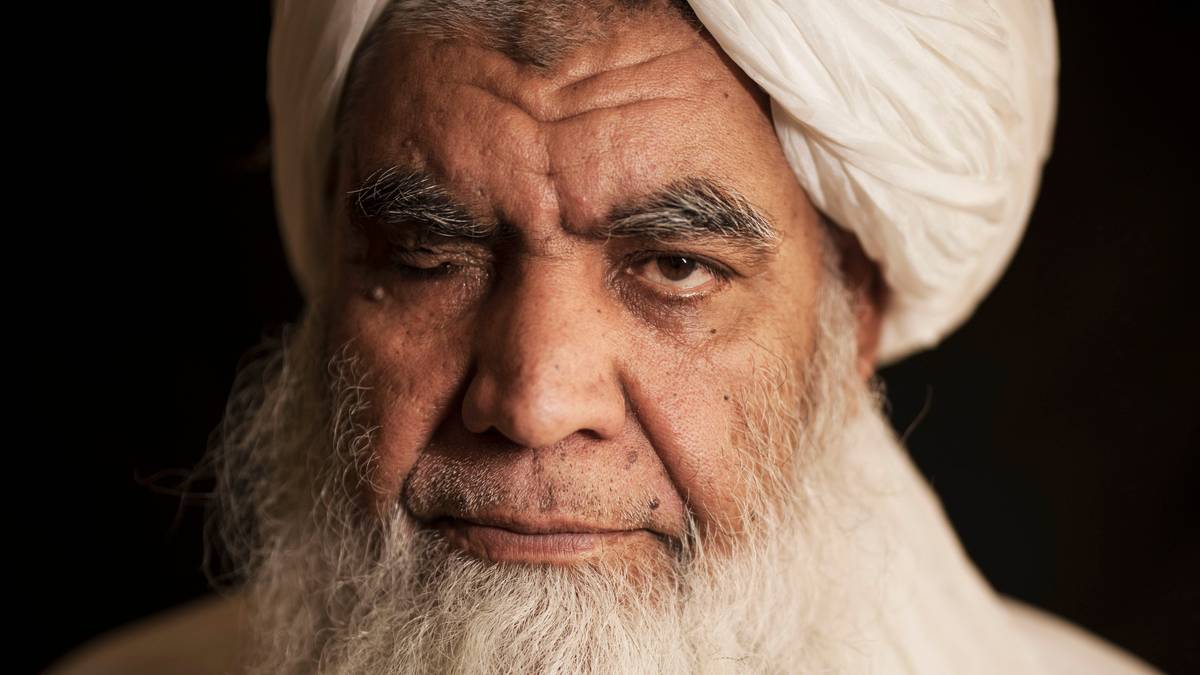