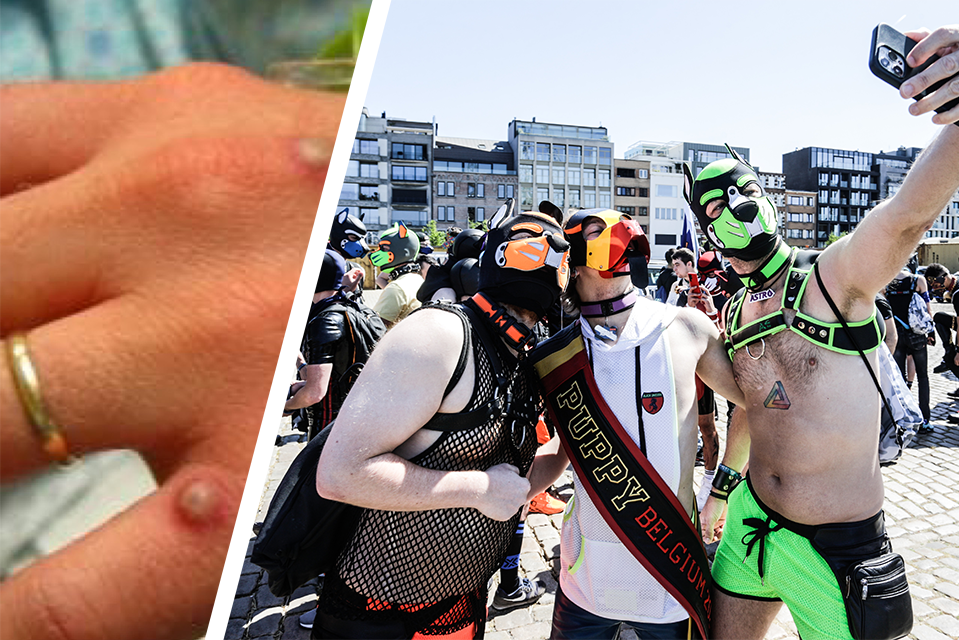 The three confirmed cases of the monkey pox virus in our country are all linked to a fetish festival in Antwerp two weeks ago. This is reported by the organization itself.

The three confirmed cases of monkey pox virus are linked to the Antwerp fetish festival Darklands. The organization itself makes this known via Facebook. They ask visitors to be vigilant for possible symptoms, such as flu-like complaints and blisters on the skin.

The organization assumes that the virus had traveled with foreign festival-goers. Every year, more than 10,000 visitors from home and abroad come, mainly men. The festival took place from Wednesday 4 May to Monday 9 May at the Waagnatie.

It was previously known that two confirmed cases were linked to the same party. The third infection probably took place in the partner of one of them. He showed symptoms, but the virus has not yet been officially diagnosed. “This is done through PCR testing,” says Patrick Smits, infectious disease control doctor at the Agency for Care and Health.

Infected persons must be in isolation for 21 days. The virus has an incubation period of 5 to 21 days. It usually starts mildly with feverish symptoms. Subsequently, a skin rash can develop, often on the face, but also genitally. The rash progresses to blisters. The infected person is especially contagious during that period. Most people recover within a few weeks.

Monkeypox in Belgium: worrying, but not a crisis

High-risk contacts do not have to be in isolation, but must monitor themselves whether they develop symptoms. This includes roommates, sexual partners, people with whom there has been close contact and health workers who have cared for the patient. Furthermore, the Risk Assessment Group also recommends high-risk contacts to be extra careful with people with reduced immunity, pregnant women and children.

read more  Women Stop This Delicious Menu If You Don't Want To Get Cervical Cancer, What Is It?

Anyone showing symptoms should go to the hospital emergency department. After triage, a possible infection is referred to a hospital with more expertise. 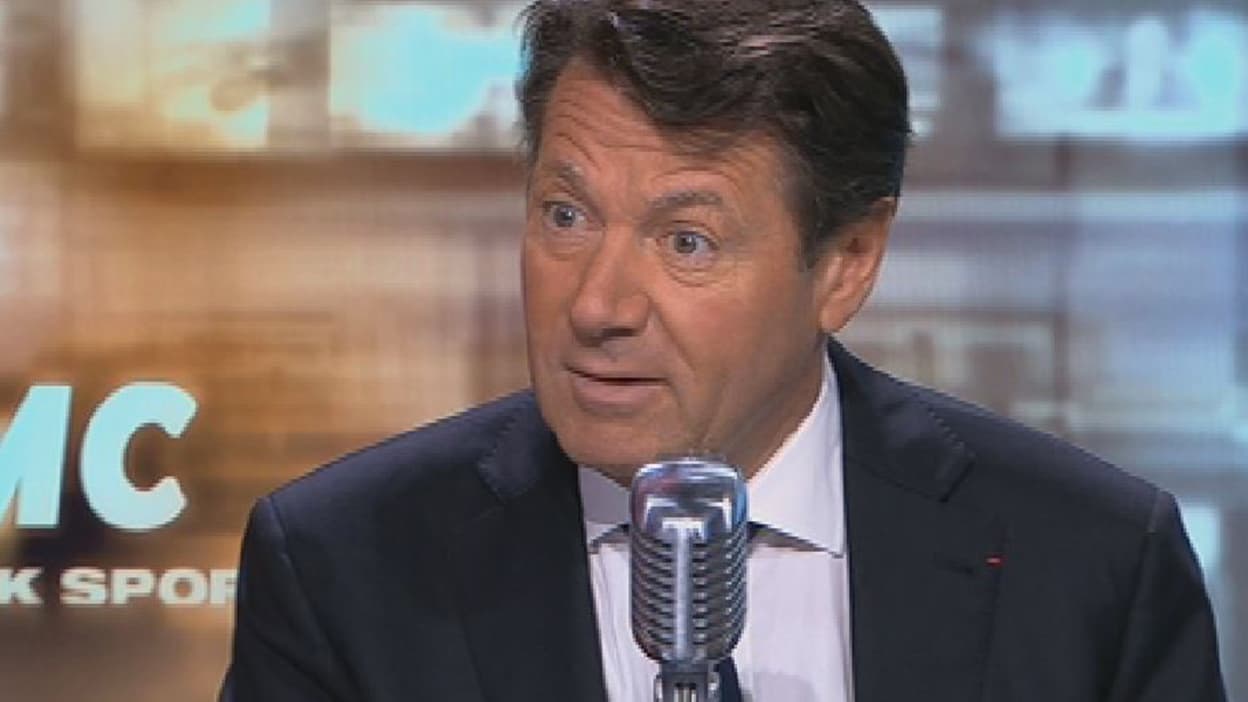 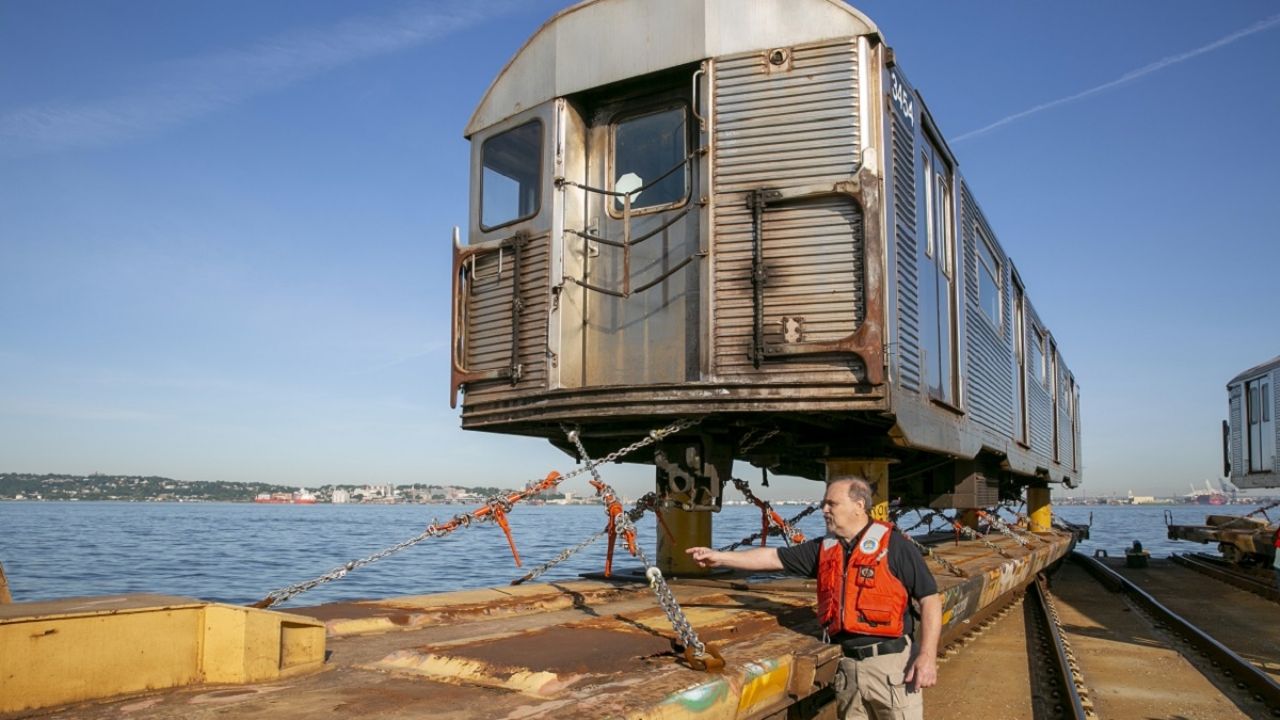 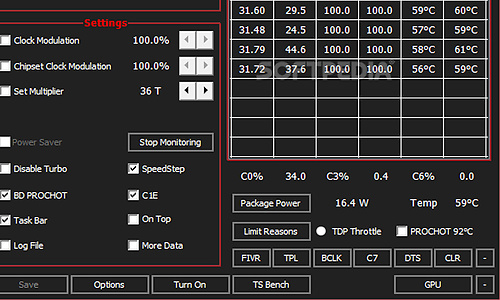 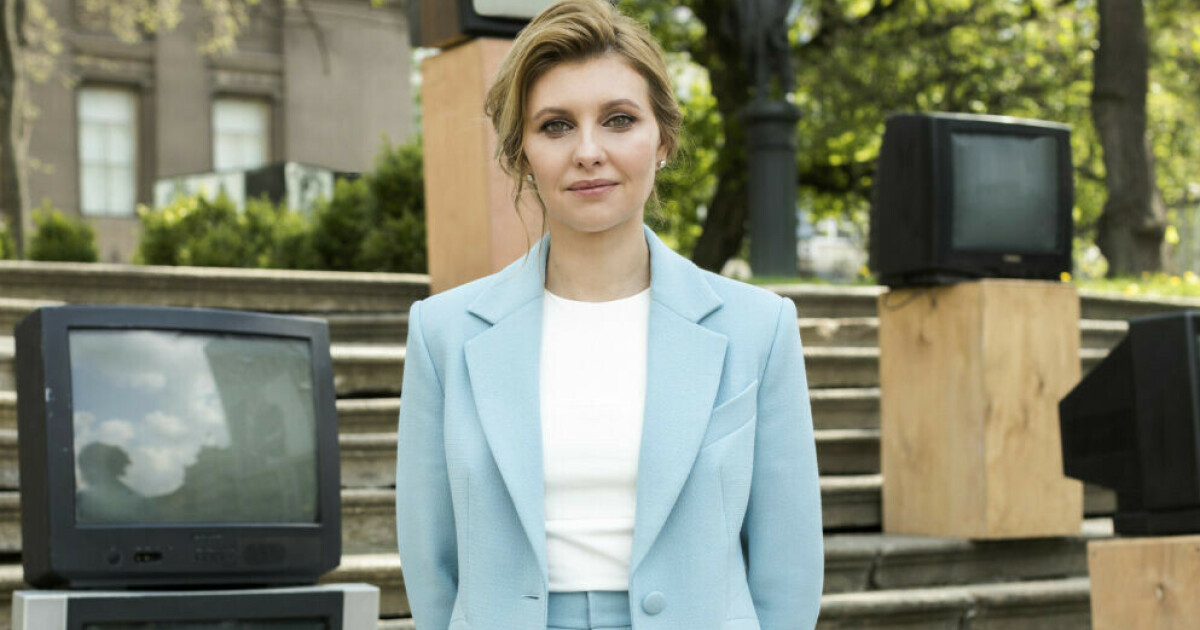 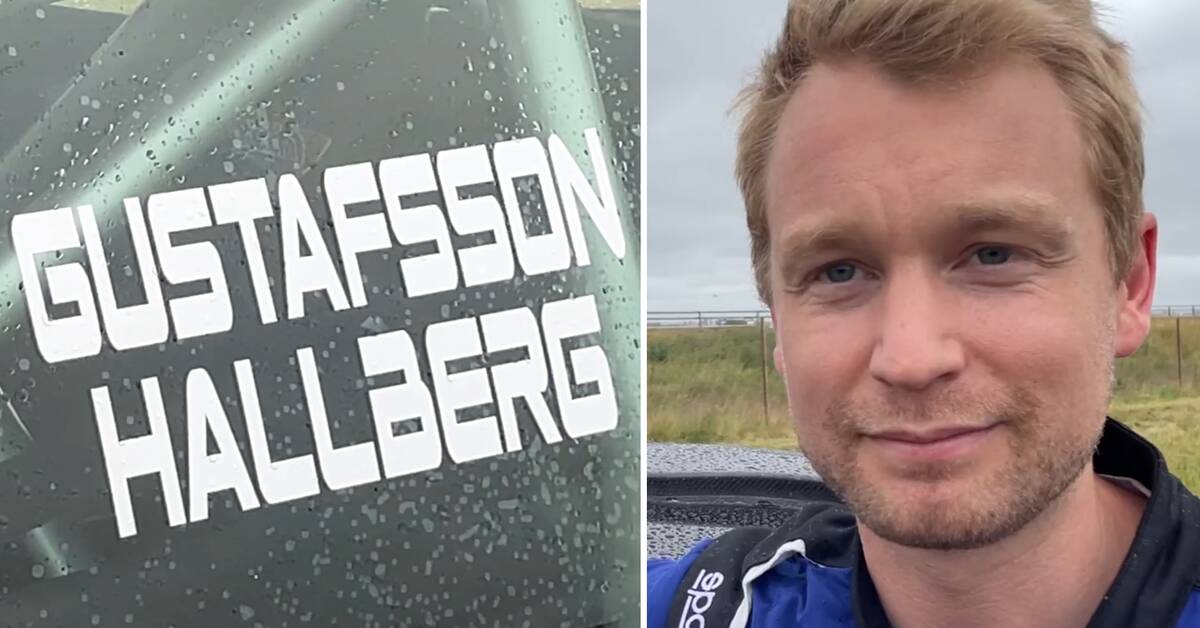