Home » News » In Truskavets, the parking lot of the Servant of the People hotel was filled with luxury cars

In Truskavets, the parking lot of the Servant of the People hotel was filled with luxury cars The territory of the Rixos hotel is occupied by expensive, tinted cars

Some of the deputies probably decided to come by private cars. Photo: collage “Today”

To the Rixos Prykarpattya hotel in Truskavets, where on Friday, October 1 the congress is taking place deputies of the Servant of the People faction, dozens of foreign premium cars arrived. The correspondent of “Segodnya” informs about it.

Despite the fact that most of the participants in the party congress traveled to the city by train, some of the deputies probably decided to come by private cars. It is also possible that the cars belong to other guests and guests of the hotel. The hotel parking lot is filled with luxury sedans and SUVs.

So, our correspondent noticed several Mercedes GLS, BMW X5, Audi Q7, Audi A6 and A7, Volkswagen Touareg, Toyota Prado, Range Rover Sport, Lexus ES, Infiniti QX and other prestigious foreign cars. Judging by the regions indicated on the license plates, the cars arrived not only from the capital, but also from Zhitomir, Kharkov and Kherson.

Edition “High Castle” informs that it is now impossible to get to the hotel where the event will take place. Law enforcement officers are not allowed to enter the territory.

“All that the journalists managed to see were expensive tinted cars entering the hotel territory,” – the publication reports.

Journalists also noticed the head of the law enforcement committee of the Verkhovna Rada, Serhiy Ionushaswho drove his Porsche, and People’s Deputy Roxolana Pidlas of Toyota. “We dropped off, but not on the plane”: “servants of the people” are already in Truskavets (video)

Truskavets-2 for “servants of the people”

As we wrote, there was an incident on the Kiev-Truskavets train – journalists and deputies did not share places and the first had to move to another carriage.

PrevPreviousLangon in search of victory in Chartres
NextOffer is being expanded – money for protection against violence: 25 million euros are availableNext 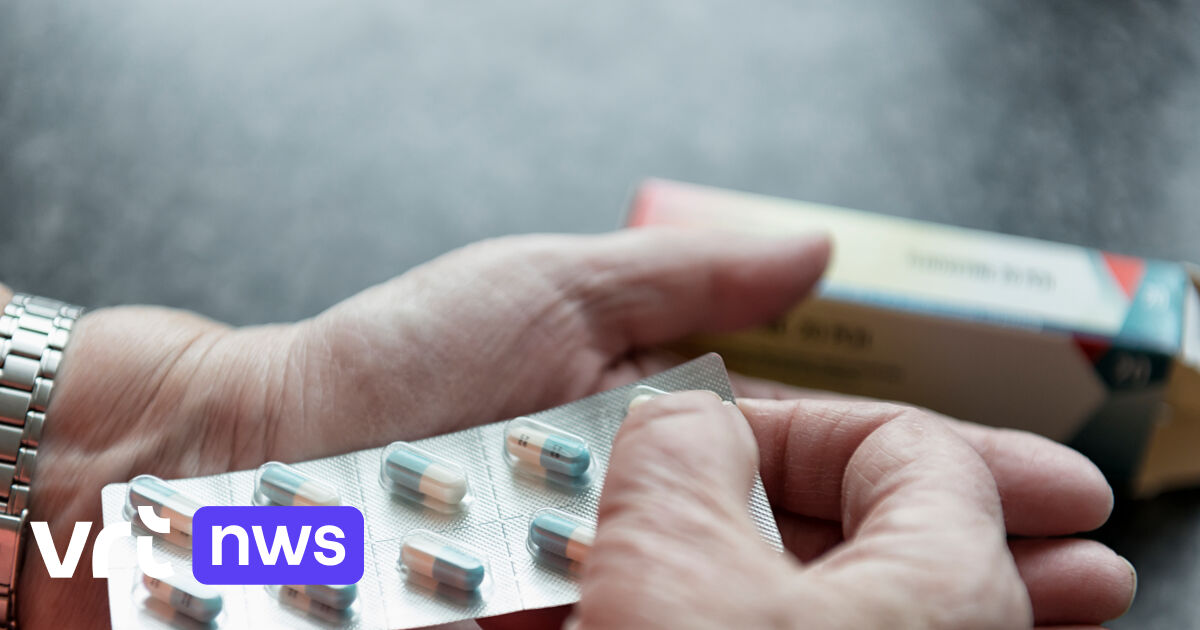 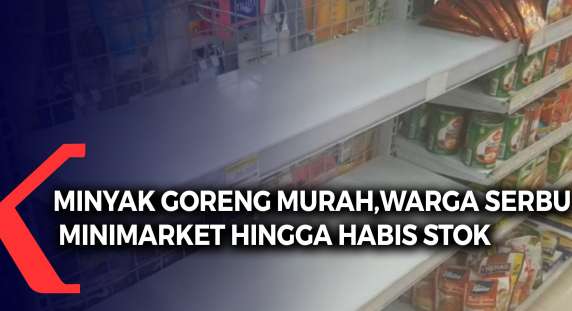 Cheap Cooking Oil, Residents Invade Minimarkets Until They Run Out of Stock 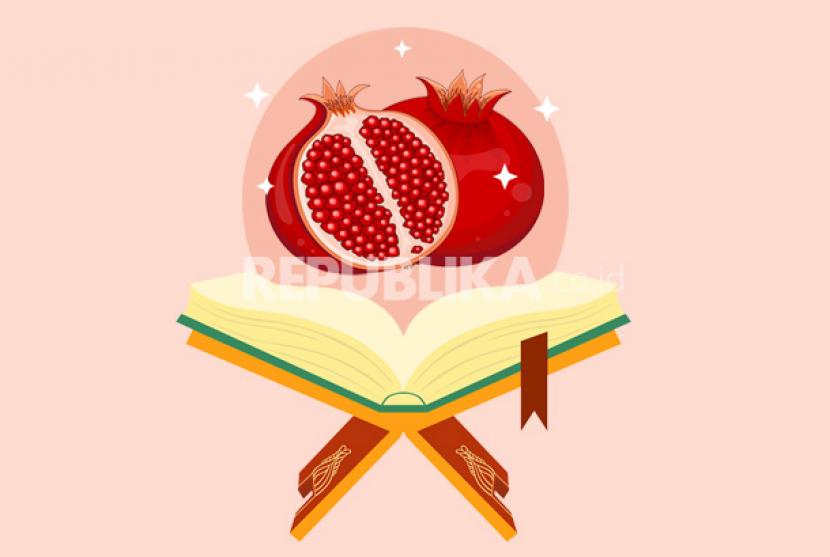 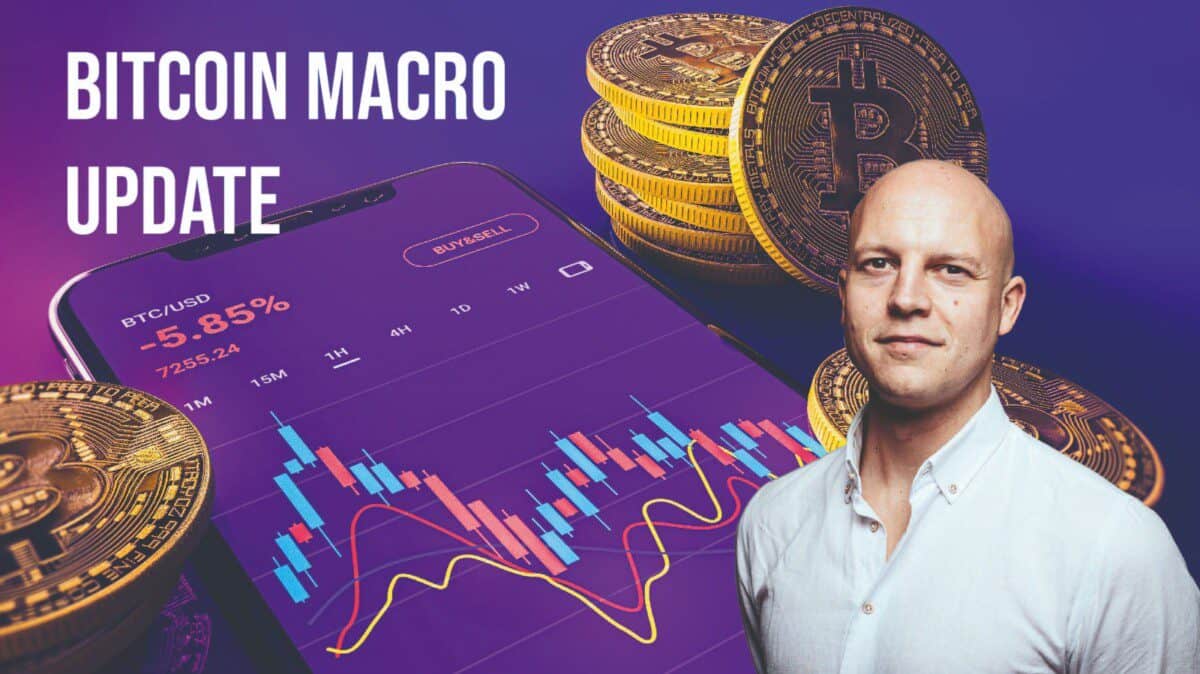 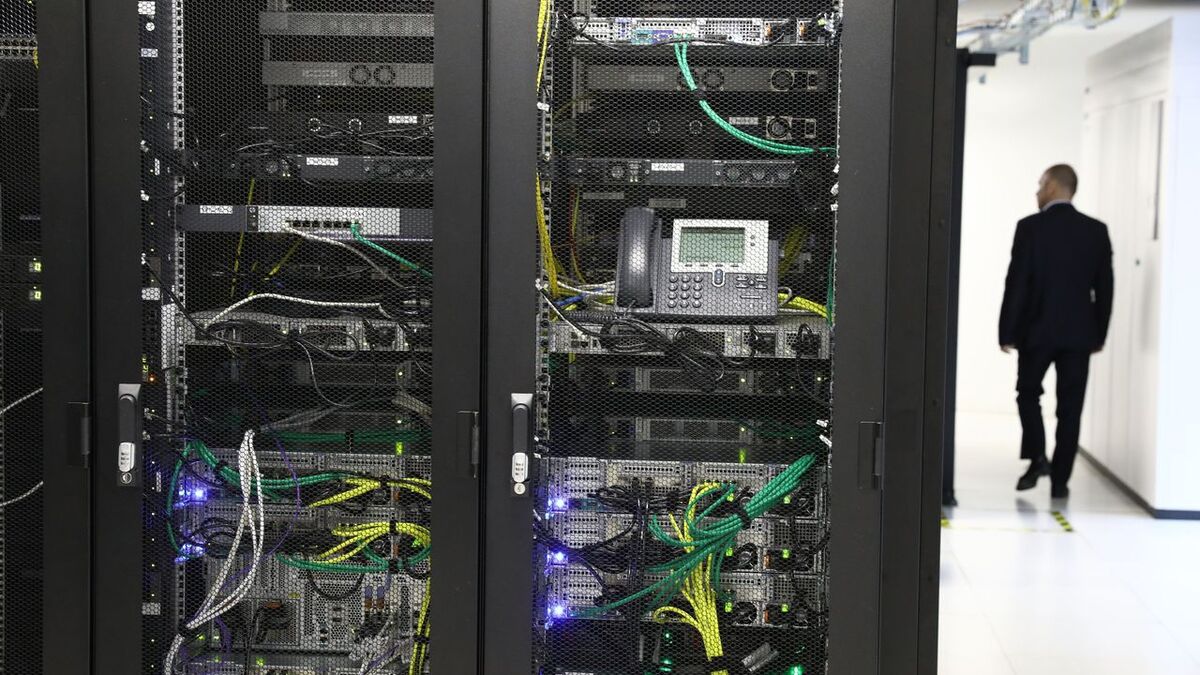 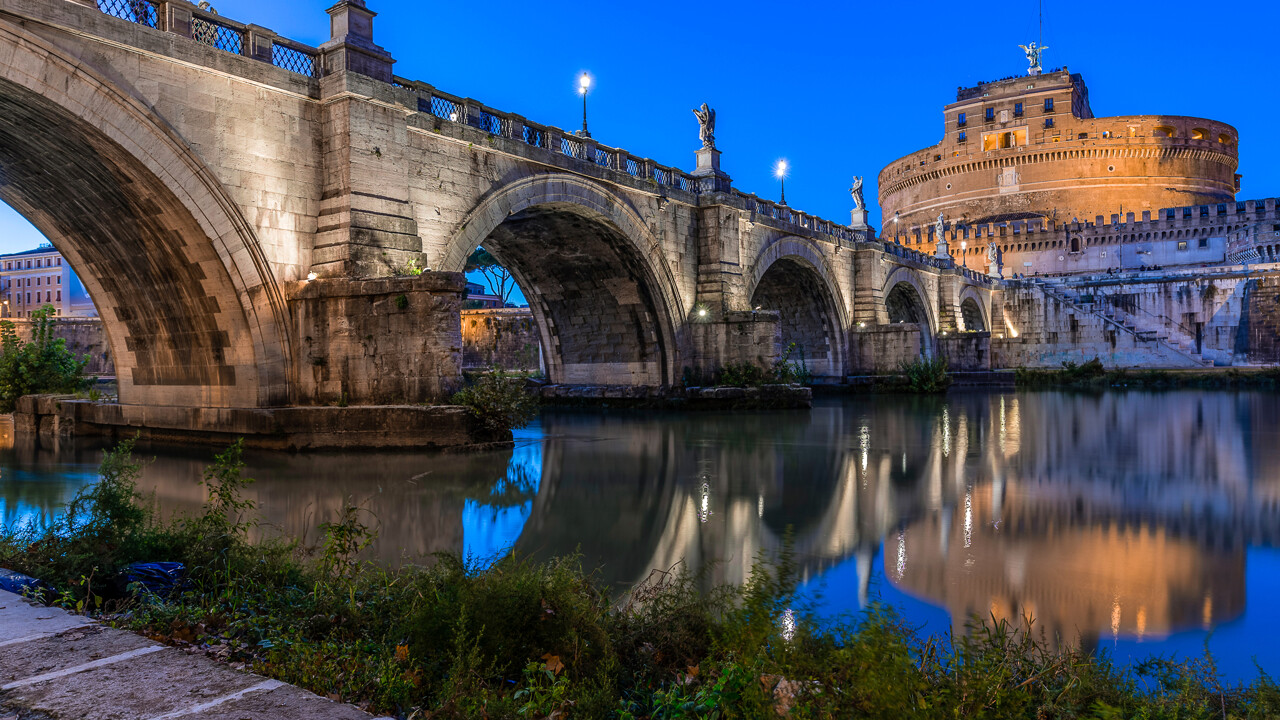 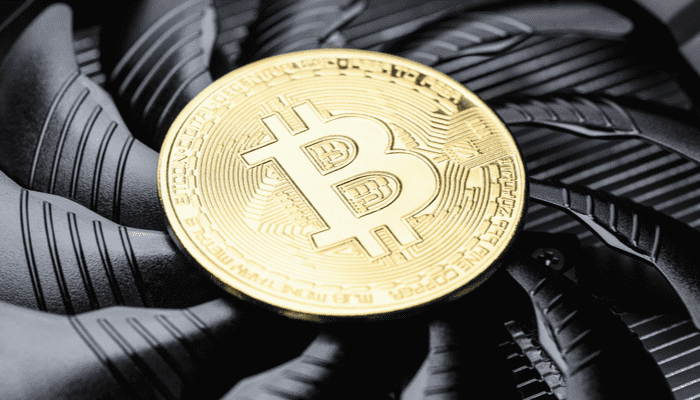