Highest number of hospital admissions since the beginning of May 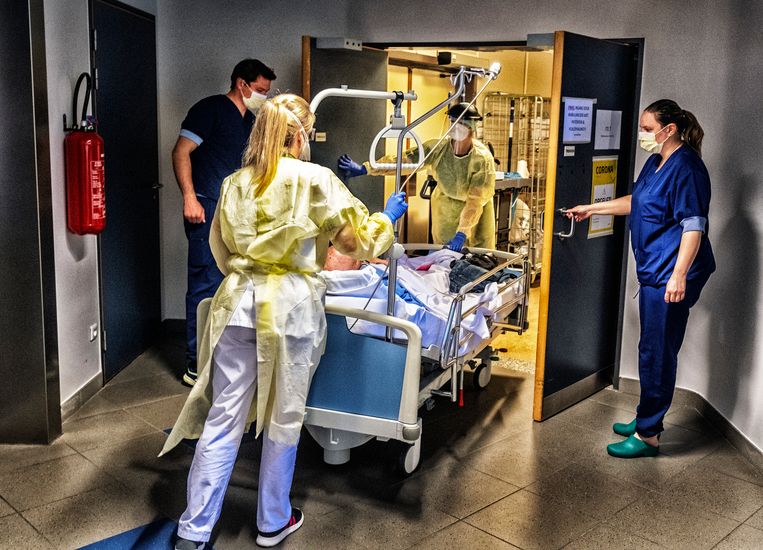 The average number of new infections is increasing rapidly with 2,595.4 daily cases. Compared to a week earlier, that figure is an increase of 64 percent. Yesterday Sciensano reported an increase of 57 percent, the day before yesterday it was 48 percent and Saturday 32 percent.

According to the last known daily figures, 859 infections were detected on Sunday 4 October. The figures from the days before have also been revised significantly, although according to Sciensano they were already final yesterday: for Saturday 3 October this is 1,448 infections, for Friday 2 October at 3,555.

The figures after Sunday 4 October are not final and will be supplemented in the coming days. For the time being, this concerns 2,692 infections for Monday 5 October and 503 confirmed cases for Tuesday 6 October.

That brings the total number of people who tested positive in our country to 137,868.

The number of samples taken daily remained more or less stable at around 37,000.

About 8 percent of all tests now appear to be positive, a figure that continues to rise and indicates that more and more positive cases are emerging, despite a similar total number of tests.

According to the most recent figures, 1,050 hospital beds (+42 percent from last week) were occupied by Covid patients yesterday, 201 of whom require intensive care (+28 percent from a week earlier).

About 10,108 people died of Covid-19 in Belgium. Between September 28 and October 4, an average of 11.7 people died from the virus every day, doubling from the week before.

Rise in new corona cases is leveling off; 183 new infections in Gorinchem in 2 weeks 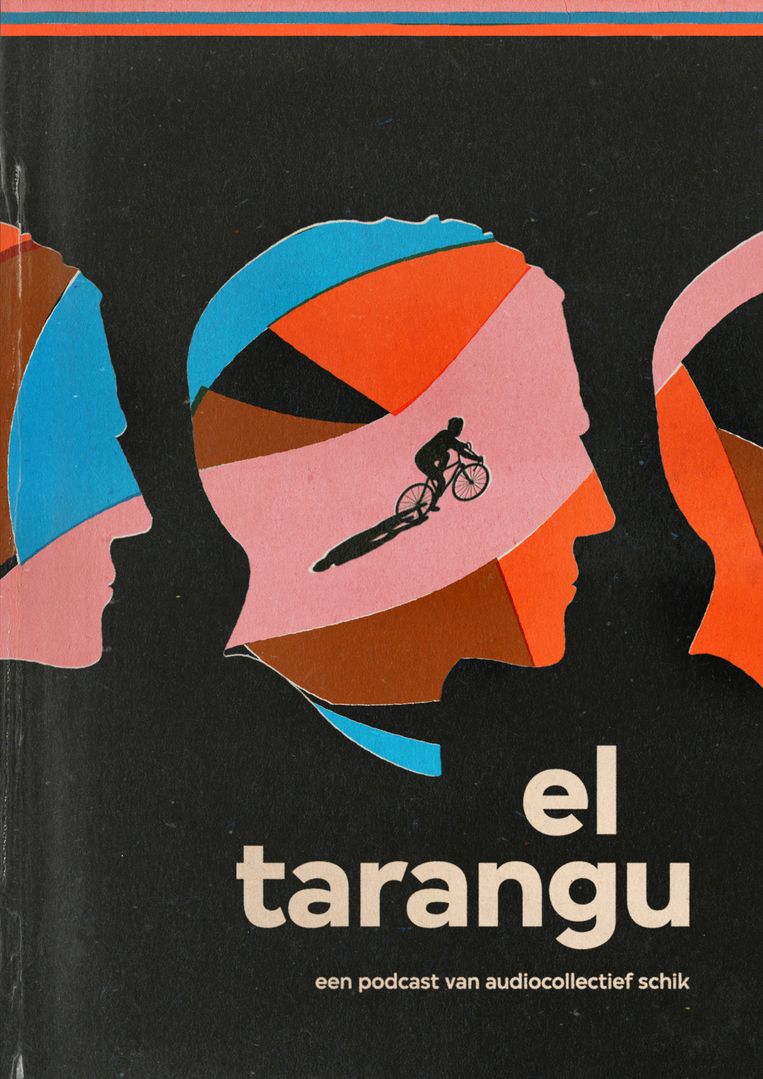 Opinion: Delete Radio Doc on Radio 1 is a journalistic and cultural loss